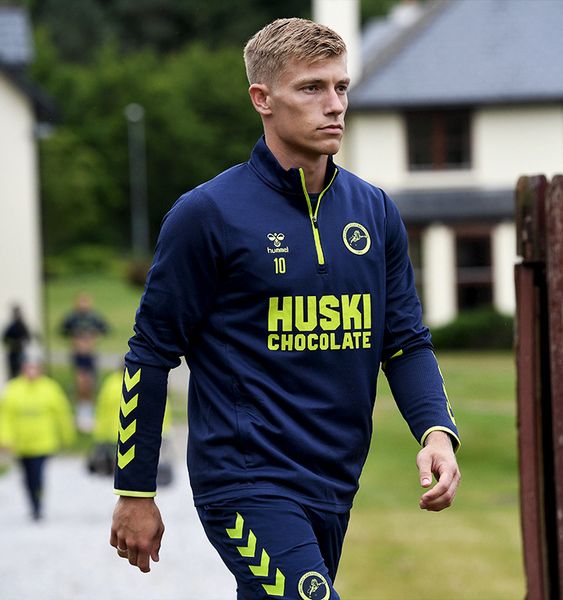 Successful Passed In Opposition Half

Zian Flemming signed a long-term contract at Millwall on 24th June 2022, putting pen-to-paper after joining from Eredivisie side Fortuna Sittard for an undisclosed fee.

Flemming, who hails from Amsterdam, began his career in the Netherlands in the Ajax youth system before moving on to PEC Zwolle, where he made 29 Eredivisie appearances before sealing a move to Sittard in August 2020.

The Dutchman then flourished with Fortuna, scoring 12 goals in two consecutive seasons, including strikes against giants Feyenoord, and five goals in his last four matches of the campaign.

The signing of Zian boosts the manager's attacking options ahead of the 2022/23 Sky Bet Championship campaign.