A product of Millwall Football Club's Academy, Paul Robinson went on to make 361 appearances for The Lions between 2002-2014, scoring 23 times.

The centre-back enjoyed success in his playing days, scoring the winning goal as he captained the club to a League One Play-Off Final victory over Swindon Town at Wembley Stadium in 2010.

Since retiring from the game, Robinson has moved into coaching and now resides in The Lions' Under 23s, assisting boss Kevin Nugent in nuturing the club's young talent. 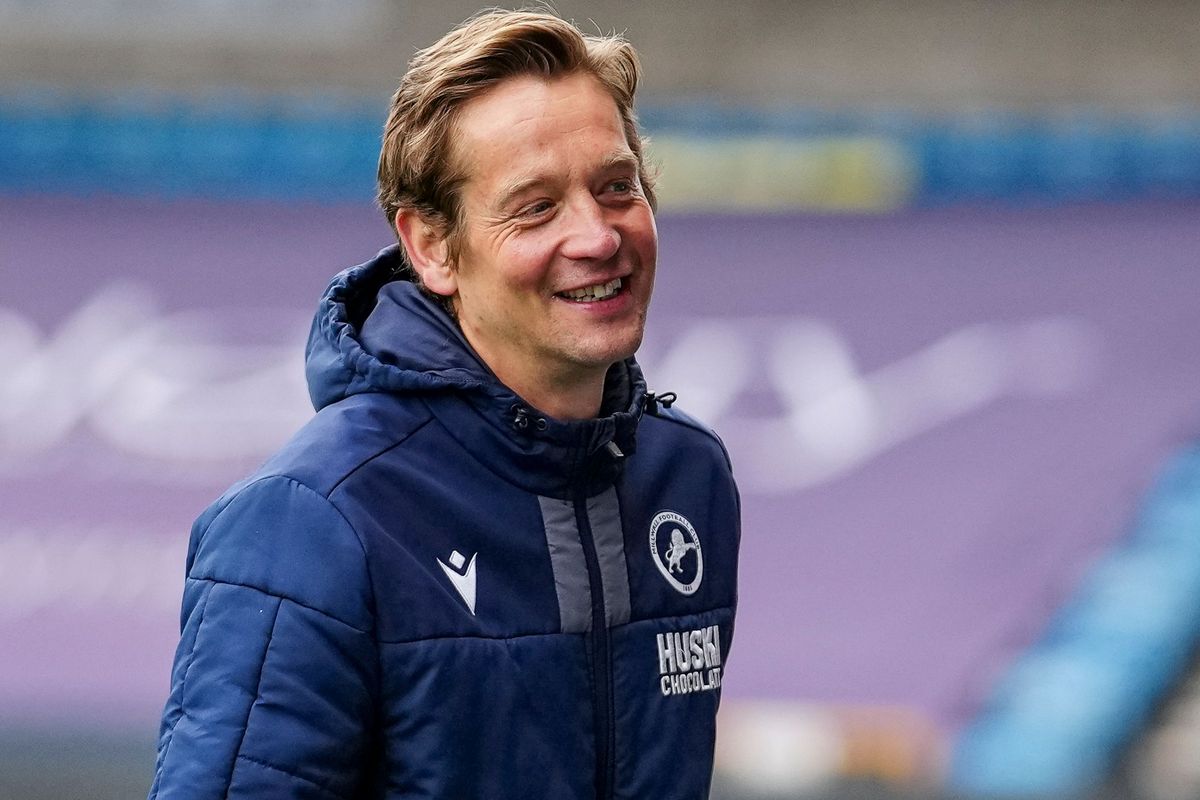