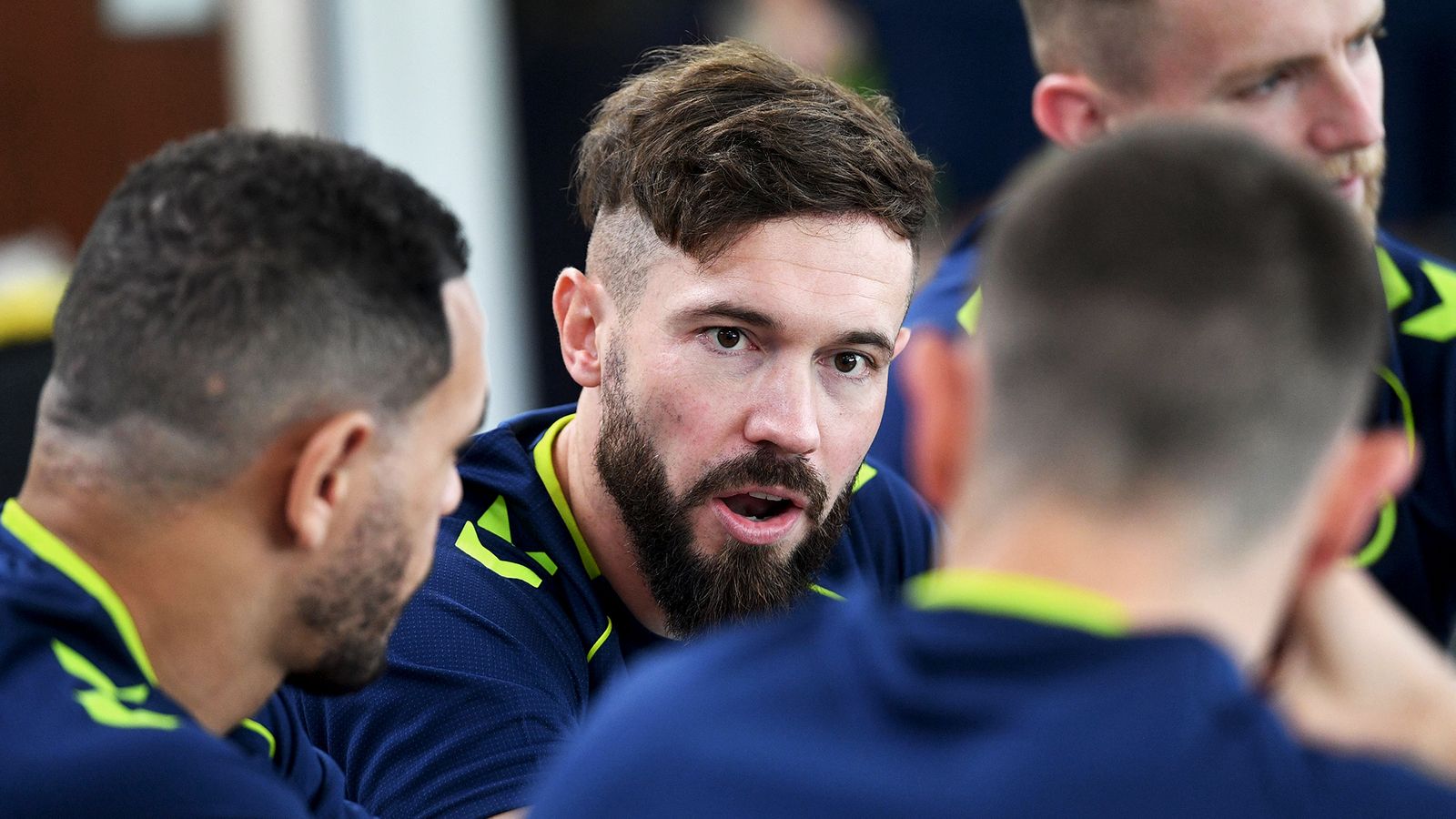 Touches In The Opposition Box

Tom Bradshaw arrived at The Den in August 2018 on an initial loan deal from Barnsley, becoming a permanent club-record in January 2019.

The 26-year-old began his career at Welsh side Aberystwyth and moved to his hometown club Shrewsbury Town in the summer of 2009 on a free transfer.

The striker's first full season saw him score six goals as The Shrews reached the League Two Play-Offs but lost out to Torquay United in the Semi-Finals.

Following the club's promotion a year later, Tom had a spell with Shrewsbury in League One and found the net seven times in 2013/14 - a campaign that earned him a move to the Banks's Stadium and Walsall.

The 2014/15 season was a prolific one for the Welshman as he announced his arrival with The Saddlers by netting 20 times despite the club's mid-table finish - a feat he replicated in 2015/16 as Walsall reached the League One Play-Offs - along with Millwall - losing to Barnsley in the Semi-Finals.

The Yorkshire club liked what they saw as that summer Tom moved to Oakwell for £600,000, finding the net eight times in his first season at Championship level.

The striker found the net another 12 times last season as, despite relegation back to League One, Tom scored 25% of the team's goal tally in 2017/18.

Tom's start to his Millwall career came with 10 Championship appearances, before unfortunately being struck down with a long-term knee ligament injury, which ruled him out for the rest of his debut campaign.

The striker did recover, however, and is a part of Gary Rowett's plans, appearing regularly in the matchday squad. Bradshaw scored nine times in 2021/22, including in five consecutives games, to earn himself a new contract.

Tom made his senior Welsh debut in March 2016 against Ukraine, and was selected by Chris Coleman for the nation's provisional Euro 2016 squad, from which he subsequently withdrew through injury. The forward did go on to feature for Wales at the 2018 China Cup, in which Ryan Giggs' side placed runners-up. 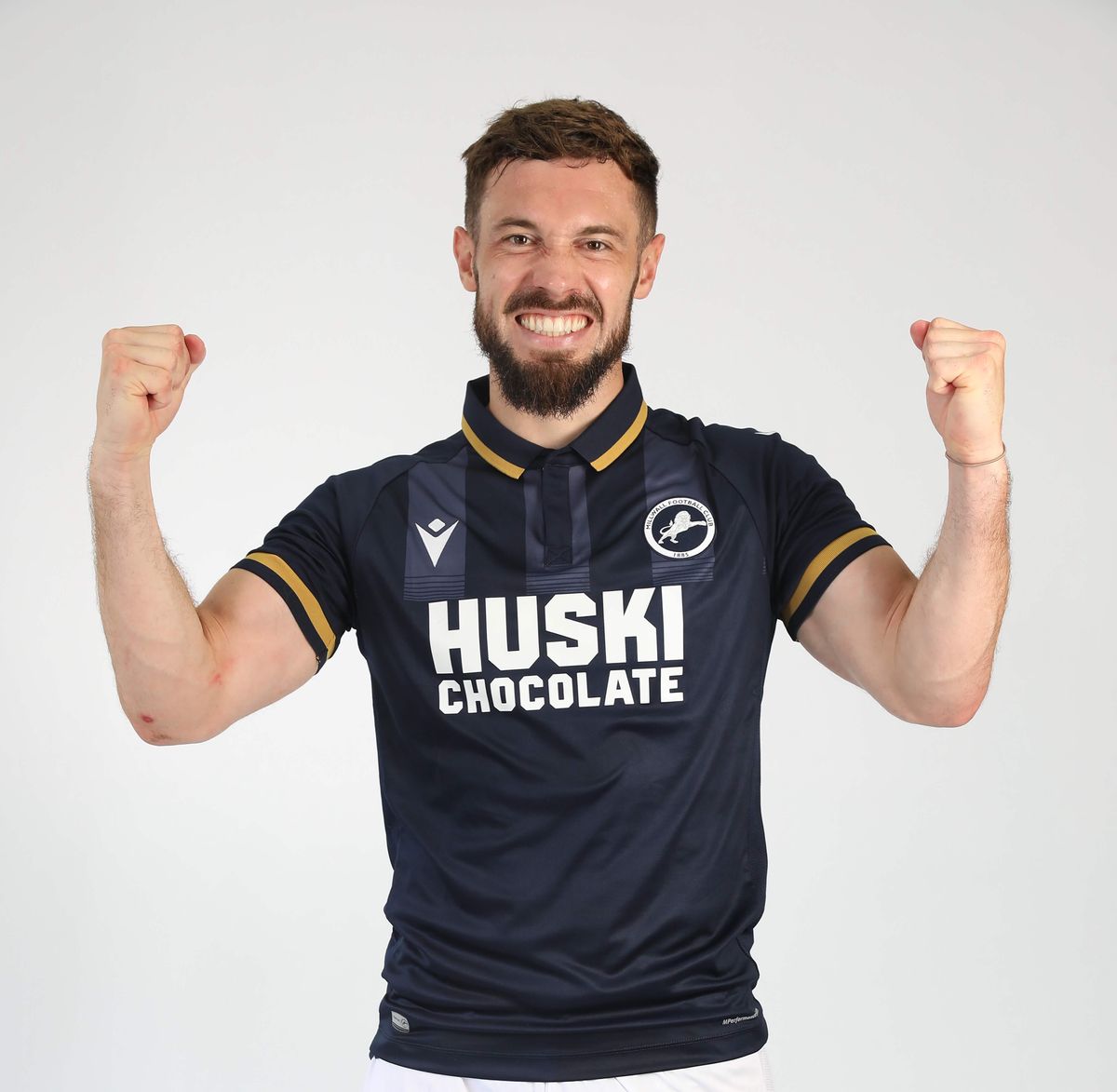 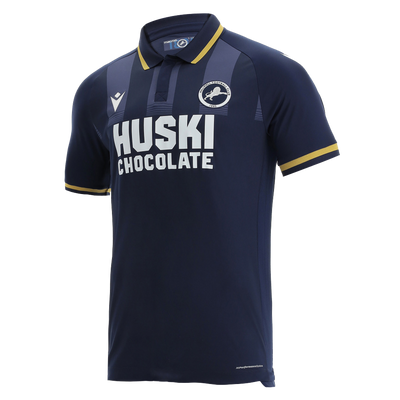