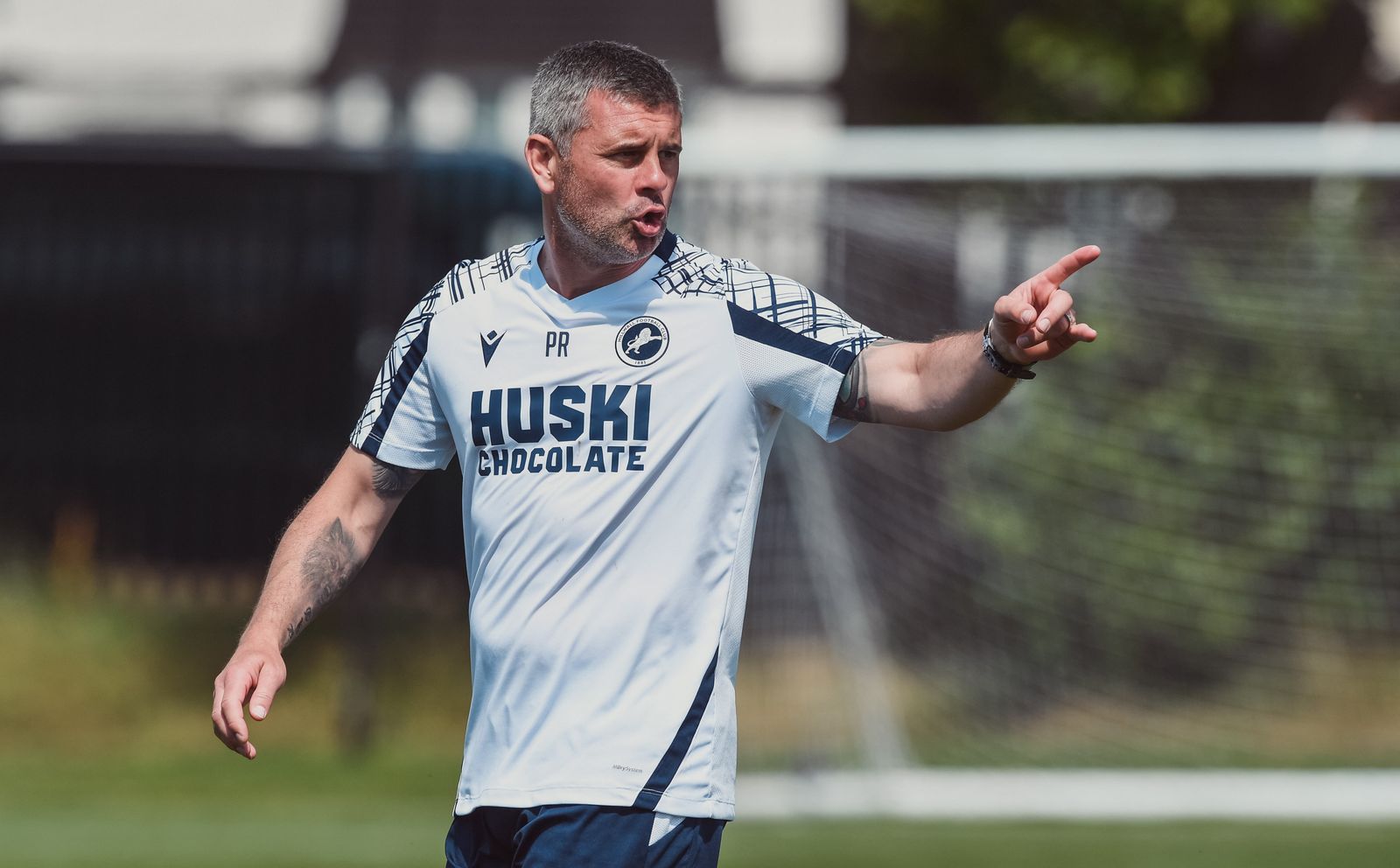 The 42-year-old former left-back possesses over 650 career appearances to his name and will now assist Gary Rowett and his backroom staff throughout the 2021/22 campaign, bringing a wealth of knowledge and experience to the role.

Robinson started his career at Watford, playing over 200 times for The Hornets before going on to spend seven years at West Bromwich Albion, adding a further 239 appearances at The Hawthorns. Spells at Bolton Wanderers and Leeds United followed before a six-year spell at Birmingham City, in which the defender was skipper under Rowett, who managed The Blues at the time.