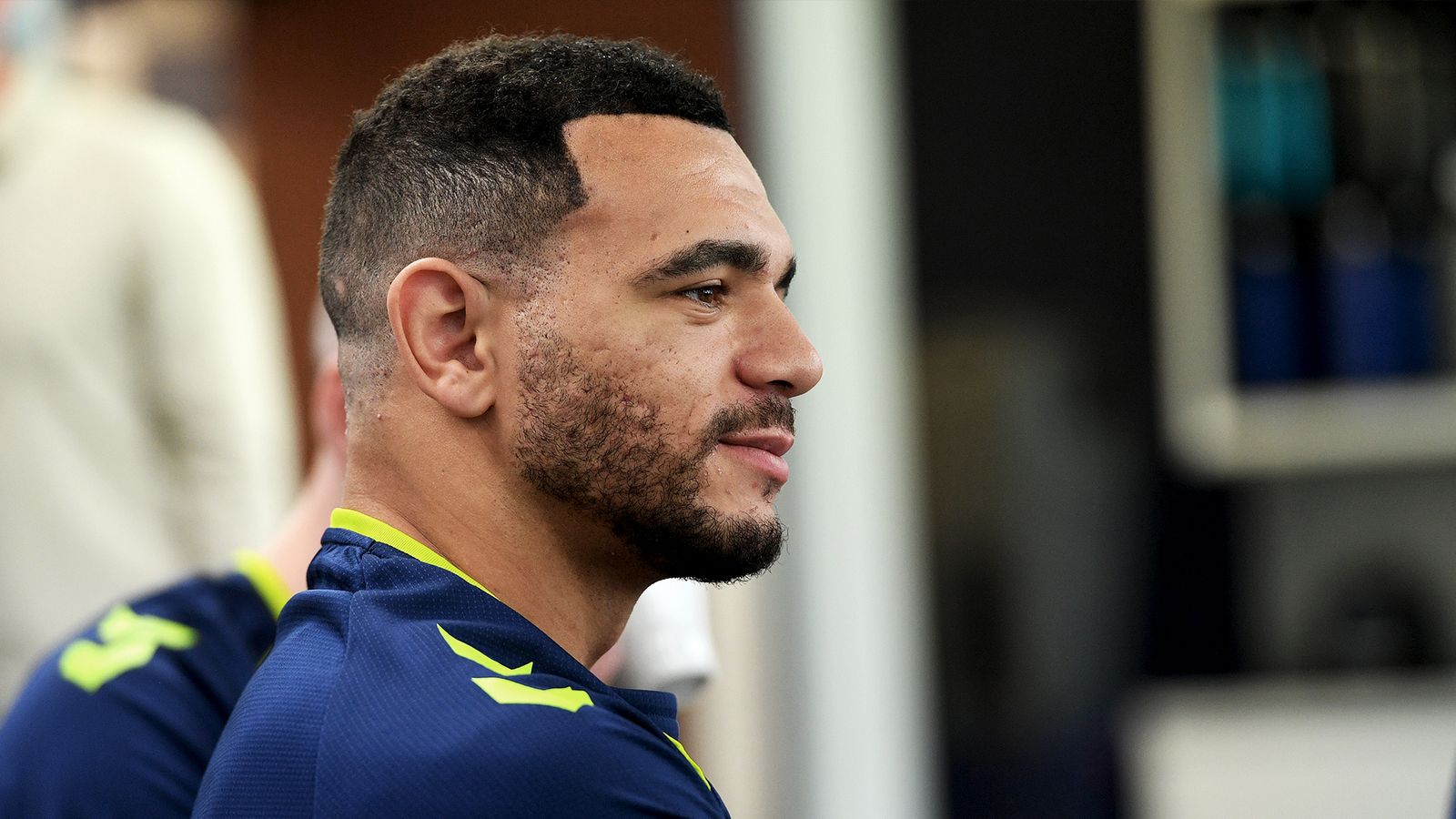 Touches In The Opposition Box

After impressing during his temporary time in SE16, manager Gary Rowett opted to bring Bennett to The Den on a permanent basis that summer.

Playing 41 times in 2020/21, Bennett formed a strike partnership with Jed Wallace, going on to score six times, including matchwinners at Reading and Stoke City alongside against Preston North End at The Den.

The 2021/22 campaign was another successful one for the hard-working attacker, as he played 30 times, scoring three goals.