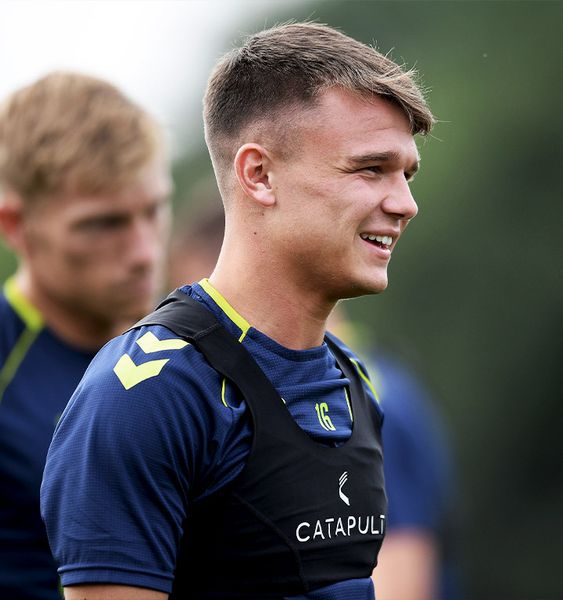 Successful Passed In Opposition Half

The 22-year-old possesses Sky Bet Championship and Premier League experience and was part of The Whites' squad which won promotion to the top tier in 2019/20, making 24 appearances.

Shackleton then appeared 17 and 16 times respectively for Leeds United as they adjusted to life in the Premier League in 2020/21 and 2021/22.