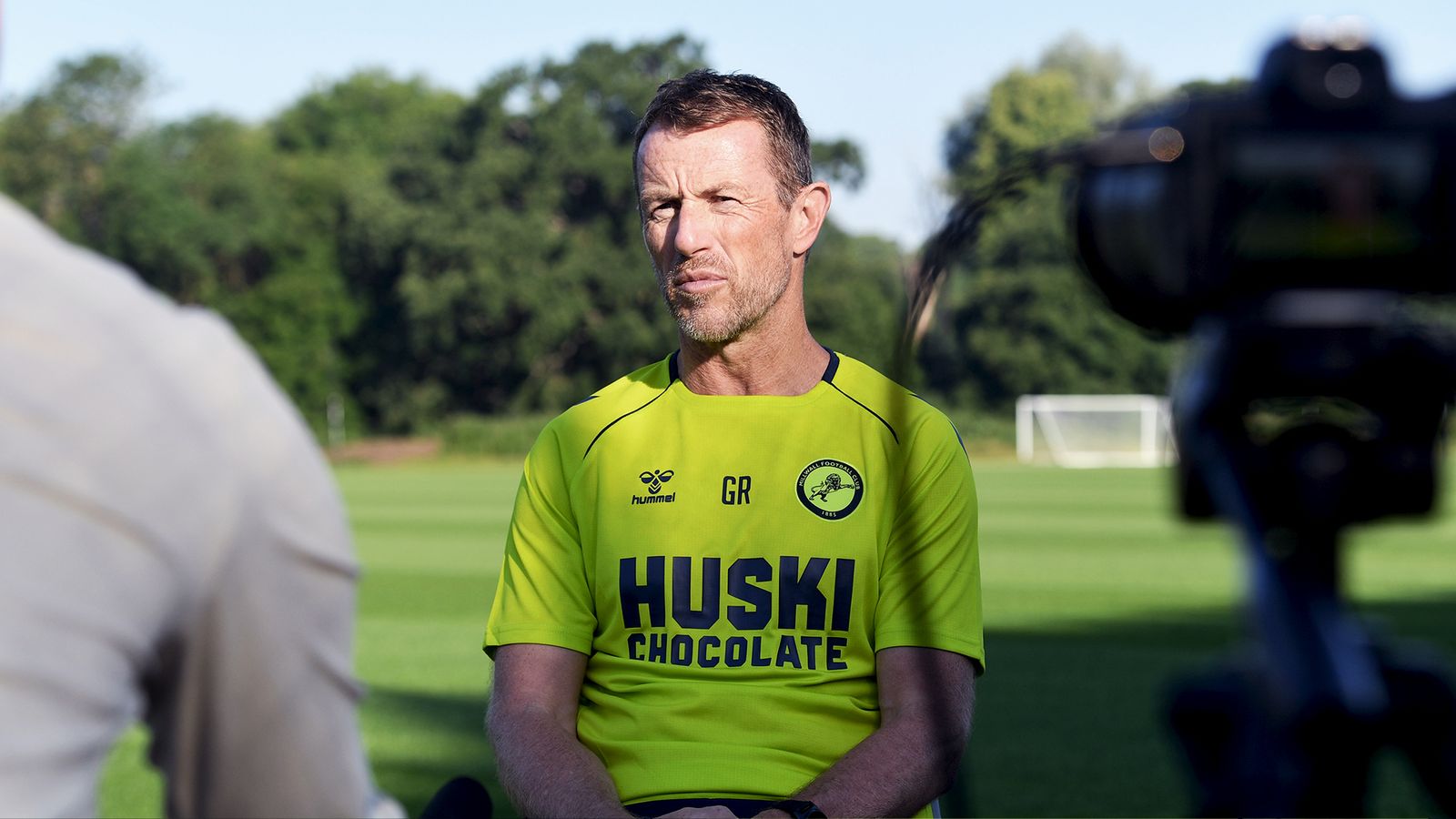 Gary Rowett arrived at The Den as Millwall’s new manager in October 2019, following the departure of Neil Harris.

The 45-year-old carries years of managerial pedigree at Championship level, taking the reins in the past with Stoke City, Derby County and Birmingham City.

Beginning his coaching career with Burton Albion in 2012 following an initial caretaker spell in charge, Gary guided The Brewers to successive Play-Off campaigns before being rewarded with an opportunity in the Championship with Birmingham in October 2014. A remarkable turnaround in form was masterminded in the West Midlands by Gary, who steered the club to seventh and a potential Play-Off push in the 2016/17 season before his next appointment at Derby County.

Gary would mount a Play-Off campaign at Pride Park in 2017/18, boasting a win rate of over 43% as the team secured a position in the top six, before moving on to Stoke the following summer. Gary’s eight-month reign at Stoke brought his total Championship management experience to over four years.

As a player, Gary made well over 400 professional appearances including spells in the Premier League with Derby, Leicester City, Everton and Charlton Athletic. The former defender also represented Birmingham and Burton as a player, as well as Cambridge United and Blackpool.

Kit Sponsorships:
Home: Millwall Past & Present on Facebook.
Away: Peter & Jacky
Third: Here's to a successful season, Gary. Delighted to have you leading us forward. We'll be behind you all the way. Tom Gale.