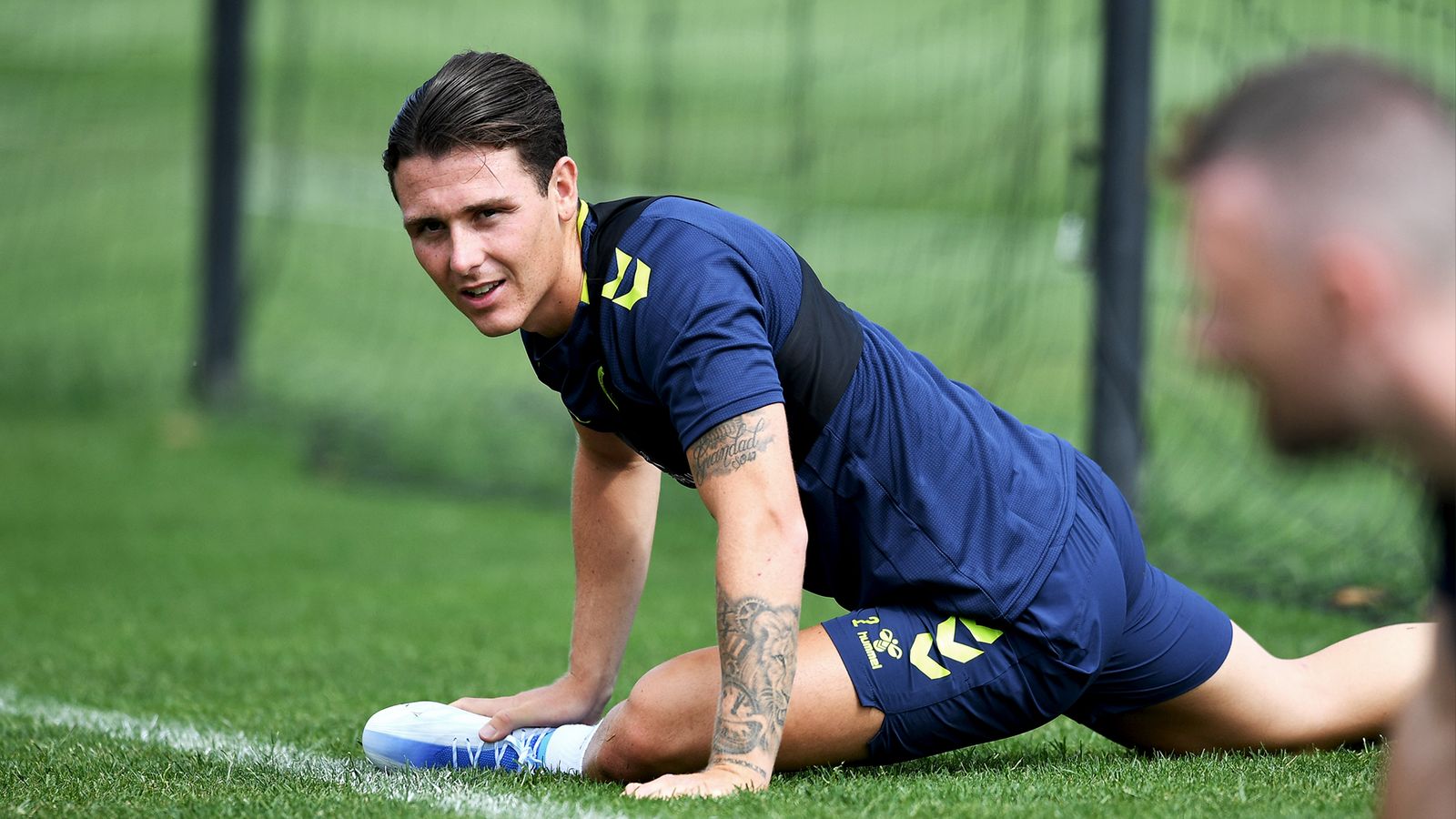 Danny McNamara is now a firm first-team squad member at Millwall, having progressed through the ranks at the club.

Primarily a right-back, Danny can also cover across the back line and gained experience in the 2019/20 season on loan with Sky Bet League Two side Newport County.

The defender featured in The Lions' senior matchday squad for the first time on the final day of 2018/19, in the Championship fixture at Wigan Athletic in May.

After successful loan spells with The Exiles and at Scottish Premier League side St Johnstone, McNamara made his first-team debut in an Emirates FA Cup Third Round tie at Boreham Wood in January 2021. After seven further appearances, an assured and confident McNamara was rewarded with a new long-term contract.

The 2021/22 campaign saw McNamara firmly establish himself in Gary Rowett's XI, scoring his first two senior goals on his 50th appearance against Barnsley and winning two end-of-season awards - the Junior Lions Player of the Season and second place in the Millwall Supporters' Club Player of the Season vote.

The defender - who occupies the number two shirt - is the club's first-choice right-back and a fans' favourite.

Third: Best of luck from JPB Construction Consultant Ltd and the Bohan Family