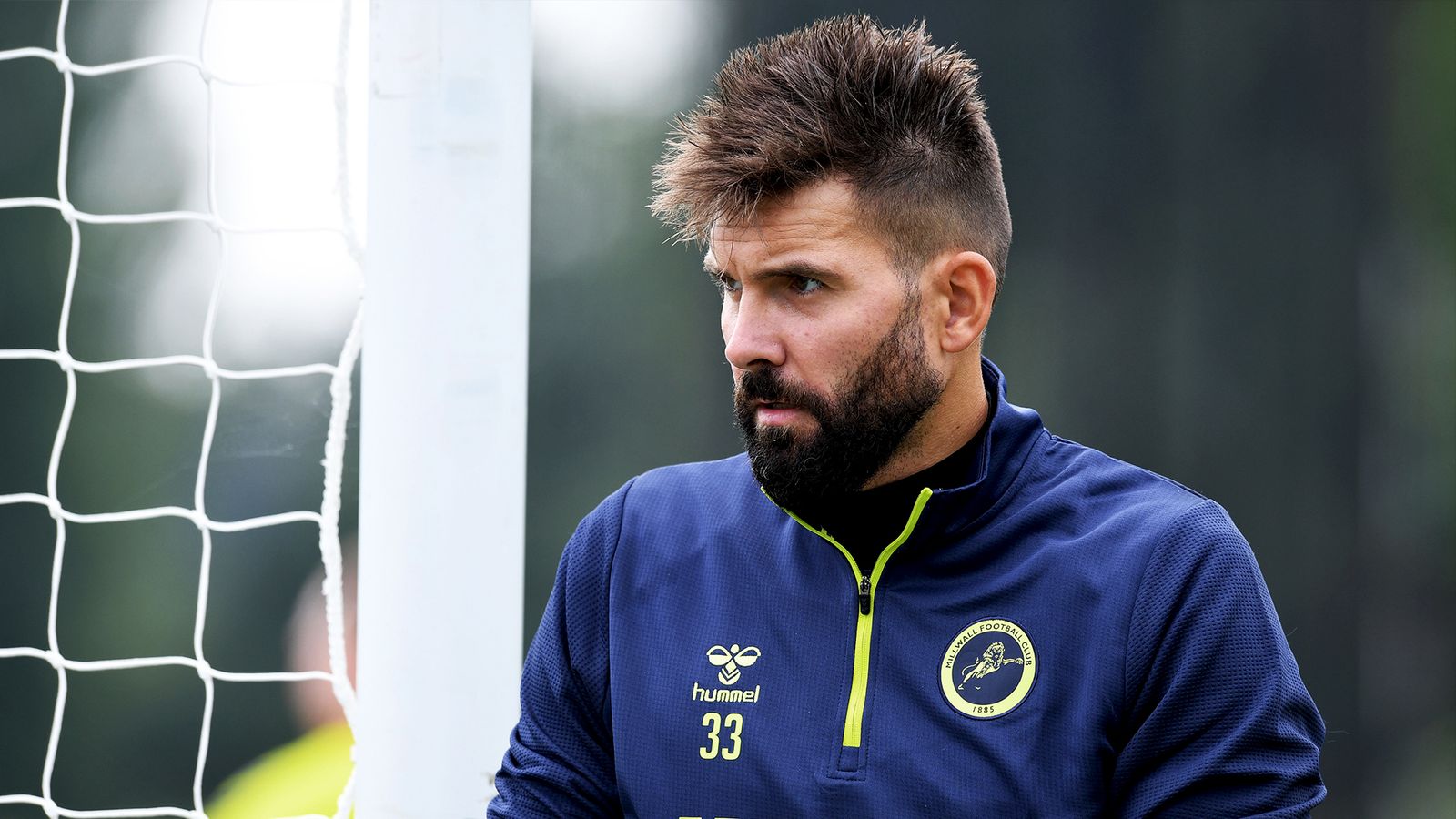 Saves Made from Outside Box

Saves Made from Inside Box

The goalkeeper joined The Lions from Portman Road for the duration of the campaign, and bolstered Neil Harris' goalkeeping options following the earlier summer signing of Frank Fielding.

He spent five years at Portman Road, picking up three successive Player of the Year awards and amassing 178 appearances.

Bartosz's consistent performances for Ipswich earned him his first senior Poland cap in 2018, appearing against Nigeria before being selected for the nation's 23-man squad for the World Cup in Russia.

Standing at 6'4'', the stopper made his professional bow in his homeland before joining Southampton in 2006. After six years at St. Mary's, Bartosz signed for Notts County and made 84 League starts.

His successful spell in East Anglia would follow, with Bartosz then becoming Neil Harris' eighth summer recruit as he puts pen-to-paper for the 2019/20 campaign.

Bialkowski made his move to The Den a permanent one in January 2020, going on to win the Millwall Supporters' Club 2019/20 Player of the Year crown and sharing the Sky Bet Championship Golden Glove - for amassing 16 clean sheets - with Brentford stopper David Raya.

The Pole continued his fine form into the 2020/21 campaign, becoming a back-to-back Player of the Year winner, and further rubber-stamped his credentials in 2021/22 with a top three finish for the third consecutive season.