Millwall take on Bristol City in the Sky Bet Championship at The Den on Wednesday night (kick-off 7.45pm).

The Lions chalked up another point on the road last Saturday as Matt Smith hit the target in a 1-1 draw at Nottingham Forest, and Gary Rowett's side will now be looking to go a sixth League match unbeaten as The Robins - without manager Nigel Pearson in the dugout - visit SE16.

Connor Mahoney will miss the midweek meeting after picking up an injury at the City Ground, whilst the fitness of Mason Bennett will be assessed ahead of kick-off. Sheyi Ojo returned in Nottingham, meanwhile, and will hope to play a part once more, with Jed Wallace set to return from illness within the coming days.

Tickets for Wednesday night's game will be available to purchase up until kick-off, with The Lions set to welcome 1,000 NHS workers to the stadium as a small thank you for all the hard work and dedication they selflessly show day in and day out.

Scott Malone adorns the cover of the matchday programme, which is on sale around the ground or online for £3, whilst for pre-match listening, Shaun Hutchinson spoke to millwallfc.co.uk after Saturday's draw, whilst Episode Two of Season Two of Wall Talk with Bryan King is available here!

Furthermore, Arry's Bar will regrettably be closed tonight due to short staffing. The SE16 Bar will be open pre-match, with a DJ on hand to crank up the atmosphere!

The substitute smacked home from 12 yards in the 64th minute to hand The Lions a victory and a sixth game unbeaten in the League.

Gary Rowett made three changes from the side which drew 1-1 with Nottingham Forest on Saturday afternoon, as Danny McNamara - on his return from injury - Benik Afobe and George Evans came into the starting XI at the expense of Ryan Leonard, Maikel Kieftenbeld and Connor Mahoney.

Jed Wallace, meanwhile, returned to the squad to take his place on the bench.

The Lions began the game on the front foot and fashioned the first half-chance through the run of Scott Malone to the edge of the box, but his cross was knocked behind by the Bristol City defence. Two corner-kicks followed, but Daniel Bentley was able to grasp the latter out of the air and stop any potential effort on goal.

Malone's determination down the left-hand side then allowed him to cross for the leap of Matt Smith, but his header went wide.

Millwall were getting a lot of joy down that left side in the early stages, especially through the combination of Malone and Murray Wallace, but numerous crosses failed to be converted into clear-cut chances on goal. An enticing cross from George Saville followed George Evans' long-range attempt being closed down, but the slightest flick took the ball away from danger.

Matty James then struck The Robins' first effort of the game, on the break, after 14 minutes, but his attempt rolled wide of Bartosz Bialkowski's near post.

There was a hairy moment for Millwall with 16 minutes on the clock as Murray Wallace completely misjudged the bounce of a pass and allowed Andreas Weimann a run on goal, but the duo of Bialkowski and Daniel Ballard spared his blushes, racing back to deflect the shot behind.

George Tanner then nodded wide from Jay Dasilva's cross as Bristol City began to get themselves more into the game, but the next chance went the way of Millwall, however, Malone put Evans' cross wide. A golden opportunity was then presented to Afobe with 32 minutes played, but after he sprung the offside trap and connected with Evans' lofted header, Bentley rushed out to save well.

There was a minor shout for a Millwall penalty as the first-half began to reach its conclusion, but referee Dean Whitestone was unmoved, with another chance coming in stoppage-time as Afobe connected brilliantly with a cross, but his header was clawed away by Bentley.

Chris Martin broke away with the ball at his feet for the visitors early in the second-half but was well marshalled away from danger by the defence, before the big moment came with 63 minutes on the clock as Saville's through-ball saw Afobe latch onto it, only to be brought down by Rob Atkinson. Jed Wallace, a 59th-minute substitute for Smith, stepped up to slam his penalty-kick home, sending Bentley the wrong way, to open the scoring.

The Lions' number seven, Malone and Saville were involved in a neat move as the game moved into its last 15 minutes, but the final ball lacked, with the former having to withdraw with five minutes to play after taking a knock - Jake Cooper his replacement.

With just two minutes remaining, Jed Wallace won the ball back and began an attack which ended with the ball at the feet of Saville inside the box - after the space to shoot reduced for the midfielder, he was able to feed substitute Billy Mitchell, only for his attempt to be stopped well by Bentley.

Just as the clock ticked into four minutes of stoppage-time the ball dropped for Weimann inside the 18-yard area, but a clutch of Millwall bodies were able to throw themselves in front of the ball to stop what would have been the equaliser otherwise.

Referee Whitestone blew time minutes later to give The Lions a much-needed win.

Millwall welcome Bristol City to The Den in the Sky Bet Championship on Wednesday 29th September (kick-off 7.45pm) - and tickets are now on general sale.

Hospitality Packages are now on sale for the visit of The Robins, with an 1885 Club Platinum experience priced at £125 adults and £80 under 18s (both incVAT). 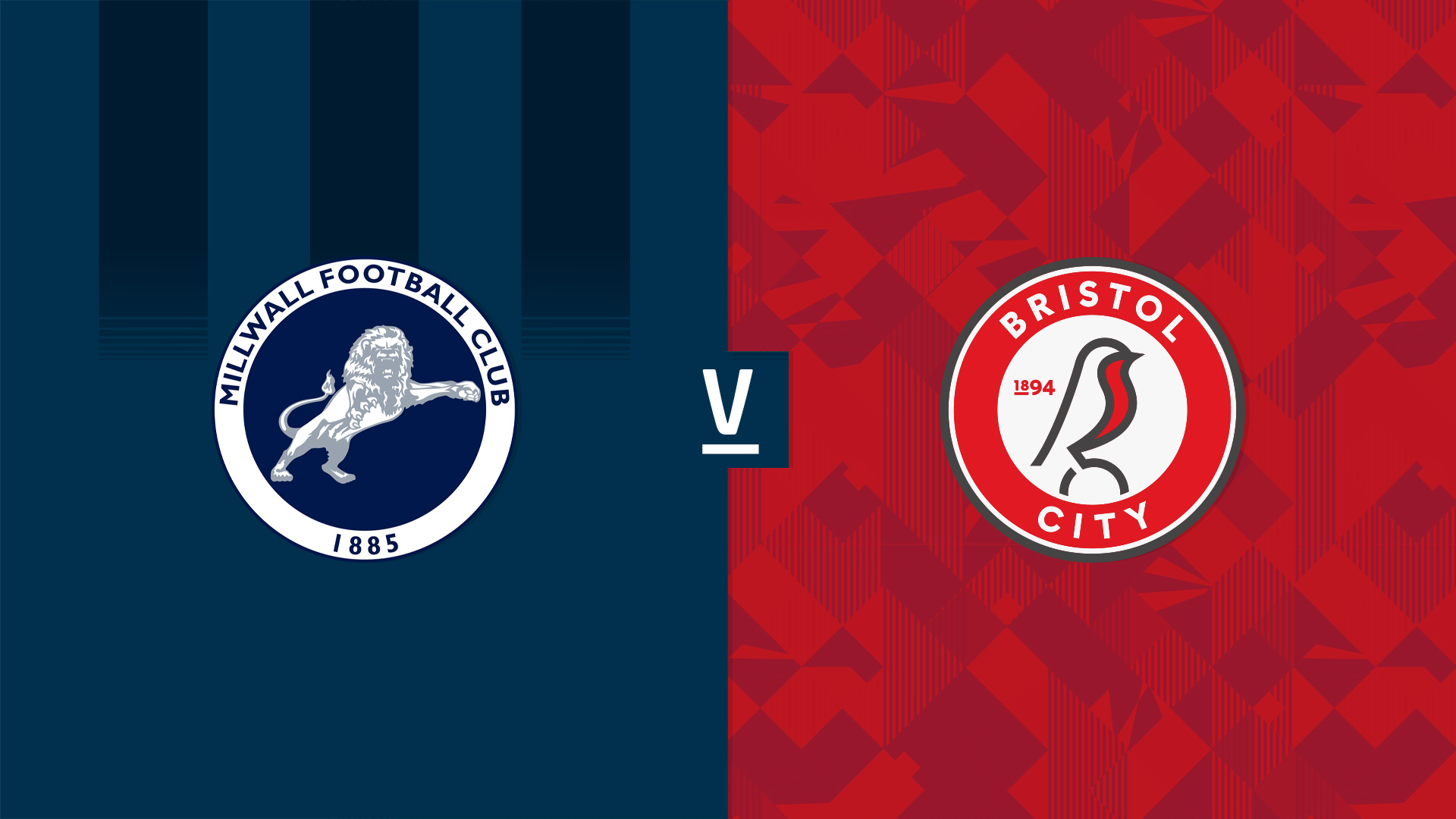 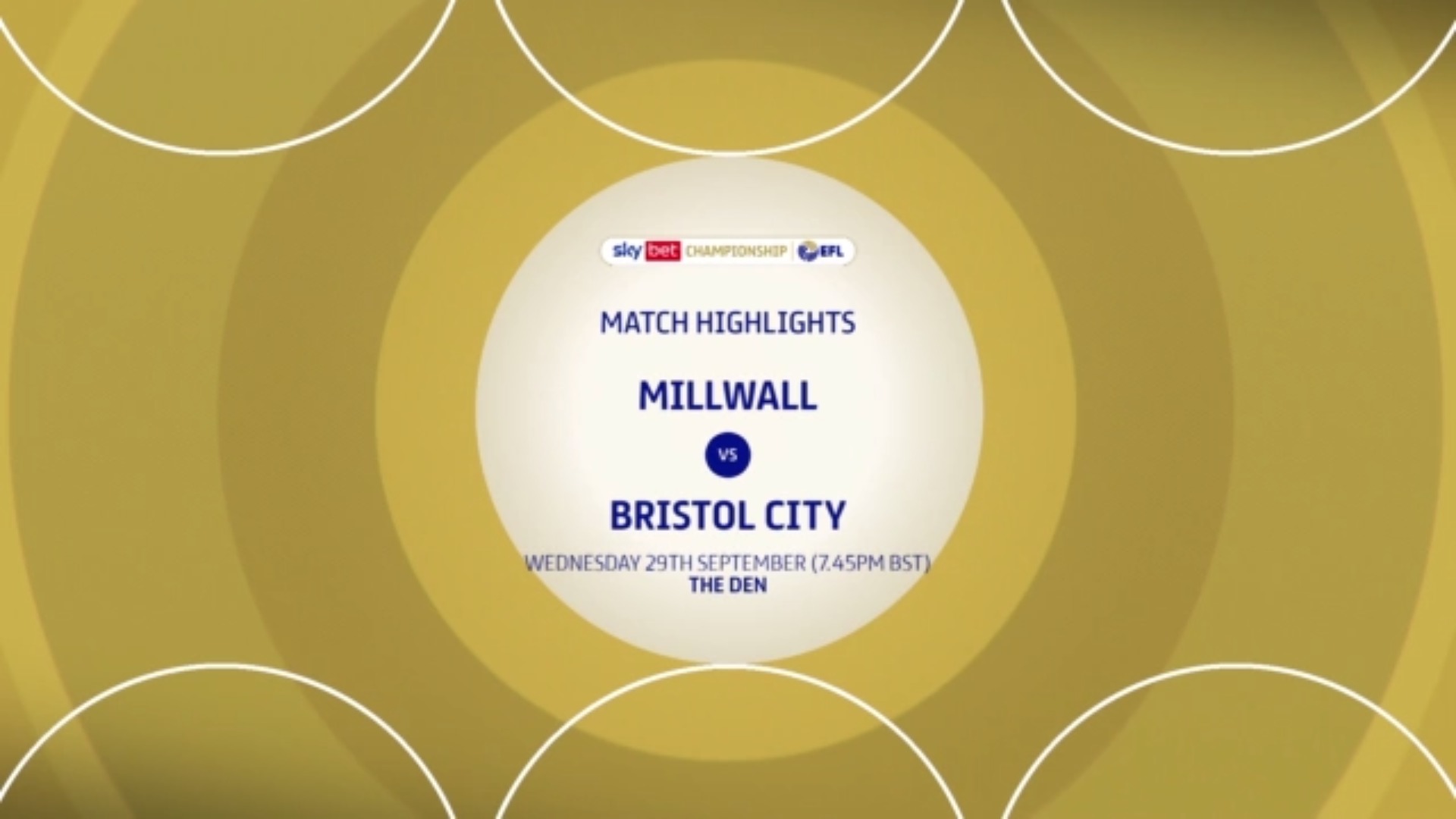 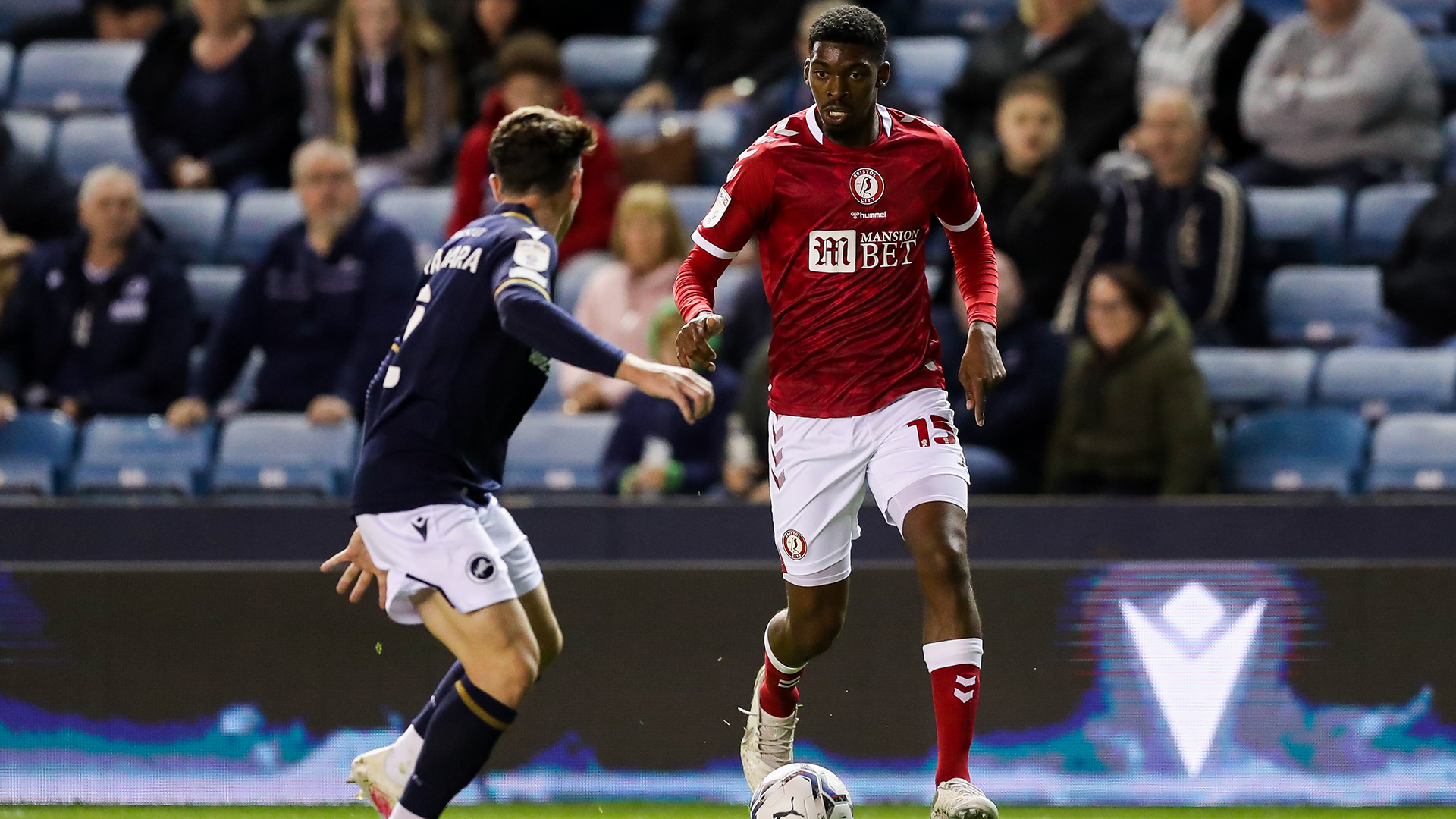