The Lions head to Yorkshire on the back of a first defeat in eight matches courtesy of Luton Town's 2-0 win at The Den on Saturday, but will look to add a second successive away victory to their record after a 1-0 success over Barnsley last time out on the road.

Mason Bennett returned to the squad at the weekend and will look to feature once more, whilst the fitness of Scott Malone, Connor Mahoney and Murray Wallace will be assessed before kick-off - the former duo missing the meeting with The Hatters completely, whilst the Scot withdrew through injury in the second-half.

If you are unable to make it to Bramall Lane this Tuesday, then iFollow Match Passes are available to purchase and watch all the action with for £10. Click here for more information.

To pass the time before kick-off, why not listen to Wall Talk, Millwall Football Club's official podcast?

However, Morgan Gibbs-White was shown a second yellow card in the second-half for simulation, with Cooper thumping home the winner two minutes into stoppage-time to give Gary Rowett's side all three points.

Millwall boss Rowett made three changes from the side defeated by Luton Town on Saturday afternoon, as Ryan Leonard, Tom Bradshaw and Scott Malone came into the side at the expense of Danny McNamara, Benik Afobe and Murray Wallace.

The Lions started the brighter and fashioned the first half-chance with just two minutes on the clock, but after George Saville found Sheyi Ojo, the loanee's pass found Jed Wallace in an offside position inside the penalty area.

George Evans then struck wide from outside the box, before Millwall opened the scoring in fortunate circumstances on 11 minutes as Jed Wallace recieved Leonard's pass before sending over a cross - which quickly became a shot - which sailed over the head of Robin Olsen and into the net.

The Lions were expertly pressing their hosts and winning the ball back, and they created another chance in doing just that four minutes after the goal, but the attack ended with Malone striking over.

Bartosz Bialkowski was called into action for the first time on 20 minutes, before John Fleck fired wide three minutes later. A vital challenge from Leonard then prevented the oncoming Enda Stevens from getting a shot away from the edge of the box, with Bialkowski proving his capabilities once more on 28 minutes as he pulled off a fantastic save from David McGoldrick's shot after the attacker received a defence-splitting pass.

With The Lions looking set to go in at half-time in front, a clumsy challenge from Malone on Fleck led to referee Matthew Donohue pointing to the spot with two minutes to play until the break. Sharp stepped up and sent Bialkowski the wrong way to level the score.

Seven minutes into the second-half came the first chance after the resumption, but McGoldrick somehow conspired to send his close-range effort from Stevens' cross way over the crossbar.

The game was to change with 54 minutes on the clock, however, as Gibbs-White was shown a second yellow card for simulation, leaving The Blades with over half an hour to play with 10 men.

Bradshaw's effort was stopped by Olsen as The Lions looked to use their advantage, but the hosts continued to come forward despite that, with Sharp shooting wide on 62 minutes.

Cooper powered a header wide from a Malone corner shortly after, before Bialkowski had to come to The Lions' rescue once more as he tipped Iliman Ndiaye's effort over the bar. A couple of chances from substitute Afobe went begging as time ticked away, with another pair of substitutes - Mason Bennett and Matt Smith - going close just before the 90-minute mark, but with two minutes of six in stoppage-time played, the decisive goal came.

What a goal it was, too - Cooper picking up the ball around 20 yards out before arrowing a thunderous strike beyond Olsen and into the back of the net, sparking wild celebrations in the away end.

The Lions were able to negotiate the remainder of injury-time to claim a second away win in succession.

Millwall make the journey to Sheffield United on Tuesday 19th October (kick-off 7.45pm) - and tickets for the Sky Bet Championship trip to Bramall Lane are now on sale to season ticket holders and members.

Tickets will go off sale at 5pm on Monday 18th October. We have an initial allocation of 930 tickets.

COACH TRAVEL: Coaches will leave The Den at 3pm. Coach tickets are priced at £30. These can be purchased by season ticket holders and members in person at the Ticket Office, online at millwalltickets.com or via the call centre on 0844 826 2004 and selecting option 2. All coaches operate a strict no-alcohol policy. No coach refunds. 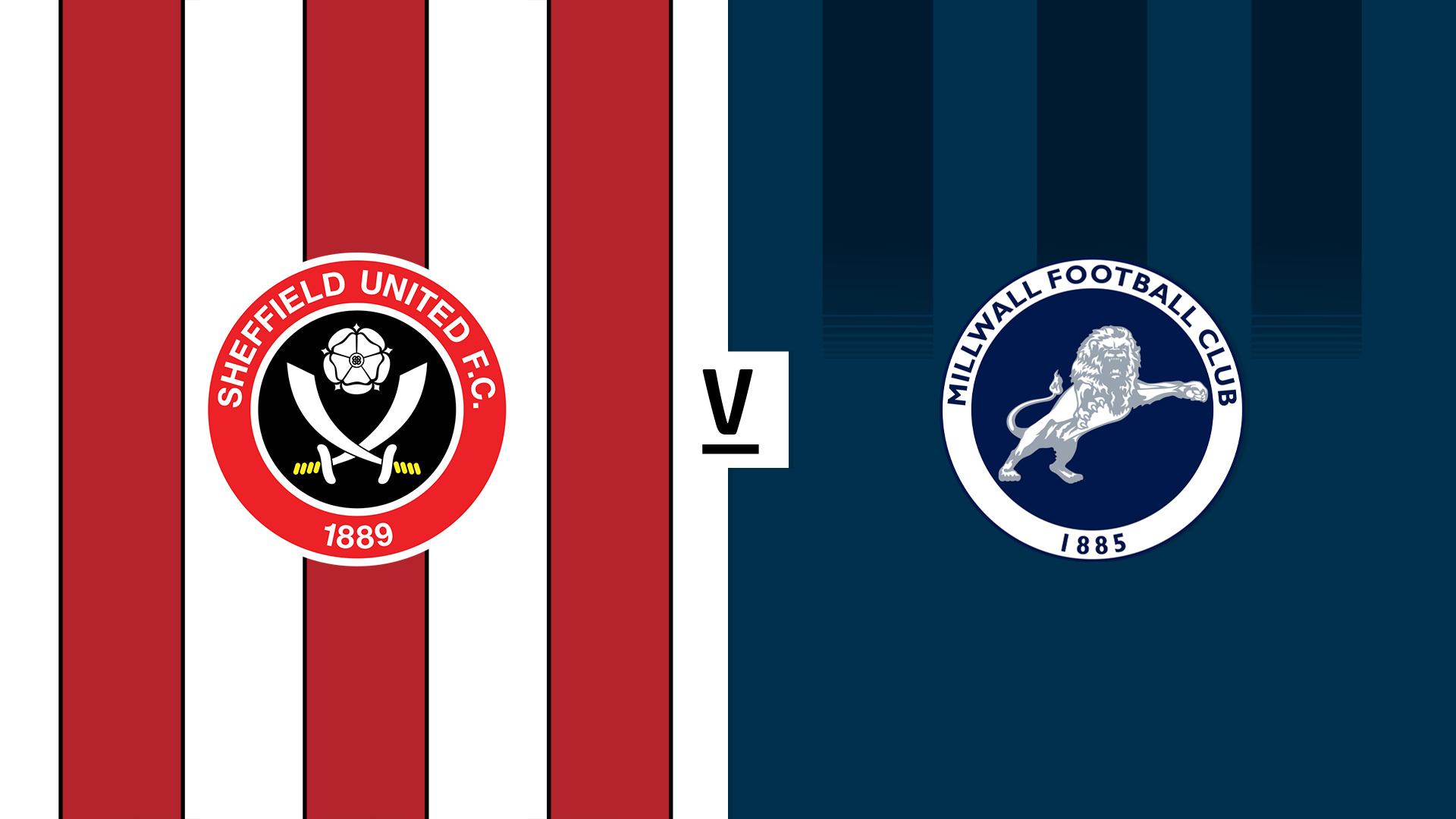 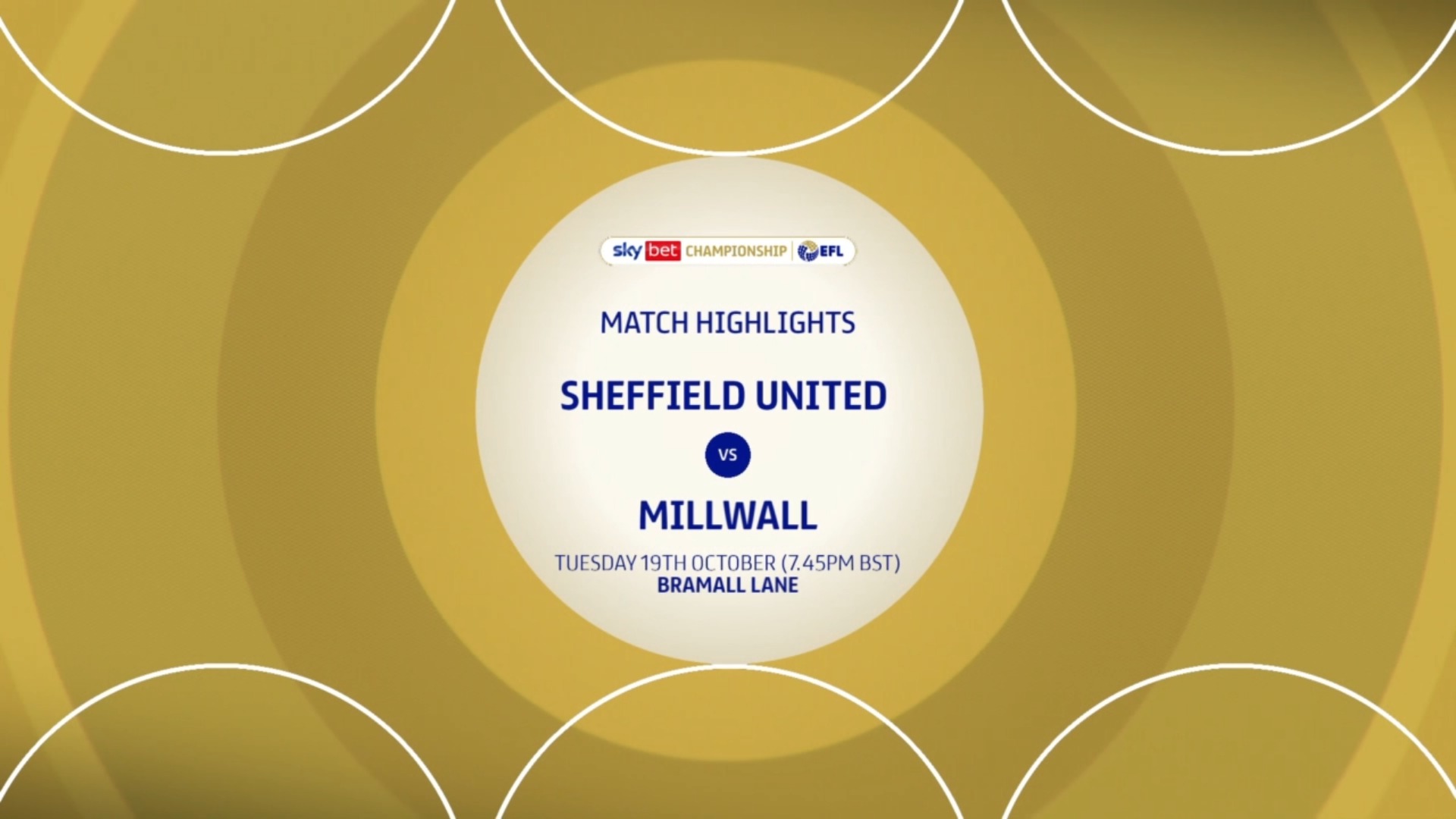 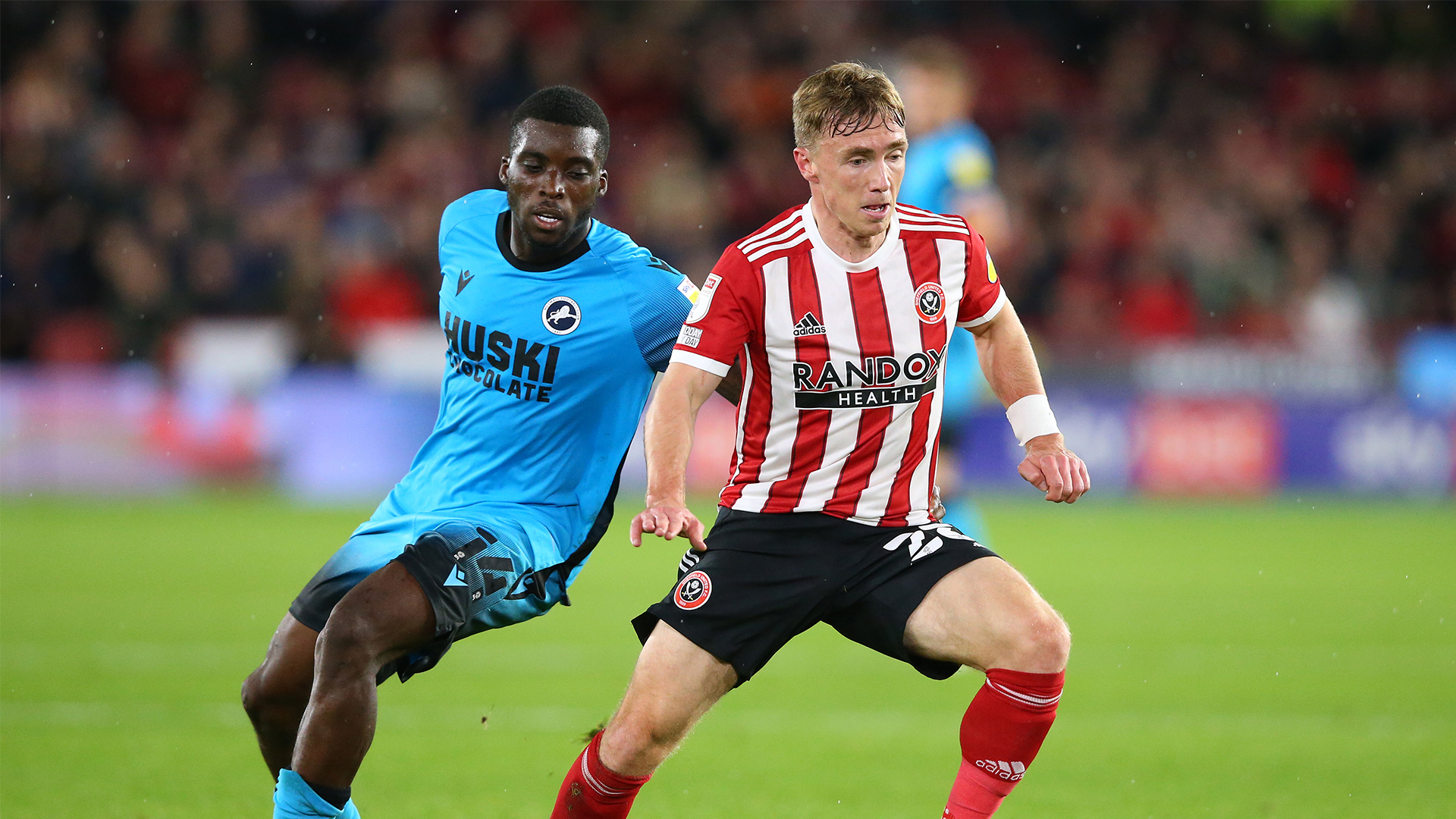