Millwall take on Reading in the Sky Bet Championship at The Den on Tuesday night (kick-off 7.45pm).

The Lions suffered just a second defeat in 11 matches at the weekend as Huddersfield Town were 1-0 winners at the John Smith's Stadium, and Gary Rowett's side will be looking to return to winning ways in claiming a second consecutive home win as they entertain The Royals.

George Evans missed Saturday's trip to Yorkshire and his fitness will be assessed before kick-off, but the manager has otherwise a full squad to select from. Benik Afobe and Matt Smith stepped off the bench against The Terriers and could feature in attack, whilst names such as Murray Wallace, Maikel Kieftenbeld, Connor Mahoney and Mason Bennett are available should the manager wish to freshen things up.

Tickets for Tuesday night's meeting are on sale up until kick-off, but if you are unable to make it to SE16, then Match Passes are available for UK-based iFollow subscribers - at a cost of £10 - here. International subscribers to iFollow can also watch all the action from South London.

Jake Cooper is the main man on the front of Tuesday's matchday programme, on sale around the ground prior to kick-off and online - here - for £3. An interview with the defender is inside, plus the usual facts, stats and features. Don't forget to pick one up!

A DJ will be on hand to crank up the pre-match atmosphere by the SE16 Bar before the game, but if you're looking for entertainment in another way, then Parts One and Two of Wall Talk with Neil Harris can be downloaded here.

Benik Afobe scored the winner as Millwall defeated Reading 1-0 at The Den in the Sky Bet Championship on Tuesday night.

The striker turned home Ryan Leonard's cross in the second-half to give The Lions three points in SE16.

Gary Rowett made four changes for the visit of The Royals, with Murray Wallace, Maikel Kieftenbeld, Matt Smith and Afobe coming into the starting XI at the expense of the injured Daniel Ballard, plus Tom Bradshaw, Scott Malone and Sheyi Ojo, who all dropped to the bench.

The Lions, backed by the home crowd and in a 4-3-3 set-up, started the brighter and forced the first save of the night from Luke Southwood, as the goalkeeper tipped Jed Wallace's free-kick behind for a corner.

Millwall kept attacking, spending the first 10 minutes camped in The Royals' half, but were unable to find a way past a solid defence and goalkeeper in Southwood - crosses from either side being gathered by the stopper.

A big chance was presented the way of Afobe with 12 minutes on the clock, but he ballooned his effort from Jed Wallace's cross into the upper tier behind the goal. The visitors ventured into the Millwall half for the first time shortly after, but Abdul Rahman-Baba's cross was stopped by Bartosz Bialkowski.

John Swift's strike was blocked as The Royals looked to bring themselves more into the game, but the next chance went the way of The Lions at the halfway point of the half; Afobe beat his marker to strike, but Southwood was once again strong in his save.

With a little under 10 minutes to play until the break - and with the confident Southwood taking on players outside his area - Reading went on the attack and crossed through Tyrell Ashcroft, but Shaun Hutchinson provided a vital touch before George Puscas could turn the ball home.

Jed Wallace's burst down the left four minutes from half-time almost led to a chance for Smith, but his outstretched boot could only direct the ball away from danger. Billy Mitchell then cut inside and struck for goal as the half came to a close, but he fired wide.

Rowett opted for two half-time changes, bringing on Malone and Mason Bennett in place of Kieftenbeld and Smith, and it was the former who had the first chance of the second-half, but Southwood stood strong to save. The ball eventually then made its way to George Saville, but his deflected effort was plucked out of the sky by the stopper.

Malone then struck over as a corner found its way across the box to the left-back, before Leonard's cross hit the bar and Jed Wallace's left-footed effort went wide. Bennett then powered forward and stung the palms of Southwood as The Lions upped the ante, before handball shouts were turned down as Leonard broke into the box and Billy Mitchell sent a dipping half-volley over.

Malone's cross-field pass then allowed Jed Wallace to touch back into a dangerous area but The Royals were able to clear, and with 19 minutes to play, Millwall got their reward for their endeavour as Afobe was given the easiest of tasks to slot home after Jed Wallace's ball over the top sent Leonard away, with the utility man crossing for the striker.

The Lions were then hungry for more following the opener - and they almost doubled their advantage through Malone, but his right-footed effort from Jed Wallace's cross went just past the far post.

Leonard then shot over as The Lions' attempts kept on coming, with the number 18 then curling an effort inches wide with 10 minutes to play, before a rare Reading attack saw captain Liam Moore head well wide as time ticked away.

Jed Wallace then raced away in a two-on-two situation but blazed over, before Swift's free-kick hit the wall as Reading looked for a late equaliser - and that was to be that as The Lions claimed all three points.

The Lions welcome Reading on Tuesday 2nd November (kick-off 7.45pm) to The Den for a night under the lights - and you can watch the game from the best seat in the house.

Join us with family, friends or business clients to enjoy our popular 1885 Club Platinum Experience in the Billy Neil Sponsors' Lounge (formally known as the VIP Matchday Experience).

The lounge offers a personal atmosphere in the build-up to the game, with a team of Lions legends and dedicated waiting staff on hand to ensure that your every need and expectation is met.

Your matchday hospitality package will include:

We encourage you to book in advance to avoid disappointment.

Kitchener's Restaurant is open to all home supporters prior to the game for anyone wishing to indulge in a pre-match meal.

For the unmissable price of just £40, fans can enjoy a delicious two-course meal while overlooking the pitch before taking to their seat ahead of kick-off.

Please note: This package does not include your ticket for the match.

Why not watch the game in some added comfort and style as the evenings draw darker and colder?

The 1885 Club at The Den offers the perfect pre-match setting with views of the pitch, padded seats directly opposite the half-way line and warm refreshments with biscuits served at half-time. Every ticket includes a matchday programme, too.

Our Matchday Mascot packages for this fixture are SOLD OUT!

To book one of our hospitality packages, please visit millwalltickets.com, or you can contact the Commercial team on 020 7740 0501 or by email at commercialsales@millwallplc.com.


Millwall take on Reading at The Den on Tuesday 2nd November (kick-off 7.45pm) - and tickets are now on general sale for the Sky Bet Championship fixture. 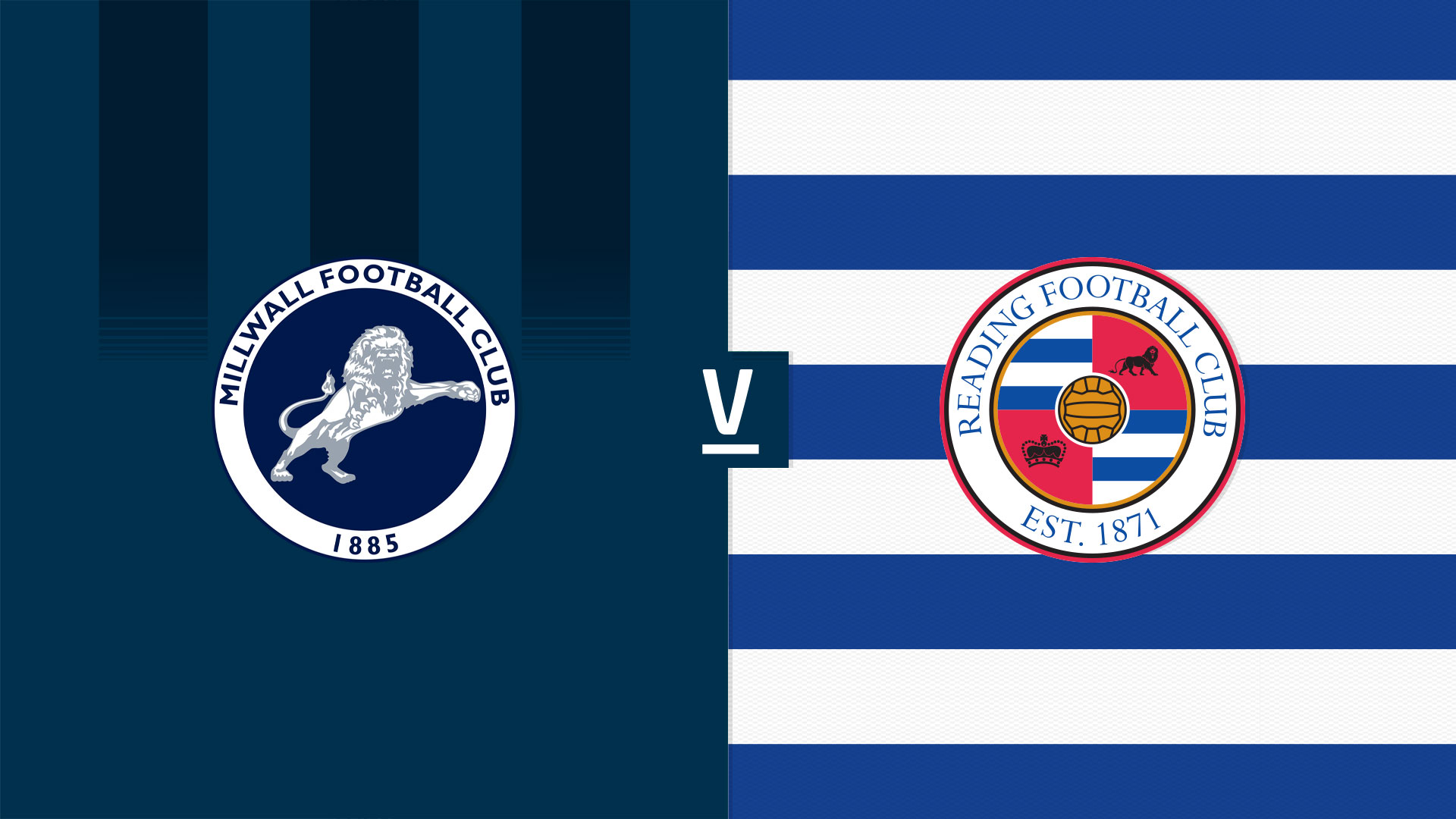 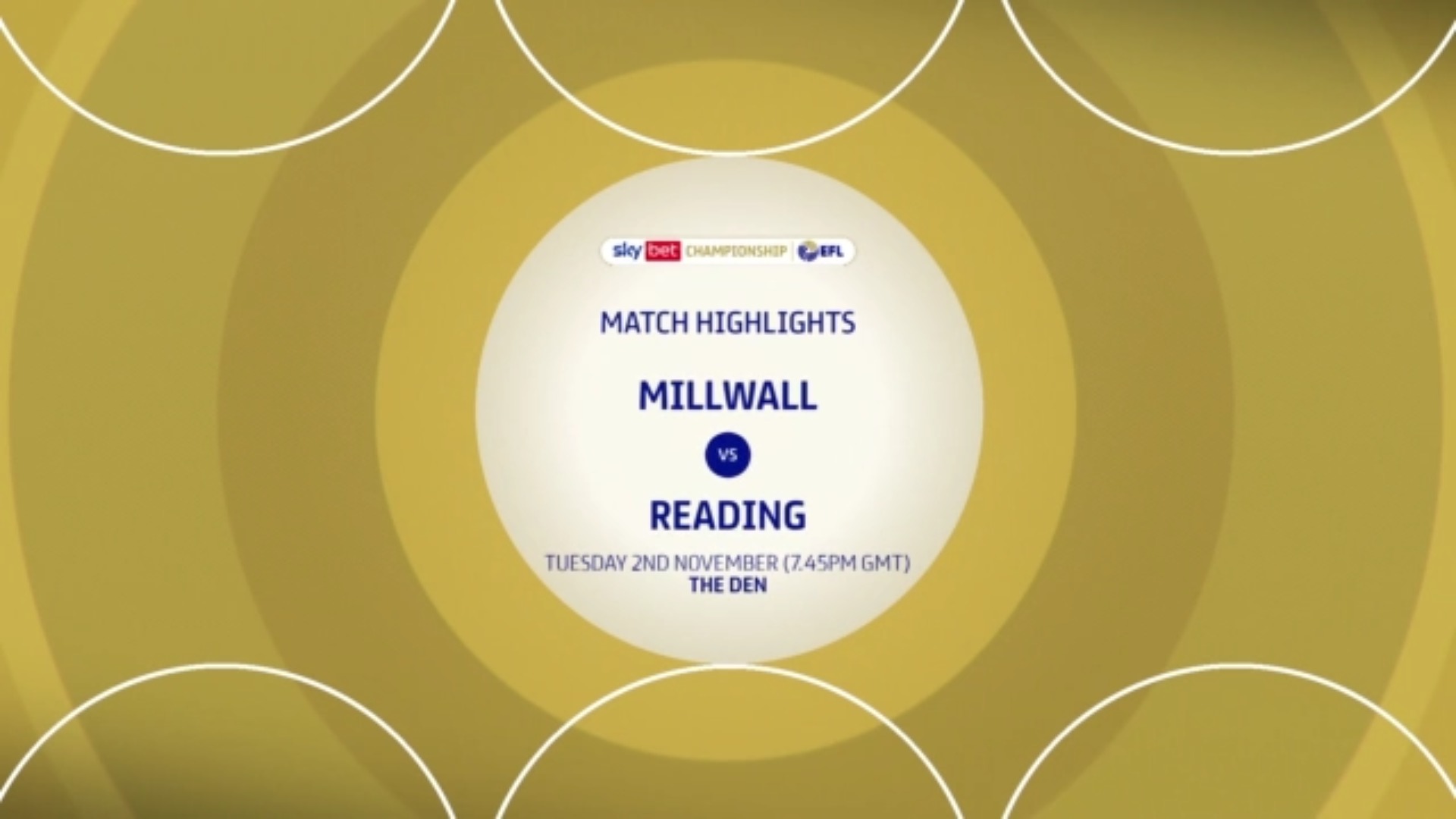 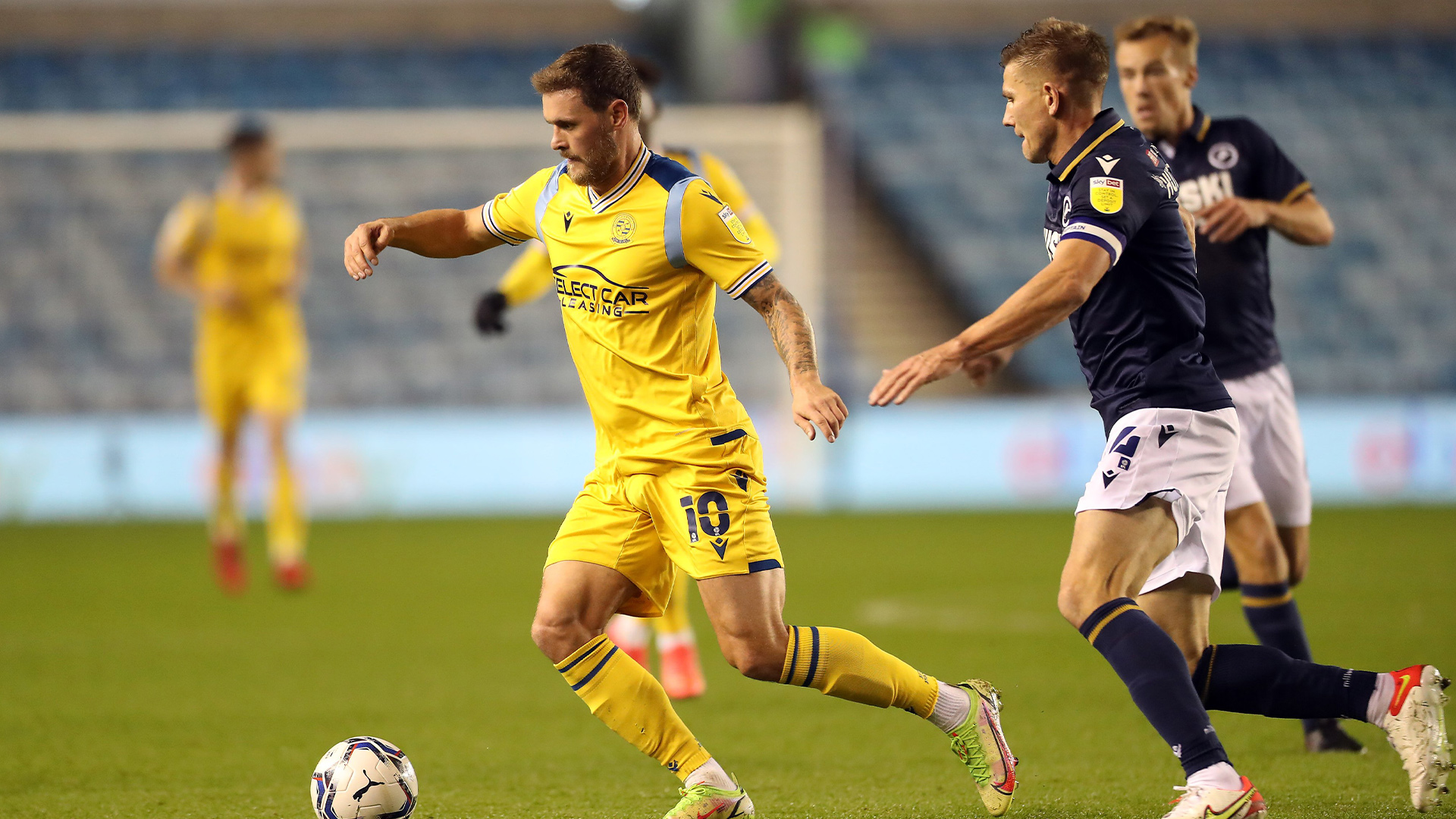