The Lions chalked up a third consecutive 1-1 draw on Wednesday night against AFC Bournemouth, and Gary Rowett's side will now look to convert a solid performance against the high-flying Cherries into a win on the road against The Tigers.

The manager will have Jake Cooper at his disposal once again after the defender served his suspension for five yellow cards in midweek, but Ryan Leonard - scorer of a thumping match-winner the last time the two sides met on Humberside - looks set to be absent with an injury.

Benik Afobe impressed in attack against Scott Parker's side and could continue in an attacking role, whilst the likes of Tom Bradshaw and Sheyi Ojo made an impact from the bench and could come into contention.

If you aren't one of the travelling contingent this weekend, then full match commentary will be available on iFollow Millwall by purchasing an Audio Match Pass. International subscribers will be able to watch the action on iFollow.

Need some pre-match listening inspiration, whether on the road or at home? Wednesday's goalscorer Afobe spoke to millwallfc.co.uk following the draw with AFC Bournemouth, whilst a whole host of episodes of Wall Talk, The Lions' official podcast, are available to listen to here!

Millwall were defeated 2-1 by Hull City at the MKM Stadium in the Sky Bet Championship on Saturday afternoon.

George Honeyman gave The Tigers the lead, but Tom Bradshaw equalised on the stroke of half-time for The Lions. Ryan Longman, however, bagged the winner in the second-half.

Gary Rowett made two changes to his starting line-up from Wednesday's 1-1 draw with AFC Bournemouth, as Tom Bradshaw and Sheyi Ojo came in for Scott Malone and Mason Bennett, who dropped to the bench - a place Jake Cooper also featured, having served his one-match suspension for five bookings.

With winter well and truly setting in, the game got underway in the wind and the rain in Yorkshire - and the first chance went the way of Millwall, but Jed Wallace's free-kick hit the wall. Jacob Greaves then headed wide for the hosts, before the determination of Ojo saw him able to set up Benik Afobe, who forced a save from Nathan Baxter.

From that resulting corner, it looked as though The Lions would take the lead, but Murray Wallace's poke towards goal was cleared off the line.

After a period of inactivity in front of goal, however, The Tigers took the lead on 29 minutes as a cross was powered home by the head of Honeyman from the edge of the six-yard box.

Buoyed by their opener, Hull began to gain the upper hand in the game and almost found a way through to goal with 38 minutes on the clock, but goalscorer Honeyman and Josh Magennis' one-two was snuffed out by Danny McNamara inside the penalty area.

Magennis then bobbled a shot wide - although referee Mr Smith determined the ball to come off the legs of Shaun Hutchinson and awarded a corner-kick - before Richard Smallwood ballooned an effort over the crossbar, but just as the fourth official raised his board to add one minute of time at the end of the first-half, The Lions got back on level terms as Bradshaw was able to take the ball down and slot past the advancing Baxter from outside the area.

The duo of Daniel Ballard and McNamara had to clear away from the sliding Keane Lewis-Potter as Magennis crossed at the start of the second-half, before McNamara was in action at the other, slipping and sliding on the pitch, but maintaining control of the ball and laying off to Jed Wallace, but his cross was headed into the arms of Baxter by Bradshaw.

With 54 minutes on the clock, though, The Tigers were back in front as Longman was there to pounce on a rebound and tap home from close range, despite an initial block from the defence and a smart stop from Bartosz Bialkowski.

On the hour-mark, the lively McNamara was able to carve out an opening for Millwall, but after he fed Ojo, the winger's cross was deflected away from danger by the Hull defence, before Afobe's follow-up was scrambled clear. Ojo then showed a burst of pace to break away from his marker and cross, but Baxter was able to punch clear.

It was The Lions who were looking likely to score the next goal of the game, and an intelligent ball from Bradshaw set Jed Wallace away down the right-hand side on 66 minutes - after his pass found George Saville, the midfielder set up McNamara, but his effort was tipped wide by Baxter. The following corner then stuck in the six-yard box, but The Tigers were able to hack clear.

Matt Smith and Bennett were thrown on in an attempt to get The Lions further up the pitch, and with 17 minutes left to play another chance fell the way of Millwall, but Afobe's left-footed attempt went over the bar.

Another opportunity for Millwall was presented at the head of Jed Wallace with five minutes remaining, but after Afobe's run down the left gave him time and space to cross into the heart of the penalty area, the attacker glanced wide of the far post.

The Lions pushed in four minutes of stoppage-time, but were unable to claim an equaliser, suffering defeat instead.

Millwall travel to Hull City in the Sky Bet Championship on Saturday 27th November (kick-off 3pm) - and tickets are now on sale to season ticket holders and members.

Tickets will go off sale at 2pm on Friday 26th November. We have an initial allocation of 1,282 tickets.

COACH TRAVEL: Coaches will leave The Den at 8am. Coach tickets are priced at £30. These can be purchased by season ticket holders and members in person at the Ticket Office, online at millwalltickets.com or via the call centre on 0844 826 2004 and selecting option 2. All coaches operate a strict no-alcohol policy. No coach refunds. 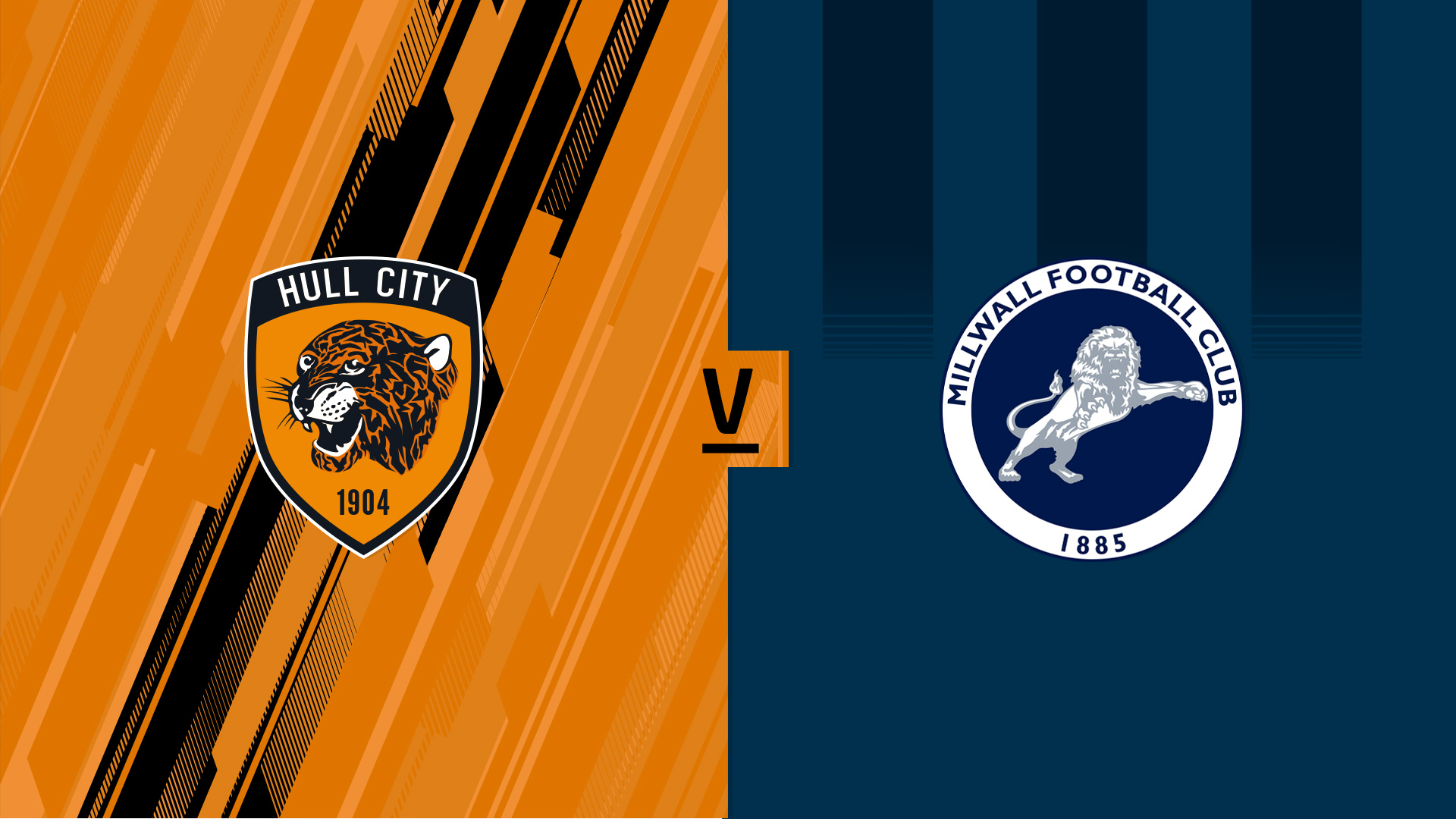 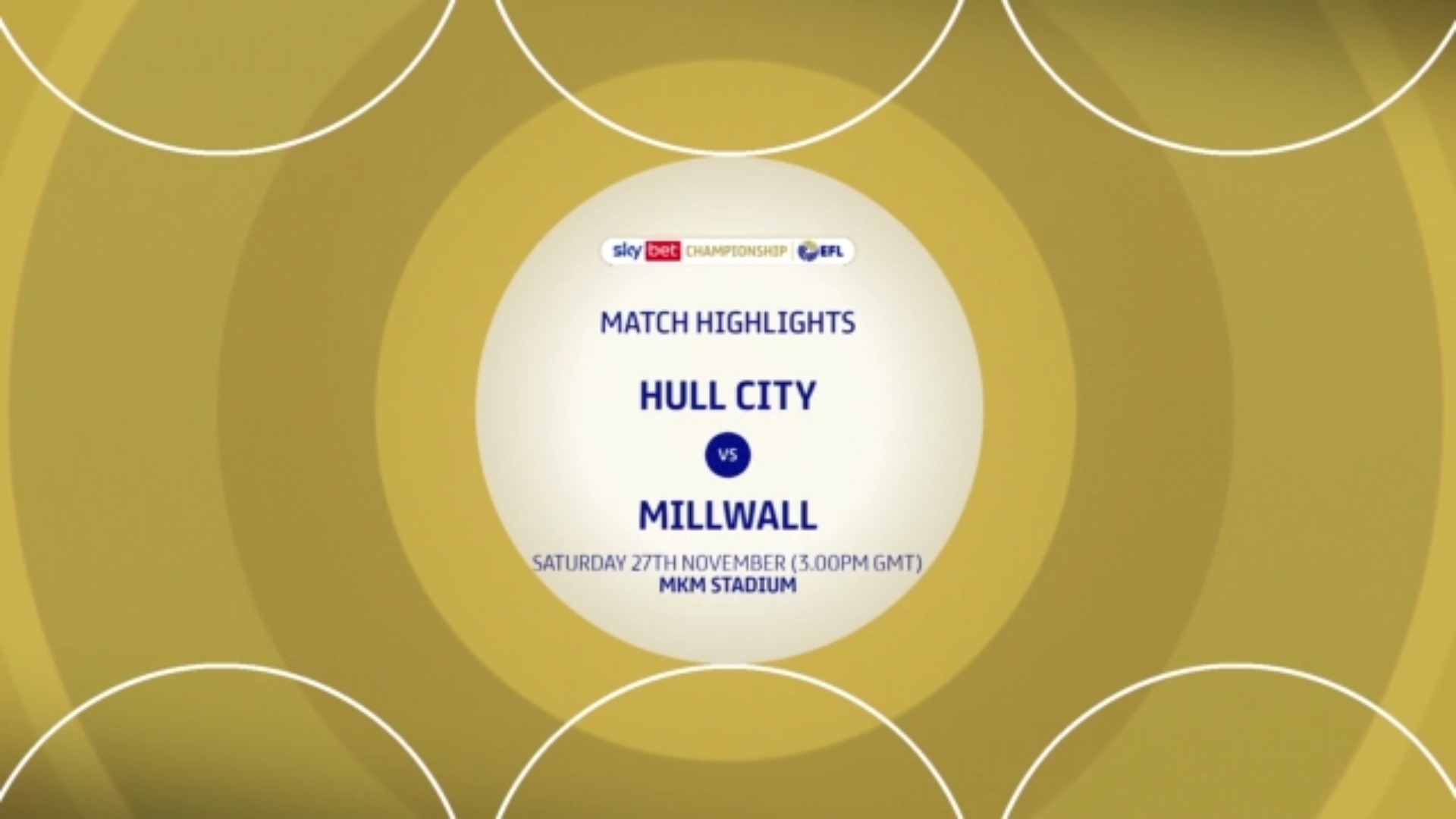 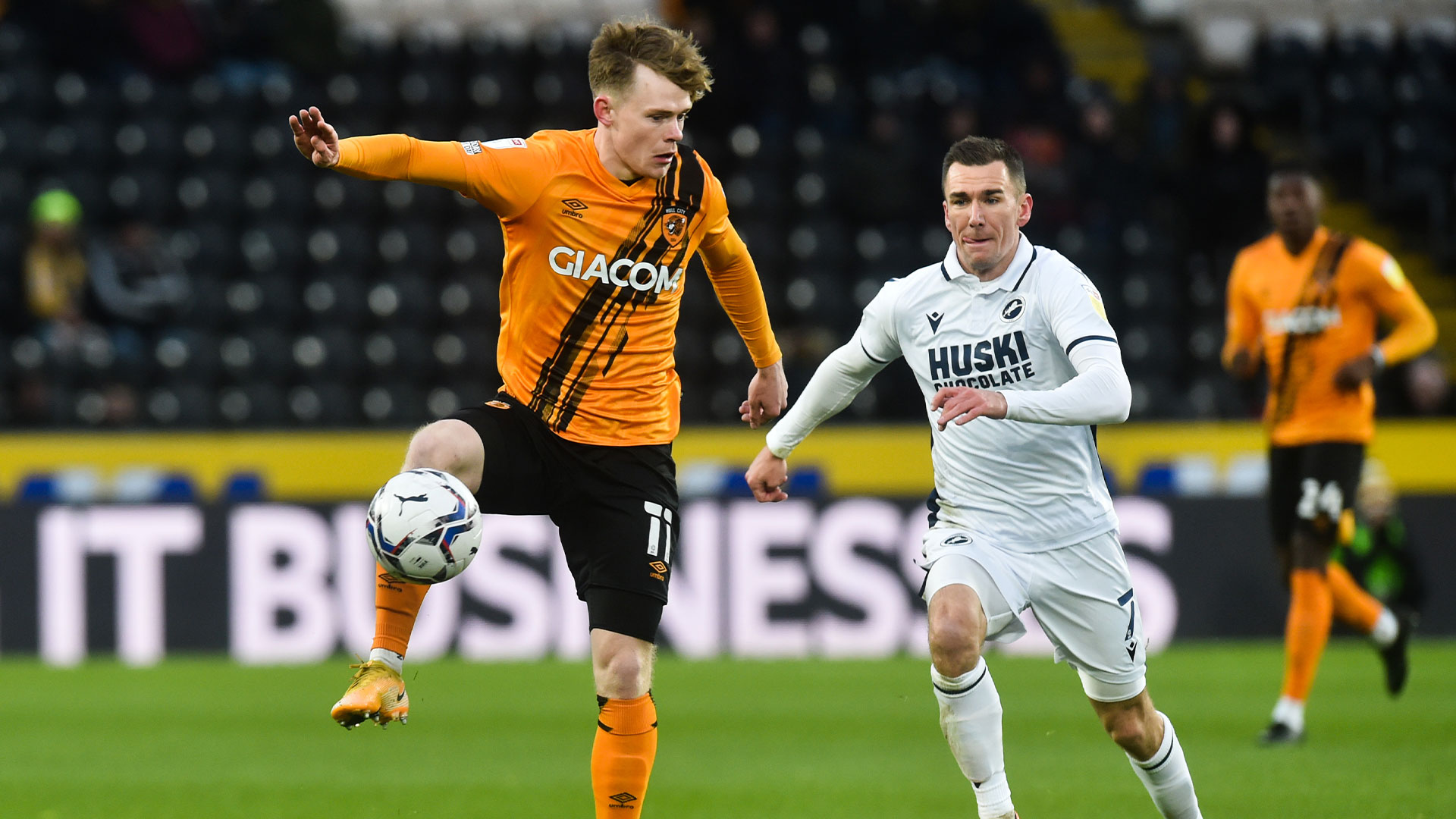