The Lions head to the south coast in need of three points to keep their season alive, knowing that a victory against the Premier League-bound Cherries, plus results going their way elsewhere in the division, will see the club claim a place in the Play-Offs. Anything other than success at the Vitality Stadium will see the campaign come to a close.

Gary Rowett will be without Scott Malone and Daniel Ballard for the fixture, but Jed Wallace returned to action from the substitute's bench against Peterborough United last weekend and is set to play some part. Tyler Burey and Mason Bennett also came on against The Posh and are available should changes be made.

The away allocation of 1,318 tickets has SOLD OUT, with no further sales on the day. If you are unable to make it to Bournemouth then full match commentary of the game will be available on iFollow Millwall - click here for full details. Alternatively, head to The Den for The Lions' Beamback!

At the request of AFC Bournemouth, in order to maintain the safety and security of all players, officials and supporters, The Cherries ask that supporters remain in the stands at the end of the game and thank fans in advance for their cooperation.

By way of preview content, you can watch interviews with Bartosz Bialkowski and Danny McNamara, who finished third and second in the Millwall Supporters' Club Player of the Season vote respectively, by clicking the relevant links, plus the manager also spoke ahead of the trip here.

Millwall were defeated 1-0 by AFC Bournemouth on the final day of the 2021/22 Sky Bet Championship campaign.

Gary Rowett made one change to his starting XI for the trip to the Vitality Stadium, with Mason Bennett replacing Tom Bradshaw, who dropped to the bench.

Jed Wallace, meanwhile, took a place among the subs for the second consecutive matchday.

In a typically nervy affair, The Lions saw a lot of the ball but were unable to find any killer pass to unlock the Bournemouth defence - the first opportunity of the afternoon actually going to the home side on 11 minutes as Jaidon Anthony fired wide.

Robbie Brady and Emiliano Marcondes traded efforts as the half wore on, before Dominic Solanke's shot was blocked by Jake Cooper at the midway point of the half.

On 33 minutes came the biggest chance to date, however, and it went to The Lions. As George Saville crossed from the left, his pass was met by the head of Shaun Hutchinson, but the defender headed over the crossbar.

Half-hearted appeals for a Millwall penalty at the beginning of the second-half as Saville tumbled were turned away by Andre Marriner, before Jordan Zemura's cross agonisingly flashed across the face of goal on the hour-mark as The Cherries looked for the opener.

On 62 minutes, Bournemouth had the ball in the net, but Marcondes' strike was ruled out for offside. Saville and Oliver Burke then had efforts on goal as The Lions looked to open the scoring, but to no avail, but The Cherries did break the deadlock nine minutes from the end as Moore was left in a one-on-one situation to fire past Bialkowski.

Burke and Maikel Kieftenbeld tried to get Millwall back in the game in its dying embers, but The Lions were defeated at the Vitality Stadium.

Millwall's 2021/22 Sky Bet Championship season comes to a close at the Vitality Stadium on Saturday 7th May (kick-off 12.30pm) - and tickets for the fixture against AFC Bournemouth are now SOLD OUT.

COACH TRAVEL: Coaches will leave The Den at 7.30am. Coach tickets are priced at £26. These can be purchased by season ticket holders and members in person at the Ticket Office, online at millwalltickets.com or via the call centre on 0207 231 9999 and selecting option 1. All coaches operate a strict no-alcohol policy. No coach refunds. 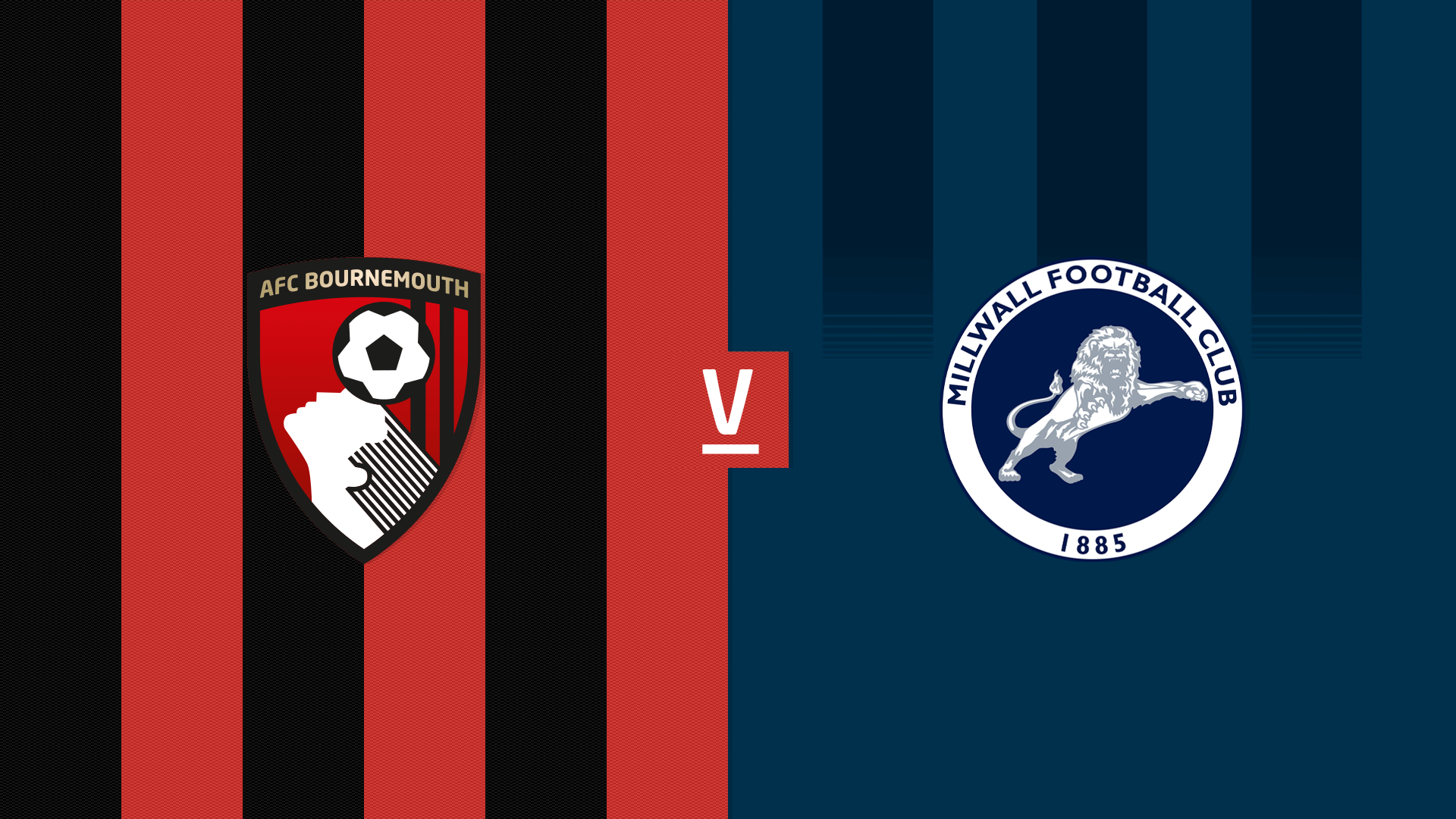 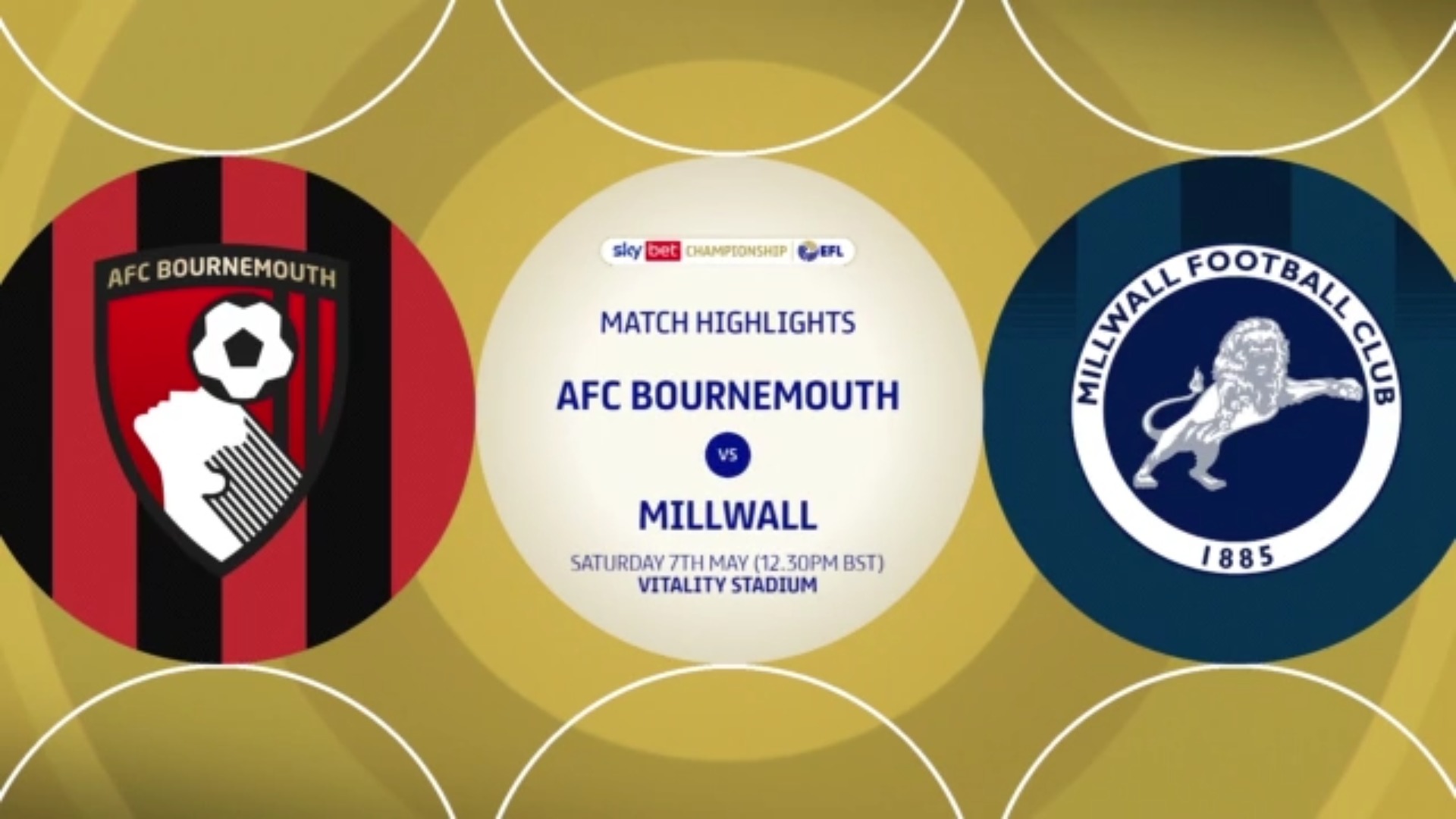 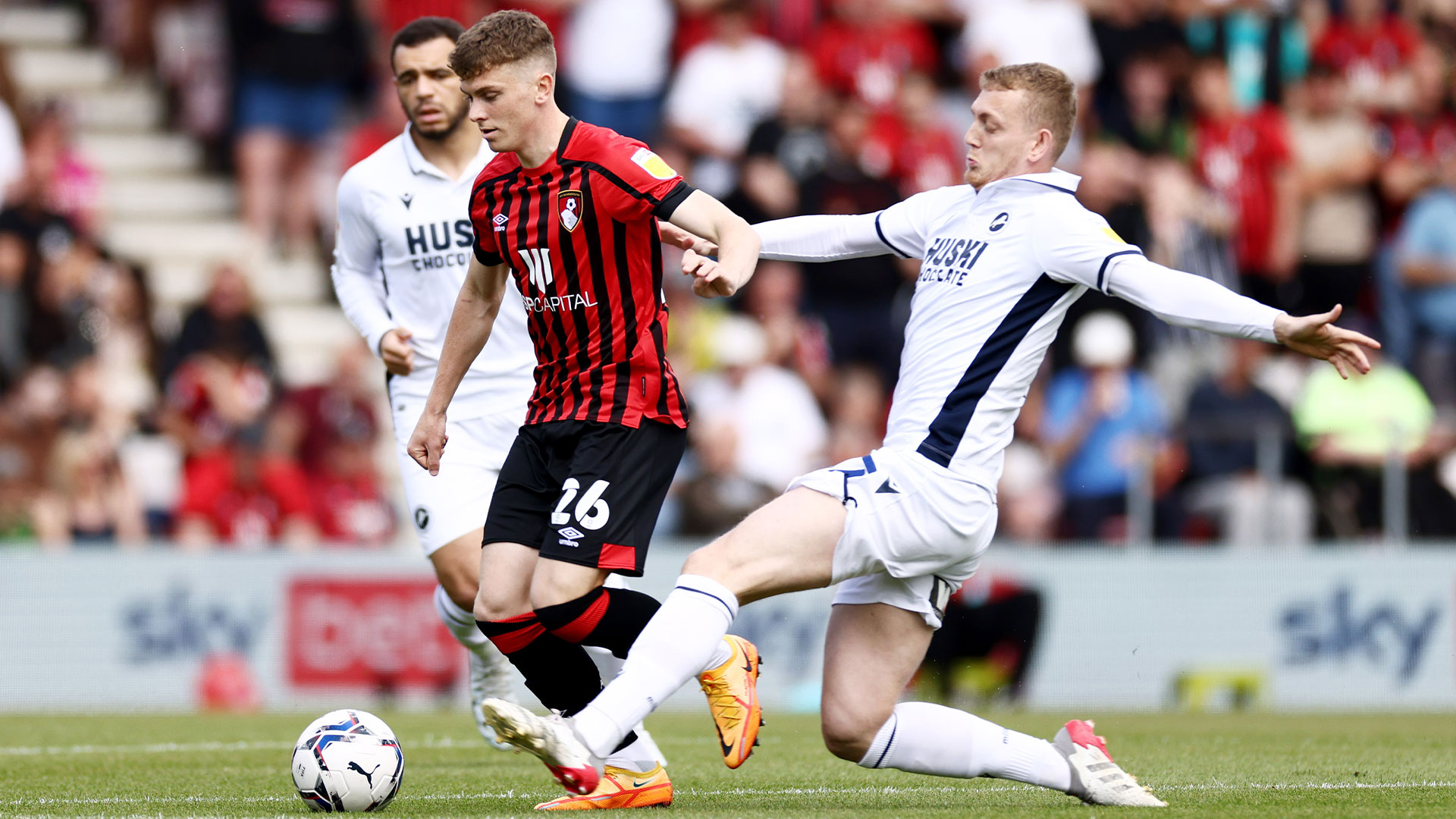