The Lions made it eight games unbeaten on Wednesday night with a televised 2-0 victory over Huddersfield Town, and they now visit the bet365 Stadium for the final game before the last international break of the 2021/22 campaign looking to extend a run of five consecutive clean sheets.

Gary Rowett was able to welcome Sheyi Ojo back onto the substitute's bench for the midweek meeting with The Terriers, and he could be joined by Tom Bradshaw for the first time since January. Benik Afobe, meanwhile - who scored both goals on Wednesday - will be missing due to the terms of his loan agreement.

If you are not one of the travelling party to Stoke-on-Trent, then full match commentary will be available on iFollow Millwall - click here for full details.

The Lions, meanwhile, will be wearing black armbands for Saturday's fixture as a mark of respect to remember Paul Jiggins, a friend and colleague of the club who sadly passed away earlier this week.

In the build-up to the game, you can watch interviews with Afobe and Bartosz Bialkowski by clicking the relevant links.

Stoke City defeated Millwall 2-0 in the Sky Bet Championship at the bet365 Stadium on Saturday afternoon.

Jacob Brown gave The Potters a first-half lead, with George Saville heading into his own net after the break to hand The Lions a first defeat in nine matches.

Gary Rowett made one enforced change to his starting XI for the trip, as Tyler Burey replaced Benik Afobe, who could not play under the terms of his loan agreement. Maikel Kieftenbeld and Tom Bradshaw, meanwhile, took spots on the bench.

Saville lined up for his 100th appearance for the club, whilst Scott Malone played his 150th game for Millwall.

The home side began with more of the possession, with the first effort of the game coming on 12 minutes, but Brown's attempt failed to trouble Bartosz Bialkowski.

At the other end, Daniel Ballard headed over, before Brown opened the scoring with a header from a corner-kick in the 19th minute, out-jumping two Lions defenders to beat Bialkowski and end a run of five consecutive clean sheets.

The Lions were offering little going forward and were unable to penetrate Stoke's penalty area, being restricted to attempts to cross from deep. Five minutes from the break, a cross-field pass from Billy Mitchell found Danny McNamara, but after he crossed for Mason Bennett, the attacker teed up Saville to guide the ball over the crossbar.

Mario Vrancic had the first two efforts of the second-half, but neither gave Bialkowski anything to do. Taylor Harwood-Bellis fired over as The Potters sought a second goal, with Ballard heading straight at Bonham at the other end.

Goalscorer Brown then struck the woodwork, heading against the post from close-range, but the home side did not have to wait long for another poke at goal - this time a successful one - as Saville headed a free-kick into the wrong net 20 minutes from time.

With 15 minutes to play a chance to reduce the arrears was presented to Millwall as Tom Bradshaw - a change for Burey - was brought down in the box and the referee pointed to the spot, but Jed Wallace's powerful spot-kick was saved well by Bonham.

With no further action to note, The Lions slipped to a disappointing defeat.

Millwall travel to Stoke City in the Sky Bet Championship on Saturday 19th March (kick-off 3pm) - and tickets are now on sale to season ticket holders and members.

Tickets will go off sale at 2pm on Friday 18th March. We have an initial allocation of 1,220 tickets.

COACH TRAVEL: Coaches will leave The Den at 8am. Coach tickets are priced at £30. These can be purchased by season ticket holders and members in person at the Ticket Office, online at millwalltickets.com or via the call centre on 0207 231 9999 and selecting option 1. All coaches operate a strict no-alcohol policy. No coach refunds. 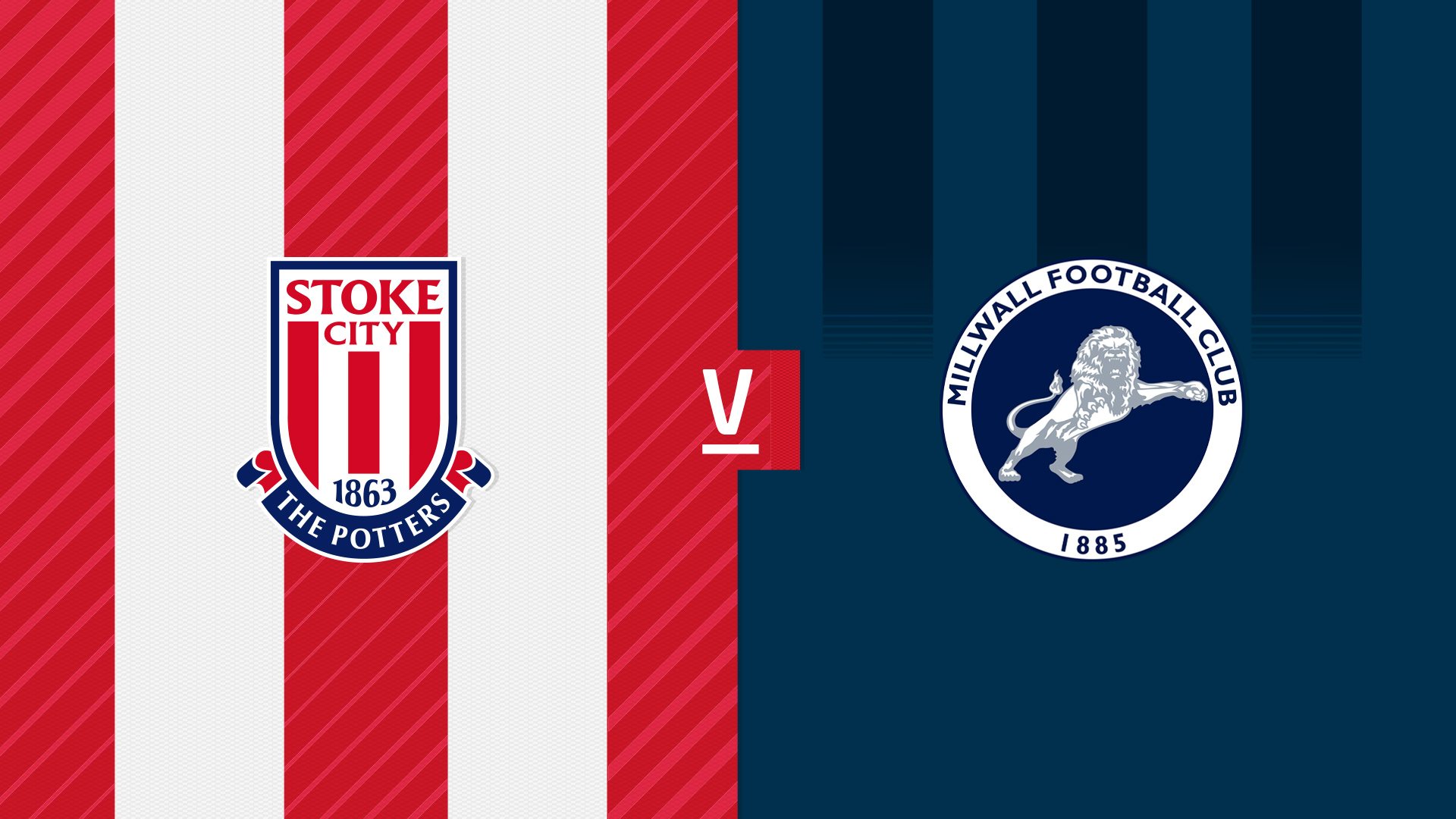 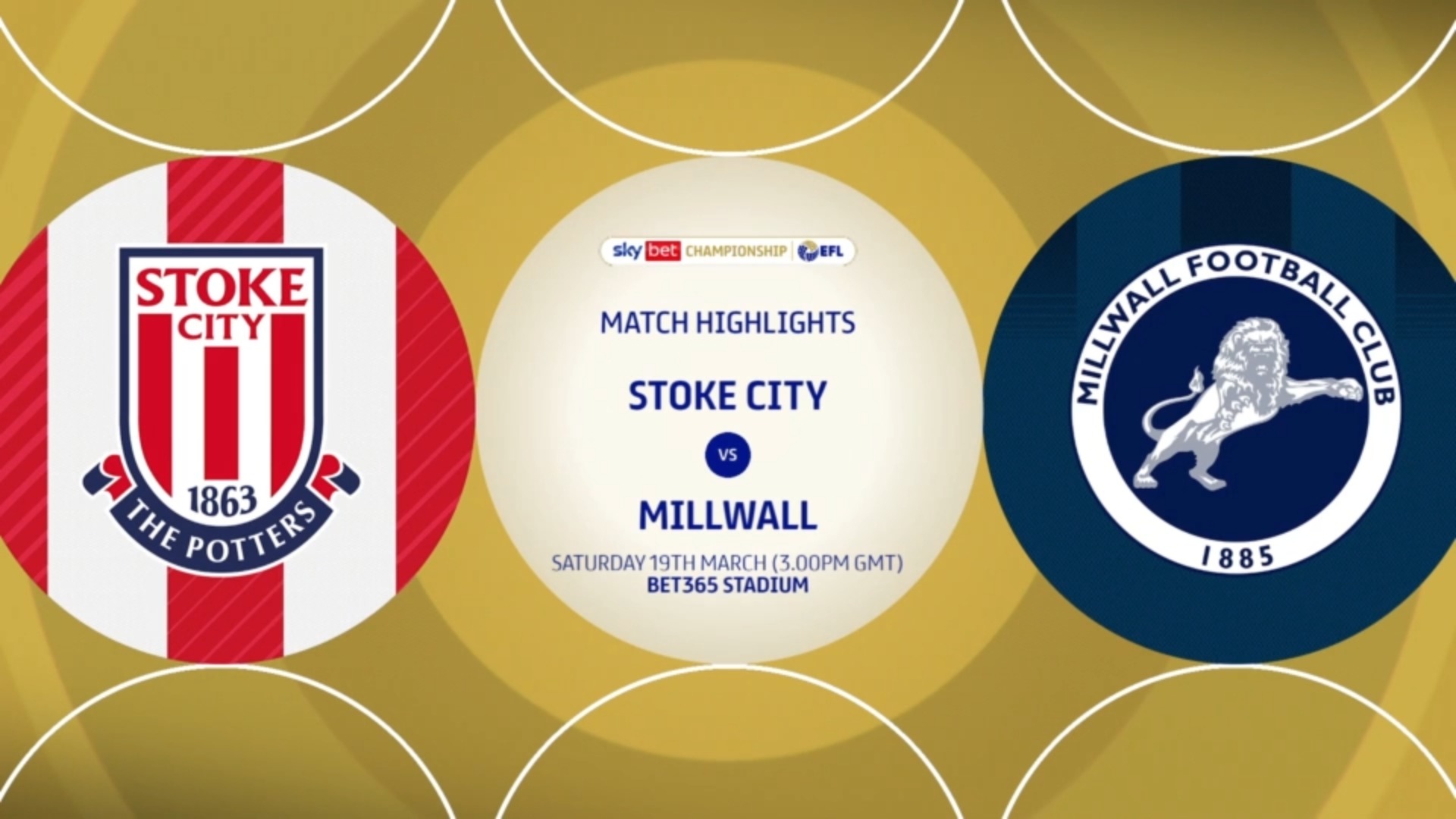 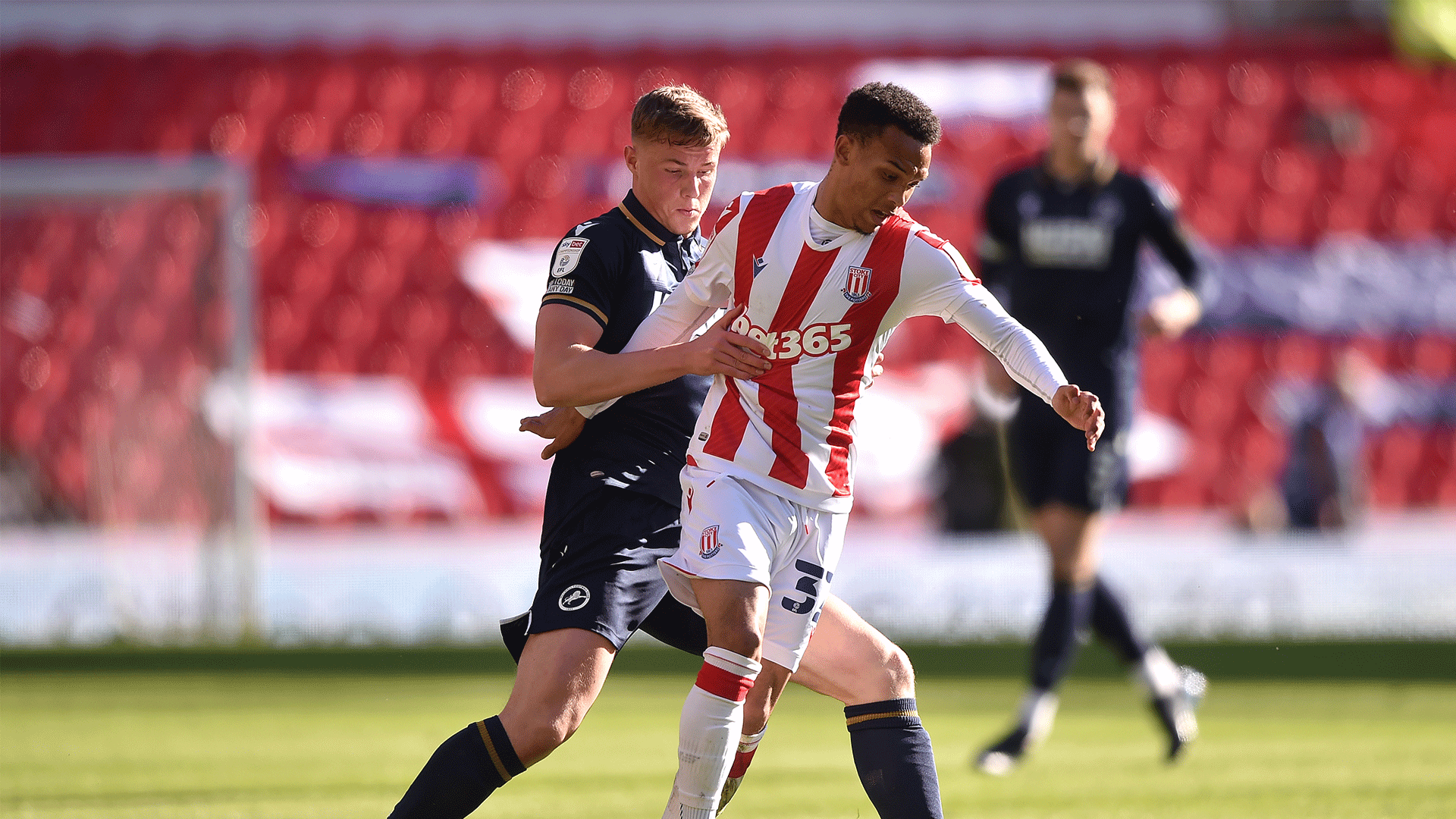