The Lions' five-match winning run came to an end at Ewood Park on Tuesday night, but the hard-fought goalless draw with Blackburn Rovers did extend Gary Rowett's side's unbeaten record to six games ahead of the visit of Chris Wilder's men.

The manager lost another player to injury in Lancashire - Daniel Ballard - and it remains to be seen whether the defender will regain fitness in time to face Middlesbrough. If not, he will join a lengthy list which sees Ryan Leonard, Sheyi Ojo, Tom Bradshaw, Maikel Kieftenbeld, Oliver Burke, Luke Freeman and Shaun Hutchinson currently working their way back to full capacity. Mason Bennett, meanwhile, returned to take a place on the bench in midweek and could be in contention to start Saturday's game.

The final batch of tickets are still on sale - remember that it's Kids For A Quid! - but with a large crowd expected, please arrive early if purchasing/collecting match tickets to prevent queues building close to kick-off, and also when entering the stadium bowl. If you cannot make it to SE16, then full match commentary will be available on iFollow Millwall - click here for full details.

Tyler Burey is the main man in this weekend's matchday programme, on sale around the ground and online for £3, whilst the pre-match entertainment at the SE16 Bus Stop Band Stand comes from Hemize.

There's plenty more in the way of preview content on millwallfc.co.uk - you can hear from Rowett and Jed Wallace by clicking on the relevant links!

You can also go Behind Enemy Lines on Middlesbrough here.

Millwall and Middlesbrough played out an eventful goalless draw at The Den in the Sky Bet Championship on Saturday afternoon.

The point stretches The Lions' unbeaten run to seven matches.

Gary Rowett made one change to Tuesday night's starting XI, as Mason Bennett and Tyler Burey swapped places, meaning Bennett started the match and Burey dropped to the bench.

Daniel Ballard, meanwhile, recovered from a knock at Ewood Park to retain his place.

Backed by a large crowd, The Lions started with the upper hand, with Bennett forcing Middlesbrough goalkeeper Joe Lumley into a hurried clearance, before a corner-kick ended with Billy Mitchell curling an effort over the crossbar.

With six minutes on the clock, Middlesbrough came within a lick of paint of taking the lead, but Marcus Tavernier's free-kick cannoned off the crossbar before Matt Crooks nodded the follow-up wide.

Five minutes later, Folarin Balogun managed to wrestle his way into the penalty area and fashion a one-on-one chance with Bartosz Bialkowski, but the stopper was out to smother before a combination of Ballard and Murray Wallace were able to prevent the striker from causing further damage.

A low free-kick was gathered by Bialkowski shortly after, before Isaiah Jones was perhaps lucky to escape with only a booking after raising his hands to Scott Malone just before the 20-minute mark in front of the home dugout. Balogun's dramatic attempts to win a penalty-kick did not fool referee Robert Jones on 24 minutes, with the next opportunity falling the way of The Lions seven minutes before the break, but Benik Afobe was unable to control Danny McNamara's pass inside the area.

Paddy McNair's low cross then had to be cleared behind by Millwall's defence as the visitors looked to up the ante before the half-time break, with indecision between Malone and Bialkowski almost allowing firstly Aaron Connolly and then Balogun efforts on goal - the latter's being deflected behind.

The first chance of the second-half fell onto the head of Murray Wallace - but after Malone's deep corner was nodded towards goal by the Scotsman, the ball bounced over via the top of the crossbar. Lumley had to rush from his goal-line to clear away from Afobe as the striker looked to latch onto a superb Jed Wallace through-ball on 53 minutes, before the striker's mis-hit overhead-kick fell into the path of Malone on the hour, but the defender couldn't control in front of goal.

A Jed Wallace corner-kick was headed towards goal by Jake Cooper three minutes later but clawed off the line by Lumley as The Lions' chances started to mount, but at the other end, Bialkowski had to make himself big to deny Connolly from close-range.

Zak Lovelace was introduced into the play 19 minutes to go, and his endeavour set up a chance that the striker himself was on the end, as he saw a strike at goal blocked behind. Afobe twisted and turned with five minutes left on the clock but fired over, whilst at the other end, Bialkowski had to grasp the ball out of the air as Balogun's header looked to be creeping in.

A Malone corner was headed towards goal by Cooper in three minutes of stoppage-time, with the referee blowing time shortly after.

Millwall welcome Middlesbrough to The Den in the Sky Bet Championship on Saturday 12th March (kick-off 3pm) - and it's KIDS FOR A QUID as tickets are on general sale!

This game is a Category B­­­­­­­ match. All under 16 tickets for this game are priced at £1. Under 12s need to be purchased with an adult or senior ticket.

Ticket prices will increase by £3 on matchdays - this does not include under 16s.

Wheelchair/Ambulant Disabled supporters need to call 020 7740 3470 to book tickets between the hours and 9.30am-5pm Monday-Thursday and 9.30am-4pm on Fridays. 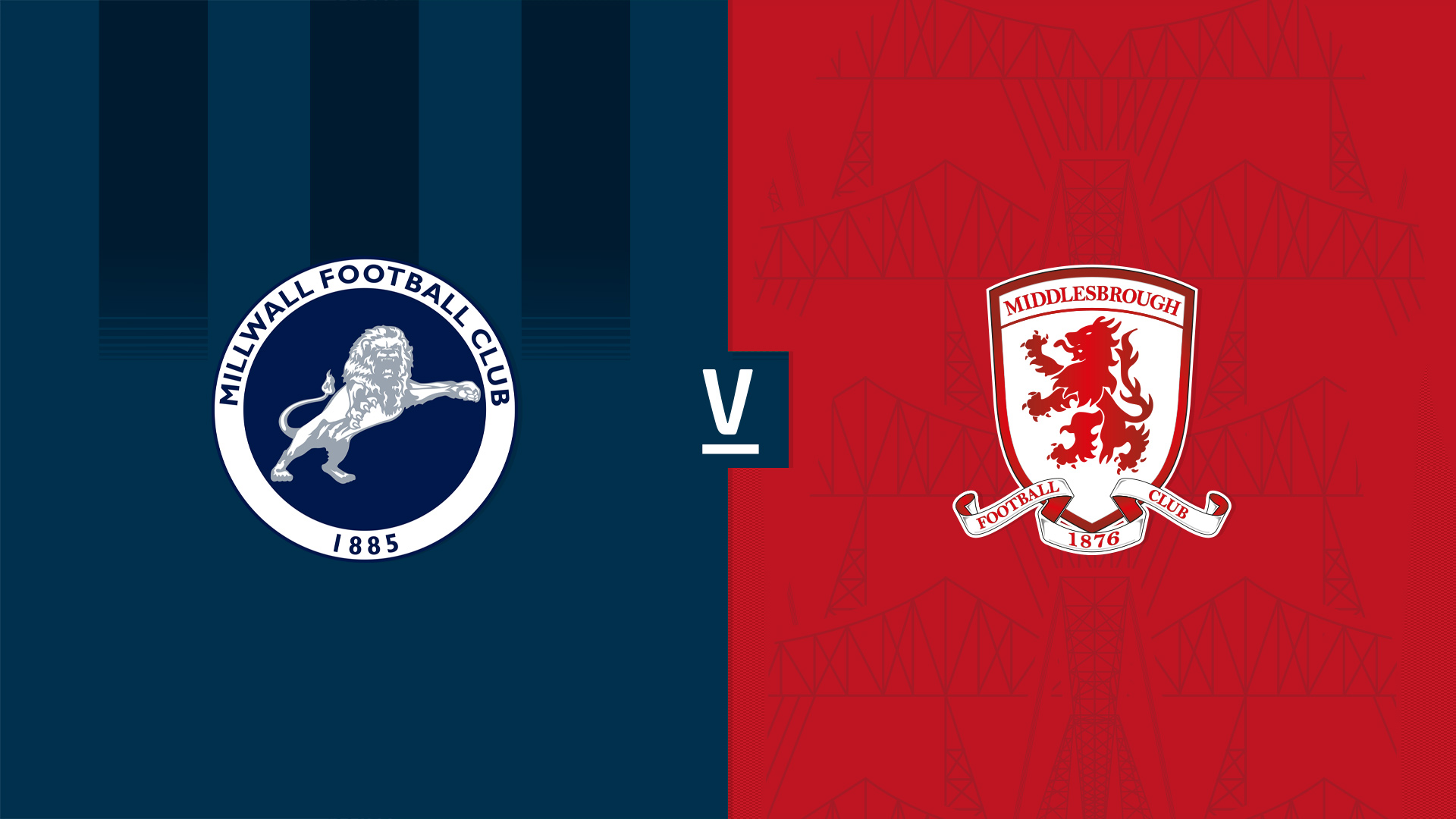 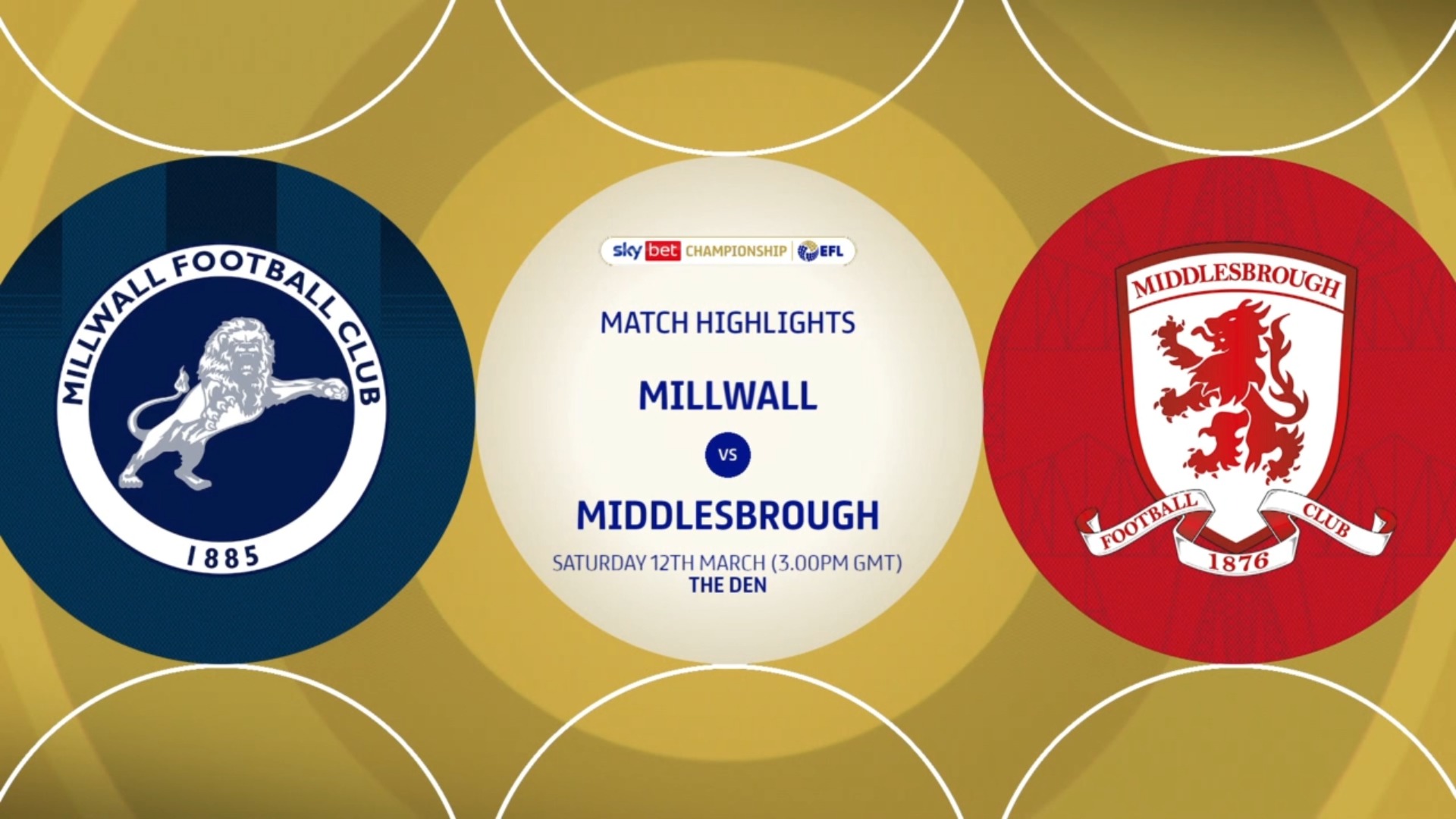 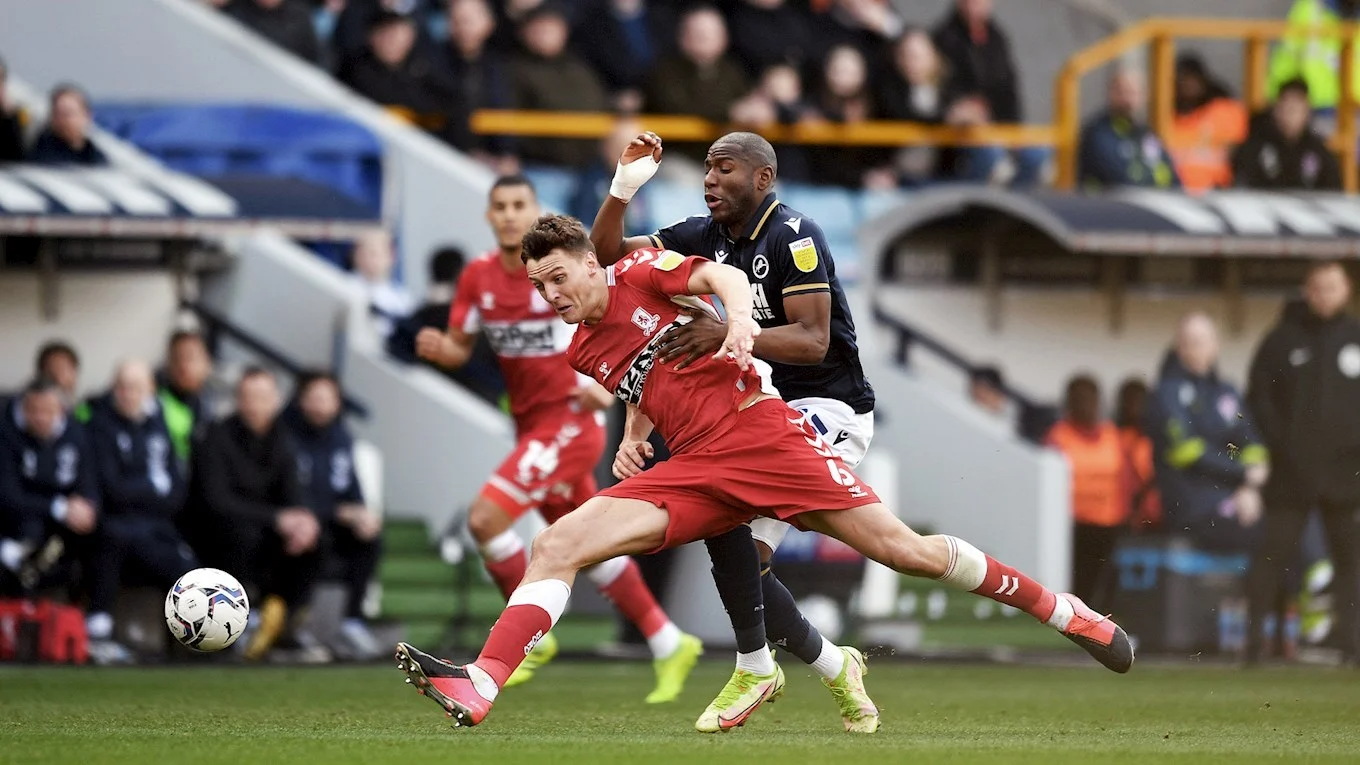