Gary Rowett's side arrive back in SE16 for the first of four home matches in five looking to arrest a run of three consecutive losses in the League, all by the odd goal.

They welcome a Baggies side who sit fifth in the League table, despite just one win in their last six fixtures.

The manager will be without the services of Ryan Leonard, Daniel Ballard, Tom Bradshaw and Sheyi Ojo this weekend, whilst the fitness of Alex Pearce, Jed Wallace and George Saville will be assessed before kick-off. Oliver Burke made his Lions debut at Bloomfield Road last weekend and may be in line to start, whilst Tyler Burey impressed from the bench at Blackpool and may retain his place on the bench.

Tickets for Saturday's game will be on sale up until kick-off in SE16, but if you are unable to make it, then full match commentary will be available on iFollow Millwall. International subscribers will be able to watch the action on iFollow. Click here for more details.

Shaun Hutchinson gives an honest assessment of The Lions' current dip in form in Saturday's matchday programme - on sale around the ground and online - whilst Murray Wallace and boss Rowett both spoke to millwallfc.co.uk in the build-up to this weekend's encounter.

You can take a look at how Millwall prepared for the visit of Albion in our training gallery here.

For further pre-match entertainment, the SE16 Bar will be open before kick-off with a DJ cranking up the atmosphere, plus you can listen to Lions legend Les Briley on Wall Talk here!

Millwall recorded a 2-0 victory over West Bromwich Albion in the Sky Bet Championship at The Den on Saturday afternoon.

Mason Bennett opened the scoring after 67 minutes with a finish from an acute angle, before Benik Afobe doubled the lead with a classy strike just nine minutes later.

Gary Rowett made one change for the visit of The Baggies, as Oliver Burke came in for his home debut at the expense of George Evans, who dropped to the bench.

The visitors started the afternoon on top and almost scrambled home the opening goal with just four minutes on the clock, but after a corner-kick failed to be clear, Bartosz Bialkowski managed to clutch the ball in amongst a batch of flying boots inside the six-yard box.

Bialkowski then had to pull of an outstanding save from Baggies new boy Andy Carroll just a minute later, as the Pole got down quickly and well to parry the attacker's strike away from goal. Sloppy possession then led to Karlan Grant shaping to shoot, but his effort sailed over.

After all four sides of the ground rose to their feet in memory of Isla Caton, Albion continued their charge on The Lions' penalty area, with Darnell Furlong's cross going across the face of goal without any telling touch, before Carroll fouled Danny McNamara on the far side to relieve the pressure.

At the other end, Millwall's first chance of the game came on 12 minutes, but after patient build-up play saw McNamara cross to the back post, Scott Malone ballooned an effort over. McNamara's half-chance then went wide of the far post six minutes later, before the biggest chance to date went begging just after the midway point, as Benik Afobe was just unable to reach McNamara's cross, fashioned from Burke's smart pass on the halfway line.

There were just over 30 minutes elapsed when determination from Bennett saw the ball deflect into the path of Afobe, but the striker could not control in what would have left him in a one-on-one situation with David Button, allowing the Albion defence to clear.

Millwall had the first chance of the second-half, but after Burke's header set-up Afobe for a chance on goal, he sliced his effort over the crossbar. Burke then beat his man and looked set to score before a top save from Button kept Albion's sheet clean, before the loanee had another chance to open the scoring as he took down Malone's long pass, but his first touch took him away from goal.

The opportunities kept coming for Millwall, with Maikel Kieftenbeld threading a pass through to Bennett with 56 minutes on the clock, but the close attentions of Cedric Kipre were enough to ensure that the frontman's effort failed to trouble Button.

Shortly before the hour-mark, West Brom substitute Callum Robinson nearly made an instant impact as his deflected effort had to be tipped behind by Bialkowski, but with 67 minutes played, the deadlock was broken - by Millwall.

As a Malone free-kick was sent in, the ball bobbled around, hitting the head of two, before dropping to Bennett at the far post, who made no mistake in firing home, despite the attempts to clear on the line.

Nine minutes later, it was two - as Afobe chased down a lofted ball, he beat his marker before checking back onto his left foot and striking a stylish effort past Button to double the advantage.

Afobe almost had a chance to notch a second - and Millwall's third - but his touch let him down as he sprung past the last line of The Baggies' defence, with The Lions seeing out the remainder of the game in no real trouble of conceding.

Millwall face West Bromwich Albion in the Sky Bet Championship at The Den on Saturday 29th January (kick-off 3pm) - and tickets are now on general sale.

Tickets in Blocks 27, 28, 29 and 30 will be available to season ticket holders and members ONLY. 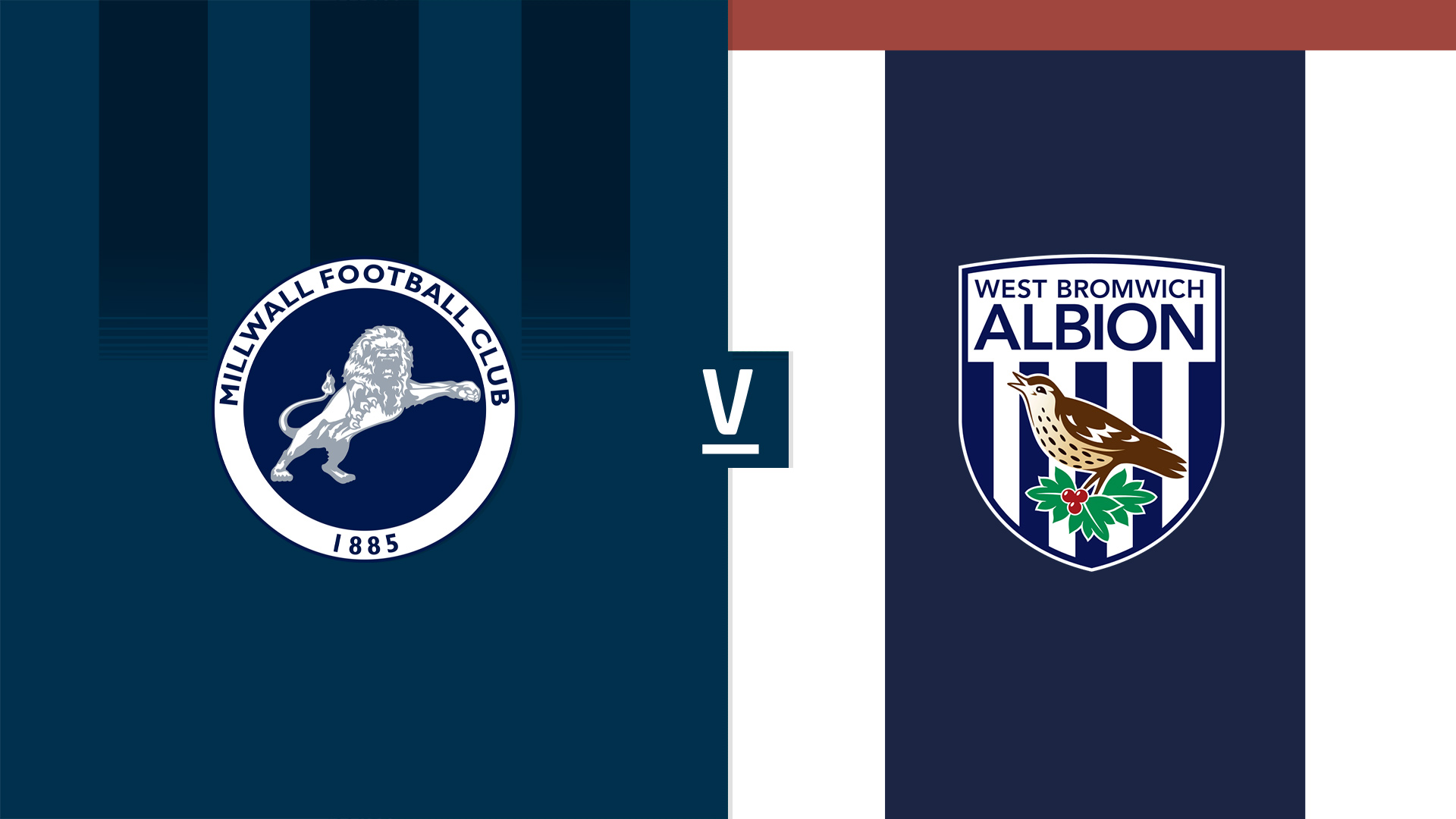 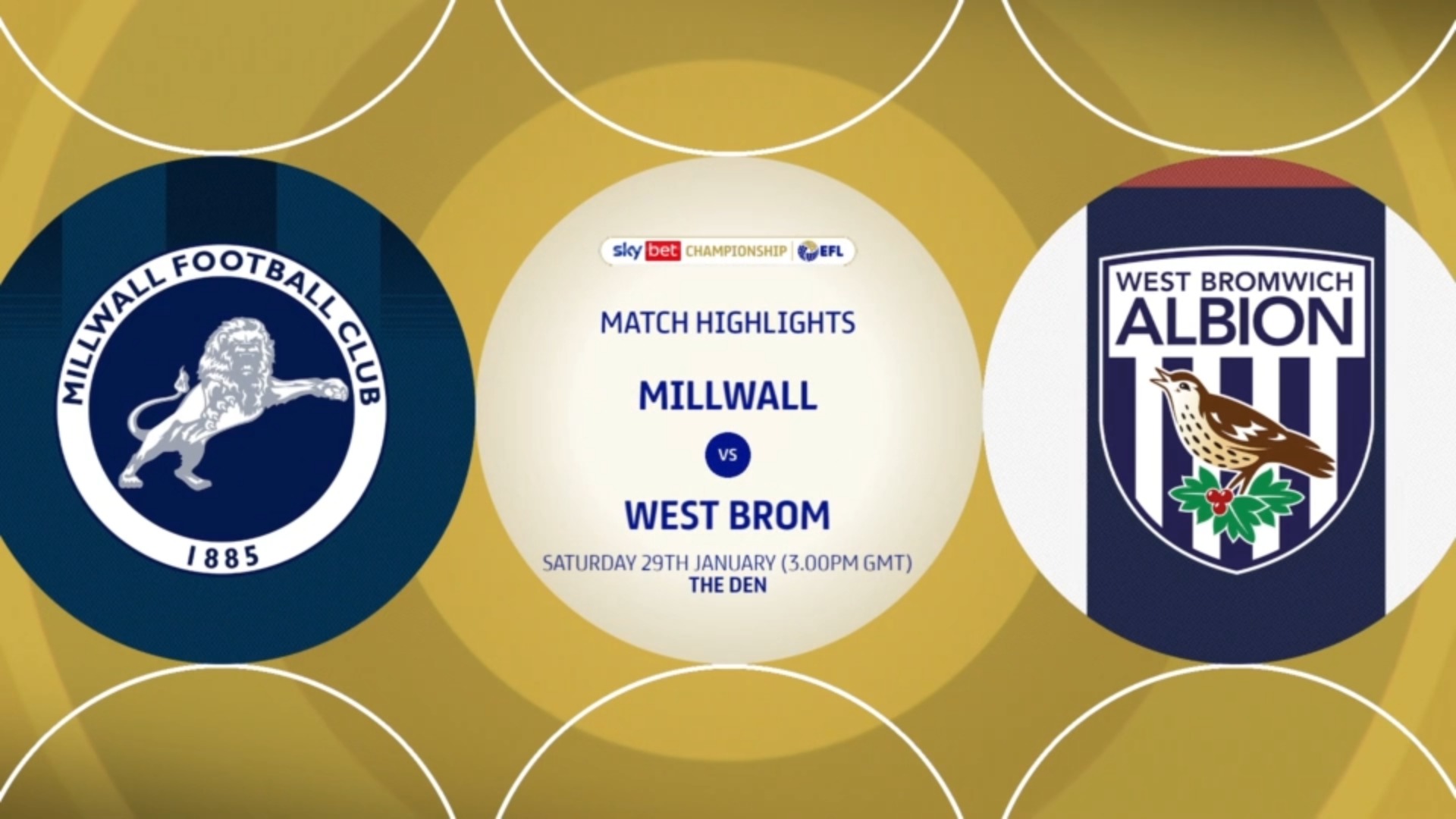 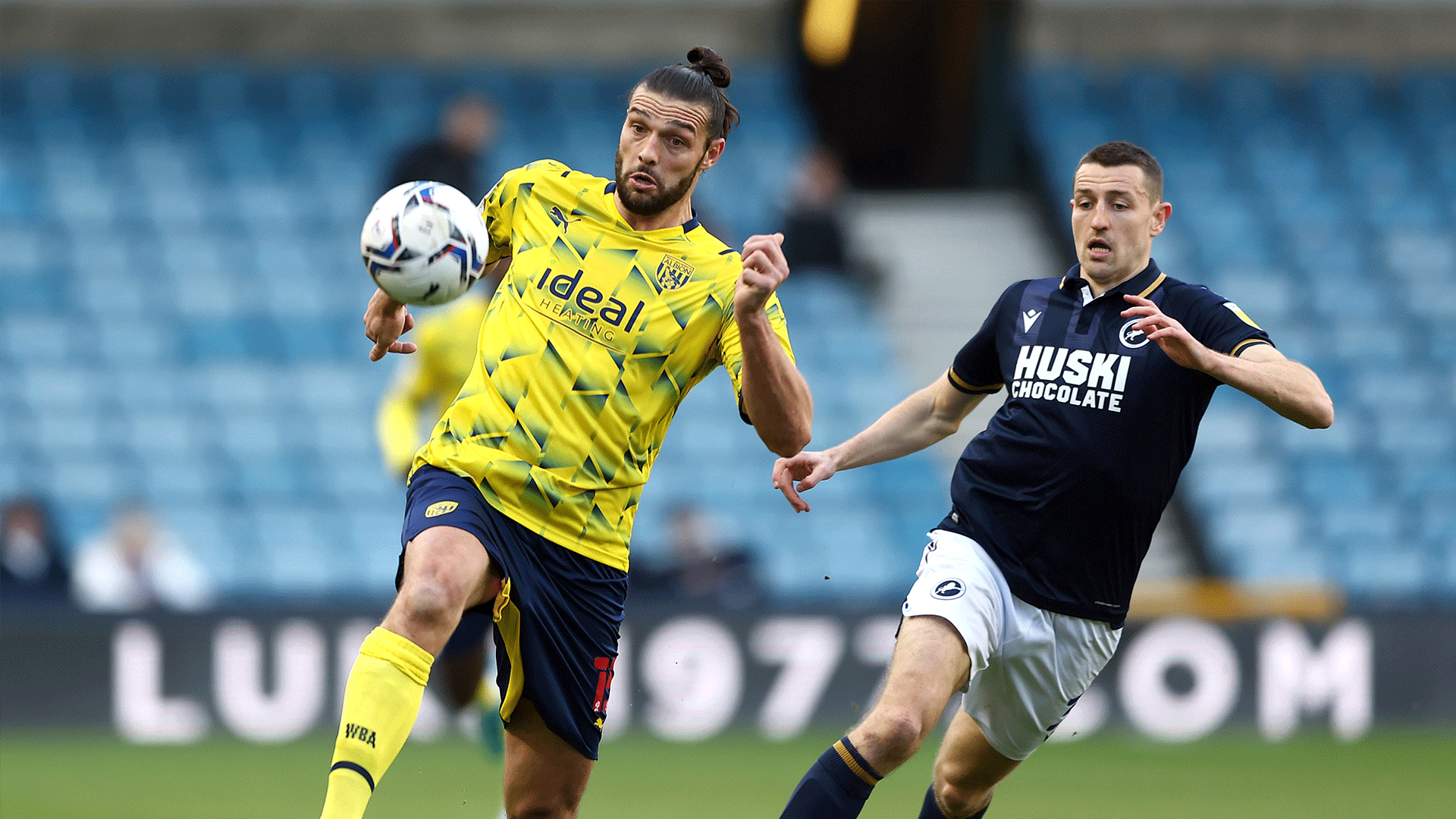