The Lions head for Bloomfield Road looking to get back on the right track following last Saturday's 1-0 defeat to Nottingham Forest, in a first trip to FY1 since October 2015.

Gary Rowett, however, will be without key players for the fixture. Tom Bradshaw and Sheyi Ojo sustained long-term injuries in last weekend's loss, and they now join Jed Wallace and Alex Pearce on the sidelines. George Saville's fitness, meanwhile, will be assessed before kick-off, with Tyler Burey and Ben Thompson, who both featured on the bench against The Tricky Trees, as well as new signing Oliver Burke, in the manager's thoughts.

Around 900 fans will make the trip to Blackpool, but if you aren't one of them, then full match commentary will be available on iFollow Millwall with an Audio Match Pass. International subscribers will be able to watch the action from Bloomfield Road. Click here for more details.

If you're in need of some pre-match listening to keep you going before kick-off, then listen to the newest episode of Wall Talk, Millwall Football Club's official podcast, with Les Briley now!

Alternatively, listen to boss Rowett and captain Shaun Hutchinson on Recast by clicking the relevant links.

Shayne Lavery was the match-winner as The Lions lost out in FY1.

Gary Rowett made two enforced changes to his starting line-up for the trip, with injured duo Tom Bradshaw and Sheyi Ojo replaced by Maikel Kieftenbeld and Mason Bennett.

The opening stages saw The Lions claim a lot of the possession in the midfield, but without creating any real chances that would test Dan Grimshaw in the Blackpool goal.

At the other end, Josh Bowler was to be the man who would cause Millwall most of their first-half problems, but the defence were able to deal with whatever came their way, keeping their sheet clean at the break.

With 19 minutes on the clock came the first opportunity of the game - and it went the way of the hosts. Bowler's deflected effort looked to be heading in, but Bartosz Bialkowski was able to stick out a leg and divert the ball wide in a superb save.

Benik Afobe, Bennett, Bowler and Lavery all traded half-chances as the half wore on, with a big chance for Millwall falling at the feet of Murray Wallace four minutes from half-time, but after Jake Cooper nodded on a free-kick into his path, the defender's first-time effort rolled past the far post.

Lavery's attempt early in the second-half was deflected over the crossbar, before Callum Connolly and Gary Madine both tried their luck to open the scoring, but to no avail.

On 55 minutes, however, the deadlock was broken as Lavery took advantage of a loose ball to power home from inside the area.

Rowett responded by handing Burke his debut alongside bringing Burey into proceedings, but it was The Tangerines who could have scored the next goal - Murray Wallace, however, executed a fantastic last-ditch challenge to prevent Madine from scoring.

Burey was Millwall's bright spark as the game ticked towards its conclusion, but after the winger danced through the Blackpool defence and curled an effort on goal on 79 minutes, Grimshaw had to extend his arm to tip the ball wide.

Two further chances - from Burey and Shaun Hutchinson - followed in stoppage-time, but The Lions slipped to defeat.

Millwall make the journey to Blackpool in the Sky Bet Championship on Saturday 22nd January (kick-off 3pm) - and tickets are on sale to season ticket holders and members.

Wheelchair/Ambulant Disabled supporters need to call 020 7231 9999 to book tickets between the hours and 9.30am-5pm Monday-Thursday and 9.30am-4pm on Fridays.

Tickets will go off sale at 2pm on Friday 21st January. We have an initial allocation of 1,181 tickets.

COACH TRAVEL: Coaches will leave The Den at 7.30am. Coach tickets are priced at £30. These can be purchased by season ticket holders and members in person at the Ticket Office, online at millwalltickets.com or via the call centre on 020 7231 9999 and select option 2. All coaches operate a strict no-alcohol policy. No coach refunds.

The M55 will be closed in both directions between junctions 1 and 3 this coming weekend.

The closure will take place between junctions 1 and 3 from 9pm on Friday (21 January) until 6am on Monday (24 January).

Please ensure you plan your journey ahead using the diversions in place. 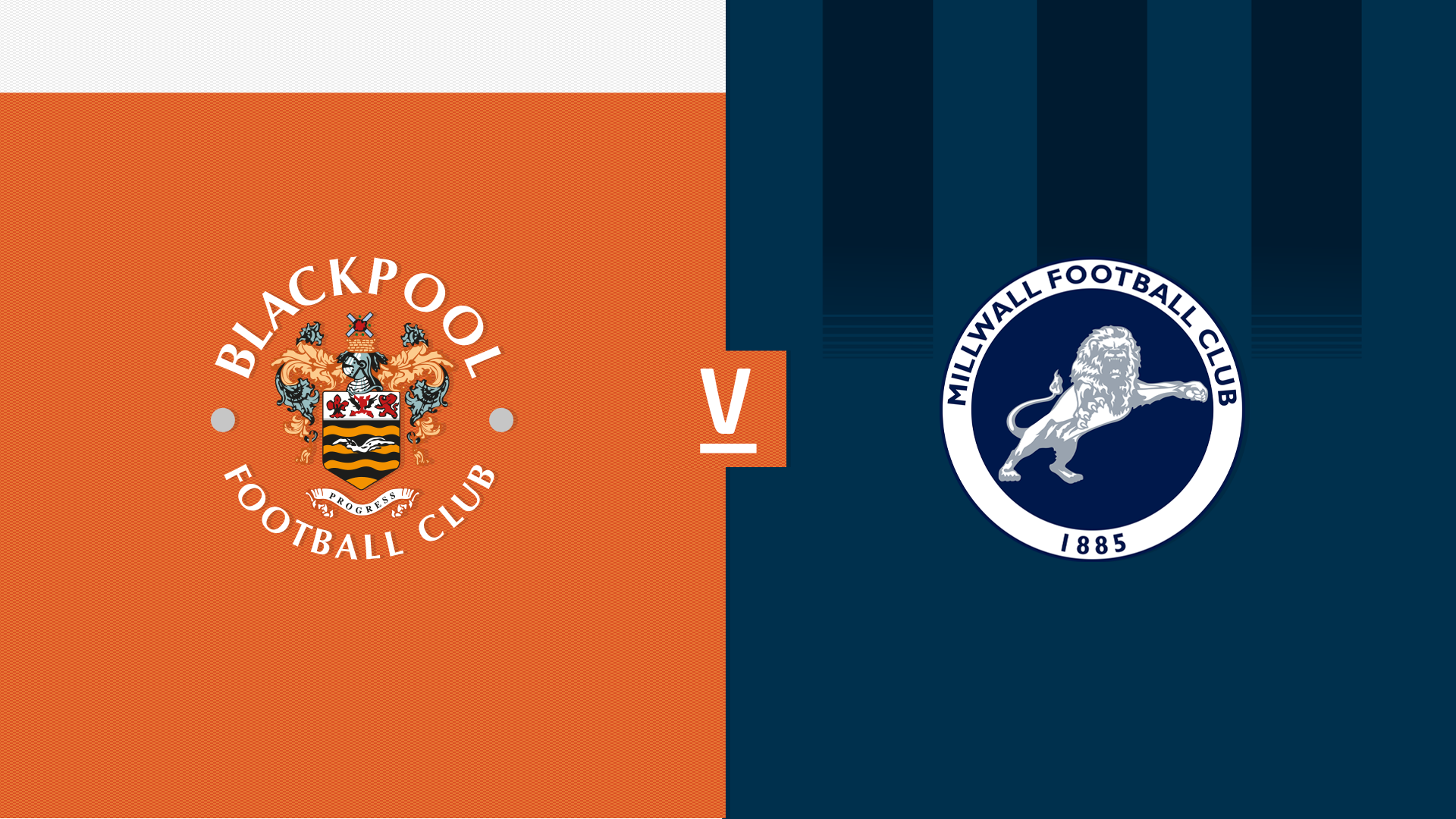 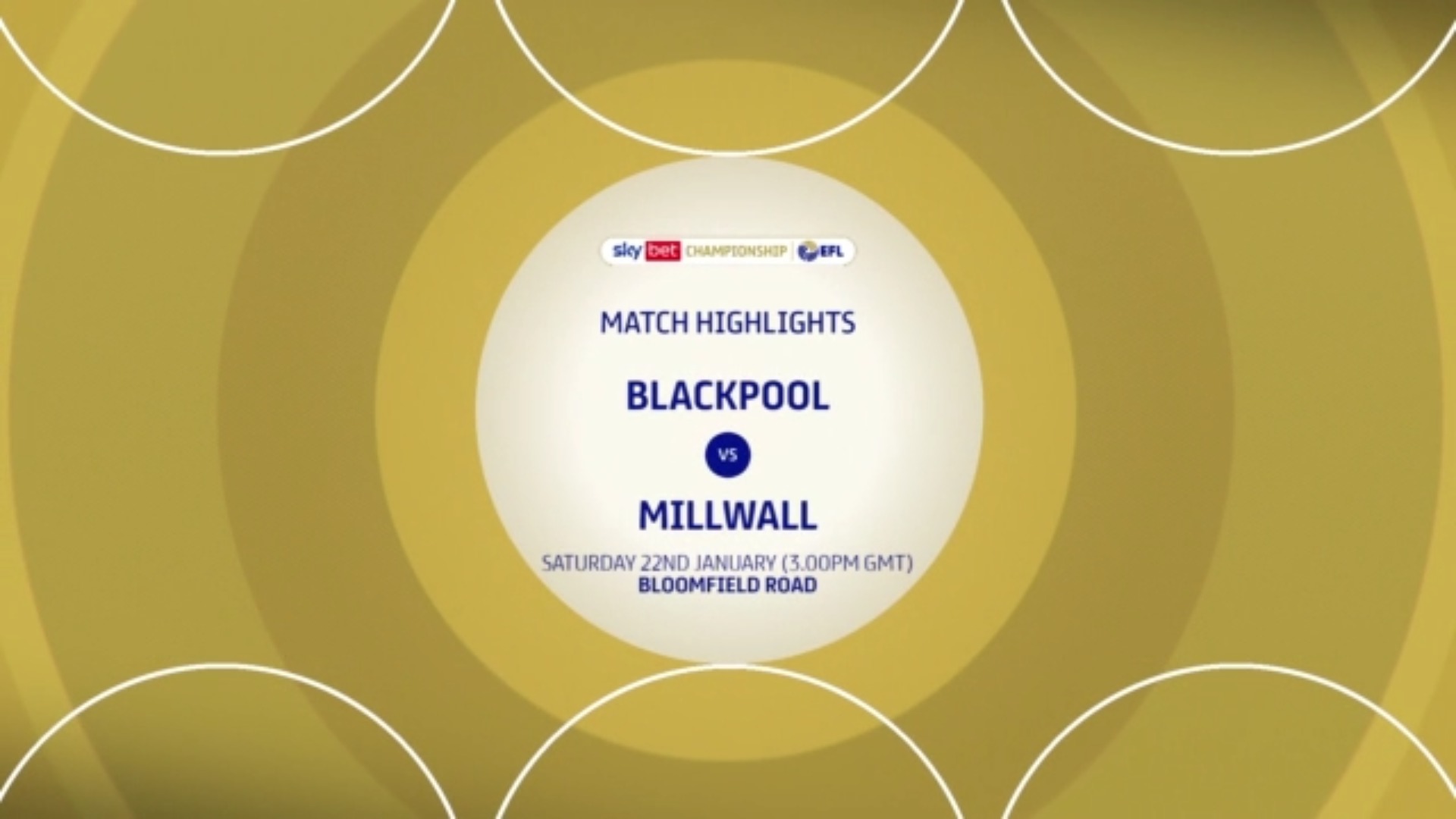 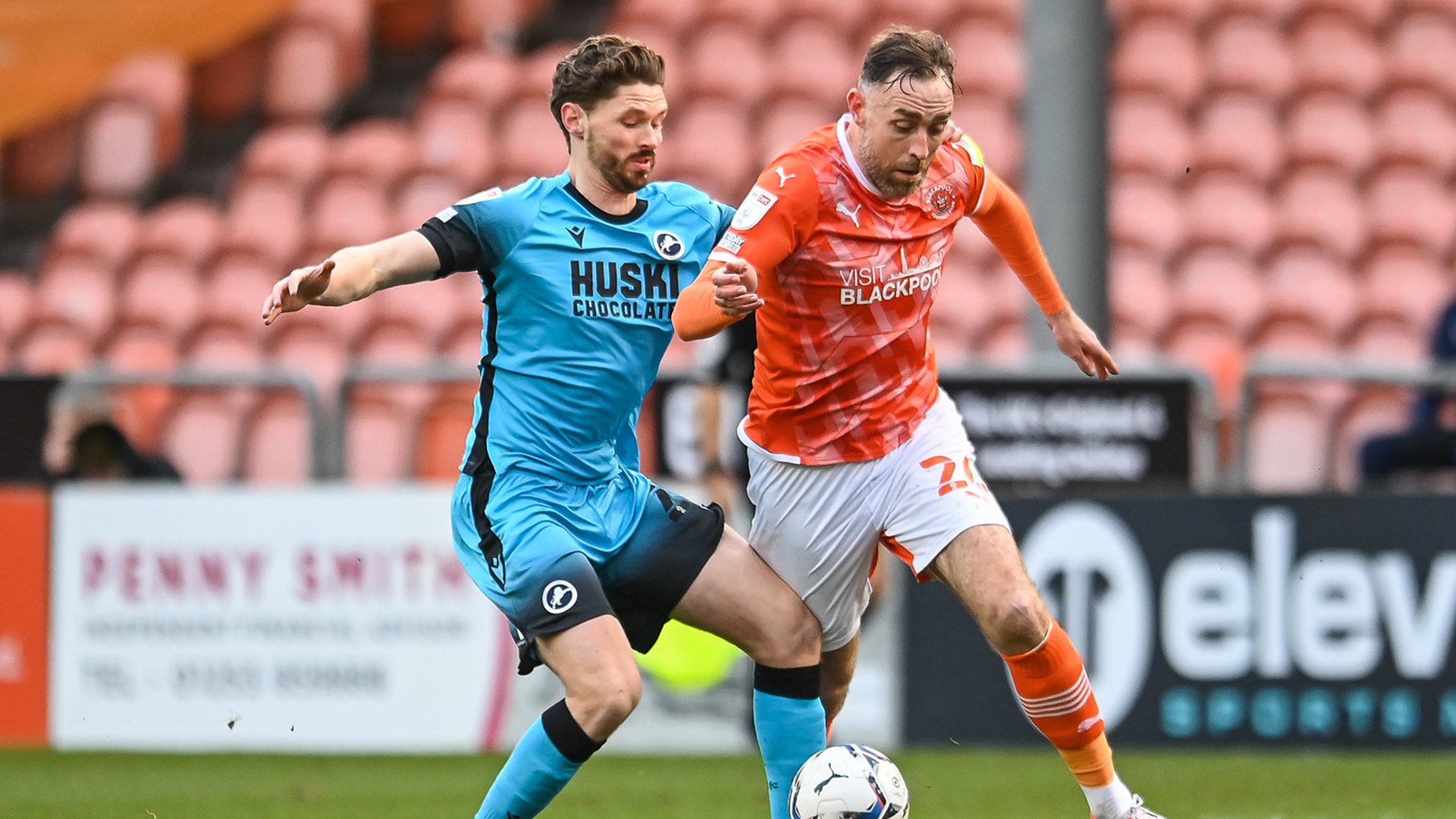