The Lions host a London derby under the lights on the back of a 2-1 success over Cardiff City on Saturday afternoon and will look to continue their solid home form as Mark Warburton's team visit.

Luke Freeman was absent from the squad through injury against The Bluebirds and his fitness will be assessed before kick-off, whilst Benik Afobe had to withdraw from the action late on and may miss out. Ryan Leonard, Tom Bradshaw and Sheyi Ojo remain long-term absentees, whilst Daniel Ballard continues his recovery on the training field and will hope to play a part in the first-team squad again soon.

Oliver Burke adorns The Lions' matchday programme for the visit of The R's. The loanee speaks about his time at The Den so far among much more - purchase your copy here or around the ground for just £3.

If you're looking for pre-match entertainment then millwallfc.co.uk spoke to Murray Wallace and Maikel Kieftenbeld after Saturday's win over Cardiff, with the SE16 Bar open before kick-off, complete with a DJ to crank up the atmosphere.

Furthermore, why not make your midweek just that little bit better by taking advantage of the club's fantastic hospitality offer? With Marc Bircham on hand as the VIP Guest, purchase an 1885 Club Platinum package for Tuesday's game and receive an offer for HALF-PRICE Huddersfield Town hospitality!

Millwall secured back-to-back home wins on Tuesday night as Queens Park Rangers were defeated 2-0 in the Sky Bet Championship at The Den.

The Lions deserved the three points in this London derby, with Mason Bennett scoring - for the third time in four home matches - to break the deadlock in the second-half, before Tyler Burey's first goal for Millwall secured the victory.

Gary Rowett made one enforced change to his starting XI for the visit of The R's, as the injured Benik Afobe made way for Bennett, with Zak Lovelace taking his place on the bench.

With just 30 seconds played, The Lions could - and perhaps should - have taken the lead, but after good work down the left-hand side from Bennett saw a combination of Jed Wallace and Oliver Burke set up Danny McNamara, his effort from close-range was wild and flew over.

At the other end, QPR made their first foray into the Millwall penalty area with five minutes on the clock, but Murray Wallace was able to deflect a Lyndon Dykes effort behind for a corner-kick - with the Scot then in action in front of the QPR goal 10 minutes later, but his long-range shot was cleared away by Rob Dickie.

After Lee Wallace had to withdraw early for the visitors, another chance for The Lions fell the way of his namesake, Jed, at the halfway point of the half, but after Billy Mitchell's clever pass found the attacker, his curling effort was pushed away from goal by the fingertips of David Marshall.

Millwall had an early withdrawal of their own as Burke had to be replaced by Burey in the 28th minute, with Marshall having to tip a downwards header from Jake Cooper over the bar as he met Scott Malone's corner shortly after. The Scot then had to palm away a second Malone corner from his goal-line, before McNamara curled over from outside the box.

Bartosz Bialkowski had to think quick with 10 minutes to go until the break, stopping Jimmy Dunne's attempts on goal after the ball fizzed around the area, before more sterling work from Bennett created a chance for Jed Wallace - one which he found the arms of Marshall with.

Jed Wallace nodded at goal as the break approached - to no avail - before Murray Wallace had the final act of the first-half, heading at Marshall from a Malone free-kick.

Three minutes into the second-half, however, The Lions were in front. As a cross-field pass was played by Jed Wallace to Malone, his first-time touch took the ball into the path of Bennett, who had no qualms in slotting past Marshall to open the scoring.

Chris Willock could only strike tamely wide as Rangers looked to respond, but shortly after the hour-mark, the lead was doubled - and in some style.

After Shaun Hutchinson intercepted the ball and charged upfield, his pass to Jed Wallace was flicked into the path of Burey, who steadied himself before firing past Marshall for his first goal in a Millwall shirt.

The deficit was nearly halved with 74 minutes played as a header looked to loop itself over Bialkowski, but Maikel Kieftenbeld was there to head off the line, with Bennett almost doubling his tally on 78 minutes as he struck from inside the box, but Marshall was equal to it.

Bennett left the field to a standing ovation with just a minute to play, with substitute Charlie Austin's late effort drawing a comfortable save from Bialkowski in the last action of the game.

Hospitality for this fixture is on sale now! For further details and to purchase, click here. 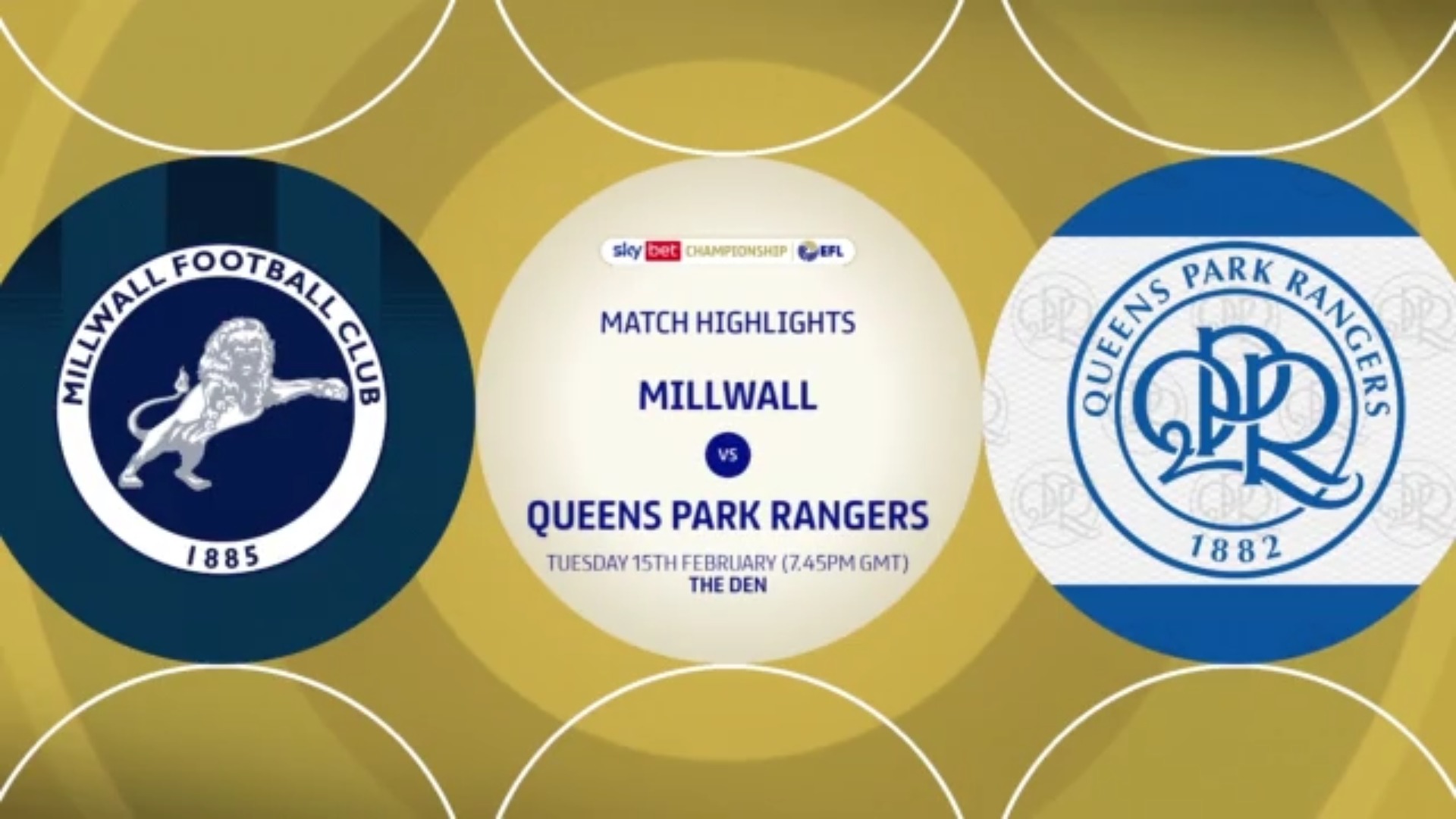 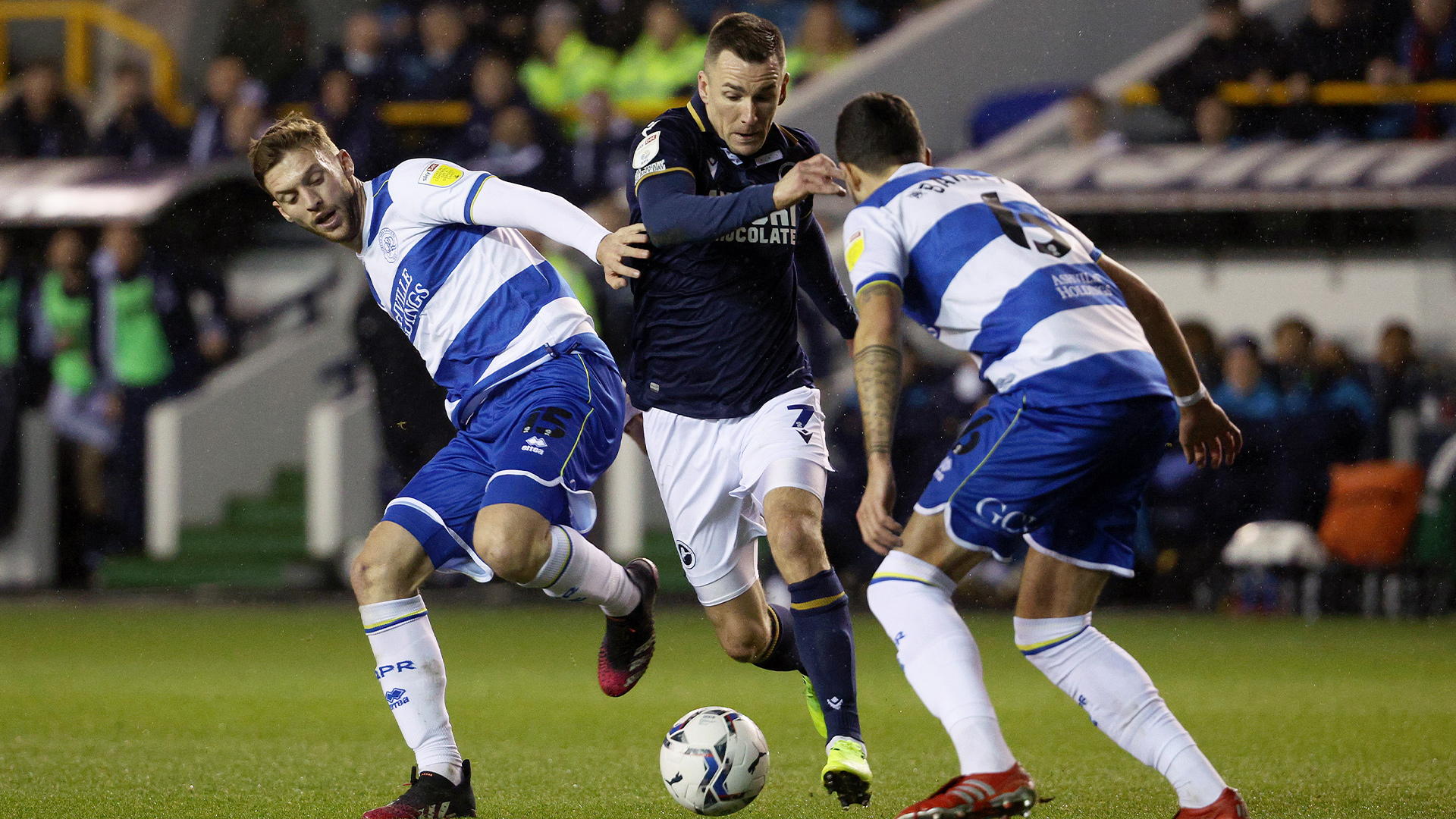 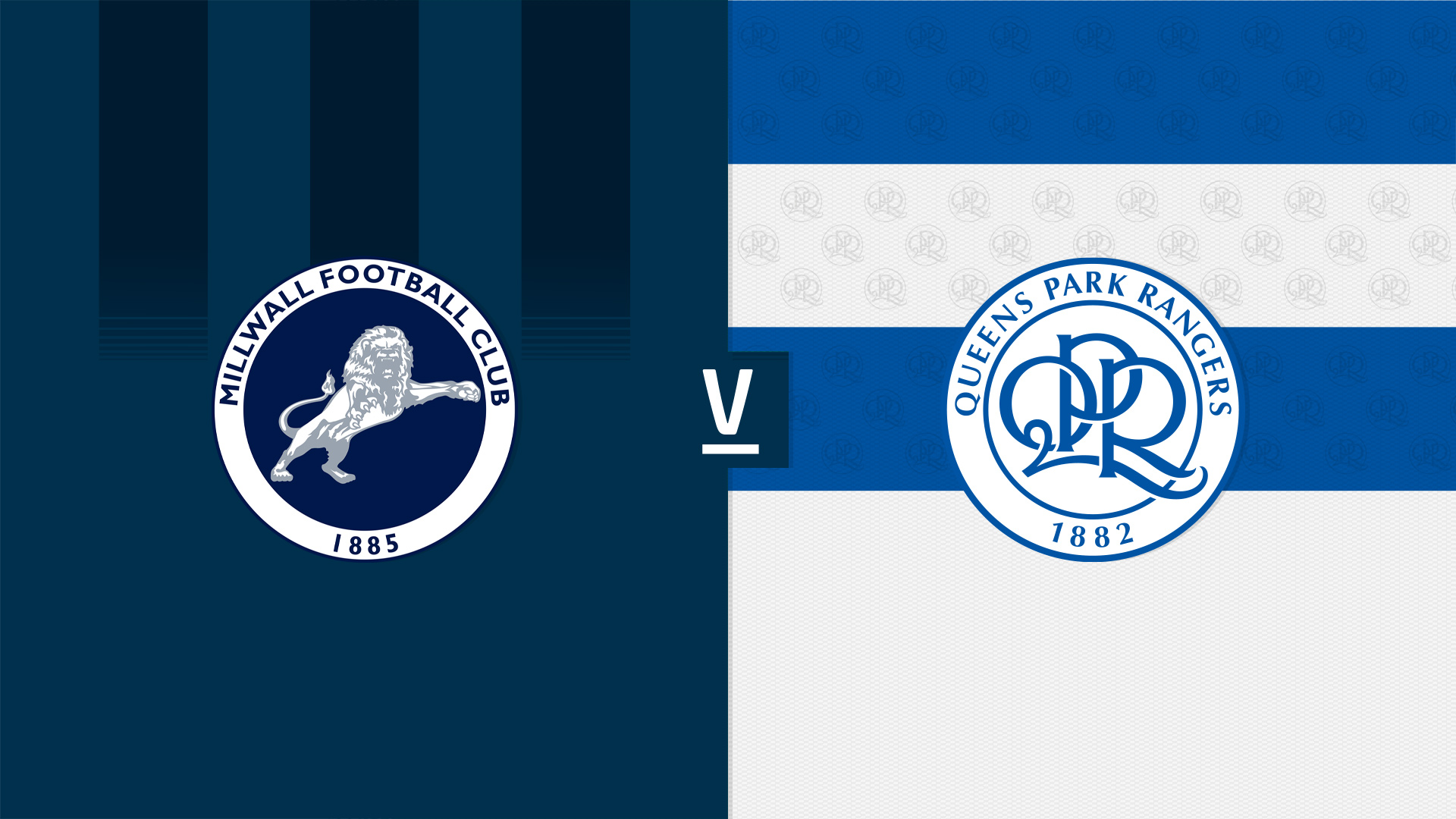