Gary Rowett's side visit Craven Cottage with two consecutive clean sheets to their name and will hope to get back to winning ways on the road after suffering a loss at Blackpool last time out.

The manager was able to welcome Jed Wallace and George Saville back into the squad for last Tuesday's fixture against Preston North End and both should be involved against The Whites, with Daniel Ballard now back in training following a long-term injury. This particular game, however, may prove too soon for the loanee to feature in. Luke Freeman, meanwhile, could be in line for a Lions debut. Ryan Leonard, Tom Bradshaw and Sheyi Ojo remain absentees.

The Lions' allocation for Tuesday's trip is SOLD OUT - if you are not one of the travelling party, then iFollow Match Passes are available to purchase, at a cost of £10, here.

Fulham's players will be wearing black armbands and there will be a minute's applause in the 11th minute for Paul Parish, the Whites supporter who sadly passed away at the club's last home match.

If you need to pass the time before kick-off, then The Lions' Recast channel, the sports video platform which enables supporters to directly fund the club by watching content free of charge, is available here. Furthermore, you can download and listen to the extensive back catalogue of Wall Talk episodes - Millwall Football Club's official podcast - by clicking here.

Gary Rowett made one change for the trip to West London, with Alex Pearce coming in for the injured Scott Malone. Luke Freeman, meanwhile, stepped up to the bench as he sought a Lions debut.

The Lions started the brighter and fashioned a first chance with just two minutes on the clock, but after Oliver Burke's pace took him down the right-hand side, his deflected cross was dealt with by the Fulham defence.

On six minutes, Millwall were presented with a big chance, but after Mason Bennett found the onrushing Maikel Kieftenbeld with a cross, the midfielder's shot went over the crossbar.

Neco Williams, Neeskens Kebano and Benik Afobe all traded half-chances at either end as the half wore on, but on 29 minutes, the scoring was opened as Mitrovic had the simplest of tasks in firing home on the edge of the six-yard box after the ball had made its way across the box.

The tricky Fabio Carvalho tried his luck shortly after as the home side looked to double their lead, with two more chances coming for The Whites before the break as Tim Ream headed over before Tom Cairney's effort in first-half stoppage-time failed to trouble Bartosz Bialkowski.

The first chance of the second-half went to Millwall, but after skill from Murray Wallace allowed Shaun Hutchinson an effort, that attempt was blocked and cleared away.

Just five minutes after the restart, however, Fulham - and Mitrovic - had their second after the striker pounced on a rebound following a smart Bialkowski save.

Mitrovic and Bennett traded efforts as the half wore on, before the introduction of Jed Wallace breathed new life into Millwall, with the winger being at the thick end of Lions attacks, finding Afobe and Bennett, but neither could test Marek Rodak.

At the other end, Bialkowski had to stop from Kebano and Wilson, before a double chance went begging for Millwall on 69 minutes as firstly, Burke found Jed Wallace, only for his shot to be saved by Rodak, before Bennett sent the follow-up wide of the post.

Freeman stepped off the bench to make his debut with 13 minutes to play, but there was no further action until the 87th minute, as De Cordova-Reid was in the right place at the right time to tap home for Fulham's third.

Millwall travel to Craven Cottage to face Fulham in the Sky Bet Championship on Tuesday 8th February (kick-off 7.45pm) - and tickets have now SOLD OUT.

There is no coach travel available for this fixture. 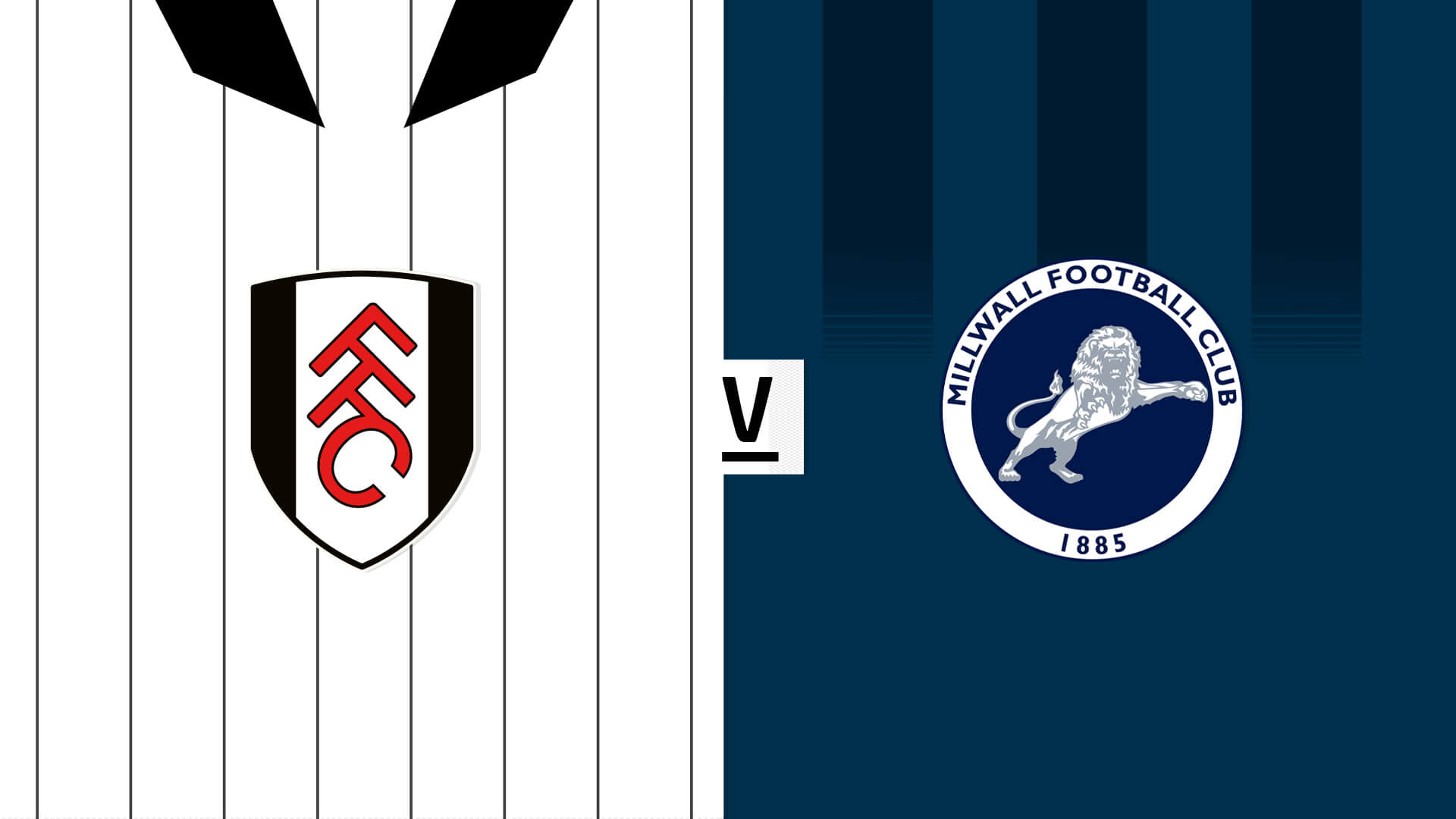 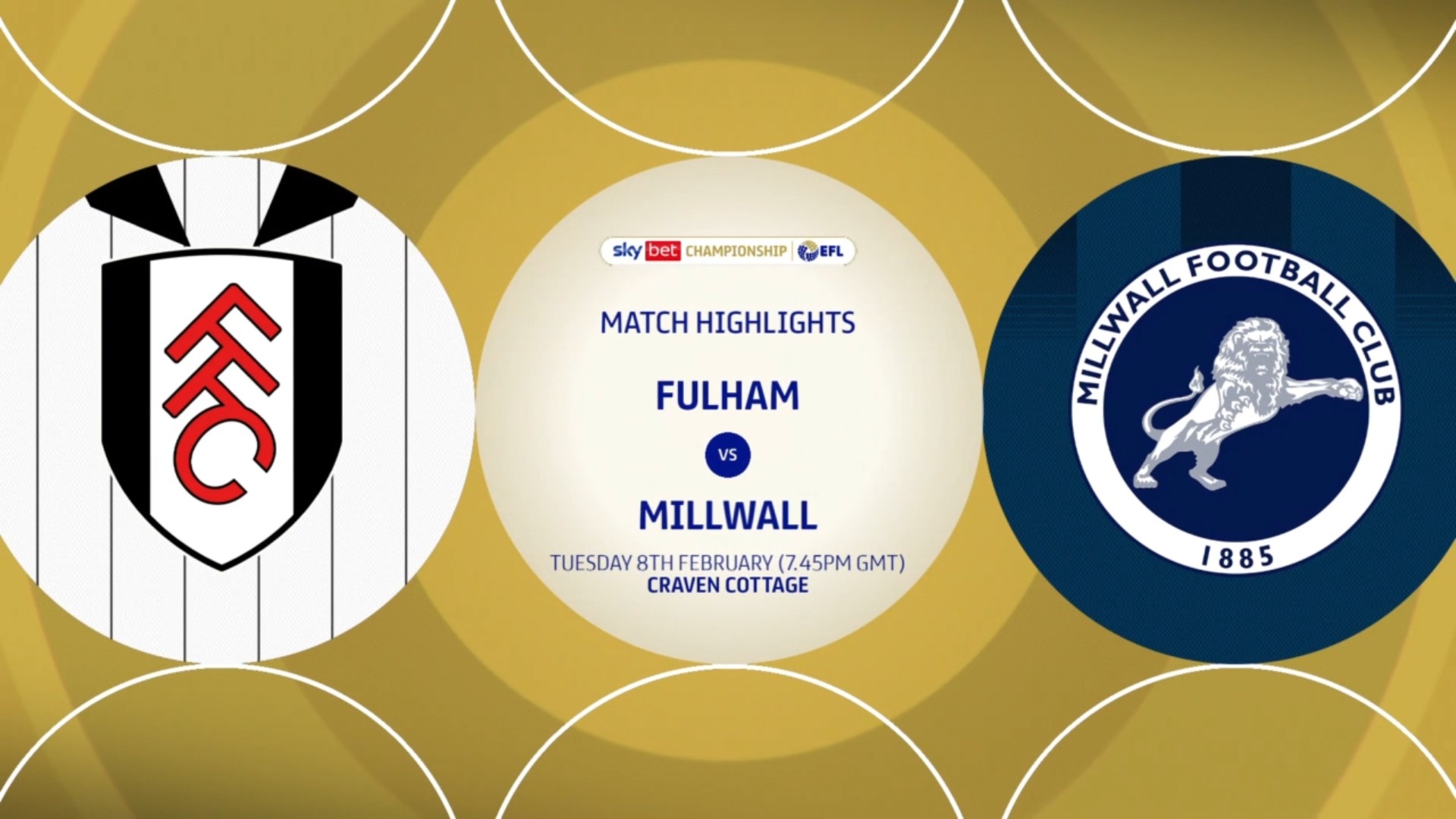 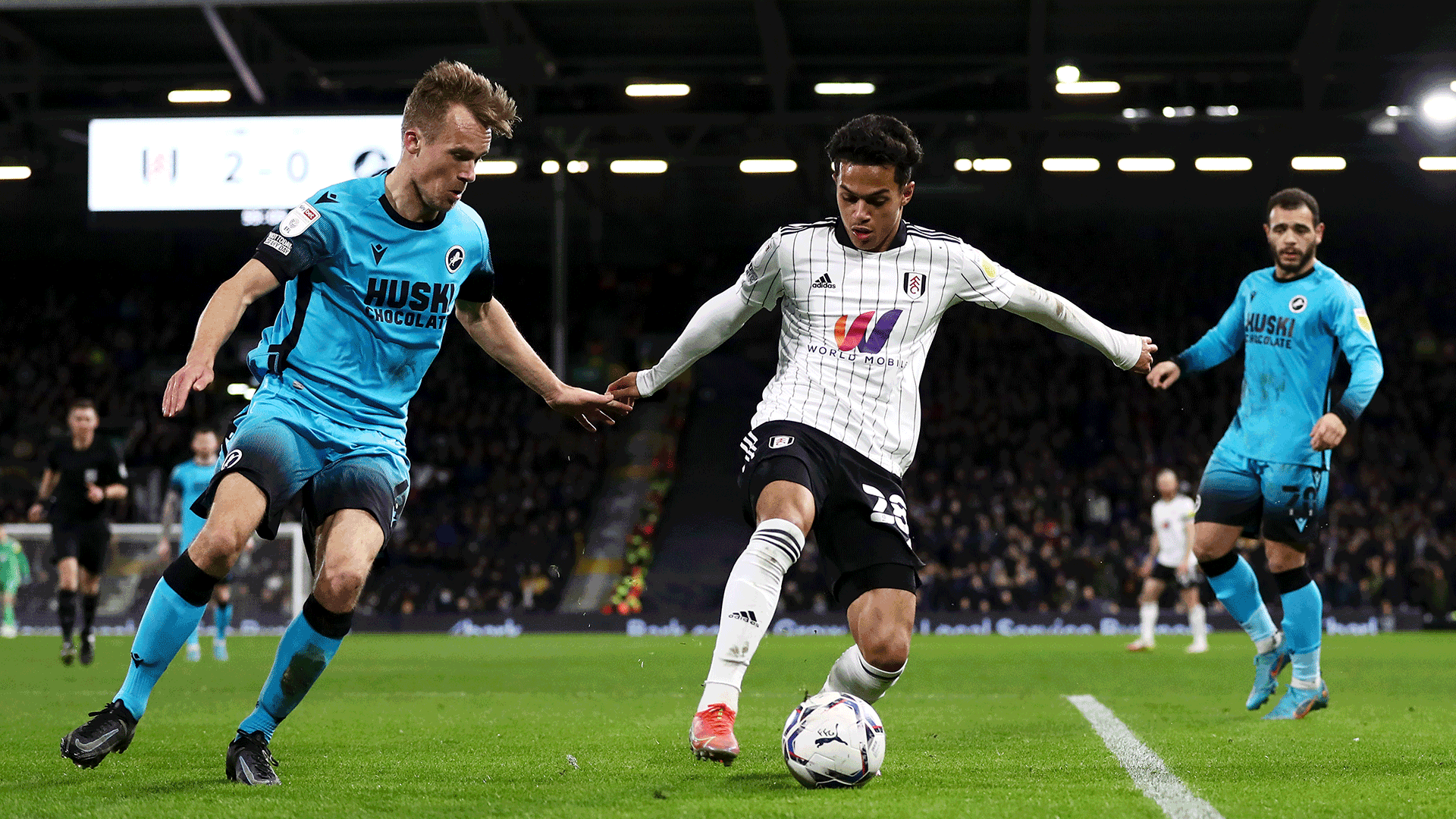