After 18 months of behind-closed-doors football, The Lions will finally be backed by 2,500 fans in the away end at the Kiyan Prince Foundation Stadium.

The only absentee for Gary Rowett in selecting his team will be Mason Bennett, who will miss the first part of the season through injury, with an otherwise fully-fit squad for the boss to choose from. Scott Malone and George Saville will be looking to make their third debuts for the club after signing permanent deals in the summer, whilst Benik Afobe could be handed a second debut in attack. George Long and Daniel Ballard will make their Millwall bows if selected.

Before kick-off, QPR will hold a minute's applause for those who have sadly passed away during the COVID-19 pandemic.

Supporters are reminded that due to iFollow streaming returning to pre-pandemic procedures, video coverage of this fixture will not be available in the UK, with only audio passes available. The game, however, will be available internationally.

Fans not attending the fixture can follow the action on The Lions' official Twitter account, @MillwallFC, with a report and all the reaction on millwallfc.co.uk after the final whistle.

Queens Park Rangers and Millwall drew 1-1 on the opening day of the 2021/22 Sky Bet Championship campaign at the Kiyan Prince Foundation Stadium.

Jed Wallace sent the 2,500 travelling contingent into bedlam with a stylish opener on 11 minutes, but Rob Dickie's equaliser 20 minutes later ensured a share of the spoils in West London.

Gary Rowett was without the services of Jake Cooper for the trip to West London through injury, with Murray Wallace coming into the back three to replace him, alongside debutant Daniel Ballard and Shaun Hutchinson.

Benik Afobe and George Saville also made a second and third debut respectively, whilst George Long took a place on the bench.

As the noise inside the stadium turned up a notch, The Lions almost had the perfect start through Scott Malone, but his first-minute cross-cum-shot clipped the crossbar before bouncing clear.

A bright opening from Millwall continued into the first-half, but despite a number of corners, they could not find the breakthrough - that was until the 11th minute, as after the ball broke to Jed Wallace on the edge of the penalty area, the number seven unleashed an unstoppable rocket into the net before racing the length of the pitch to celebrate in front of the travelling fans.

Despite taking the lead, The Lions were still going forward in search of more - Murray Wallace's cross almost finding a sliding George Saville on 17 minutes, but he was flagged offside. Saville was then found by an outstanding long-range pass, but the ball would not drop quickly enough for the midfielder to get a clean run on goal, instead shooting tamely at Seny Dieng.

However, from there, the hosts were able to up their game and started to test Bartosz Bialkowski - and on 31 minutes, the equaliser arrived as Dickie was allowed to run and strike from distance, beating the stopper from around 25 yards.

Charlie Austin, the lively Moses Odubajo and Chris Willock all had further attempts to nudge QPR in front, but perhaps the best chance came three minutes from the half-time break as Yoann Barbet looked set to score - however, a goal-saving challenge from Hutchinson prevented that from being the case.

Early in the second-half, Afobe's skill allowed the striker to cross for Jed Wallace; he could only flick the ball into the path of Malone, but the left-back was unable to get a shot away. A cross back into the box then found Saville, but he nodded over.

On 55 minutes, Willock skipped through The Lions' defence and looked set to curl an effort past Bialkowski into the far corner, but the Polish stopper was able to extend his arm and tip the ball around the post.

Maikel Kieftenbeld and Danny McNamara then had efforts sent over and wide, before substitute Matt Smith could only nod over from Jed Wallace's cross as the game petered out into a draw.

Millwall fans who have yet to receive their QPR ticket(s) through the post are advised that duplicates can be collected at the Kiyan Prince Foundation Stadium before the match.

All outstanding tickets can be collected from the allocated windows, which are between the main Box Office and Superstore on South Africa Road.

Tickets must be collected by 1.30pm. After this time police cordons will prohibit access for away fans to this part of the stadium.

If you are yet to arrange a duplicate with Millwall’s Ticket Office and your ticket(s) do not arrive by 10am on Saturday morning, you can email tickets@millwallplc.com to do so. Please do this as soon as possible after 10am so that Ticket Office staff have adequate time to arrange duplicates with their counterparts at QPR, and so in turn supporters have enough window of opportunity to then collect in W12.

The club sincerely apologises for the inconvenience caused by this to all supporters affected. 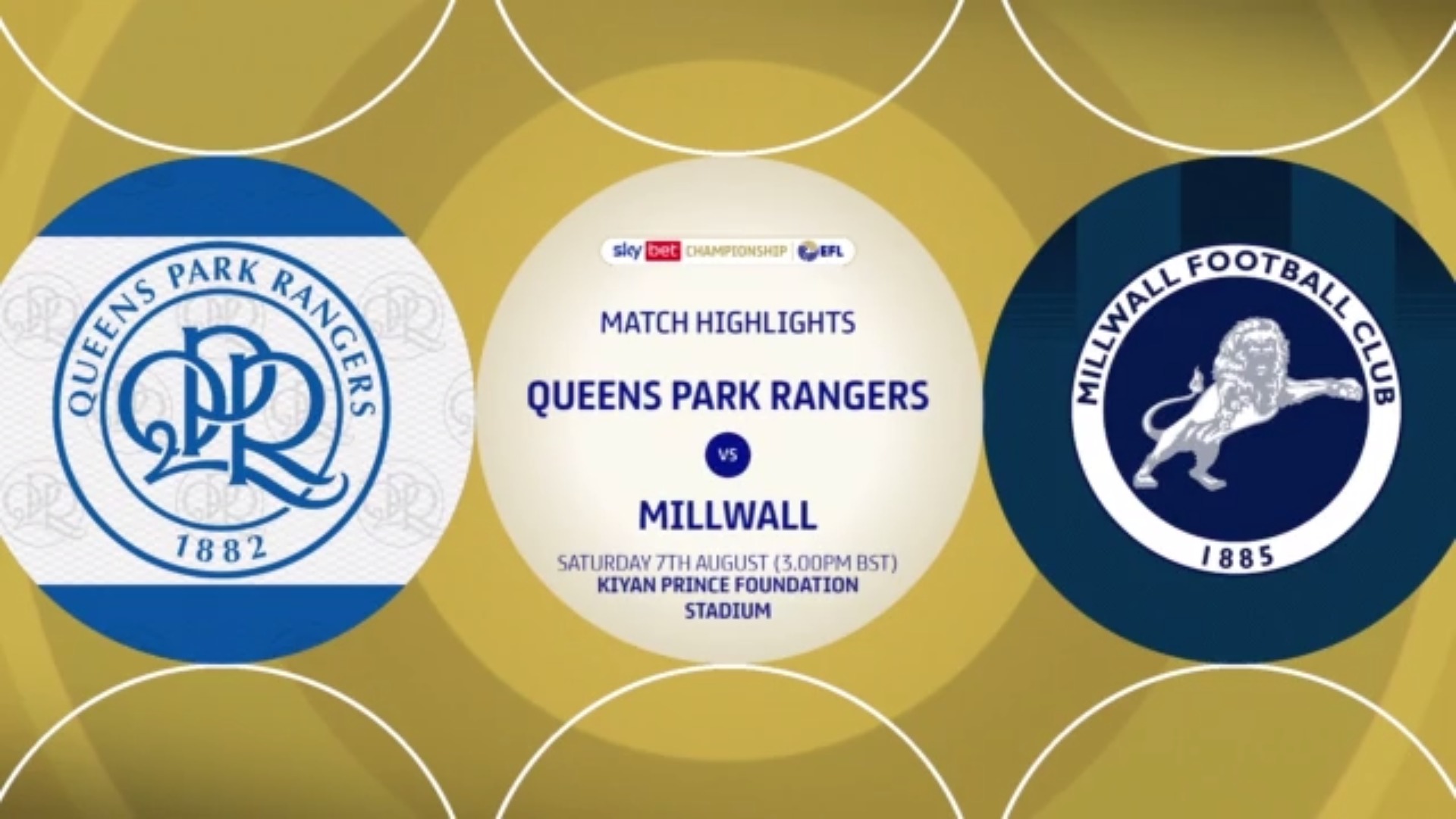 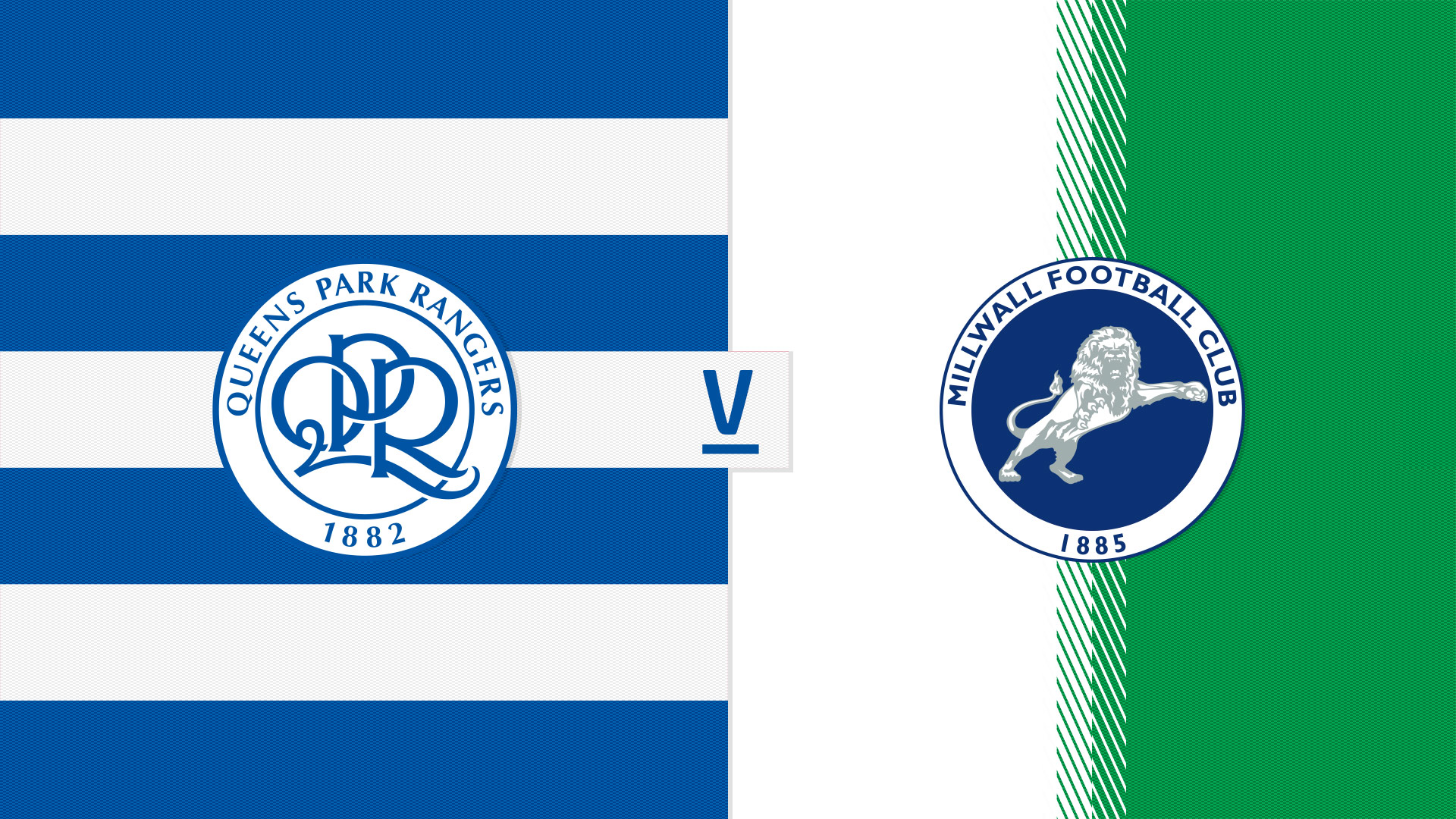 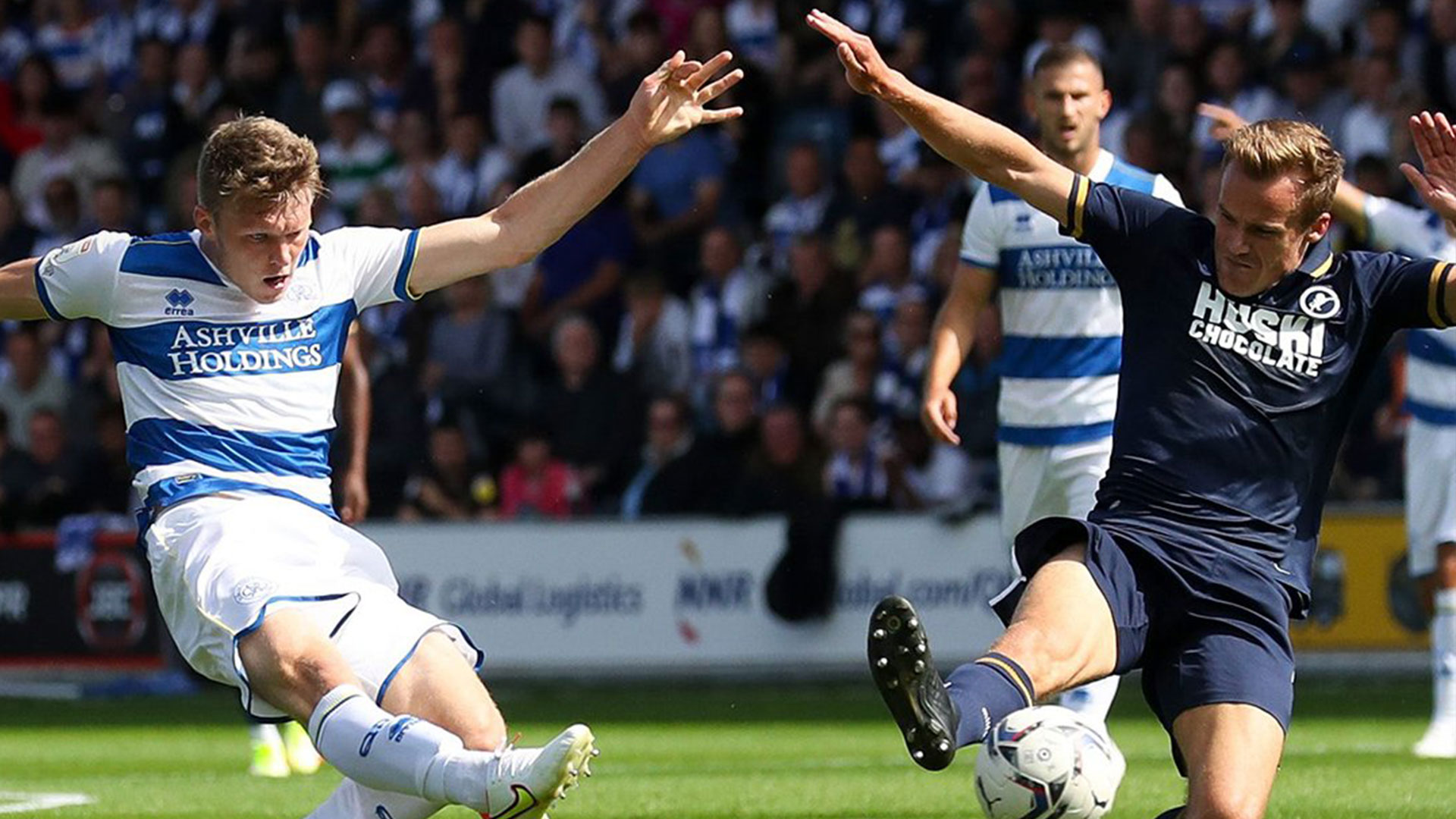