Millwall welcome Portsmouth to The Den for a Carabao Cup First Round tie on Tuesday night (kick-off 7.45pm).

After beginning the 2021/22 Sky Bet Championship season - with the return of fans - with a 1-1 draw at Queens Park Rangers on Saturday afternoon, The Lions now play their first game in SE16, without restrictions, since February 2020.

They come up against a Pompey side with ex-Millwall talent amongst it, with names such as Ryan Tunnicliffe, John Marquis and Shaun Williams set to return to their old place of work.

Gary Rowett will be without Mason Bennett for the visit of the Sky Bet League One side, whilst Jake Cooper is a doubt. Should the manager wish to change things, then the likes of Matt Smith, Ryan Leonard and Billy Mitchell, who all appeared from the bench at the Kiyan Prince Foundation Stadium, could be handed a start. George Long, Alex Pearce, Connor Mahoney and Tom Bradshaw are other names who could be involved.

The club are delighted to be able to welcome supporters back to The Den for tonight's game - and fans attending can read important information before their visit by clicking here. The SE16 Bar and 'Arry's Bar will both be open before kick-off, with a DJ cranking up the atmosphere outside the former.

A 16-page poster programme, detailing Millwall's 2021/22 fixtures, can be purchased around the ground before kick-off for just £2. Alternatively, you can purchase your programme online here.

Check out how The Lions prepared for Tuesday's clash by viewing our training gallery here.


Millwall's Carabao Cup First Round tie against Portsmouth will take place at The Den on Tuesday 10th August (kick-off 7.45pm).

Scott Malone and George Saville scored as Millwall advanced to the Second Round of the Carabao Cup on Tuesday night with a 2-1 win over 10-man Portsmouth.

Reeco Hackett-Fairchild gave the Sky Bet League One outfit an early lead in SE16, but two goals in six minutes from Malone and Saville proved enough to put The Lions in the hat for the draw.

Gary Rowett made five changes from the XI which started Saturday's 1-1 Sky Bet Championship draw with Queens Park Rangers, as George Long - for his Lions debut - Jake Cooper, Tom Bradshaw, Mahlon Romeo and Ryan Leonard all came into the side.

In front of four loud sides of The Den, the game kicked off - and the first chance fell the way of The Lions in just the second minute, but Bradshaw nodded Malone's cross over the bar.

Two minutes later, however, a loss of possession from Jed Wallace allowed Reeco Hackett-Fairchild in to strike home the opener from just outside the penalty area.

Clearly buoyed by the opener, Pompey attacked once again with six minutes on the clock, but this time Gassan Ahadme fired wide from the same position.

On 21 minutes, though, Millwall were level. The ball was worked out to The Lions' right-hand side and after Jed Wallace's cross was deflected into the path of Malone, the wing-back had no qualms in slotting the ball into the back of the net for the equaliser.

Six minutes later, the comeback was complete as Saville headed home for his first goal since his return to the club, adjusting his feet brilliantly to slot past Alex Bass at the near post.

The Lions were now the ones on top and forcing the issue, and a long spell of possession with 10 minutes until the break ended with the ball at the feet of goalscorer Saville, but his curling effort sailed high and wide.

Ronan Curtis had the next effort of the first-half just before the half-time break, but his attempt went wide of Long's far post.

In first-half stoppage-time, Benik Afobe had the chance to put Millwall 3-1 up, but after the ball broke to him, unmarked, inside the penalty area, his drive at goal was superbly stopped by Bass.

Shortly into the second-half, Portsmouth were reduced to 10 men as Johnson was shown a straight red card for a foul just inside the Millwall half. The Lions then attacked in search of a potentially decisive third, but Malone's poke at goal was gathered by Bass.

Cooper's deflected effort then found its way into the grasp of the stopper as the noise cranked up a notch inside The Den, with Shaun Williams then receiving a standing ovation from all four sides as he was replaced by Michael Jacobs shortly after the hour-mark.

Malone's attempt with a little over 15 minutes remaining was stopped by Bass, but after the goalkeeper was finally beaten again just moments later, substitute Matt Smith's header - from a Malone cross - was stopped by the base of the post.

The action kept coming as, with 11 minutes left to play, Bass was stranded outside his penalty area with the ball at the feet of Afobe, but the striker got his lob wrong and it sailed over. With 82 minutes on the clock it looked as though the visitors had scrambled home an equaliser, but after Hackett-Fairchild's initial attempt was smothered by Long, the follow-up was headed off the line by Leonard.

Still the relentless nature of chances in front of goal would not cease, and this time it was Smith who had a header cleared off the line by the Pompey defence on 87 minutes, with Saville blasting the rebound high and wide as the game ticked into its final stages.

Bass was then once again caught off his line in stoppage-time, but Saville could not make the most of an attempt from just outside the centre-circle. Afobe curled wide as the final seconds ticked down, with referee Charles Breakspear blowing for full-time shortly after.


Millwall's Carabao Cup First Round tie against Portsmouth will take place at The Den on Tuesday 10th August (kick-off 7.45pm).

Tickets for Millwall's Carabao Cup First Round tie against Portsmouth at The Den are now on general sale.

With supporters set to return to The Den without restrictions for the first time since February 2020, the evening is set to be an emotional one.

Click here for a guide on how to purchase your season ticket seat for Cup fixtures.

Tickets are now also on sale to members, who can purchase a maximum of two tickets. Tickets are priced at £20 adults, £15 over 62s and £8 under 18s.

Season ticket holders have up until 5pm on Tuesday 27th July to claim their usual seat.

Proof of age is required when purchasing concession tickets. Age is calculated for this season on 1st August 2021. Under 12 tickets need to be purchased with an adult/senior ticket.

* By phone on 0844 826 2004 and selecting option 2 between the hours of 9.30am-5pm Monday- Friday (calls to this number will cost 7p per minute from your BT landline. Calls from other networks may vary and from mobiles will be considerably more. Booking fees apply)

Click here for full details on hospitality packages for this fixture. 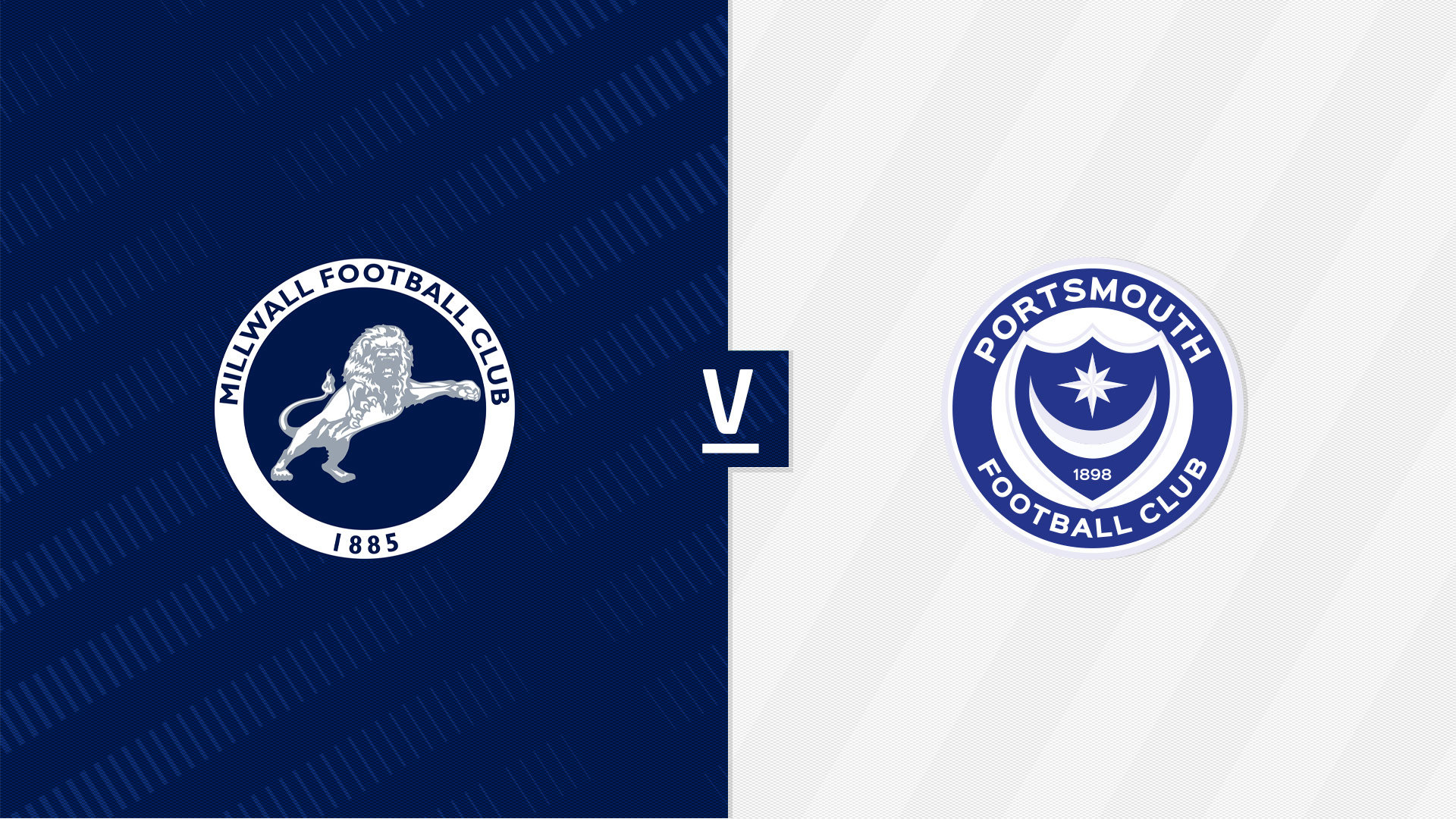 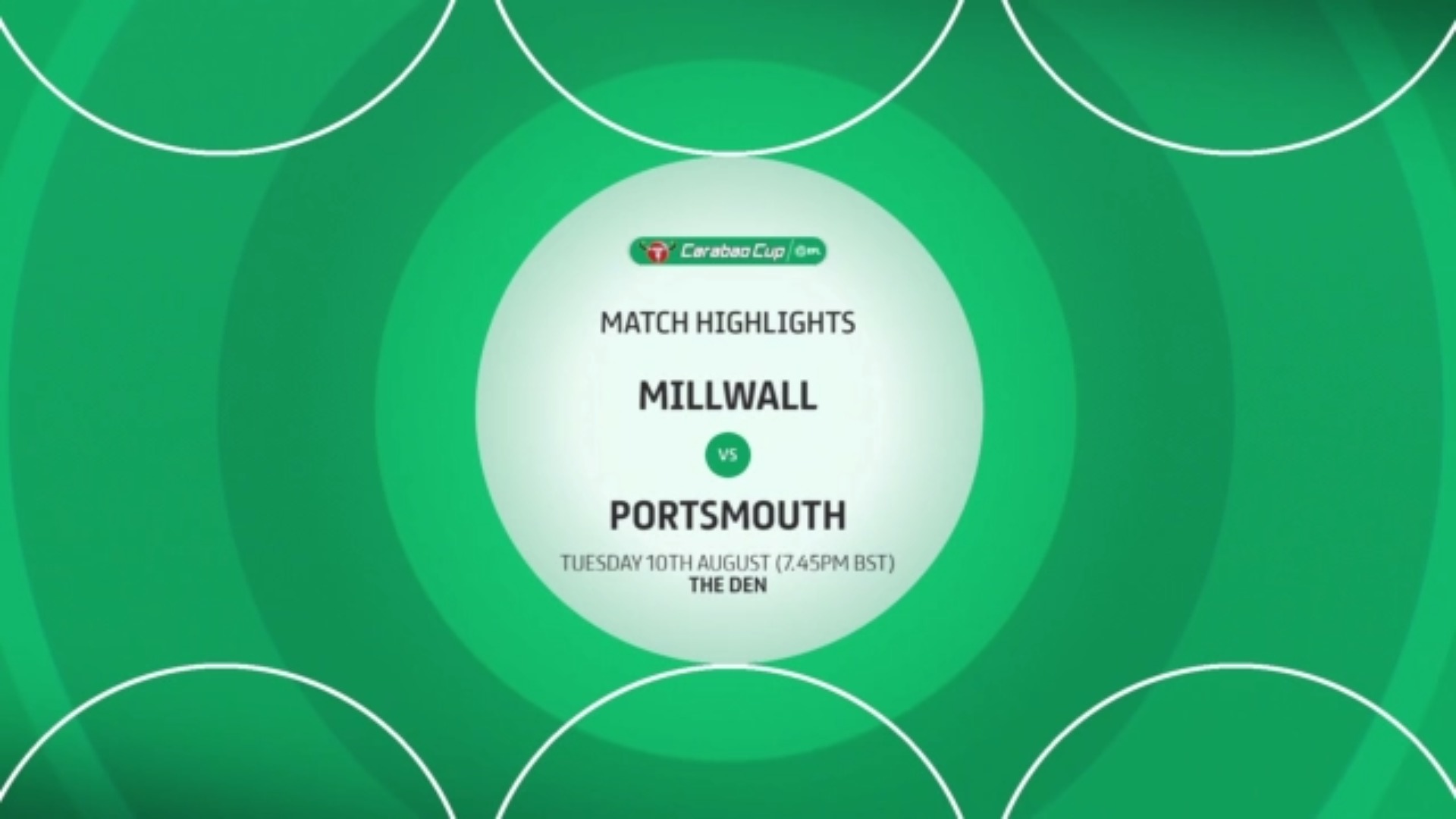 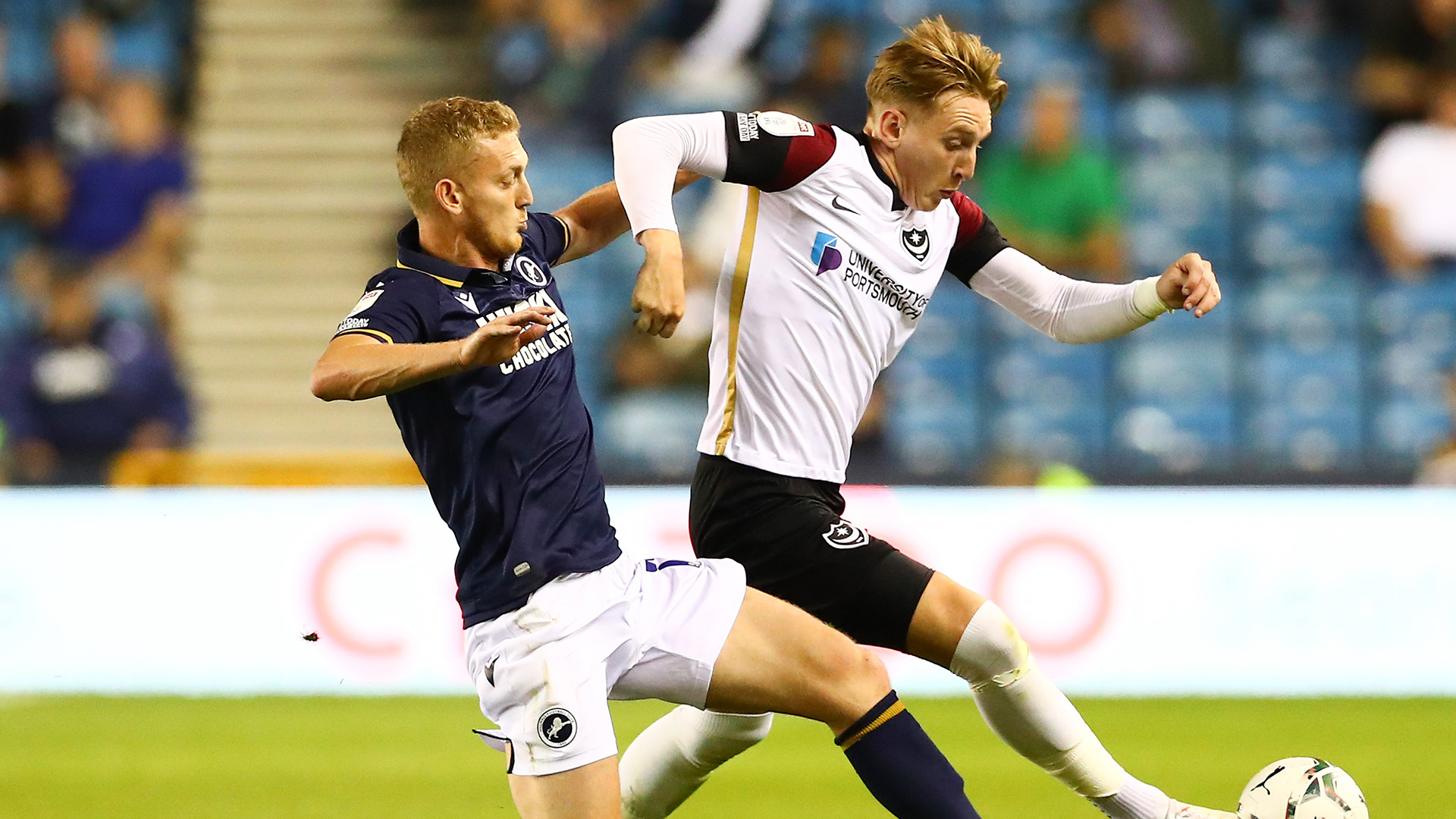