Millwall welcome Fulham to The Den in the Sky Bet Championship on Tuesday night (kick-off 7.45pm).

Saturday's 1-1 draw with Blackburn Rovers continued The Lions' unbeaten start to the 2021/22 season, but Gary Rowett's side will face perhaps their toughest test so far in The Whites in front of the Sky Sports cameras.

Mason Bennett and Shaun Hutchinson look set to miss the London derby, but the manager will have otherwise a fully-fit squad to select from for the visit of Marco Silva's men.

Tickets for Tuesday's game will be on sale up until kick-off. Please be aware that video coverage of this fixture will be unavailable to UK-based iFollow subscribers, with international subscribers also unable to watch the action due to the fixture being shown LIVE on Sky Sports. Audio Match Passes, however, are available for purchase.

The club regrets to advise supporters that because of COVID regulations, and the need to protect the players from potential isolation, the squad cannot currently stop for photographs/autographs in the car park. The club apologises for the disappointment this causes but wishes to stress that it is purely so that the risk of disruption to matches and availability of players is kept as low as possible.

Want to watch The Lions in style? Hospitality is on sale for the visit of Fulham - but be quick!

Tuesday's programme will be on sale around the ground before kick-off, but can also be purchased online via Curtis Sport here, whilst the SE16 Bar will house a DJ before the game to crank up the atmosphere. Millwall's Family Fun Zone remains closed, whilst, Arry's Bar will reopen before the game after being closed on Saturday - any further changes will be communicated as soon as possible.

Murray Wallace spoke to millwallfc.co.uk after Saturday's draw, and you can hear what the defender had to say by clicking here.

Millwall were defeated 2-1 by Fulham in the Sky Bet Championship on Tuesday night at The Den.

Aleksander Mitrovic and Fabio Carvalho's goals in the opening minutes of the game ensured that the three points would head to West London and hand The Lions a first defeat of the 2021/22 campaign, despite Benik Afobe's late consolation.

Gary Rowett made two changes from the side which drew 1-1 with Blackburn Rovers on Saturday afternoon, as Mahlon Romeo and Ryan Leonard came into the side at the expense of Danny McNamara and George Evans, who both dropped to the bench.

George Saville had the first opportunity of the game - which was blocked - but with three minutes on the clock, Fulham took the lead after Fabio Carvalho raced down the left-hand side and cut the ball back to Mitrovic, who had no qualms in slotting home for the opening goal of the game.

Five minutes later, it was two, as a through-ball allowed Carvalho to turn from provider into goalscorer and fire past Bartosz Bialkowski.

After that early double-blow, The Lions made attempts to get back into the game, but were met with a strong Fulham resistance - Scott Malone at the heart of most of the attacking, but to no avail.

At the other end, Neeskens Kebano looked to twist and turn past the Millwall back-line but the winger found his shot blocked by Jake Cooper, and whilst The Lions continued to advance into forward positions at the midway point of the half, their final ball was letting them down.

On the half-hour mark, Fulham were able to break with the ball at the feet of Ivan Cavaleiro, but with a chance to potentially put the game to bed at his mercy, the Fulham man flashed his shot wide of Bialkowski's near post.

Three minutes before the break, Kebano was able to shrug off the close attentions of Cooper and cross from a tight angle, but fortunately for The Lions, Leonard was situated in the right place to clear the danger. Cavrvalho then looked to double his tally in first-half stoppage-time, but his effort from the edge of the area was deflected wide.

Rowett moved to bring Matt Smith into proceedings at half-time, changing personnel as Leonard moved to right-back and Jed Wallace to right-wing, but it could - and perhaps should - have been Fulham to put the ball in the net early in the second 45, but an outstanding double-save from Bialkowski, first from Mitrovic and then from Carvalho, kept the score at 2-0.

There was another double block from The Lions, this time with 57 minutes on the clock, as after Ballard dallied in possession, not one, but two goal-bound efforts were heroically stopped by the diving bodies of the Millwall defence. Ballard then had to slide in and prevent Mitrovic from adding a third shortly after, poking the ball behind from inside the six-yard box.

Jed Wallace and Smith had wayward shots off target as the hour-mark came and went, with Cooper having to come to the rescue on 76 minutes as goalscorer Carvalho raced his way into the box - the defender with a big block to prevent Bialkowski being tested.

The Pole was tested with nine minutes to play as Cavaleiro twisted and turned inside the area before unleashing a vicious attempt towards goal that the stopper had to beat away, before The Lions' best chance of the game came on 82 minutes, but Smith nodded Murray Wallace's header inches over the bar.

With three minutes remaining, Afobe was able to get his first Lions goal as he turned Smith's header over Paulo Gazzaniga and into the net, with the striker then shooting straight at the stopper, before Cooper's header went over as a late rally proved to be not quite enough.

There are three easy ways to buy tickets:
* Online at www.millwalltickets.com (Booking fees apply)
* By phone on 0844 826 2004 and selecting option 2 between the hours of 9.30am-5pm Monday-Friday (calls to this number will cost 7p per minute from your BT landline. Calls from other networks may vary and from mobiles will be considerably more. Booking fees apply)
* In person at the Millwall Ticket Office 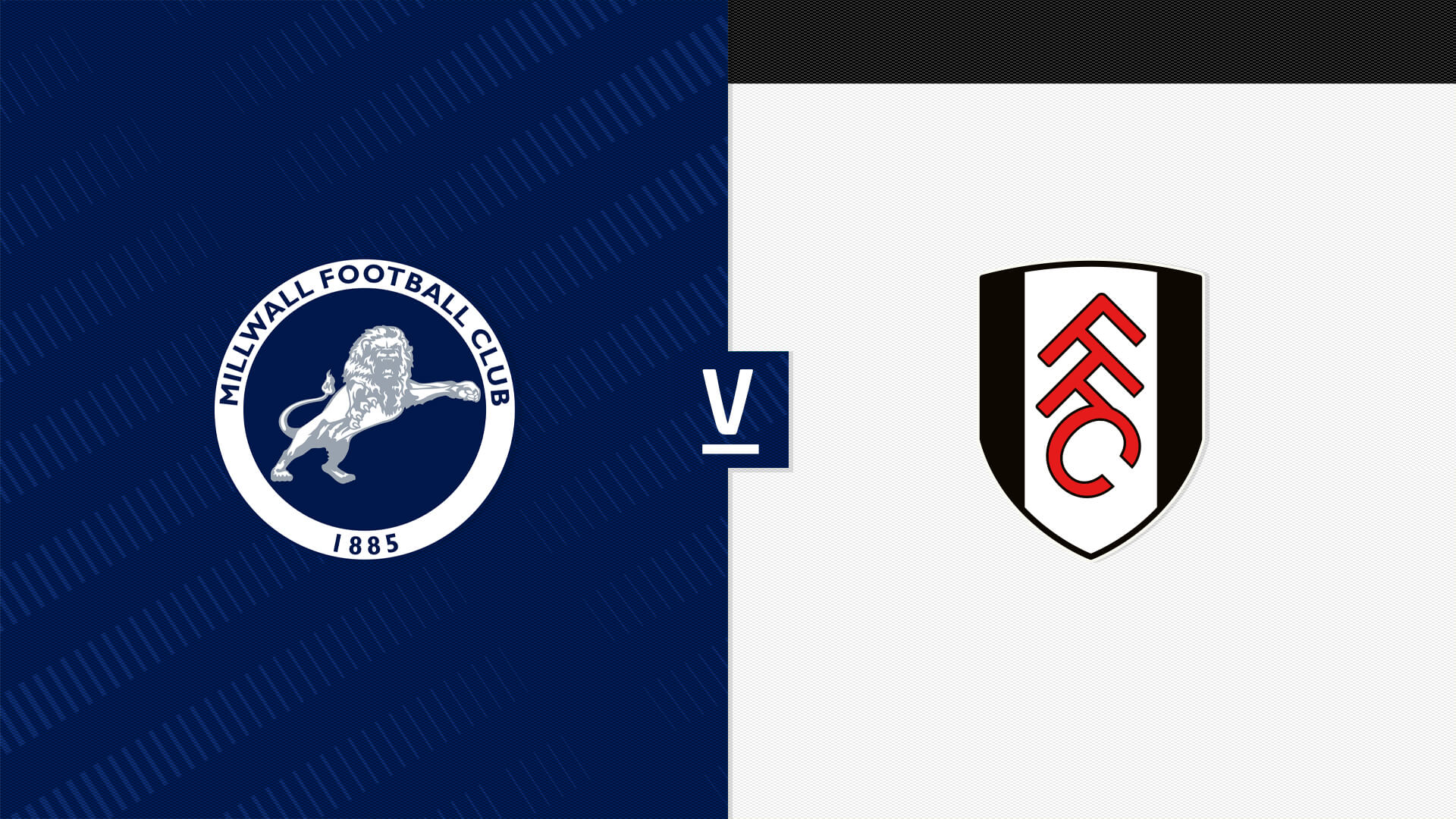 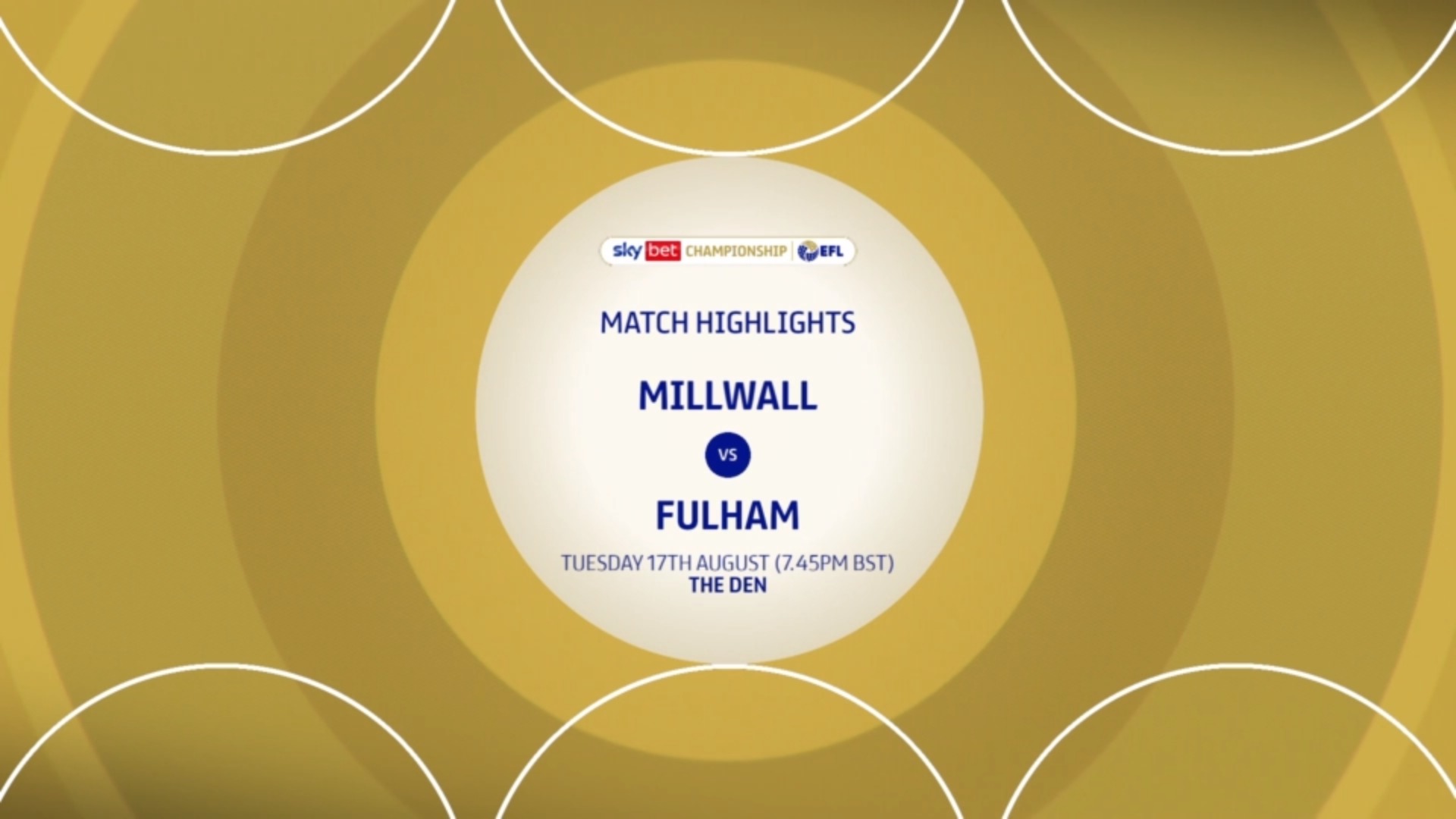