Millwall welcome Blackpool to The Den in the Sky Bet Championship on Saturday afternoon (kick-off 3pm).

The Lions returned to winning ways on Tuesday night with a 3-1 victory over Cambridge United in the Carabao Cup Second Round, and will now go in search of a first Sky Bet Championship victory to end the first section of the 2021/22 campaign on a high.

Gary Rowett was able to rest names such as Bartosz Bialkowski, Scott Malone, Jed Wallace and Benik Afobe against The U's, whilst George Saville played the final 18 minutes - the quintet may come back into the starting XI, but the manager will be without the services of Danny McNamara, Shaun Hutchinson and Mason Bennett, with Ryan Leonard and Maikel Kieftenbeld facing late tests to determine whether they can play any part.

Tickets for Saturday's game are available up until kick-off, whilst international subscribers will be able to watch the action on iFollow. Audio Match Passes are on sale to UK-based subscribers.

Saturday's matchday programme can be purchased online or around the ground against The Tangerines, whilst the SE16 Bar will be open pre-match with a DJ cranking up the atmosphere.

Jake Cooper scored a 90th-minute winner for Millwall as The Lions overcame 10-man Blackpool 2-1 at The Den in the Sky Bet Championship on Saturday afternoon.

After Callum Connolly was shown a straight red card early on, The Lions were frustrated by their opponents, even more so once Shayne Lavery had given them the lead.

However, a simply brilliant free-kick from Jed Wallace got Millwall back on level terms, before Cooper headed home in the 90th minute to secure a first win of the 2021/22 Championship season.

Gary Rowett made two changes from the side which took to the field at Cardiff City last Saturday, as Billy Mitchell and Matt Smith came in for Mahlon Romeo and George Evans.

After making his Lions debut in Tuesday's Carabao Cup Second Round victory over Cambridge United, Alex Mitchell took his place on the bench once more.

After The Lions began the game on top, Cooper's underhit backpass nearly allowed The Tangerines to take a fifth-minute lead, but Shayne Lavery's effort fortunately rolled the right side of the helpless Bartosz Bialkowski's far post.

Luke Garbutt's effort from the edge of the box shortly after was gathered by Bialkowski despite the ball moving all over the place, with Jed Wallace striking an attempt wide from 20 yards out as Millwall registered their first attempt with 13 minutes played.

Barely 120 seconds after that, however, came a big moment in the match as Connolly was given his marching orders by Gavin Ward after hauling down Benik Afobe, who had done brilliantly to wrestle the ball away from the defender. Scott Malone struck the free-kick which followed, but Chris Maxwell was able to claim.

Pressure from Millwall's frontline then forced the visitors into giving the ball away on the edge of their box at the midway point of the half, but a lack of urgency to get a shot away eventually ended with Malone's cross being headed away by Richard Keogh.

Blackpool, even with a man disadvantage, were still attempting to come forward as the half-hour mark came and went, but the majority of the attacking play was going the way of Millwall - Afobe the next to create some space for a shot, but one which was blocked by the defence.

The reminder not to switch off was there on 34 minutes, however, as indecision in The Lions' backline almost allowed Jerry Yates a clear shot on goal from 12 yards out - fortunately, Millwall were able to mop up before the striker pulled the trigger.

At the other end, Jed Wallace's effort was deflected back into the penalty area where Malone and Smith came together and finally fashioned a strike, which was tame from the latter and claimed by Maxwell, before numerous crosses into the box ended with Malone striking wildly over the crossbar with three minutes to go until the half-time break.

A minute into three of stoppage-time, Afobe's acrobatic overhead-kick nearly handed The Lions the opener, but his attempt from Jed Wallace's cross was deflected behind.

Millwall had the ball in the net just four minutes into the second-half, but after a corner was glanced home by Daniel Ballard from close-range, referee Ward blew for a foul and the goal was disallowed.

With 51 minutes on the clock, a fantastic move involving Murray Wallace, Afobe and Malone ended with the ball at the feet of the latter, but his reluctance to shoot cost him, as the Blackpool defence were able to get back and stamp out any attempt on goal.

Millwall continued to pepper The Tangerines' penalty area, but on 57 minutes, Lavery's solo run from inside his own half ended with the Blackpool man stabbing the ball into the net after he managed to shake off the close attentions of Bialkowski.

Maxwell then had to punch a Connor Mahoney corner-kick away from his goal-line as Millwall looked for a response, and the equaliser duly arrived on 63 minutes as Jed Wallace struck an outstanding free-kick into the top corner from around 25 yards out, giving Maxwell no chance.

A Malone effort was then heroically blocked by Josh Bowler as Blackpool were backs-to-the-wall once again and the noise inside SE16 cranked up a few notches, but the next effort went the way of The Tangerines as Bowler robbed The Lions of possession and slipped in CJ Hamilton; his shot went high and wide.

Afobe headed a Jed Wallace cross over as the final 10 minutes came into view - and the number seven was in the thick of it once again on 87 minutes as he beat his marker and crossed for substitute George Evans, but his goal-bound effort was superbly stopped by Maxwell.

However, finally, with the clock ticking towards the 90th minute, The Lions found the decisive goal as a deep cross was headed home at the back post by Cooper for his first goal of the season.

Group Bookings are available for this match. Please call 0844 826 2004 and selecting option 1 between the hours of 9.30am-5pm Monday-Friday.

* Online at www.millwalltickets.com (booking fees apply)
* By phone on 0844 826 2004 and selecting option 2 between the hours of 9.30am-5pm Monday-Friday (calls to this number will cost 7p per minute from your BT landline. Calls from other networks may vary and from mobiles will be considerably more. Booking fees apply)
* In person at the Millwall Ticket Office

Hospitality Packages are now on sale for the visit of The Tangerines, with an 1885 Club Platinum experience priced at £110 adults and £75 under 18s (both incVAT). Click here for more information and to purchase! 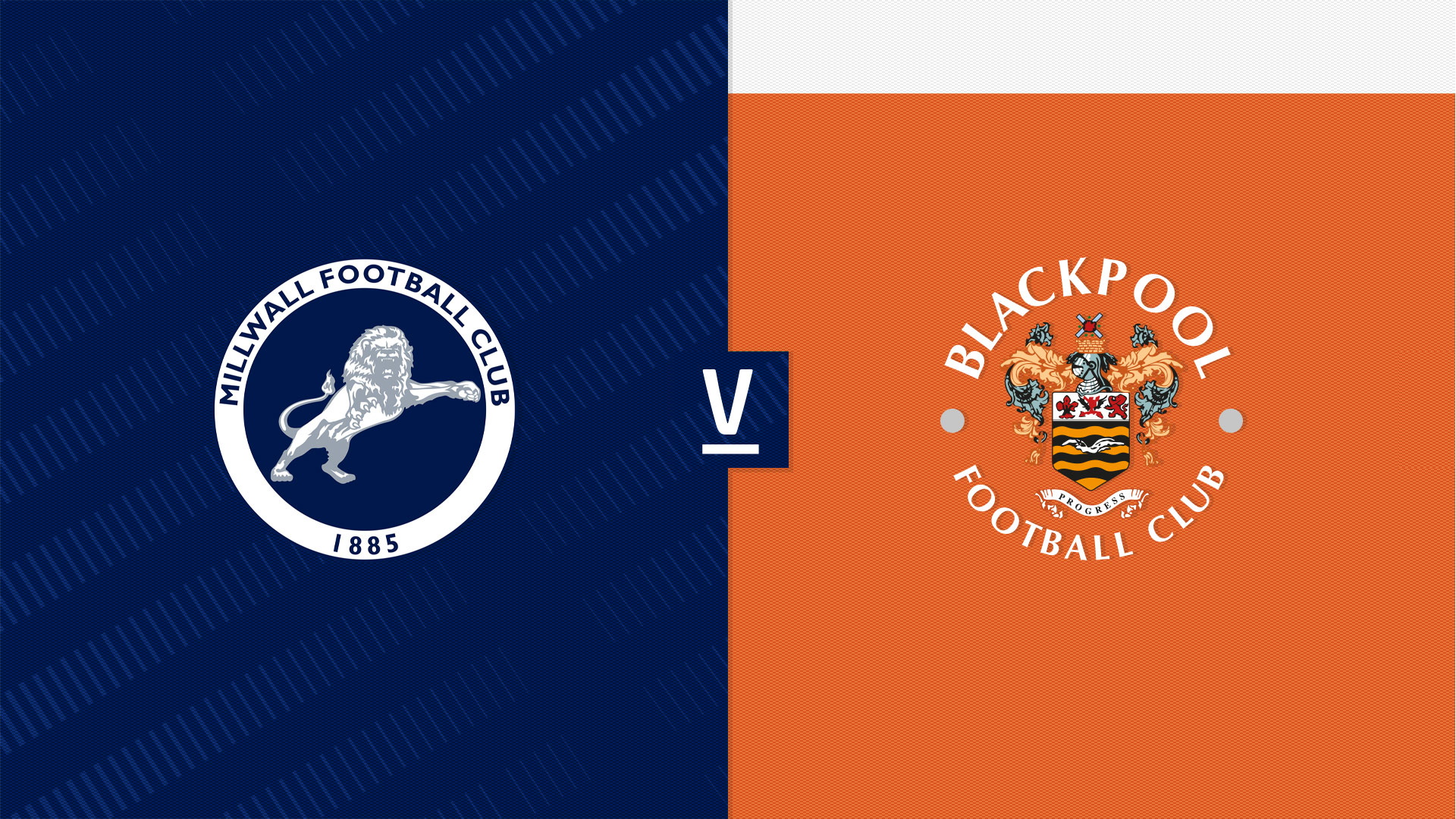 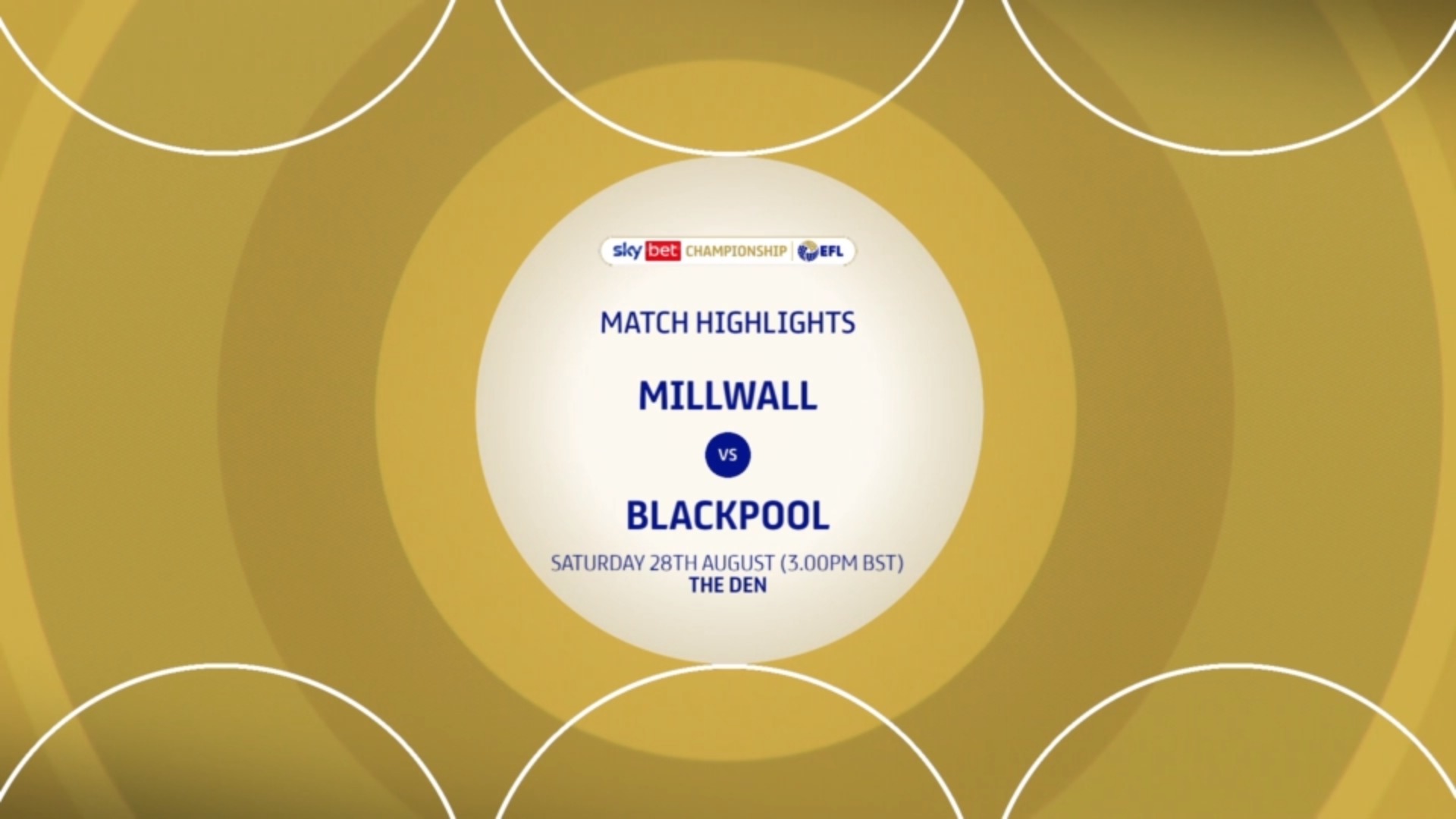 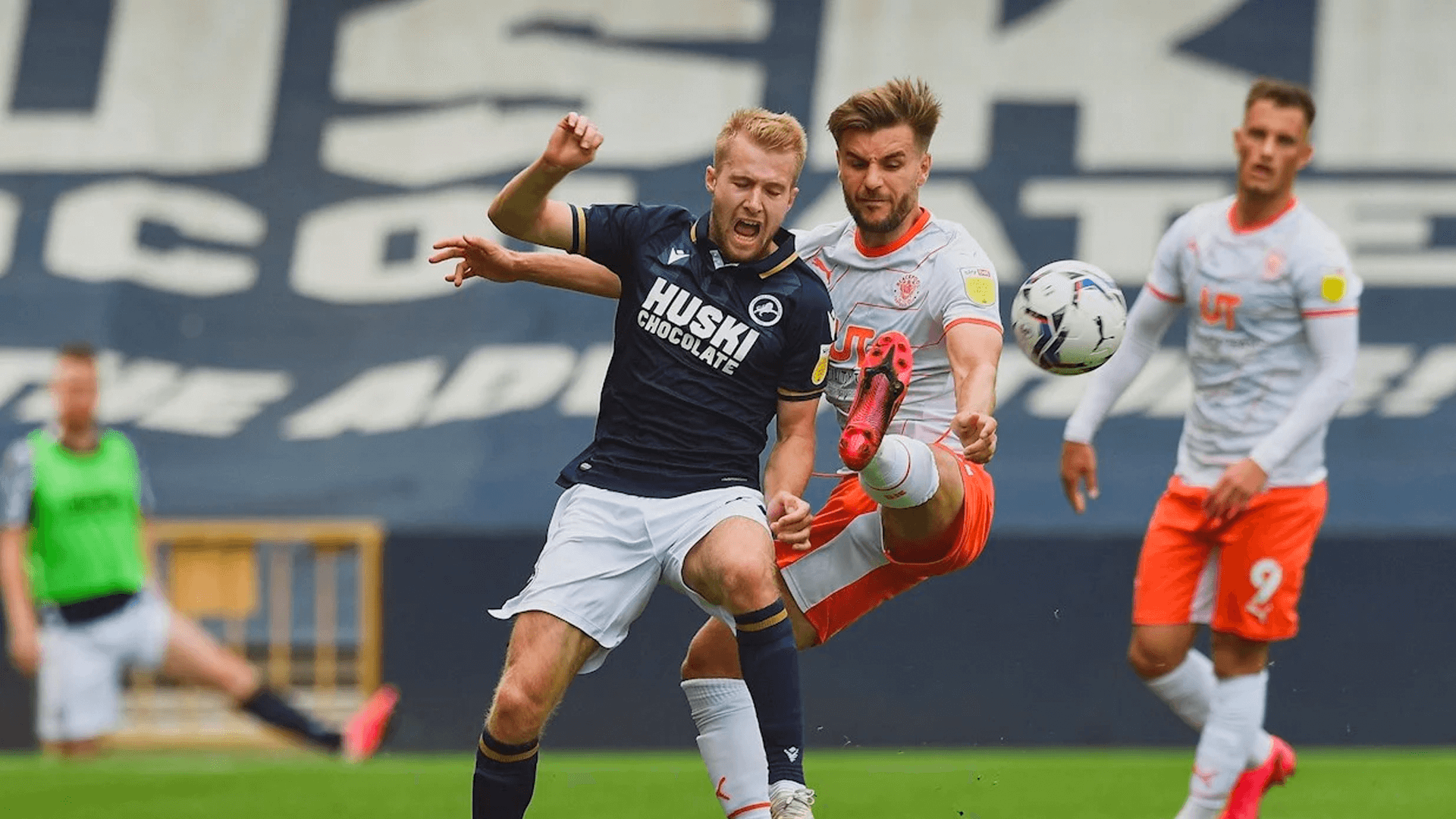