The Lions edged two points closer to the Play-Off spots last weekend with a thumping 4-1 victory over Barnsley, and will now look to use the Easter period to move further towards the top six.

Shaun Hutchinson, Mason Bennett and Luke Freeman remain on The Lions' injury list - but all are nearing a return to training - with Gary Rowett having no further worries ahead of the trip to Deepdale. Danny McNamara and Oliver Burke opened their Millwall accounts against The Tykes and may continue in the starting XI, whilst Ryan Leonard, Tom Bradshaw and Tyler Burey all stepped off the bench at The Den, with George Saville, George Evans and Sheyi Ojo all unused substitutes should the manager wish to shake things up.

Tickets for the fixture go off sale at 2pm on Thursday afternoon, but if you are unable to make the journey then you can listen to full match commentary on iFollow Millwall - click HERE for more details.

Goalscorers McNamara and Burke spoke to millwallfc.co.uk following last Saturday's success - and you can watch what the pair had to say by clicking the relevant links.

Preston North End and Millwall played out a competitive 1-1 draw in the Sky Bet Championship on Saturday afternoon.

Murray Wallace scored both goals, putting the ball in his own net in the sixth minute before equalising with a header at the midway point of the first-half.

Gary Rowett kept the same starting XI for the visit to Deepdale, with one change coming on the substitute's bench as Shaun Hutchinson returned at the expense of Tyler Burey.

The first chance of the game came just two minutes in and went the way of the hosts, but Brad Potts' effort was blocked behind by The Lions' defence.

Four minutes later, however, North End were to be gifted the lead as Murray Wallace turned Daniel Johnson's cross into his own net.

The response from Millwall was good, with two Jed Wallace's crosses causing Preston to defend, before Sean Maguire comfortably tested Bartosz Bialkowski at the other end with an attempt from outside the area.

With 22 minutes played, the Scot earned his redemption and the score was levelled. A flat Jed Wallace cross was powered home by the head of namesake Murray to equalise.

Greg Cunningham's spectacular volley went over shortly after as more goals were sought, with the next big chance coming four minutes from the half-time break as Jake Cooper flicked on Scott Malone's free-kick, but the ball was just too far for Daniel Ballard to reach from close-range.

The second-half was two minutes old when Maguire tried his luck from 25 yards out, but his attempt went wide of the post, before on 54 minutes, the Preston goal lived a charmed life as Benik Afobe, Jed Wallace, Danny McNamara and lastly Maikel Kieftenbeld all had shots on the North End goal, but a combination of the defence and Daniel Iversen kept the score level.

With 58 minutes on the clock, Bialkowski had to make himself big and pull off a smart stop from Maguire, with half chances for Andrew Hughes and Malone going begging as time ticked on in a competitive fixture.

Preston substitute Josh Murphy forced Bialkowski into tipping wide moments after his introduction from the bench, with Afobe and George Saville seeing shots saved and blocked with the final 10 minutes in sight. Tom Bradshaw then pounced on a loose ball but was smothered by Iversen in the final minute of normal time, before The Lions had to deal - successfully - with some late North End pressure in injury-time before the final whistle. 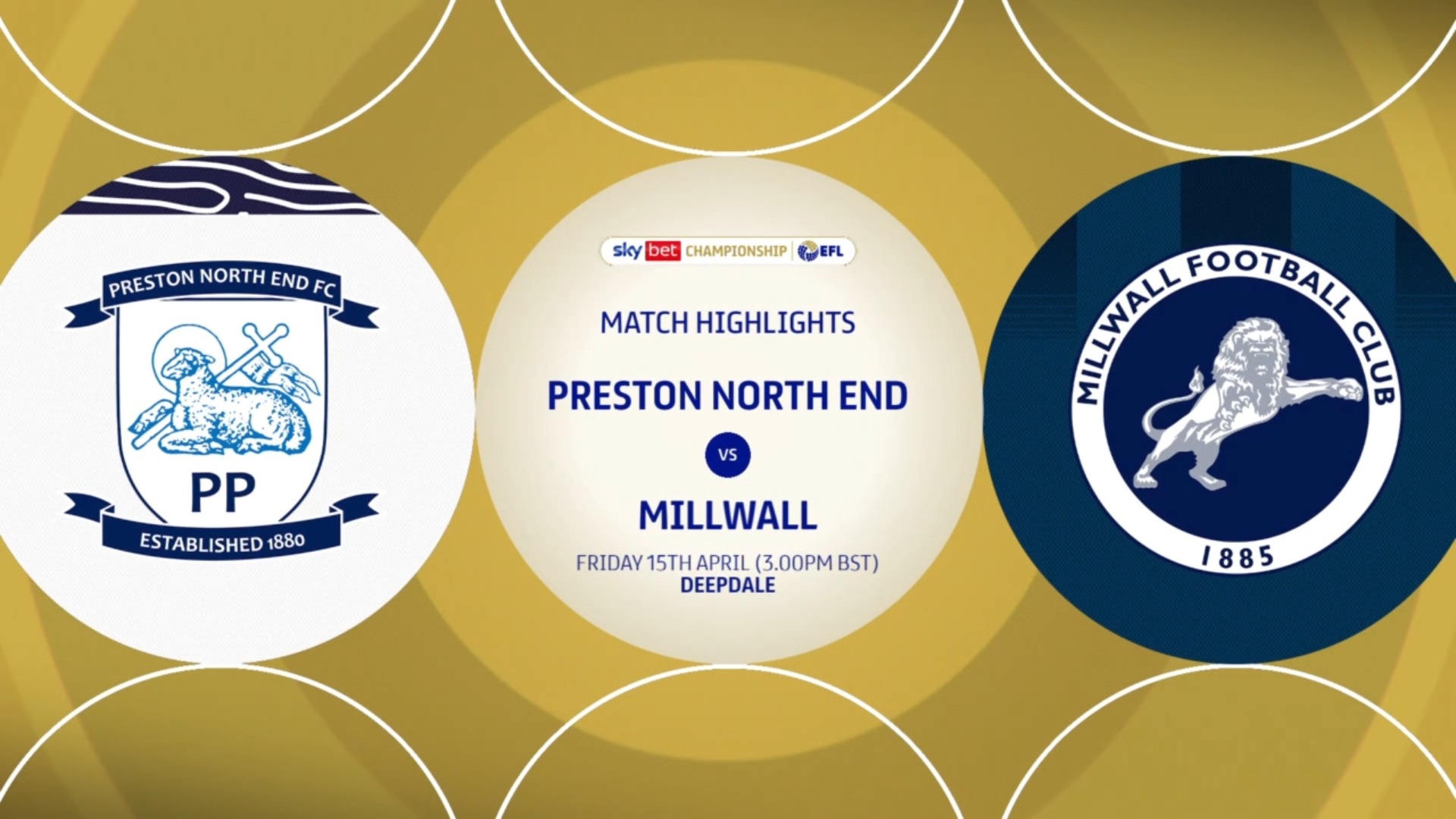 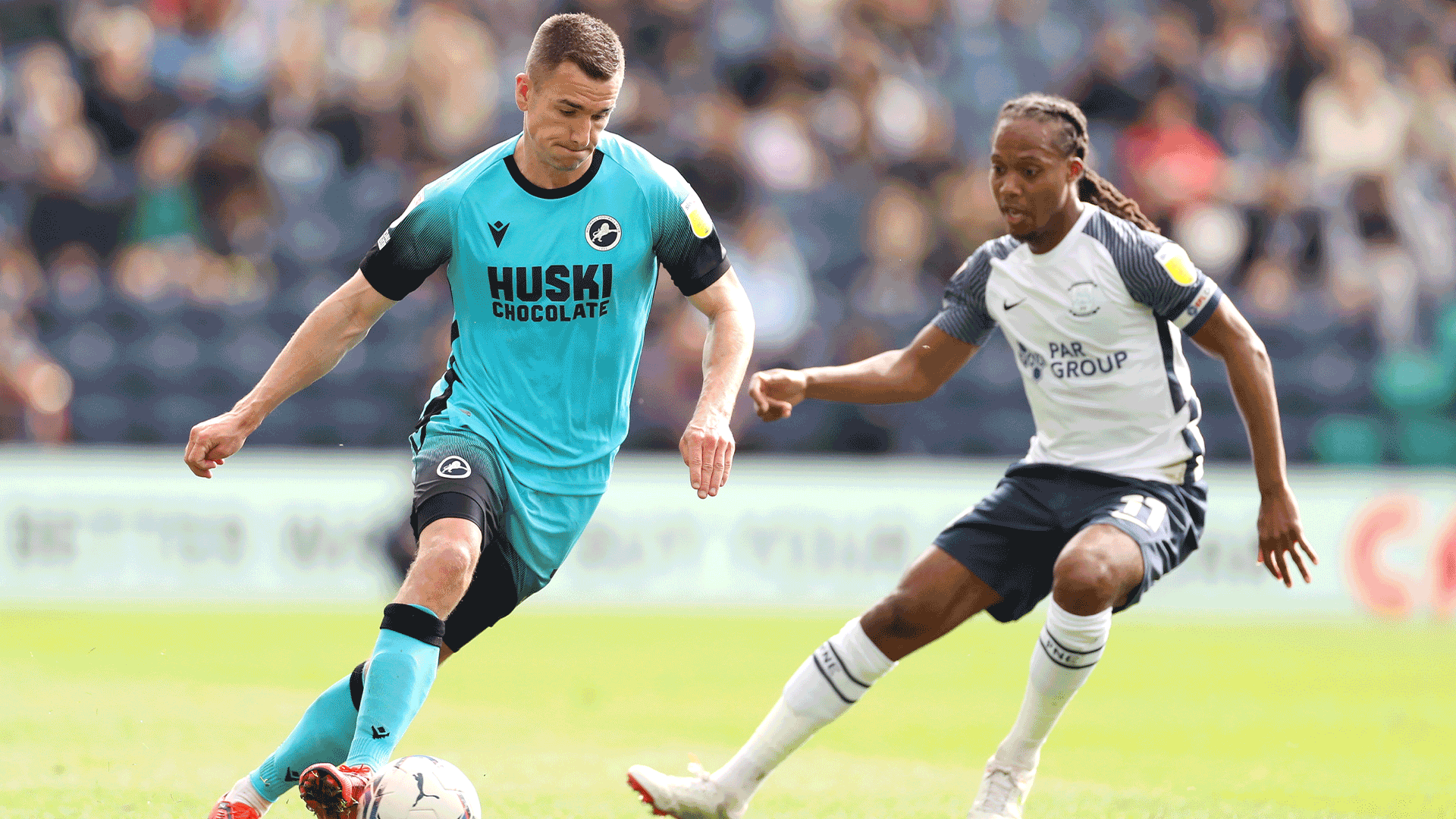