The Lions' 2-1 victory over Hull City on Easter Monday - combined with results elsewhere - saw Gary Rowett's side move to within one point and place of the League's top six with three matches remaining.

The manager should be able to welcome Luke Freeman and Mason Bennett back into the fold for the fixture against The Blues, in addition to Shaun Hutchinson, who made a return to action from the substitute's bench against The Tigers. He, however, replaced Scott Malone, who may miss out due to injury, as will Jed Wallace. The rest of Rowett's squad should remain the same, however.

The club's initial and extended allocation of tickets have both SOLD OUT, meaning the full capacity of 1,829 supporters will be making the journey to St Andrew's. If you are not one of them, then full match commentary will be available on iFollow Millwall, with all details available here.

There's plenty of pre-match content on millwallfc.co.uk to keep you going before kick-off. Interviews with the manager and Hutchinson can be viewed by clicking the relevant links, whilst you can also see how The Lions prepared for Saturday's showdown in our training gallery here.

Away from the weekend's match, George Saville's Millwall Memories, in which the midfielder picks his top five moments in a blue shirt so far, can be watched here.

Benik Afobe scored a penalty-kick eight minutes into second-half stoppage-time to secure Millwall a 2-2 draw at Birmingham City in the Sky Bet Championship on Saturday afternoon.

After a goalless first-half, Juninho Bacuna gave The Blues an early second-half lead, before Oliver Burke equalised. It was a tale of two penalties from there, as firstly, Lyle Taylor converted from the spot on 79 minutes, before Benik Afobe scored his own spot-kick in the 98th minute to earn a point.

Gary Rowett made three changes for the trip to St Andrew's, with Billy Mitchell, Tyler Burey and the injured Scott Malone making way for Maikel Kieftenbeld - against his old club - Oliver Burke and Shaun Hutchinson, whilst Mason Bennett returned to the squad to take a place on the substitute's bench.

Birmingham started the brighter and struck the woodwork just two minutes in as Gary Gardner's free-kick hit the outside of the post and bounced behind for a goal-kick.

Juninho Bacuna was proving to be the thorn in Millwall's side throughout the first-half and curled wide with nine minutes on the clock, before a first chance for The Lions saw George Saville curl a free-kick over four minutes later.

George Friend headed wide before a vital Marc Roberts interception prevented Tom Bradshaw from striking just past the half-hour mark. In the 34th minute, however, came the biggest chance of the game to date - and it went the way of The Lions. After Murray Wallace twisted, turned and struck, Neil Etheridge saved, but with the ball breaking to Hutchinson, it seemed as though Millwall would take the lead; that was until his strike was cleared off the line by Maxime Colin.

There was action at the other end late in the first-half as Bacuna crashed an effort off the post, but despite both goalkeepers being beaten, Leigh Doughty blew for half-time with the score goalless.

The second-half, however, produced four goals, with the first of them coming just two minutes in, as slack defending allowed Bacuna to nip in and break the deadlock.

The Lions responded to that setback, though, and fashioned two chances through the lively Oliver Burke and the strikes of Bradshaw, before getting the game back on level terms courtesy of the former, who turned home Danny McNamara's header down from substitute Bennett's cross.

Bennett then could have given The Lions the lead after breaking through the defence and heading towards goal, but his touch was too heavy, but the advantage once more went to Birmingham with 11 minutes to play as Taylor was fouled inside the area by Saville - the striker picking himself up to score from the spot, despite Bartosz Bialkowski guessing right.

The Lions then piled forward in search of an equaliser, with Afobe's shot tipped over the crossbar two minutes into six of stoppage-time. At the other end, however, Onel Hernandez rounded Bialkowski and looked set to seal the three points for Birmingham, but he struck wide.

That proved to be a big moment, as in the 96th minute, The Lions were handed a lifeline as Doughty pointed to the spot following a foul. As cool as you like, Afobe stepped up to convert and secure a draw.

Tickets for The Lions' trip to Birmingham City on Saturday 23rd April have now SOLD OUT.

There will be no additional tickets on sale for this fixture.


Millwall travel to Birmingham City in the Sky Bet Championship on Saturday 23rd April (kick-off 3pm) - and The Lions' allocation of 1,781 tickets has SOLD OUT. 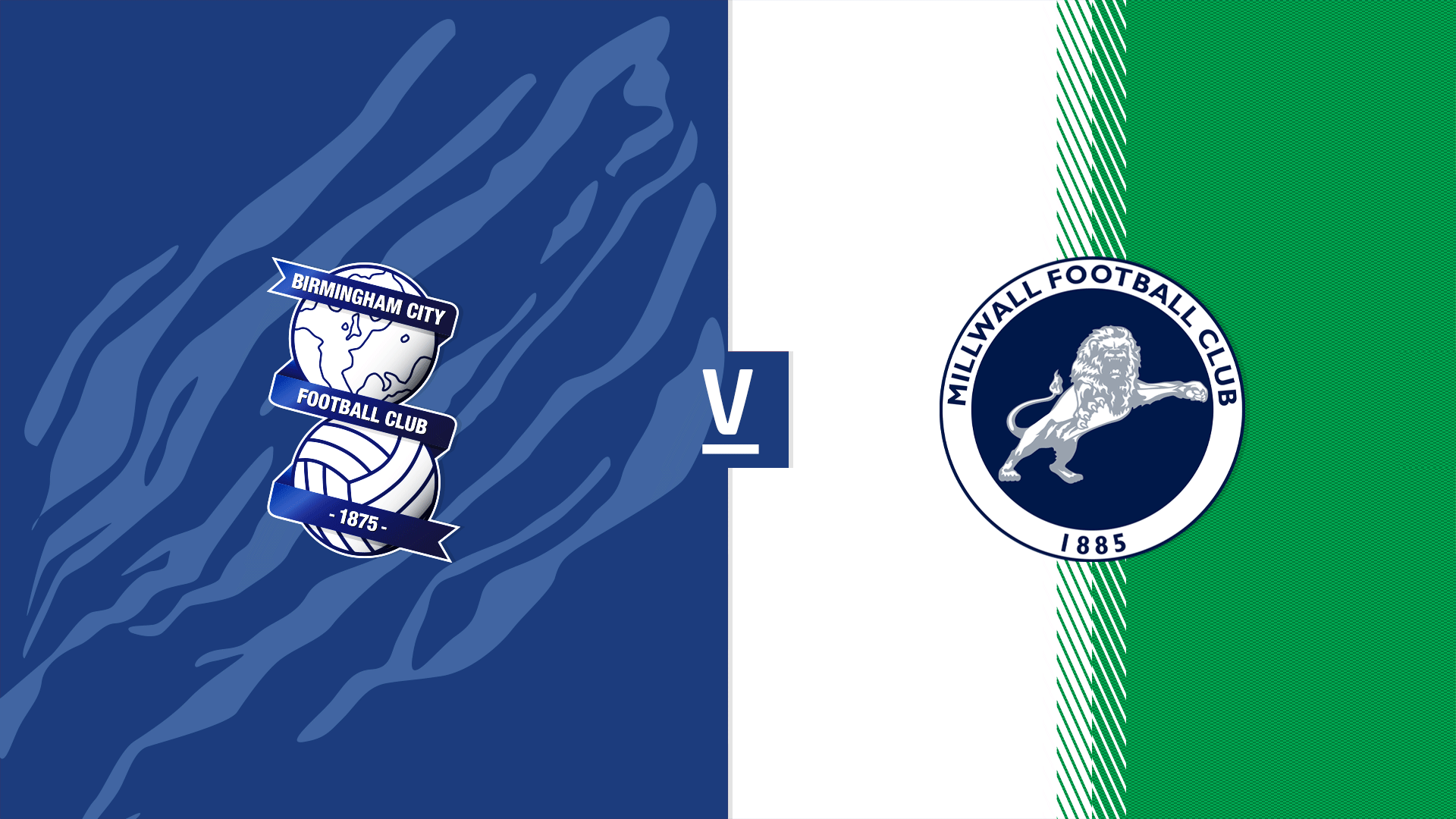 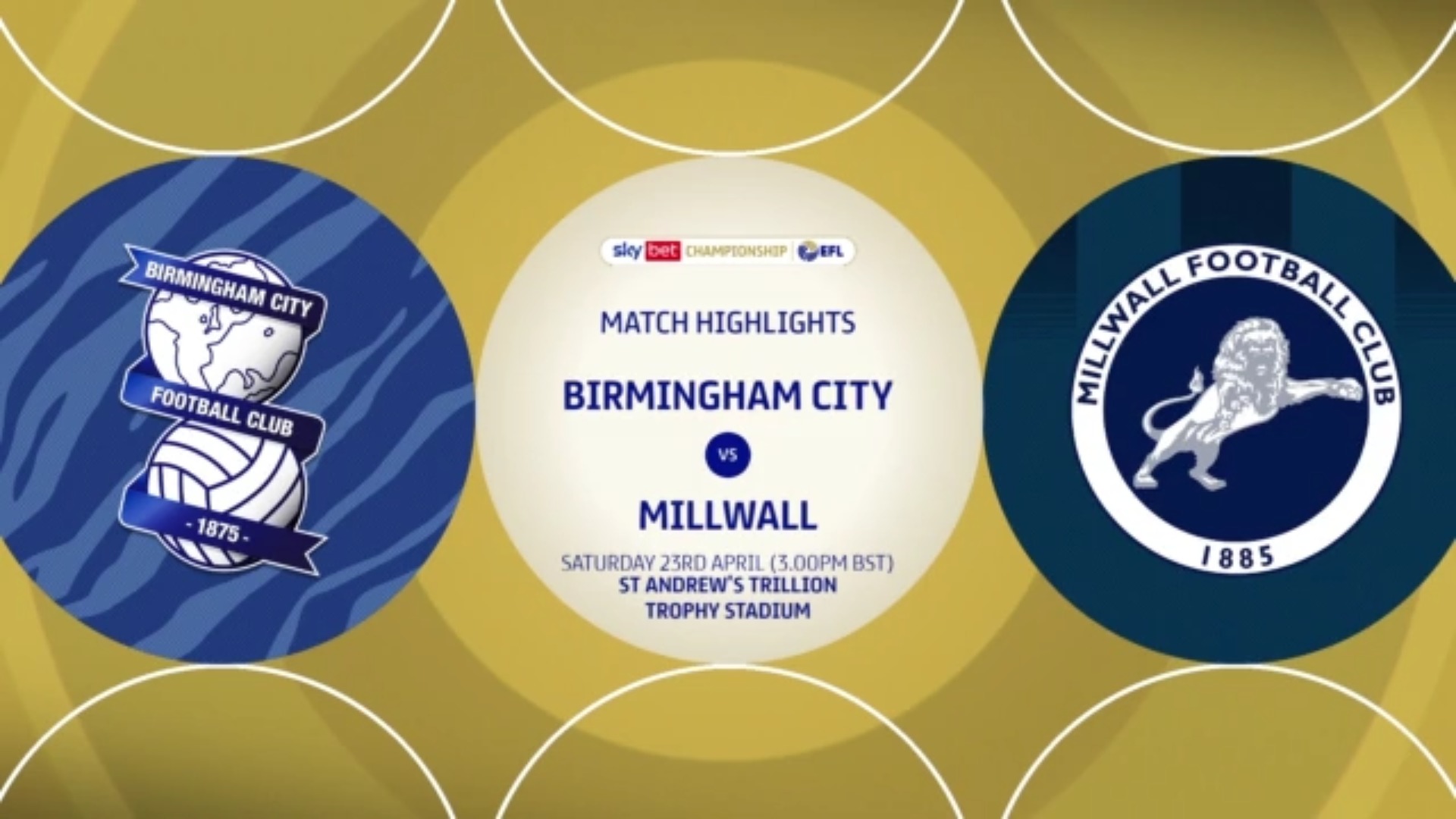 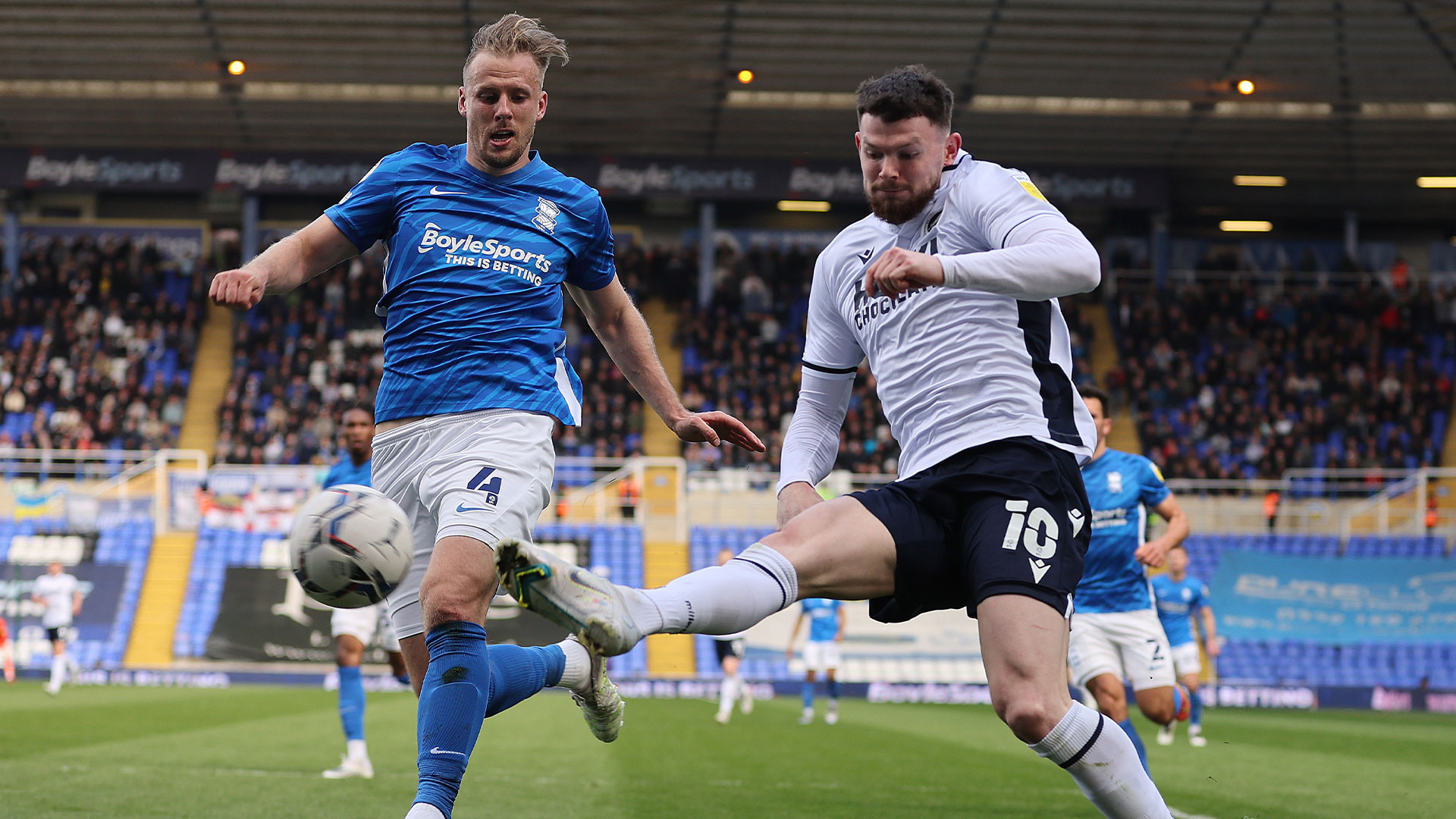