Millwall play their final game before the first international break of the 2020/21 season on Saturday afternoon as The Lions travel to Swansea City in the Sky Bet Championship (kick-off 3pm).

Gary Rowett's side will cross the Severn in good form, having remained unbeaten in the League so far without conceding a goal in open play.

Troy Parrott will miss the trip as he awaits the results on the extent of an injury picked up in the Carabao Cup loss to Burnley - as will Billy Mitchell - but the manager will be able to welcome back Shane Ferguson, who missed last weekend's draw with Brentford due to the birth of his child.

The only way to watch this weekend's trip to Wales will be via purchasing an iFollow Match Pass. Priced at £10, click here for more details and to buy. Supporters are reminded that 100% of iFollow Match Pass revenue goes straight to Millwall Football Club.

Meanwhile, Alex Pearce and Jed Wallace spoke to millwallfc.co.uk after the draw with The Bees as the club looked ahead to the meeting with Swansea City, and you can hear what the duo had to say by clicking the relevant links.

Millwall suffered a first defeat of the 2020/21 Sky Bet Championship season on Saturday afternoon after Swansea City were 2-1 winners at the Liberty Stadium.

After a goalless first-half, the deadlock was broken by Jake Bidwell's strike, but Tom Bradshaw notched his first of the campaign just five minutes later to restore parity.

However, Ben Cabango struck the winner from close-range to give The Swans all three points.

Gary Rowett opted to keep the same squad from last Saturday's draw with Brentford, meaning the defensive three of Jake Cooper, Alex Pearce and Shaun Hutchinson remained, with Mahlon Romeo and Scott Malone taking on the role of wing-backs.

With four minutes played Cabango tumbled inside the penalty area under the close attentions of captain Pearce, but referee Stephen Martin waved the protests away. Three minutes later, a quick free-kick from Hutchinson saw Jed Wallace get past Marc Guehi and cut inside to shoot on his left-foot, but the ball was blocked behind by Joe Rodon - the following corner-kick coming to nothing.

Swansea were becoming wasteful on the ball and The Lions were using their possession wisely as the half wore on, but as The Swans began to advance up the pitch, the Lions defence retreated - Jamal Lowe let fly with 20 minutes on the clock, but Cooper stood strong to block.

Clear-cut chances were at a premium as the half-hour mark approached, and that was to continue when Andre Ayew's shot from just outside the penalty area found the upper tier on 28 minutes. Romeo's deflected effort was then cleared away by Steven Benda before a Malone cross was too deep as The Lions continued to probe, but the next attack went the way of The Swans; however, as Lowe crossed for Korey Smith at the back post, he opted to nod back into the area instead of directing his header towads goal, with the ball then cleared away.

Millwall carved out an opportunity with just five minutes to go until the half-time break, but after Malone and Leonard combined to create space on the left-hand side and cross, Bennett's header was well blocked by the Swansea defence. Two minutes later the ball fell to Lowe as Ayew crossed, but his goal-bound effort was stopped by a combination of Pearce and Cooper.

On the stroke of half-time Cooper met Jed Wallace's corner, but his header was saved by Benda, with Bidwell glancing wide at the other end.

The opening goal of the game came under a minute into the second-half. A cross came in from Millwall's left-hand side, and after Bidwell wrestled with Romeo, the Swansea man was able to poke the ball beyond Bartosz Bialkowski and break the deadlock.

The Lions looked to respond instantly and nearly found a way to goal through Jed Wallace, but the attacker's shot rolled agonsingly wide of the far post. The Swans were to have the lead for just five minutes, though, as Bradshaw picked the ball up just outside the area after good work from Hutchinson and found space to shoot, striking under Benda and into the net for his first goal of the campaign.

Both goals allowed the two sides to enjoy a bit more freedom on the ball, and Malone's nutmeg of Cabango allowed Cooper to bend in a right-footed effort on the edge of the box, but Benda claimed.

Romeo then heroically blocked a Bidwell effort and Malone's bicycle-kick went wide at the other, but the ball was forced over the line on 68 minutes by Cabango after a duo of Swansea efforts were blocked following a free-kick - the defender lifting the ball into the roof of the net to put Swansea back in the lead.

Pearce saw the space and the whites of the goal open up in front of him as The Lions looked for a response with 15 minutes reamining, but Benda was equal to his long-range effort. The introduction of Matt Smith, Connor Mahoney and Jon Dadi Bodvarsson saw Rowett attempt to change things in the closing stages, but the next opportunity was to fall on the head of goalscorer Cabanago with four minutes left on the clock, however he headed over at the far post.

As five minutes of stoppage-time were called by the fourth official, The Lions forced a trio of corners but could not force the ball home - Cooper's header acrobatically stopped by Benda before the already booked Marc Guehi brought down Hutchinson inside the area - with referee Martin calling time on the action shortly after. 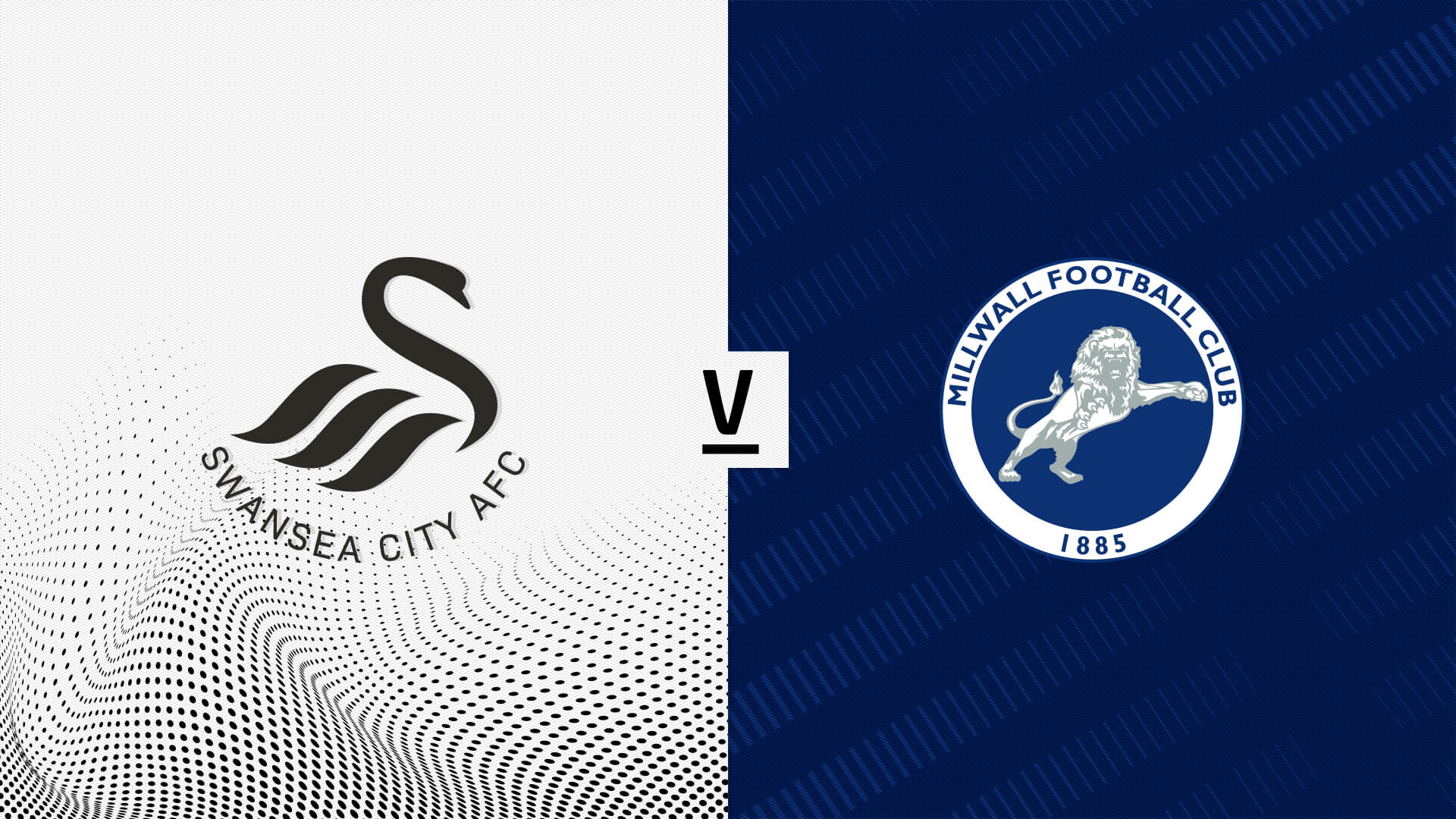 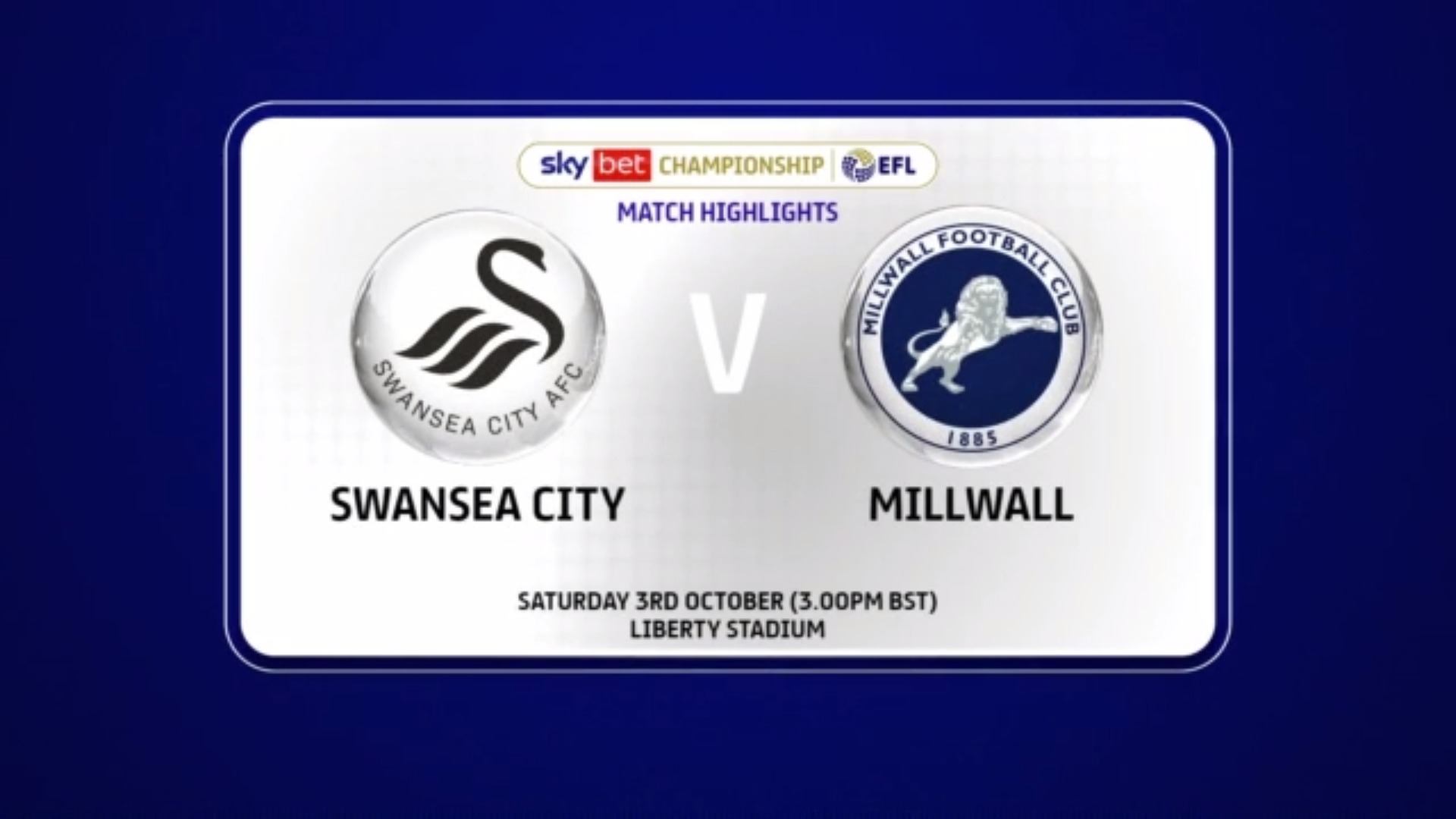 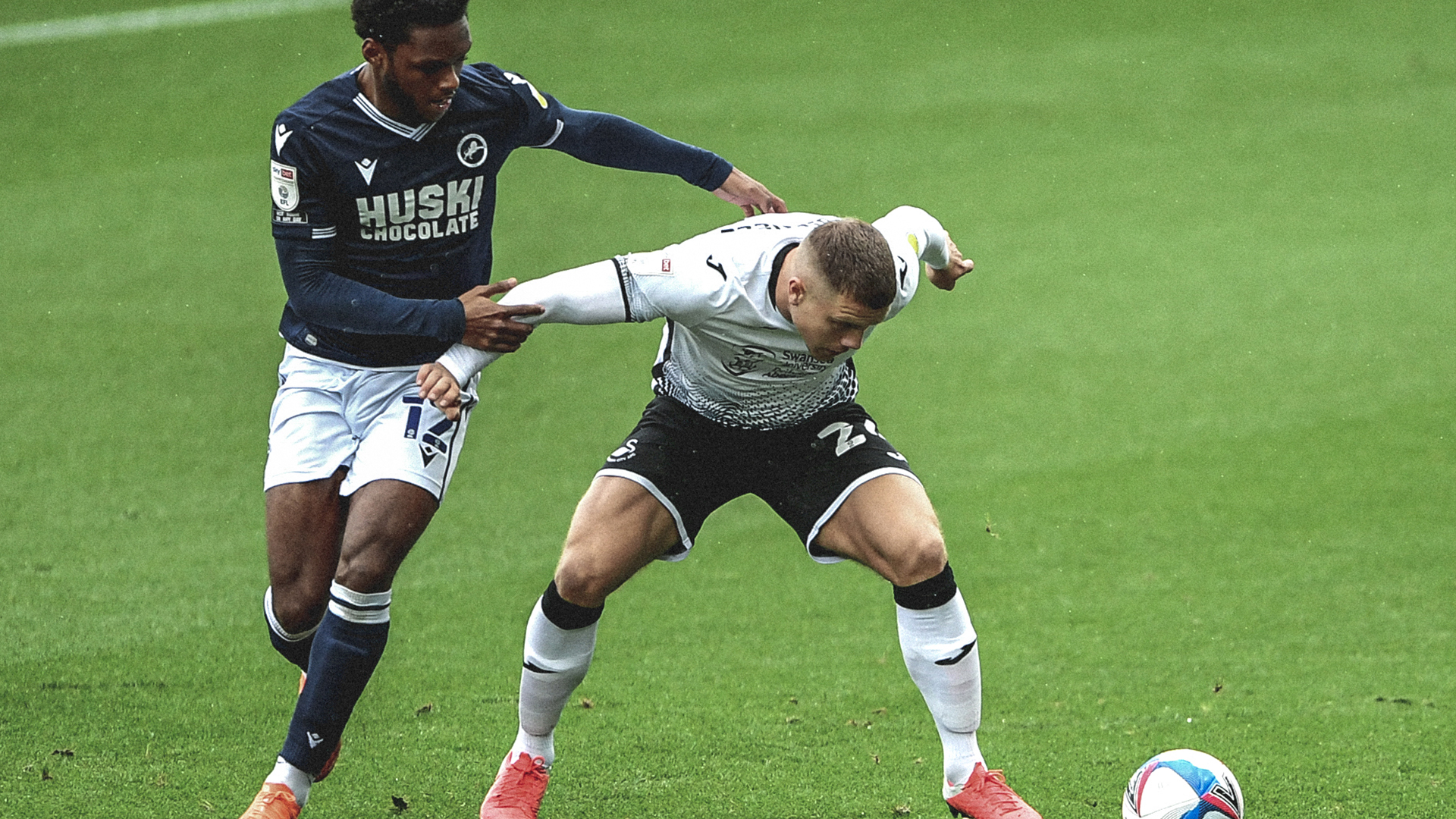