The Lions secured back-to-back wins after defeating Luton Town 2-0 in SE16 on Tuesday night, and will now go in search of a second consecutive home victory when they welcome The Tykes this weekend.

Billy Mitchell and Troy Parrott will sit out the meeting, but Gary Rowett has an otherwise fully-fit squad to select from. The manager may choose to keep his starting XI relatively the same for the third game in a row, or, should he wish to change things up, names such as Alex Pearce, Shane Ferguson, Tom Bradshaw, Kenneth Zohore and Jon Dadi Bodvarsson are waiting in the wings.

This Saturday's fixture will be screened live on iFollow - and Millwall season ticket holders have been emailed their FREE code ahead of the match. Please redeem your code as soon as you receive the email to prevent issues arising shortly before kick-off.

For those who are not in possession of a season ticket, iFollow Match Passes are on sale at a cost of £10 - click here to purchase. Saturday's matchday programme can also be bought at this link.

Rowett spoke to millwallfc.co.uk after Tuesday's win and ahead of this weekend's encounter - as did Connor Mahoney and Murray Wallace - and you can read or hear what the trio had to say by clicking the relevant links.

Millwall and Barnsley drew 1-1 in the Sky Bet Championship at The Den on Saturday afternoon.

Alex Mowatt gave The Tykes the lead with a stunning effort on the stroke of half-time, but Jake Cooper equalised just a few minutes later - in first-half stoppage-time - to ensure a share of the spoils.

Millwall created numerous chances after the break, including striking the woodwork, but were unable to find a way past an inspired Jack Walton in the Barnsley goal.

The Lions - managed by assistant Adam Barrett as Gary Rowett recovered from a positive COVID-19 diagnosis at home - named a 5-2-3 line-up against The Tykes, with Shaun Williams, Scott Malone and Alex Pearce all coming into the starting XI. Murray Wallace, Matt Smith and Ryan Woods all dropped to the bench after Tuesday's 2-0 victory over Luton Town.

The opening stages were scrappy with neither side making headway in an attacking sense, but the first shot of the game finally arrived with 11 minutes on the clock - Malone blocked Callum Brittain's effort inside the box, though.

The Tykes were enjoying the more fruitful section of possession as the half wore on, and on 15 minutes Dominik Frieser found space on Barnsley's right-hand side to cross, but Pearce was there to snuff out any potential shot on goal.

As the heavy rain began to fall in SE16 The Lions started to take the game by the scruff of the neck - but the next opportunity went the way of the visitors, however, Conor Chaplin, a late replacement for Cauley Woodrow who was injured in the warm-up, tamely struck wide.

Ryan Leonard's long-range effort failed to trouble Walton with 10 minutes to play until the half-time break, before a foot-race between the Barnsley stopper and Jed Wallace way outside the penalty area ended with Walton just beating his counterpart to the ball with 38 minutes played - any kind of touch from the Lion would have seen the goal gaping.

There was just one minute remaining in the half when The Tykes took the lead. After a clearing header fell to Mowatt around 25 yards out, the Barnsley captain had time to chest the ball down, set himself and unleash a stunning strike which gave Bartosz Bialkowski no chance.

However, The Lions were behind for just three minutes, as a defensive error led to a Millwall corner in stoppage-time - one which was whipped in by Connor Mahoney and headed home at the back post by Cooper.

Seven minutes into the second-half, Jed Wallace's deep - and perhaps wind-assisted - free-kick forced Walton to tip over the bar for a corner, but the number seven fired an effort well over from the resulting kick.

A wonderful cross-field pass from the same man found Malone on 56 minutes, but Mahoney's shot from his lay-off was blocked. Jed Wallace was yet again instrumental in a Millwall attack just a minute later, but after his cross was turned goalwards by Mason Bennett, his attempt was tipped on to the post by Walton, with the ball rebounding back into his arms.

Leonard fired wide as The Lions continued to take hold of the second-half, and for the second time they came within a lick of paint of nudging themselves in front with just over 20 minutes remaining, but after good work from substitute Kenneth Zohore fed Bennett, his cross was headed onto the crossbar by Malone.

There were 79 minutes on the clock when Barnsley substitute Herbie Kane tested Bialkowski from range with a free-kick, but the stopper was able to claw the ball behind at full stretch. A cross from the right-hand side then found the awaiting Clarke Oduor at the back post, but fortunately his touch was poor and the ball was cleared to safety.

With four minutes to go, Jed Wallace's cross landed between a clutch of bodies, including Zohore, Ben Thompson and Barnsley goalkeeper Walton, but somehow the ball did not drop the right side of the goal-line and was eventually cleared away.

The action wasn't done there, as in the final minute of the 90, yet another Jed Wallace cross was headed towards goal by Zohore, but Walton stuck out an arm to deflect the ball over the crossbar. 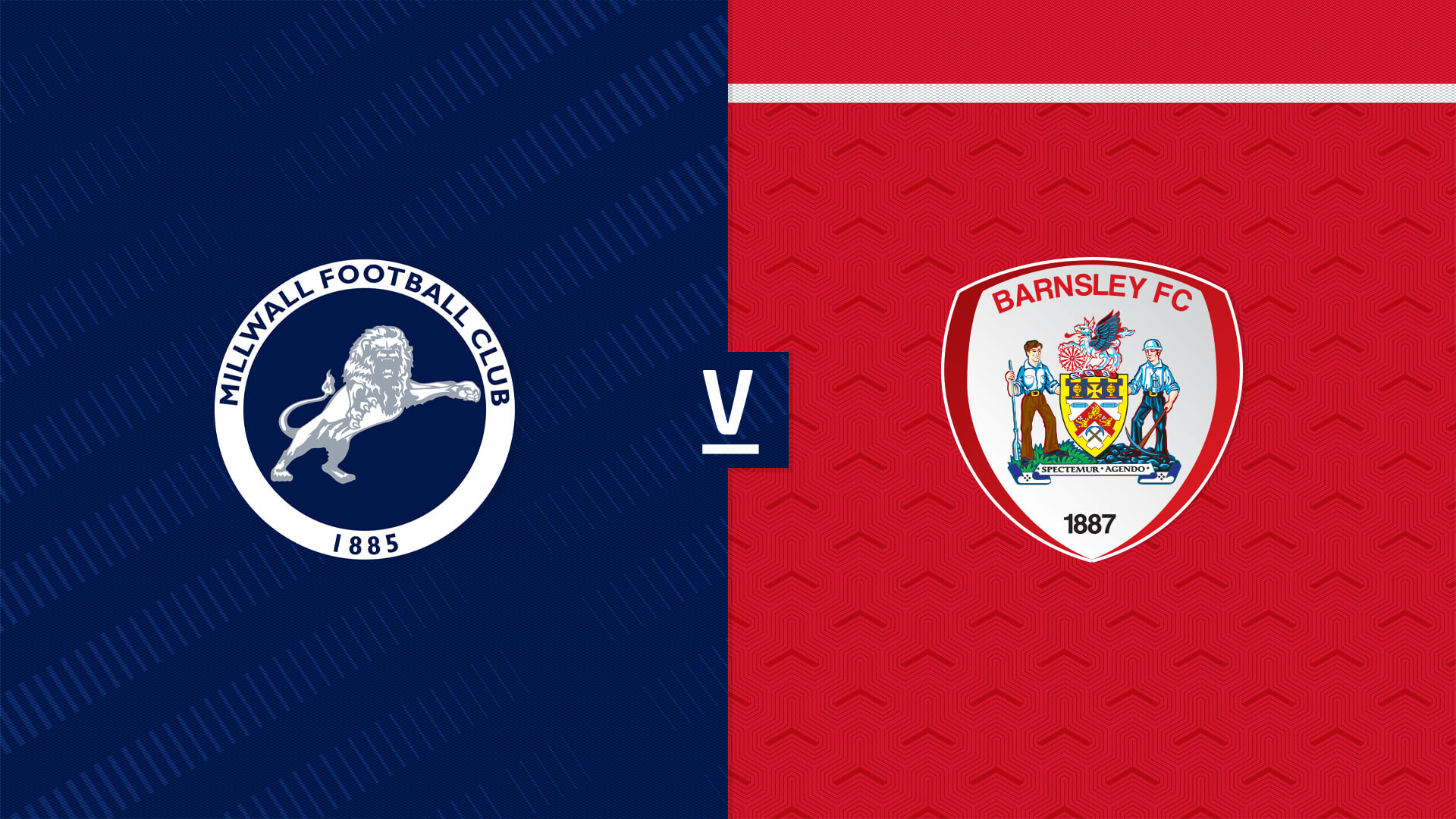 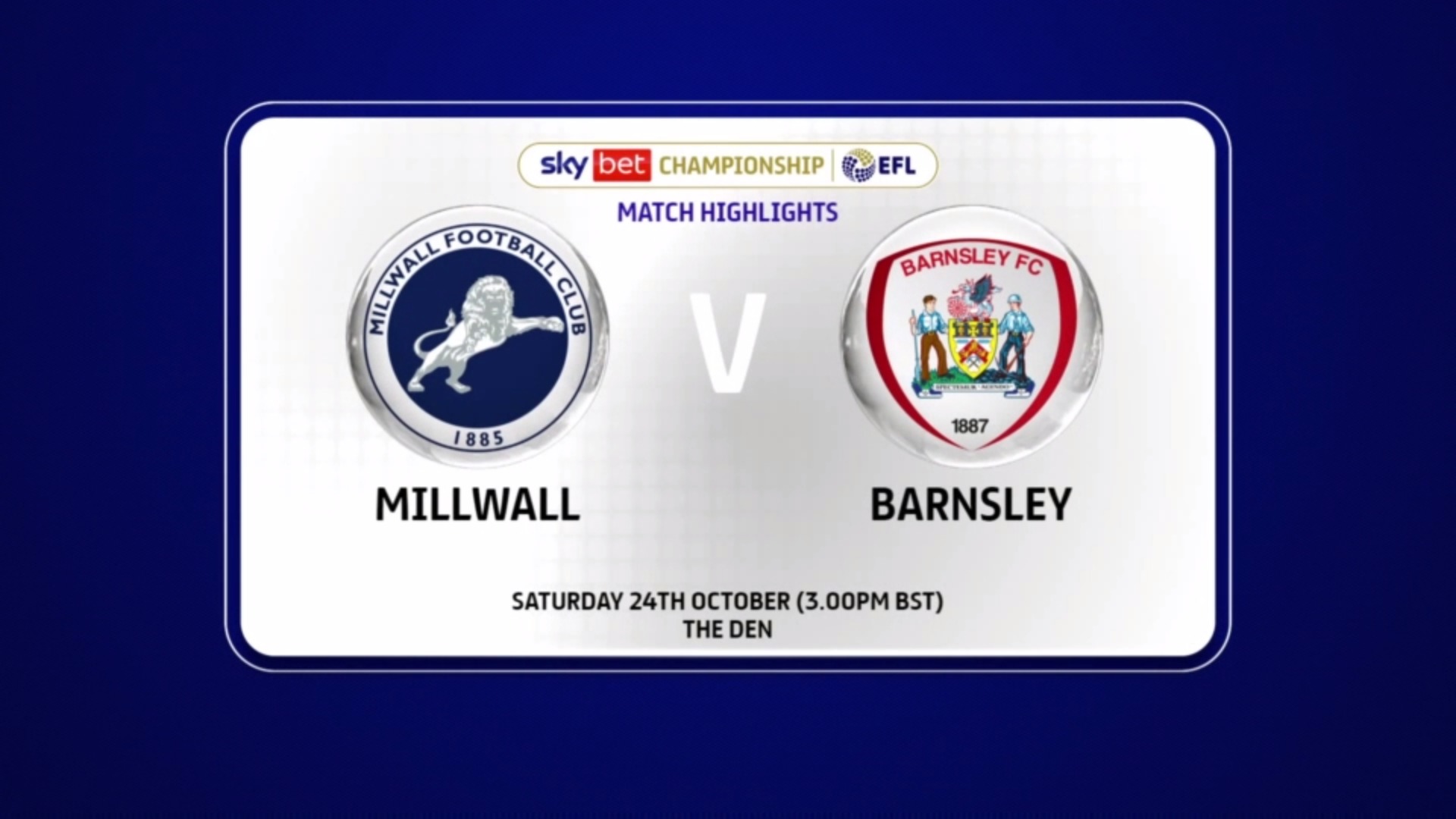 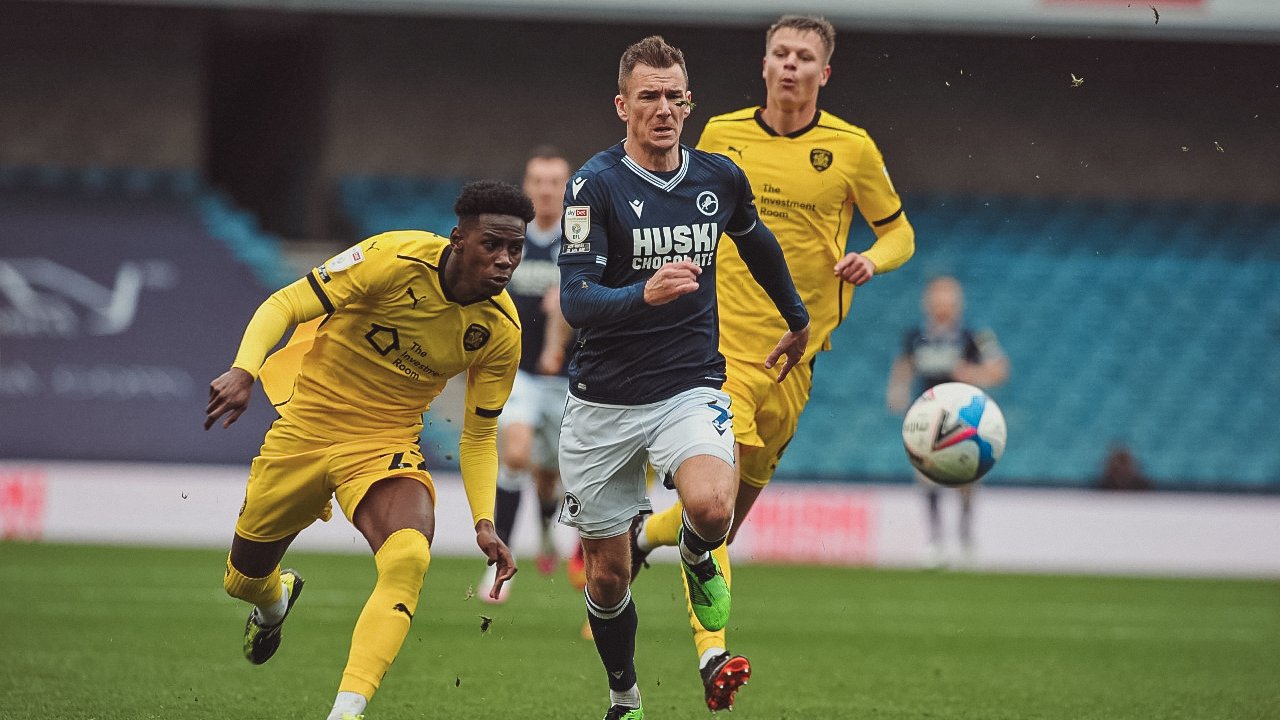