Following the November international break, Gary Rowett's side now embark on a tough schedule which will see them play 11 games between this weekend and the end of 2020 - beginning with a double-header in SE16.

There will be a meeting of managers past and present in the dugout at the weekend, as the duo of club legend Neil Harris and his assistant and Lions stalwart David Livermore return to South London for the first time since their departure in October 2019.

The Millwall manager will be able to welcome Troy Parrott back into the fold against The Bluebirds, after the striker came through Republic of Ireland duty unscathed on his way back from injury. Fortunes are mixed for The Lions' two other internationals, Jon Dadi Bodvarsson and Shane Ferguson, however - the Icelander is fit to play after featuring in all three of his nation's matches over the break, whilst Ferguson will be assessed before kick-off after pulling out of Northern Ireland's trip to Austria in the first-half.

Billy Mitchell, meanwhile, has unfortunately suffered a setback in recovery from injury and will not return until the new year.

In a change which reverts back to the latter part of last season, five substitutes - and squads of 20 - will be allowed from this weekend after a vote was carried earlier this week.

Saturday's fixture will be streamed on iFollow, with season ticket holders able to take advantage of a new system which sees the match automatically added to their account. For further information, including news of why certain supporters have been sent streaming codes, click here.

The game has been selected for overseas broadcast, meaning that Match Passes are not available to international customers, but UK customers - who are not Millwall season ticket holders - can purchase one, at a cost of £10, by clicking here.

Saturday's matchday programme can be bought here, whilst you can see how The Lions prepared for the weekend's meeting here. Rowett, meanwhile, spoke to millwallfc.co.uk in the lead-up to kick-off, and you can see what he had to say here.

Millwall and Cardiff City drew 1-1 at The Den in the Sky Bet Championship on Saturday afternoon.

Matt Smith gave The Lions a first-half lead, but an error allowed Kieffer Moore to equalise with 11 minutes remaining.

Both sides had chances to win the game, but had to settle for a draw.

Gary Rowett made two changes to his starting XI for the game against Neil Harris' side, as Shaun Williams and Ben Thompson came in for Scott Malone and the injured Mahlon Romeo.

Troy Parrott, meanwhile, was named among the nine substitutes, whilst Connor Mahoney missed out through injury.

The first attempt of the afternoon went the way of Millwall, but Ryan Woods' effort from distance was comfortable for Alex Smithies. At the other end, meanwhile, Robert Glatzel received the ball inside the penalty area and turned - despite the close attentions of Shaun Hutchinson - but curled over the crossbar.

An even battle followed from there, until Joe Bennett skipped past Ryan Leonard - playing at right-back in the absence of Romeo, but his cross was eventually cleared to safety on 21 minutes. Junior Hoilett then failed to trouble Bartosz Bialkowski three minutes later.

In a half of few chances, Murray Wallace's cross looked for the head of Matt Smith just after the half-hour mark, but a vital interception from Curtis Nelson stopped the striker firmly planting his head on the ball.

With 10 minutes to play until the break, however, Smith got his reward as The Lions took the lead. The attacker started the move by feeding Jed Wallace, and after he found Woods, the midfielder's lofted pass found the onrushing Murray Wallace - the left-back crossed and found the head of Smith, who beat Smithies - and the offside trap - to the ball to score his first League goal of the campaign.

The Bluebirds looked to force the issue and find an equaliser before half-time, and if not for the intervention of Jake Cooper five minutes before the break they may well have found it, but the defender was on hand to nod Joe Bennett's dangerous cross behind.

Another cross two minutes later found the head of Glatzel, with Bialkowski this time springing into action to tip the striker's header over the bar as it looked destined for the top corner.

In first-half stoppage-time, after Millwall benefited from a deflection from Joe Ralls hitting Marlon Pack with a pass, Jed Wallace looked to thread a through-ball to Mason Bennett on the edge of the penalty area, but the pass was just too long.

Hoilett sent a teasing cross across the face of Bialkowski's goal as the second-half got underway, but fortunately for The Lions, no Cardiff man was there to turn the ball home. Just a minute later, though, came a golden opportunity for Millwall, but after Jed Wallace crossed, Thompson leaped, unmarked, to head towards goal from inside the six-yard box, but he planted his header over when it looked easier to score.

With 66 minutes on the clock the ball broke to Thompson around 20 yards out, but the midfielder's effort went just past the near post. A delightful pass from Harry Wilson found the left foot of Joe Bennett three minutes later, but the defender's effort hit the side-netting.

With 11 minutes to go, The Bluebirds drew level. The Lions had the ball on the left-hand side, but after possession was lost by substitute Malone, a through-ball was taken in his stride by Moore, who was able to slot past Bialkowski to restore parity.

Murray Wallace's cross was flicked wide by Jon Dadi Bodvarsson as The Lions looked to find a way back in front as the final minutes loomed, but it looked as though Cardiff would snatch a victory on 84 minutes after substitute Josh Murphy picked out Wilson inside the area - Bialkowski, however, made a fantastic and instinctive save with his feet to keep the score level.

Slack Millwall defending was costing them dearly in Cardiff's attempts to gain the advantage, and a cross was met by an unmarked Moore with four minutes remaining, but Bialkowski once again extended himself to save, this time around the post.

The drama continued seconds after that as a ball from Jed Wallace was left by the offside Parrott and into the path of Bodvarsson, but as Smithies closed the gap, the Icelander's shot went wide.

Hutchinson had to make a block from Moore's shot in the final minute, with Malone's cross almost finding Bodvarsson for a tap-in in injury-time, but a vital clearance prevented the winner from being scored.

Joe Bennett looked to snatch all three points four minutes into stoppage-time but his header was cleared off the line by Murray Wallace, before Smithies looked to have carried the ball too far outside his area, but he cleared split seconds before Bodvarsson was able to challenge.

Shortly after that, referee Graham Scott called time on a breathless finale and both sides had to share the points. 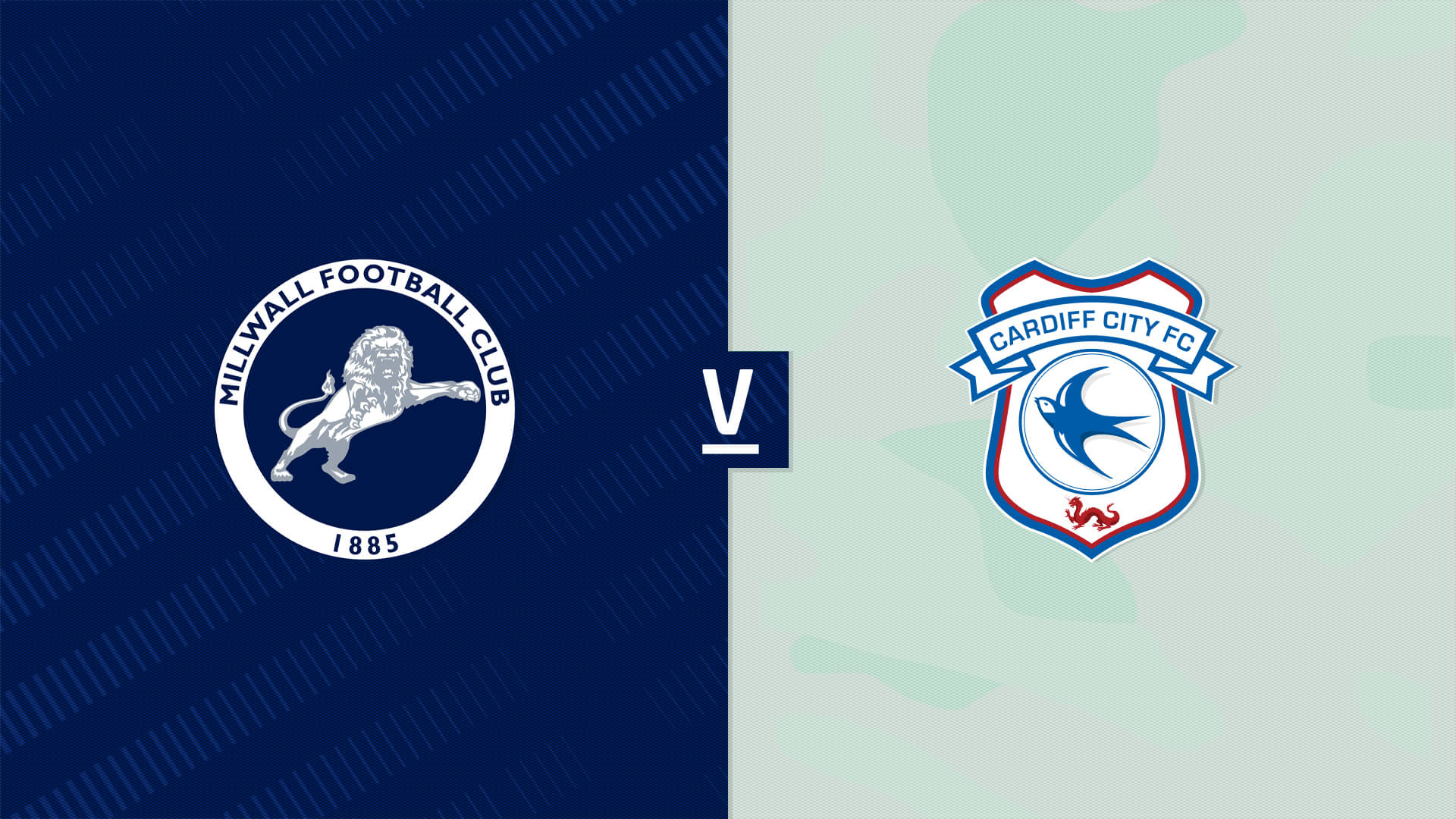 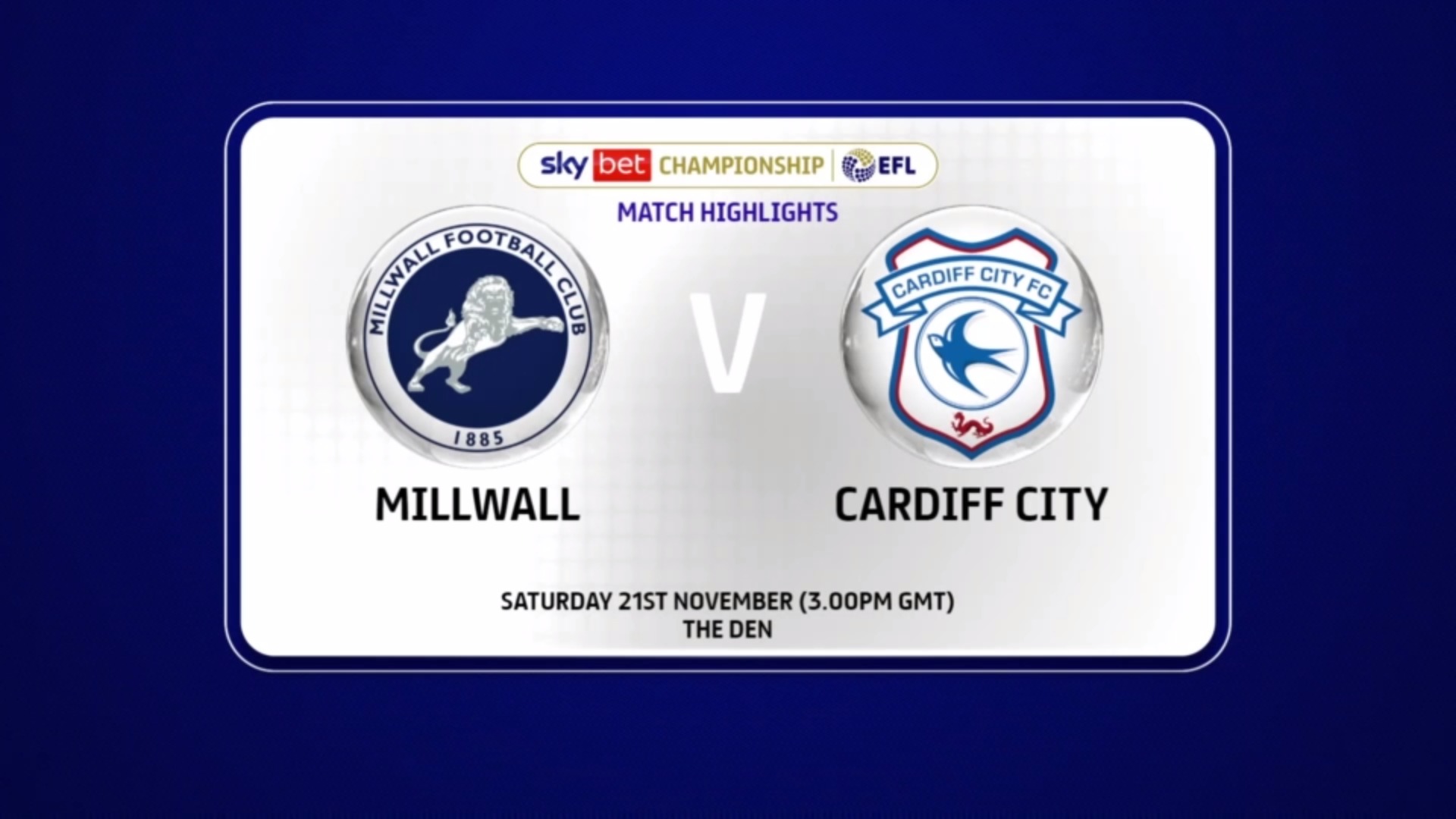 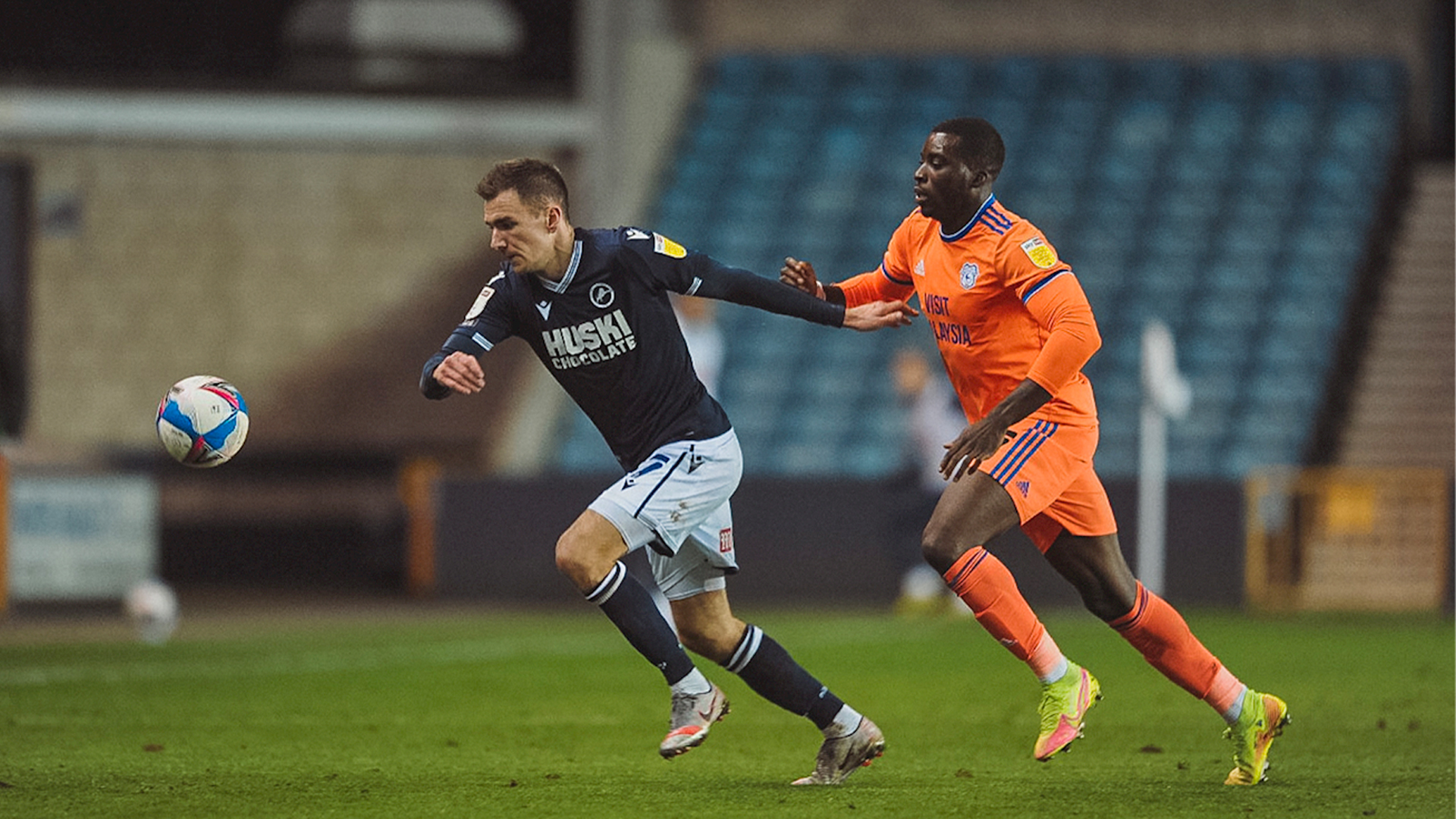