Are you sure you want to delete this event?

The Lions host The Robins in their final home match of 2020/21, ahead of the season finale next weekend.

Matt Smith, Shaun Hutchinson, Ryan Leonard, Ben Thompson, Murray Wallace and Shane Ferguson all missed last weekend's trip to Watford and look set to miss out once more, whilst the likes of Hayden Muller and Tyler Burey featured from the bench at Vicarage Road and may be set for a role in proceedings again.

This weekend's matchday programme is on sale here - don't forget to complete your collection!

Take a look at how the squad prepared for the visit of The Robins in our training gallery here.

Millwall were 4-1 winners over Bristol City in the Sky Bet Championship on Saturday afternoon at The Den.

Jed Wallace gave The Lions an early lead in SE16, only for Tommy Conway to equalise shortly after. Scott Malone, however, put Millwall back in front before half-time, before two further goals from Billy Mitchell - a first in his Lions career - and Tom Bradshaw put the icing on the cake.

Lions boss Gary Rowett made one change from the side which performed well at Watford last weekend, as Ryan Woods came in for Maikel Kieftenbeld - which meant a start once again in the back three for Mahlon Romeo and also in attack for Bradshaw.

There were just five minutes played when the opening goal came. A Bristol City free-kick was cleared away and poked into the path of Malone by Mitchell - his cross-field ball found Jed Wallace, who became one of a trio in a three-on-one situation. Instead of crossing for either Bradshaw or Mason Bennett, the attacker struck across goal to see the ball nestle in the back of the net for his 11th goal of the campaign.

The Lions continued to come forward following that goal and looked to get in behind a Bristol City defence who were at sixes and sevens, and with The Robins sitting deep, Malone and Bennett both attempted to find the final ball, but to no avail.

On 16 minutes, however, City were level as a simple ball forward saw George Evans and Bartosz Bialkowski communicate, allowing Conway to slip in and tap into an empty net.

Millwall should have had a penalty-kick shortly after as the goalmouth action continued, but referee Joshua Smith remained unmoved as Bradshaw was bundled to the floor around 12 yards out.

As the clock struck 27 minutes, The Lions lost possession in a sloppy fashion and presented the ball to Kasey Palmer. As the attacker's cross found goalscorer Conway, it looked to be a matter of fact that he would double his and Bristol City's tally, but he got his effort wrong and skewed it wide of the near post.

Just after the half-hour mark, Millwall were back in front. Jed Wallace laid the ball off to Danny McNamara on the right-hand side and after the Irishman's cross just evaded the head of Bennett, Malone was there to slide home a fantastic finish off the far post and into the net.

McNamara could have had a goal of his own with three minutes to play until the break, but his powerful strike was parried away by Max O'Leary, before a follow-up cross was saved by the goalkeeper as Bradshaw closed in.

With 52 minutes on the clock, The Lions had a third - and a first career goal for Mitchell. After Jed Wallace's corner was cleared off the line, seemingly by a hand, as Bradshaw and Evans tried to force the ball in, the play broke out to the midfielder, who smashed home an effort from the edge of the box.

Six minutes later number four arrived, as Bradshaw robbed the Bristol City defence of possession before advancing on goal and beating the dive of O'Leary.h

Number five should have arrived with 63 minutes played, but after Jed Wallace and Bennett combined, Malone got under his attempt and sent the ball skywards.

Bradshaw was almost in amongst the goals again with just under 20 minutes to play, but after McNamara crossed for the striker, his header was straight at O'Leary. McNamara then plucked Shaun Williams' long ball out of the sky and made his way into the area as he beat Jay Dasilva, but his second touch was just too heavy and the ball rolled into the arms of O'Leary.

Antoine Semenyo failed to trouble Bialkowski with a long-range effort as the Pole remained a spectator during the second period, before a one-two between Mahlon Romeo and Jon Dadi Bodvarsson saw the defender unleash an effort in the first minute of stoppage-time, but O'Leary was able to save.

The last action of the game saw Bennett bring the ball down via his chest and strike towards goal, but his attempt went wide.

Moments later, Joshua blew time on The Lions' 2020/21 home campaign - one which ended with a thumping victory. 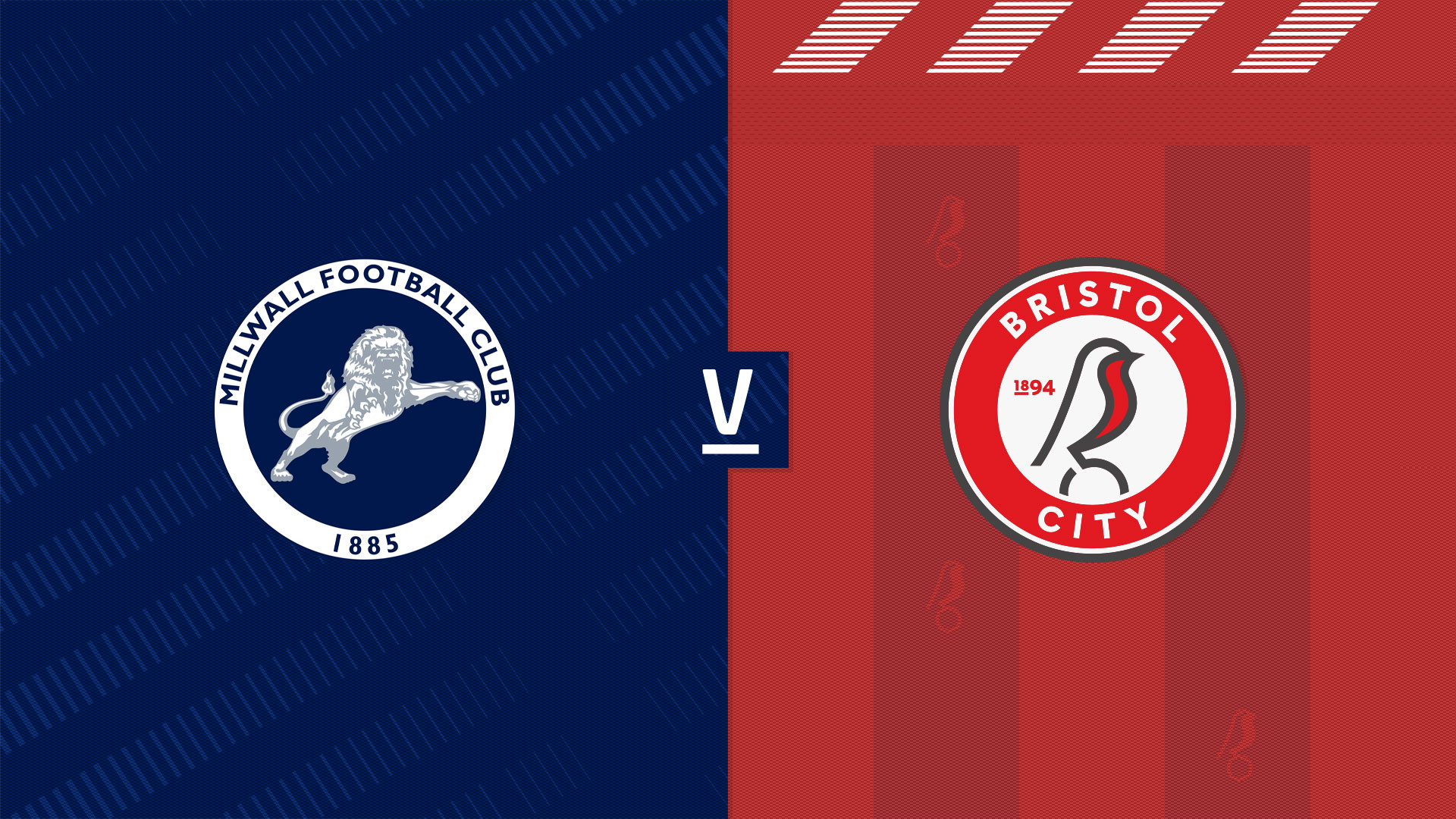 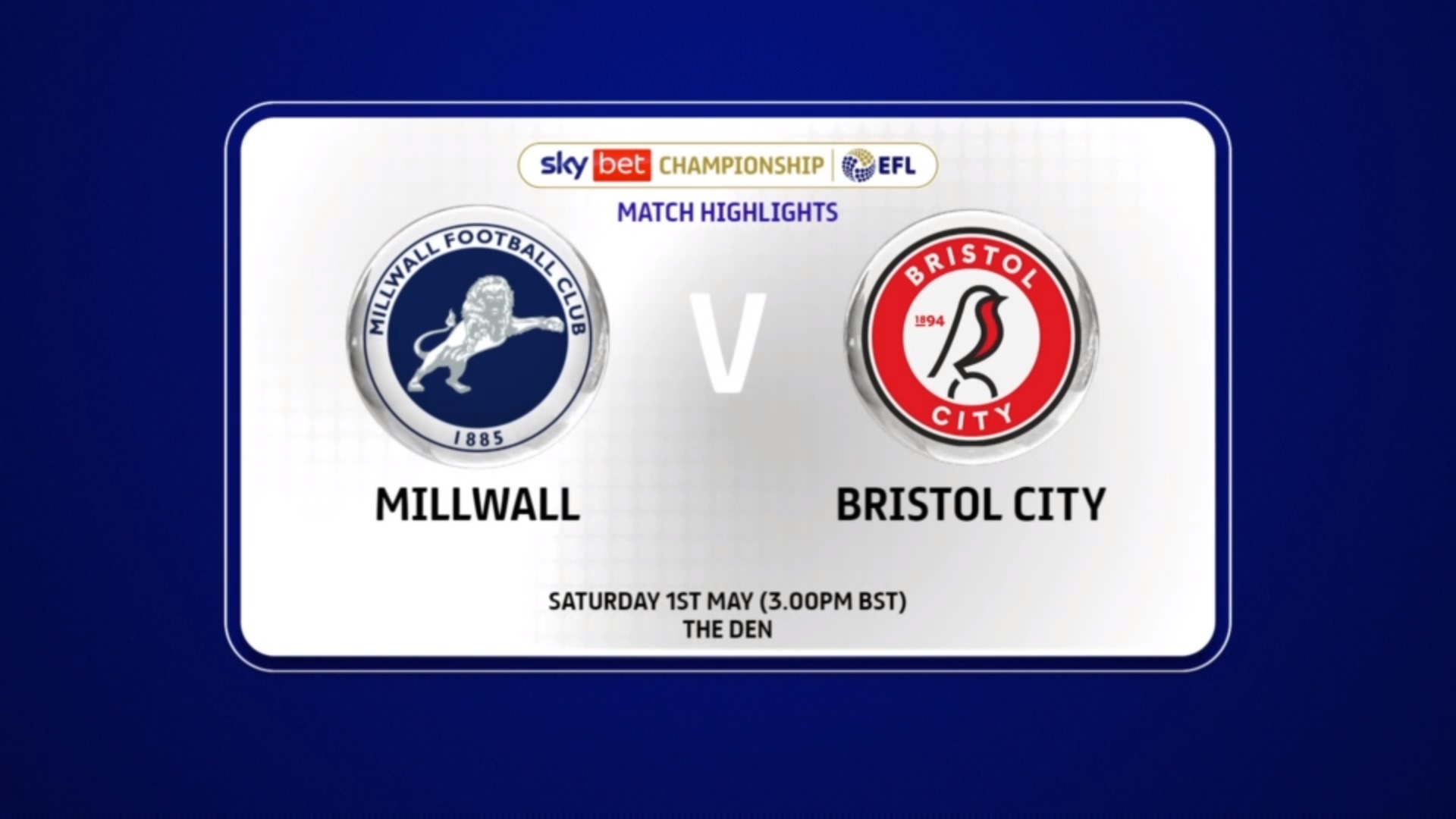 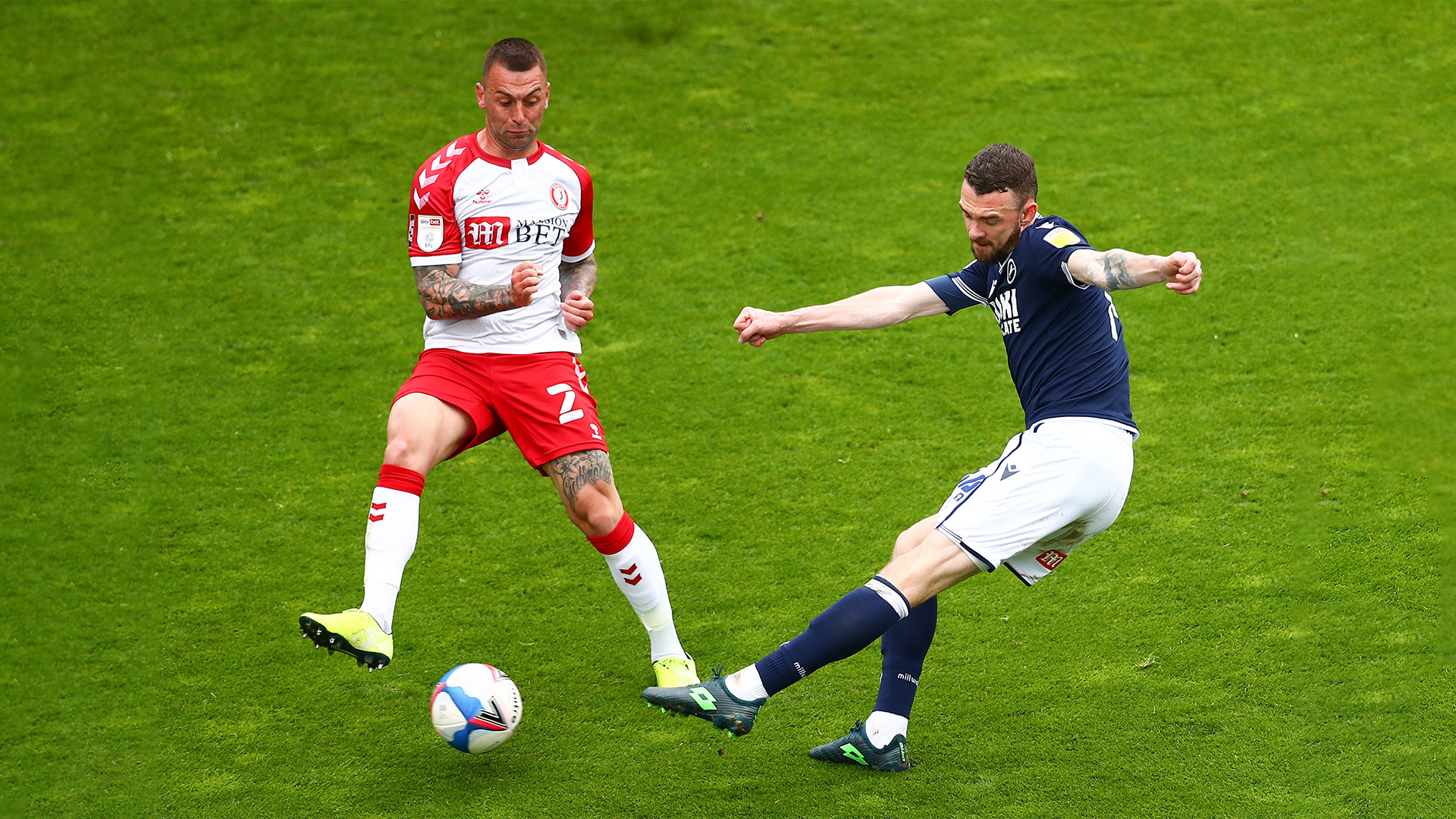