The Lions got back to winning ways with a 1-0 success at Derby County on Saturday afternoon, and will now look for back-to-back victories on the road at the Kiyan Prince Foundation Stadium.

Murray Wallace made a welcome return to the squad - and starting XI - at Pride Park last weekend, playing 60 minutes before being replaced by Shane Ferguson and may be involved once again. Kenneth Zohore, Ryan Leonard, Maikel Kieftenbeld and Connor Mahoney are all on the road to recovery, meanwhile, however, Wednesday's match may prove too soon for a comeback. Matt Smith is absent with a broken foot.

Scott Malone will be available after missing Saturday's game due to the terms of his loan agreement, whilst the likes of Tom Bradshaw, Jon Dadi Bodvarsson and Billy Mitchell stepped off the bench in Derbyshire and could feature.

Wednesday's game will be available to stream on iFollow by purchasing a Match Pass. Priced at £10, click here for details on how to buy.

You can see how The Lions prepared for the trip west here, whilst Saturday's goalscorer Shaun Hutchinson spoke to millwallfc.co.uk after the weekend win - click here to read from the defender.

Want something else to listen to before kick-off? Click here for Wall Talk with Kevin Muscat!

Millwall were defeated 3-2 by Queens Park Rangers in the Sky Bet Championship on Wednesday night.

Goals from Jed Wallace and Mason Bennett sent The Lions into a comfortable 2-0 half-time lead, but Charlie Austin, Stefan Johansen and Jordy de Wijs all found the net after the break to turn the game on its head and win the three points.

Millwall were made to pay for missing three clear-cut chances either side of the break in slipping to defeat at the Kiyan Prince Foundation Stadium.

Gary Rowett made one change to his starting XI for the trip to the Kiyan Prince Foundation Stadium, as Scott Malone returned to replace Murray Wallace, who dropped to the bench.

The first opportunity of the evening went the way of Millwall, but Mason Bennett headed Jed Wallace's free-kick over the crossbar. Rangers instantly went down the other end and created a chance of their own, but after Lyndon Dykes crossed for Charlie Austin, his strike was saved by Bartosz Bialkowski.

Jed Wallace then charged towards the QPR penalty area in a bright start, but found the upper tier behind the goal with a wild shot. However, with six minutes on the clock, the attacker got his way when, after George Evans won the ball and fed Ryan Woods, the midfielder's through ball allowed the number seven to take the pass in his stride before striking home to open the scoring.

The Rs had the ball in the net with 14 minutes on the clock but a close-range effort was ruled out for offside, before Bialkowski had to stretch to claw away a goal-bound header amongst a clutch of bodies a few minutes later.

Another Woods through ball almost found Thompson shortly before the half-hour mark, but Rangers 'keeper Seny Dieng rushed out to claim. Moments later, Dykes sent a cross into the Millwall area, but no QPR man was there. Bennett then latched on to a ball over the top and fed Jed Wallace, but his inviting cutback was to nobody but the Rangers defence.

A Lions corner-kick found the head of Jake Cooper with 10 minutes to play until the break, but after his attempt went back in the direction of the taker - Jed Wallace - the follow-up attempt was wild and went over.

With seven minutes until the half-time break, a delightful through ball saw Bennett spring the offside trap and land himself in a one-on-one situation with Dieng, but the striker was far too casual with his finish and the stopper saved. However, just a minute later, Bennett redeemed himself as he met Jake Cooper's header from a throw-in before finishing in expert fashion to give Millwall their second goal of the evening.

There were just two minutes played in the second-half when The Lions could - and perhaps should - have had a third, but after a free-kick was assisted on by the head of Cooper, Shaun Hutchinson struck wide from just inside the six-yard box.

With 51 minutes on the clock, however, Millwall were made to pay as Austin stooped to guide a header past Bialkowski and reduce the deficit to one.

Shortly after, Lee Wallace beat Mahlon Romeo and struck towards goal, but fortunatrely his effort rolled past Bialkowski's near post. Ben Thompson cheaply lost possession just outside the centre-circle and allowed the home side to attack, but fortunately Hutchinson was there to snuff out any shot on goal as Dykes and Austin closed in.

Hutchinson was then in action at the other end as the defender wasted a second opportunity on goal of his own, striking a free-kick over the crossbar on the volley, with Malone's blast from the edge of the penalty area then smartly turned behind by Dieng. In an open game, Malone then rushed forward and looked to find Jed Wallace, but the cross was deflected away from the goalscorer and into the arms of Dieng.

As Millwall looked for a killer third, their lead was to vanish and Rangers were able to equalise on 67 minutes as, after Alex Pearce's pass was intercepted, the home side came forward and crossed for an unmarked Johansen inside the area - the QPR man needed two bites at the cherry, but was able to slot an effort under Bialkowski to level the scores.

The Pole then had to stand strong from Austin's strike as the momentum was with the home side, but The Lions looked to hit their opponents on the break with just under 20 minutes to go as Jed Wallace and Bennett broke forward; the former fed the latter, but he was closed down by the defence as he looked to get a shot away.

Rowett threw on Shaun Williams, Billy Mitchell and Jon Dadi Bodvarsson with just under 15 minutes remaining, but it was Rangers who continued to attack - a deep cross found Lee Wallace with six minutes remaining, but failure to make a proper connection with the ball ensured Bialkowski was able to save down low.

With four minutes to go, the comeback was complete and the winner was found, as de Wijs outjumped the defence to nod home. 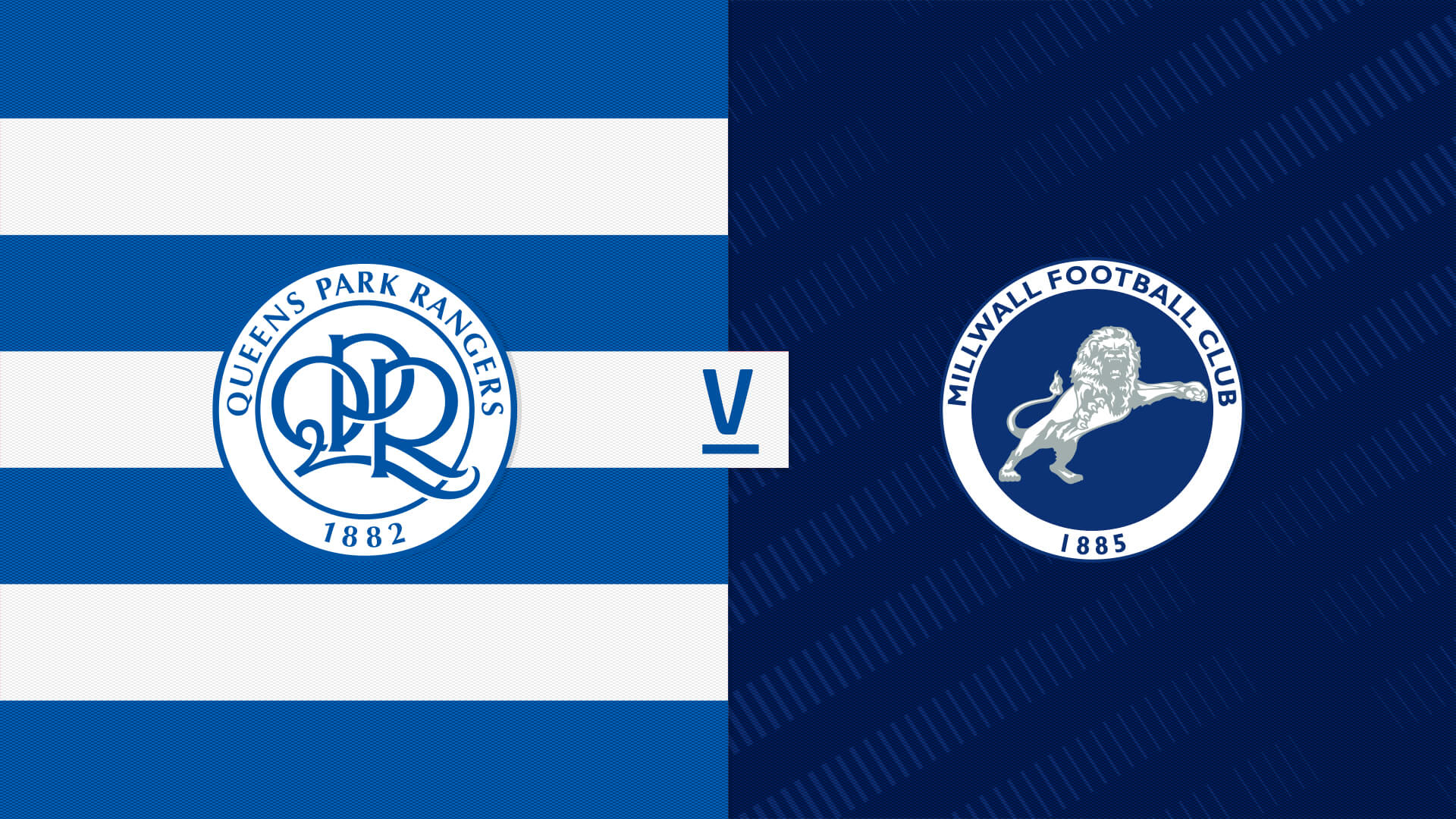 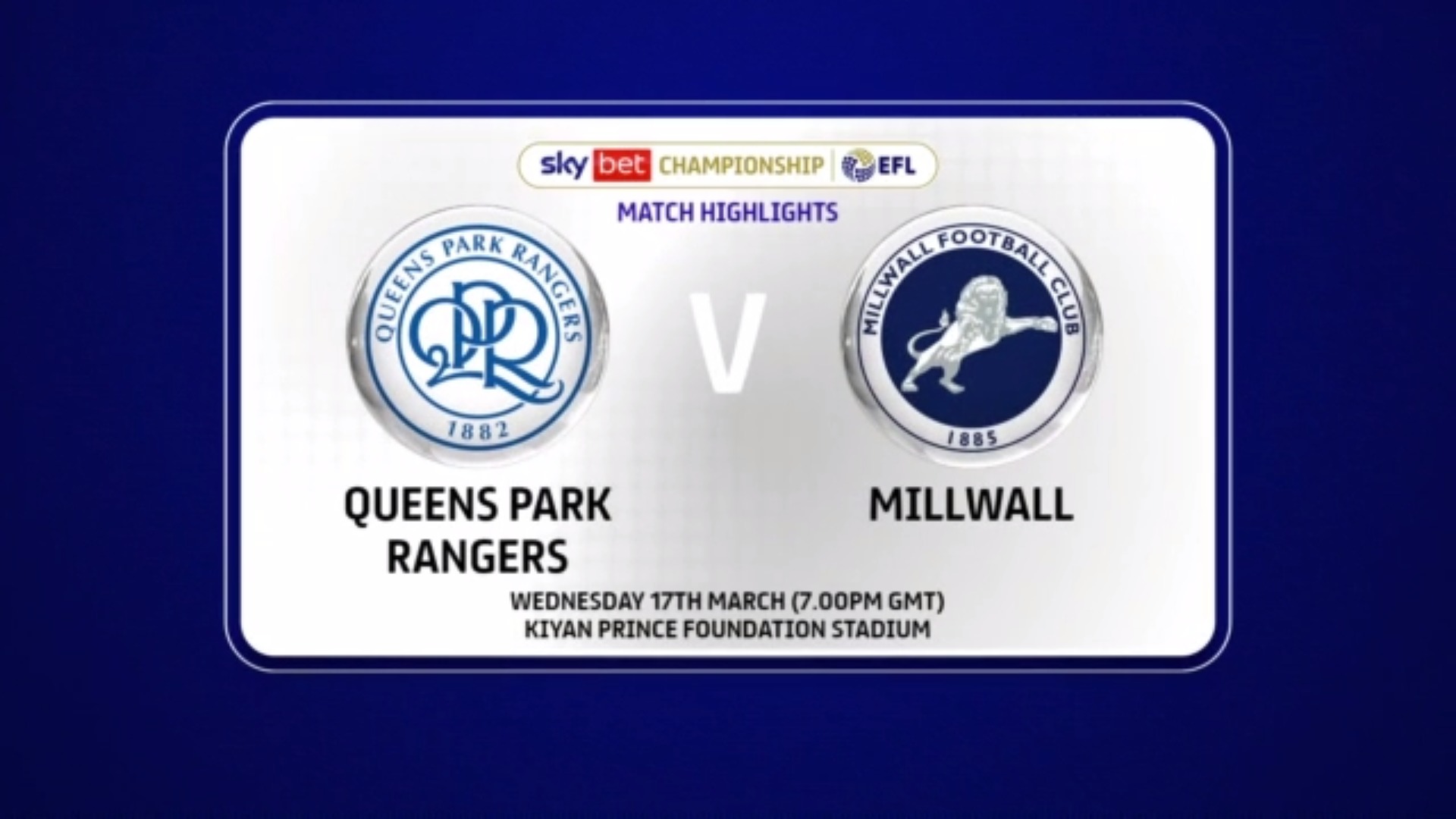 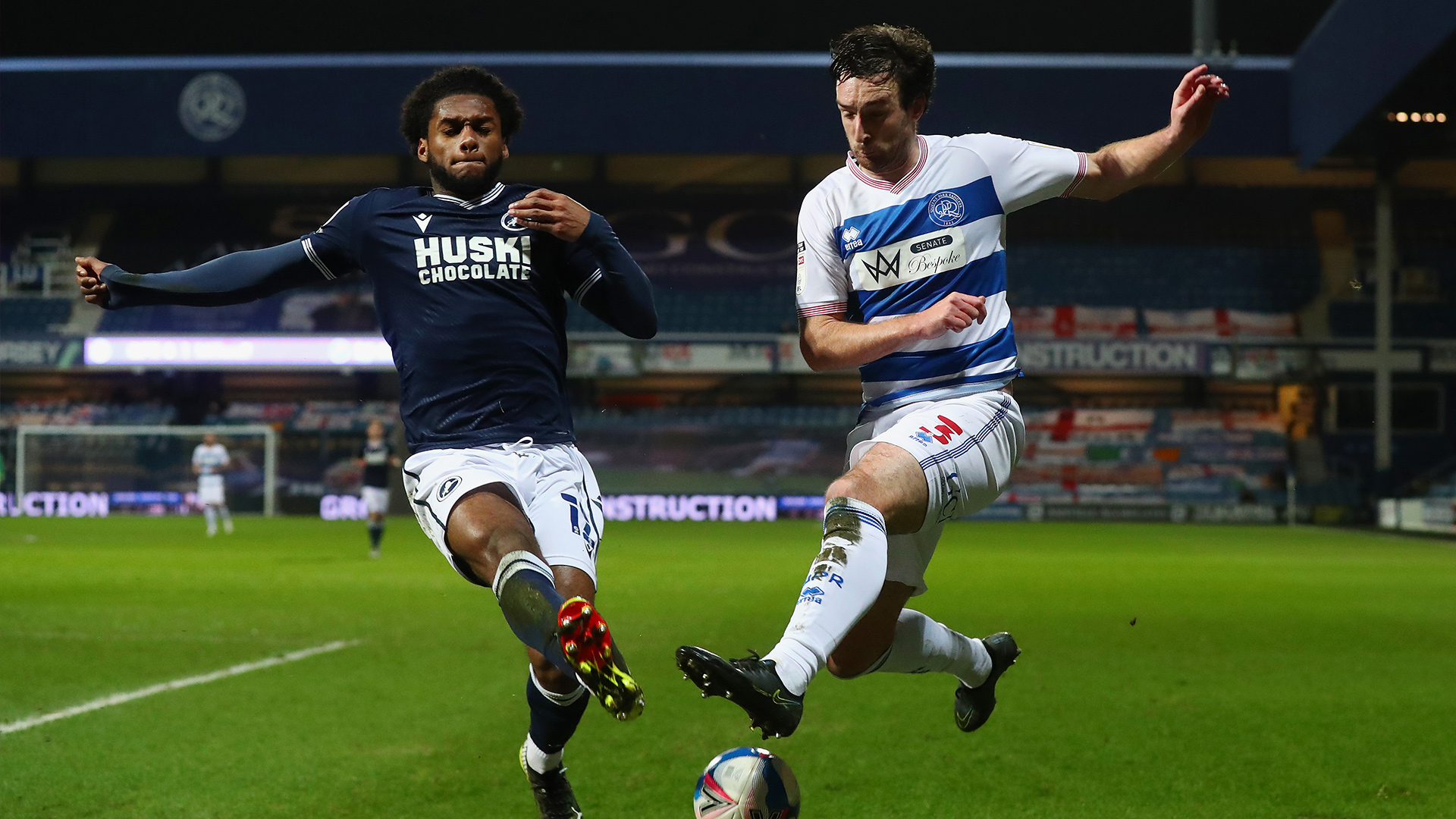