The Lions head back to SE16 for the final game before the international break with mixed fortunes on their travels, but will look to sign off with a victory on home turf.

Gary Rowett may opt to freshen things up after Wednesday's 3-2 defeat at Queens Park Rangers, and if he chooses to do so then he may be able to call upon the services of Connor Mahoney, who is back in training after suffering an injury in late January.

Ryan Leonard, Maikel Kieftenbeld and Kenneth Zohore are all back in light training but may find this fixture comes too soon, whilst Matt Smith is absent with a broken foot.

Saturday's match will be available to stream on iFollow. Season ticket holders' information can be found here, whilst those who are not in possession of a season ticket can purchase a Match Pass to watch the action here.

Saturday's matchday programme, meanwhile, can be bought via Curtis Sport by clicking here.

Need something to pass the time until kick-off? Listen to Episode Six of Wall Talk with Kevin Muscat here!

Millwall were 1-0 winners over Middlesbrough in the Sky Bet Championship on Saturday afternoon.

Grant Hall's 31st-minute own-goal was the difference as The Lions claimed three points on their own patch.

Gary Rowett made three changes for the visit of Neil Warnock's side, as Danny McNamara, Murray Wallace and Billy Mitchell all replaced Mahlon Romeo, Alex Pearce and Ben Thompson in the starting XI.

Middlesbrough started the brighter and began to advance towards the Millwall goal, but the first attempt of the game went The Lions' way, however, Mason Bennett shot tamely at Marcus Bettinelli.

Bettinelli then cheaply gave away possession with 15 minutes on the clock, presenting the ball to Mitchell around 25 yards out, but with the goalkeeper stranded, the midfielder's shot was weak and gathered by the stopper.

Marc Bola was then robbed of the ball by Jed Wallace in the centre-circle, and with just one man to beat it looked as though The Lions' number seven would have a near clear run to goal, but Bola brought down the Millwall man and - perhaps fortunately - received only a yellow card.

The visitor's chances were few and far between, but shortly before the half-hour mark a corner-kick found its way across Millwall's penalty area before being fired back in by Dael Fry - the attack, however, fizzled out from there and The Lions claimed a goal-kick.

On 28 minutes came the best chance of the game to date. A pass forward was delightfully turned on by Bennett and into the path of Jed Wallace, but as the attacker zoned in on goal, his strike from the edge of the area was tipped wide by Bettinelli. The resulting corner was headed over by Jake Cooper.

Jed Wallace's tempting corner was then punched away by Bettinelli from under the nose of Mitchell, but on 31 minutes, The Lions - and in particular Jed - got their reward as the influential frontman received the ball from Mitchell and raced down the left-hand side before firing a cross in from an acute angle which was turned into his own net by Hall.

With five minutes to play until the break The Lions opened up the Middlesbrough defence once again, but after Jed Wallace set away McNamara on goal with a delightful pass around the corner, the right-back's strike went inches wide of the far post.

Boro's most promising chance of the half came seconds later as Marvin Johnson found his way into the area, but after he cut back for Yannick Bolasie, he fired wide under the close attentions of Mitchell and Cooper.

After losing Marcus Tavernier to injury in first-half stoppage-time, Neil Warnock then made three subs at the break, and it was one of those four changes - former Lion George Saville - who has the first attempt of the second-half, but his attempt was stopped by Bartosz Bialkowski.

George Evans then had execute a last-gasp challenge inside the six-yard area as Duncan Watmore shaped to shoot, and with the away side coming on strong, Johnson, Saville and Ashley Fletcher all had further efforts on goal, but the Lions defence stood firm.

Ryan Woods fed McNamara down Millwall's right at the midway point of the half, who in turn saw the ball out to Scott Malone on the left - despite the onrushing Jed Wallace through the middle being the better option - but after the left-back fizzed a cross across the face of goal, no one was there for what would have been a tap-in.

Paddy McNair was the next Middlesbrough man to have a go at goal, but Bialkowski parried with 13 minutes remaining, with The Lions then breaking through Malone seconds later, but after his delightful cross found substitute Jon Dadi Bodvarsson, his vicious shot was brilliantly tipped over by Bettinelli.

Bodvarsson - despite being fouled - shrugged off Fry on the left-hand side with eight minutes left to play, but as he looked to cross, his pass was put behind by the recovering defender.

The visitors attempted to get back into things as the dying embers of the match were played out, but they managed to maintain their clean sheet and gain all three points. 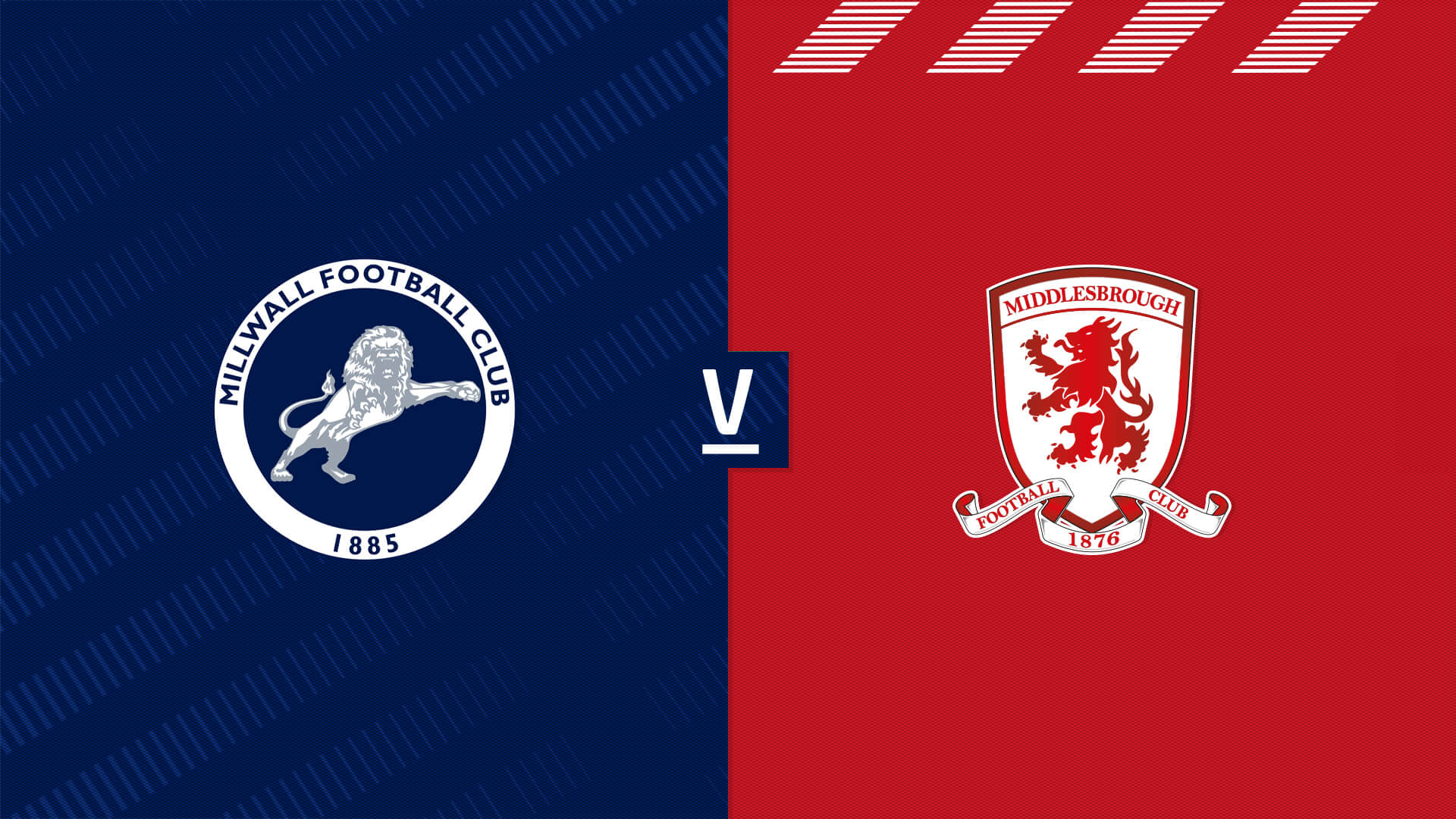 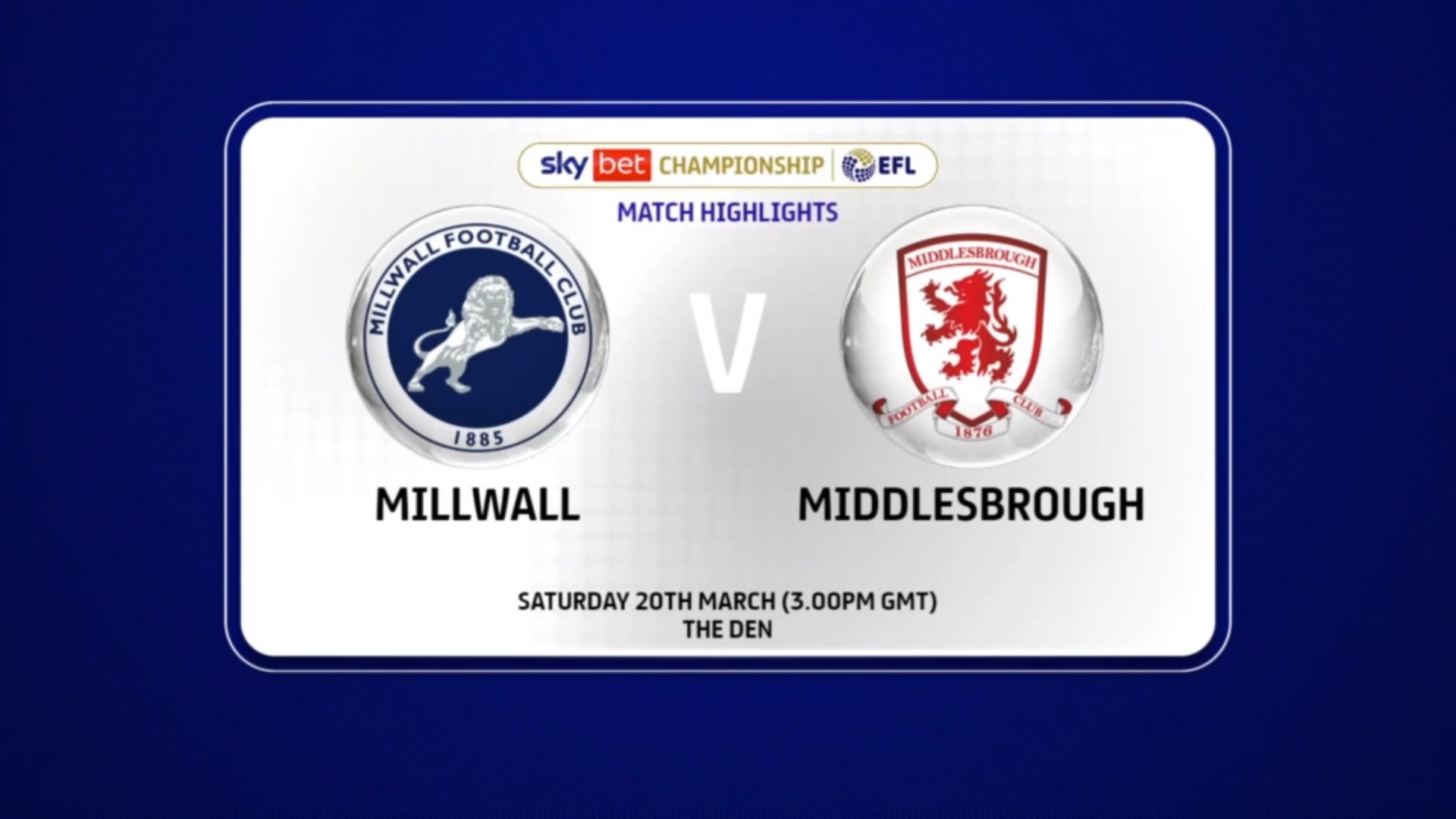 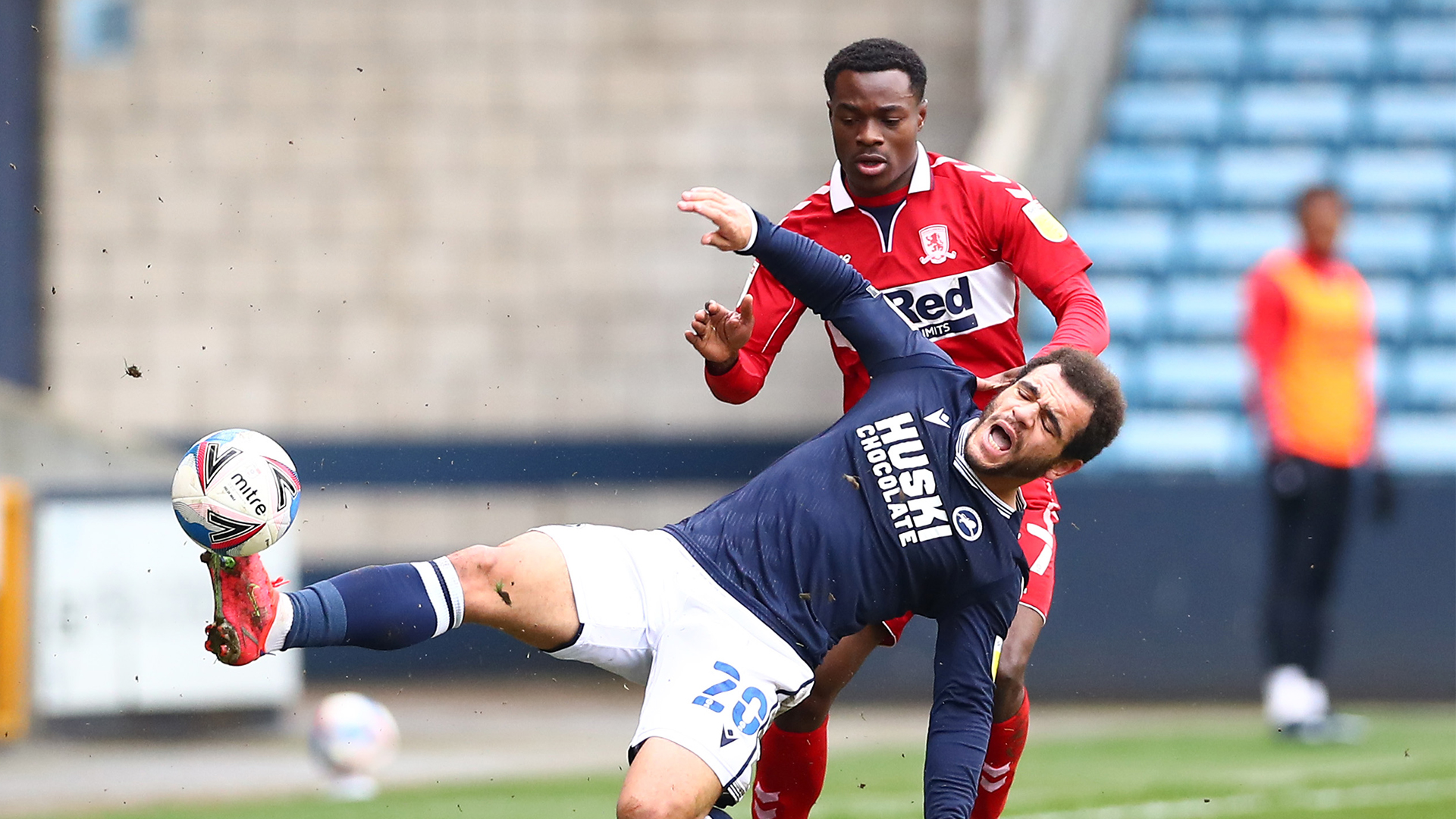