The Lions head into the meeting with Tony Mowbray's side with three home points under their belts, as Scott Malone and Mason Bennett's goals chalked up another victory against Preston North End on Tuesday night.

Jake Cooper returned to action against The Lilywhites and will be expected to feature once more, whilst Billy Mitchell impressed in the midfield and will hope to keep his place. Kenneth Zohore, Connor Mahoney, Ryan Leonard, Maikel Kieftenbeld and Murray Wallace remain injured, however - with their returns scheduled for after the March international break - and they are also joined in the treatment room by Tom Bradshaw.

Saturday's game will be available exclusively on iFollow, with Lions season ticket holders details regarding streaming here. For those who are not season ticket holders but still wish to watch the action, Match Passes - at a cost of £10 - are on sale here. Saturday's matchday programme, meanwhile, can be purchased via Curtis Sport at this link.

The Lions will be supporting Level Playing Field's 'Weeks of Action' at this weekend's match - read about their initiatives here - whilst Mitchell spoke to millwallfc.co.uk after the midweek win. Click the relevant link to hear from the midfielder.

Millwall were defeated 2-0 by Blackburn Rovers in the Sky Bet Championship on Saturday afternoon.

Both sides exchanged early chances in SE16, but Ben Brereton at one end, along with Shaun Hutchinson at the other, were judged to be in offside positions when striking.

The Lions were making most of the attacking play as the first 15 minutes came and went, but three minutes later, Rovers took the lead as space opened up for Dack to strike a deflected effort past Bartosz Bialkowski.

There was nearly a chance for a Blackburn second with 26 minutes on the clock, but after the goalkeeper kicked the ball straight to Tyrhys Dolan, fortunately, Brereton was standing in an offside position for what would have been an easy tap-in.

The Lions were being sloppy in possession and allowing Rovers to venture forward on numerous occasions from there, but Dolan's cross from close range after Jed Wallace's concession was cleared away from safety. Just moments later, the influential Dolan was allowed to cut inside and curl an attempt towards goal, but it sailed past Bialkowski's far post.

Tom Trybull's dipping effort has Bialkowski scrambling to palm away as Blackburn's dominance continued, although with half-time looming Millwall did ascert their authority on the game, but to no avail.

The first chance of the second-half went the way of the visitors, but after a short-corner routine saw Dolan present Dack with the ball on the edge of the box, the goalscorer ballooned his effort into the upper tier.

Rowett's move to bring Matt Smith on in place of Mitchell just 10 minutes into the restart allowed The Lions to be more attacking, and it nearly paid off just two minutes later, but after Malone's cross found the head of the big man, he nodded wide.

Malone then had a go at goal himself from a free-kick but the effort was comfortable for Thomas Kaminski, before at the other end just seconds later, Bialkowski had to stand tall to bat away a strong Gallagher shot. A bursting run down the right-hand side then saw the ball crossed for an unmarked Dolan, but a last-ditch challenge from Ryan Woods - despite Rovers' calls for a penalty-kick - prevented the tricky attacker from getting an attempt in on goal.

Rowett threw on Tyler Burey, Danny McNamara and and Shane Ferguson in an effort to get back into the game, but with 75 minutes on the clock, Rovers doubled their lead in extremely fortunate circumstances as Dolan's shot was saved by Bialkowski, only for the ball to hit the chest of Gallagher and go in.

Ferguson fed Malone with 12 minutes remaining and it looked as though The Lions would get themselves back into the game, but after the cross was just too far for Jon Dadi Bodvarsson, Smith's follow-up was blocked before the striker scrambled the ball wide in his attempts to force it over the line. Smith then cushioned a header into the path of George Evans, but he got his shot wrong and sliced it out for a throw-in.

Malone cracked the post from just outside the area with two minutes remaining before Bodvarsson's follow-up was stopped by Kaminski, but with no further action in front of goal during stoppage-time, The Lions were forced to settle for a first home League defeat since 2nd January. 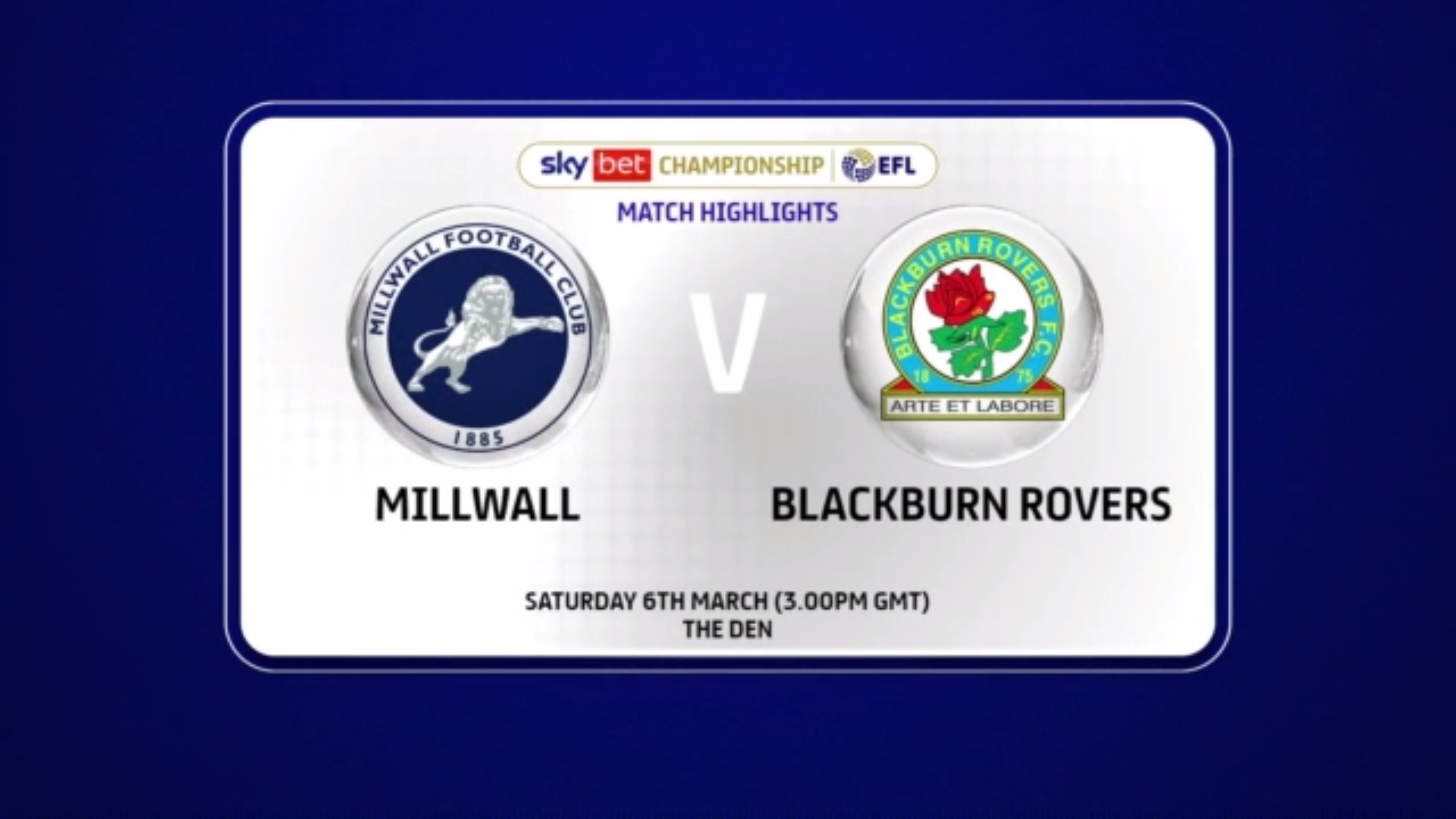 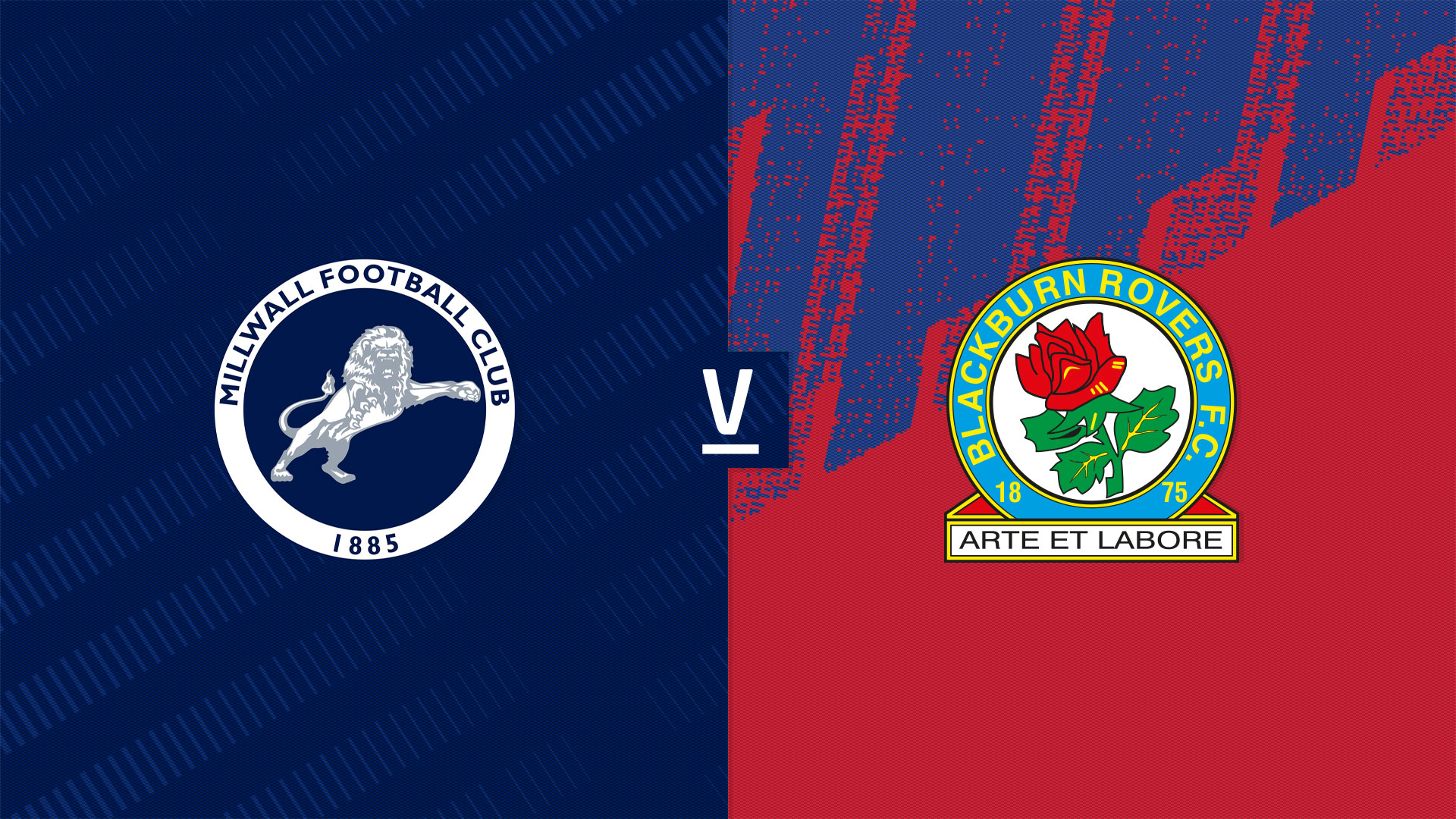 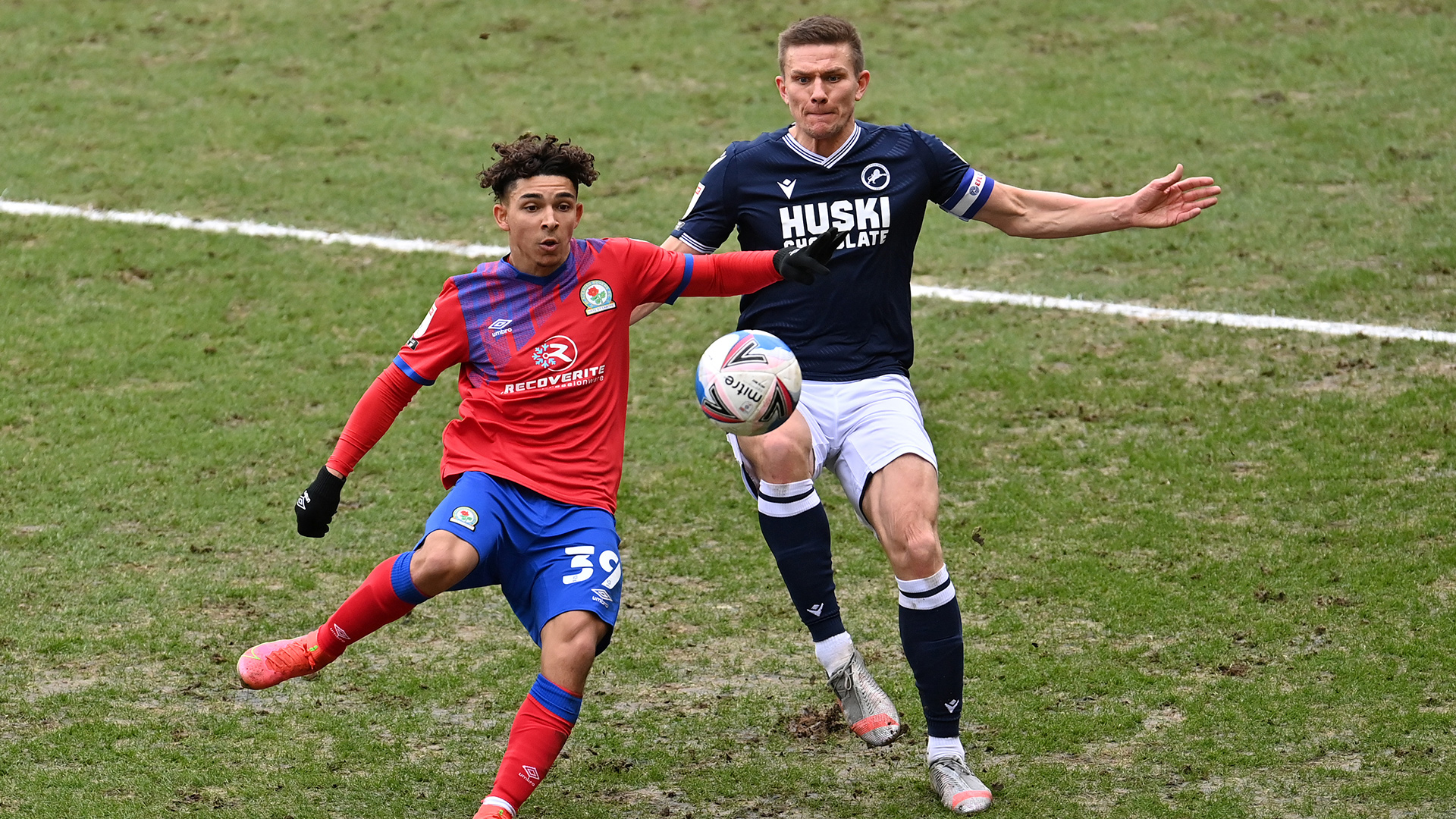