Gary Rowett's side head to Pride Park looking to get back on track after suffering a home defeat to Blackburn Rovers last time out, but the manager will be without Scott Malone against The Rams with the defender unable to play due to the terms of his loan agreement.

Saturday's game will be available exclusively on iFollow by purchasing a Match Pass. Priced at £10, click here to purchase.

Looking for something to pass the time before kick-off? Listen to episode five of Wall Talk with Millwall Lionesses manager Katie Whitmore here!

The defender headed home in the final minute of the first-half to give The Lions all three points.

Gary Rowett was able to welcome Murray Wallace back into the squad - and starting XI - for the trip to face The Rams, with former Derby stars Alex Pearce, Mason Bennett and George Evans also present in the line-up.

The first opportunity of the afternoon went the way of Millwall, but Jed Wallace blasted his long-range free-kick wide of the post. At the other end, however, with nine minutes on the clock, Nathan Byrne crossed to Craig Forsyth at the back post, but after the defender beat Mahlon Romeo in the air, his header was saved by Bartosz Bialkowski.

Those two Derby players combined again on 17 minutes, but this time Forsyth nodded wide. From there, The Rams enjoyed large spells of possession, but were unable to break down a solid Millwall defence and test Bialkowski.

In a half devoid of action or attempts on goal, the next chance was presented at the feet of Kamil Jozwiak, but with three minutes to play until the break, Bialkowski saved. Just a minute later a Jed Wallace free-kick caused momentary chaos in the Derby penalty area, but after the ball hit Graeme Shinnie, a corner-kick was mustered - and from that came the opening goal.

With the first-half about to be over, an inch-perfect Jed Wallace in-swinger found an unmarked Hutchinson, who had the simplest of tasks in heading home.

The Rams began the second-half on the front foot but were once again unable to break down the Millwall backline, and after former Derby man Evans set away Mason Bennett on 52 minutes it looked as though The Lions would have a chance for a second, but his ball across the box was wasted by Ben Thompson.

Jason Knight then drove wide as Derby searched for an eqauliser, and after the defence stood firm to a Shinnie strike, Jed Wallace and Bennett were able to muster a two-on-two situation - the final ball, however, was cut out by The Rams.

Substitute - and nemesis of Millwall last season - Louie Sibley cracked the crossbar with just over 10 minutes remaining as Derby came the closest they had come to goal so far, and although the home side kept on coming forward in the latter stages, The Lions' defence remained firm; Sibley's attempt blocked by Evans before Shinnie skewed wide.

Another substitute, Patrick Roberts, cut in on his left foot before striking at Bialkowski seconds into four minutes of stoppage-time but the stopper claimed with ease, with referee Darren England blowing the whistle for full-time shortly after. 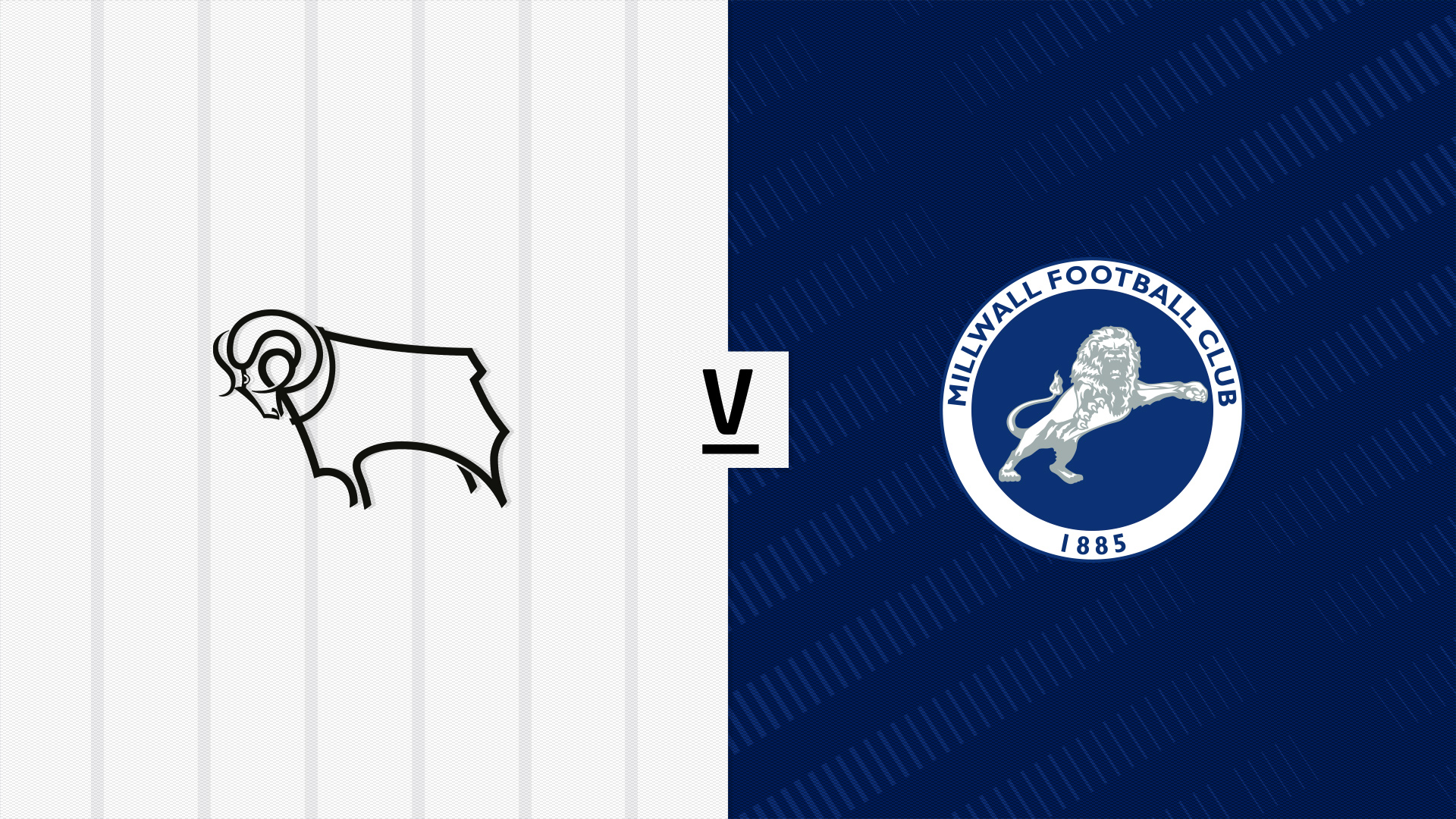 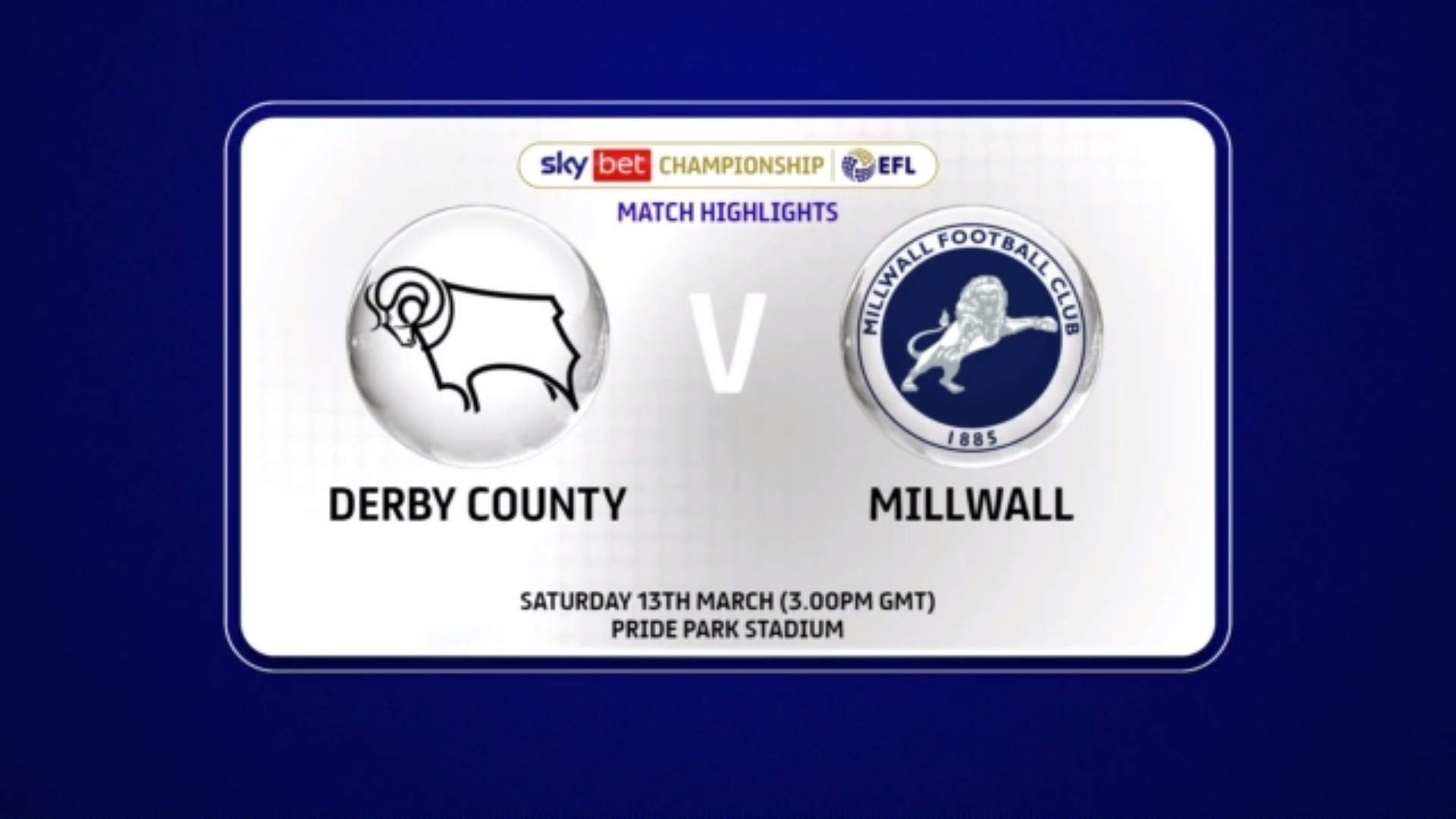 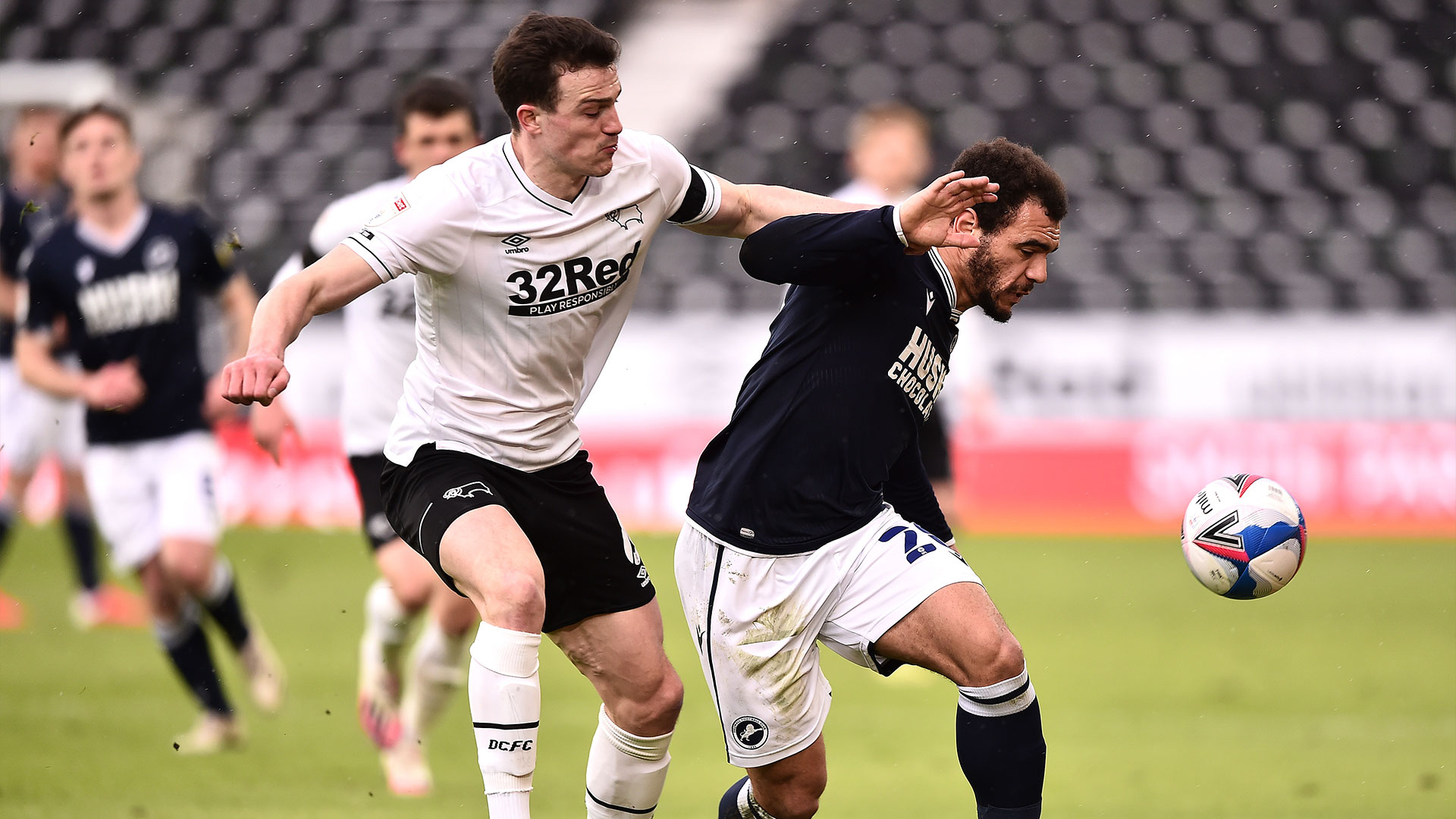