The Lions head to the City Ground on the back of an impressive performance and deserved draw against high-flying AFC Bournemouth on Tuesday night, but will now want three points to back that up against Chris Hughton's side.

Kenneth Zohore will play the last game of his loan spell against The Tricky Trees, with Gary Rowett expected to make minimal changes from the draw at the Vitality Stadium. Matt Smith stepped off the bench to net the equaliser with his first touch on Tuesday night and could push for a start, whilst in other news, Connor Mahoney and Billy Mitchell are both back in training and working towards full fitness.

Saturday's game will be available on iFollow, with a Match Pass the only way to watch. Priced at £10, click here for full details and to purchase one.

For pre-match listening, Ryan Leonard spoke to millwallfc.co.uk after Tuesday's draw against The Cherries - click here to listen about his experiences with COVID-19 and more.

Millwall were defeated 3-1 by Nottingham Forest in the Sky Bet Championship on Saturday afternoon.

Gary Rowett opted to keep the same squad from Tuesday night's draw at AFC Bournemouth for the trip to the City Ground, meaning that Danny McNamara kept his place on Millwall's right-hand side and Troy Parrott and Jed Wallace supported Kenneth Zohore in attack.

After some early pressure from the hosts the first chance went their way, but Cyrus Christie blasted high and wide. Forest were dominating the ball in the early stages and nearly found a way to goal through Lewis Grabban just minutes after, but Bartosz Bialkowski saved well.

The home side's dominance continued as the first-half reached its halfway mark, but to Millwall's credit, Forest were unable to muster many shots on Bialkowski's goal - Joe Worrall striking over from just inside the penalty area on 23 minutes the closest they came.

The Lions did spring into life, however, just before the half-hour point of the half, but after Scott Malone fed Troy Parrott, his shot was blocked, before a Malone corner was palmed away by Brice Samba under pressure.

Just as Millwall were taking a hold of the game, though, Forest took the lead as Ameobi's deflected effort from outside the area found its way past Bialkowski

The Lions' answer to going behind was strong, though, and after Samba fumbled and allowed Rowett's side a succession of corners, Shaun Hutchinson's header was cleared off the line by Grabban. Ryan Leonard and Kenneth Zohore then had a couple of half-chances as the opening 45 minutes reached its conclusion with the score at 1-0.

Malone's whipped-in free-kick caused Forest problems as the second-half was four minutes old, but the defence was just able to clear from under the nose of the leaping Jake Cooper. Ryan Woods then teed himself up for the rebound, but his effort was blocked.

At the other end, Bialkowski had to be alert to save Cafu's free-kick, before a well-struck low effort from Ryan Yates whistled past the Pole's far post. Fantastic skill from Alex Mighten then allowed the Forest man a shot on goal - which was blocked - before a left-footed strike from Parrott went just over the crossbar on the hour-mark.

Grabban turned well and struck a vicious effort into the side-netting shortly before Rowett opted to bring Mason Bennett and Matt Smith into proceedings - a move which allowed The Lions to switch to 4-4-2 - but the game was all but put to bed 20 minutes from time as Ameobi doubled his and Forest's tally with a delightful left-footed effort from outside the penalty area.

Thompson, Tom Bradshaw and Jon Dadi Bodvarsson were all introduced as The Lions attempted to throw the kitchen sink at their opponents, but the final nail was delivered by the boot of Yates, who squeezed in a shot at the near post following a corner.

Thompson struck a consolation late on, but there was no time for Millwall to muster any more attacks, suffering defeat. 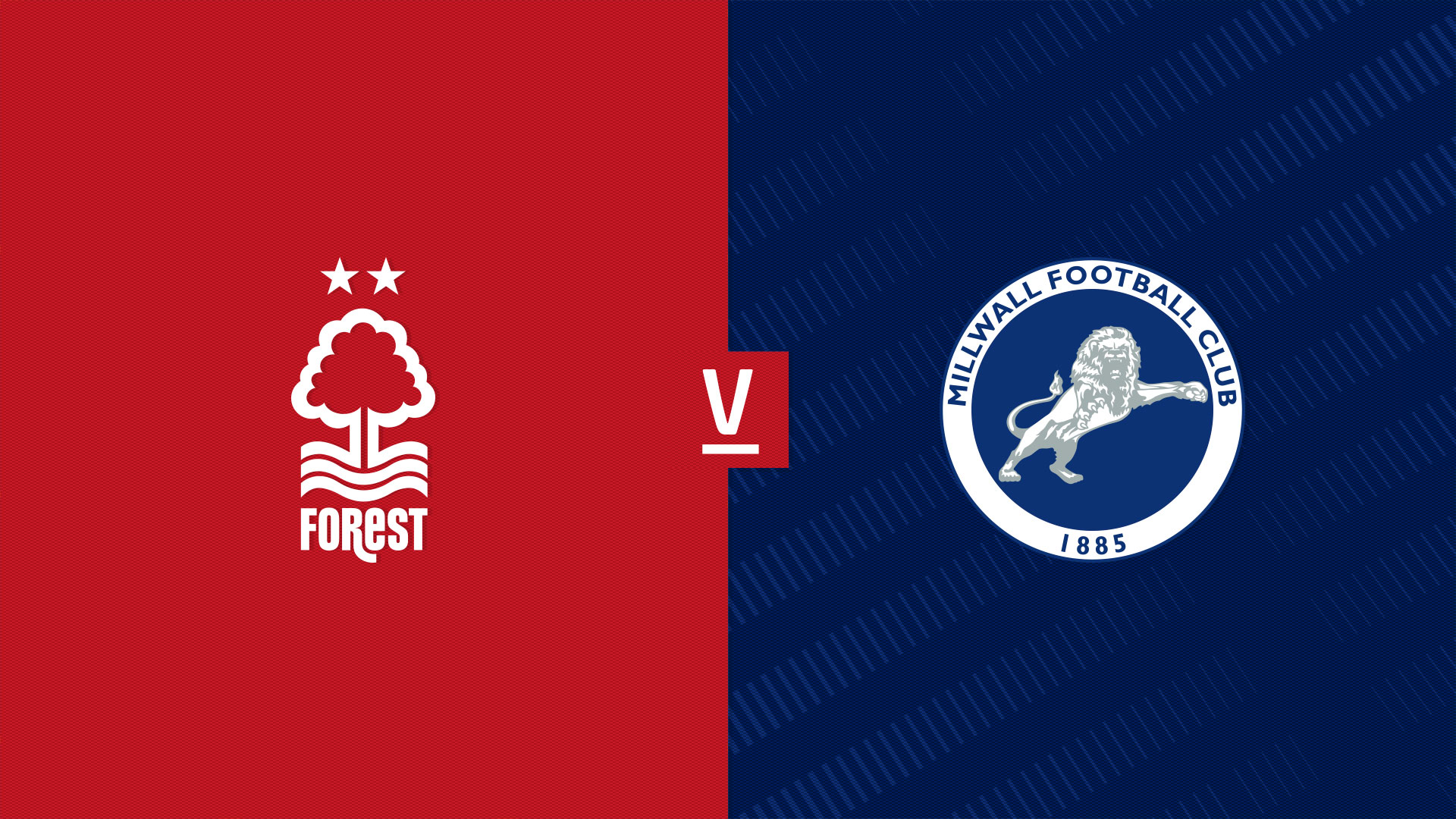 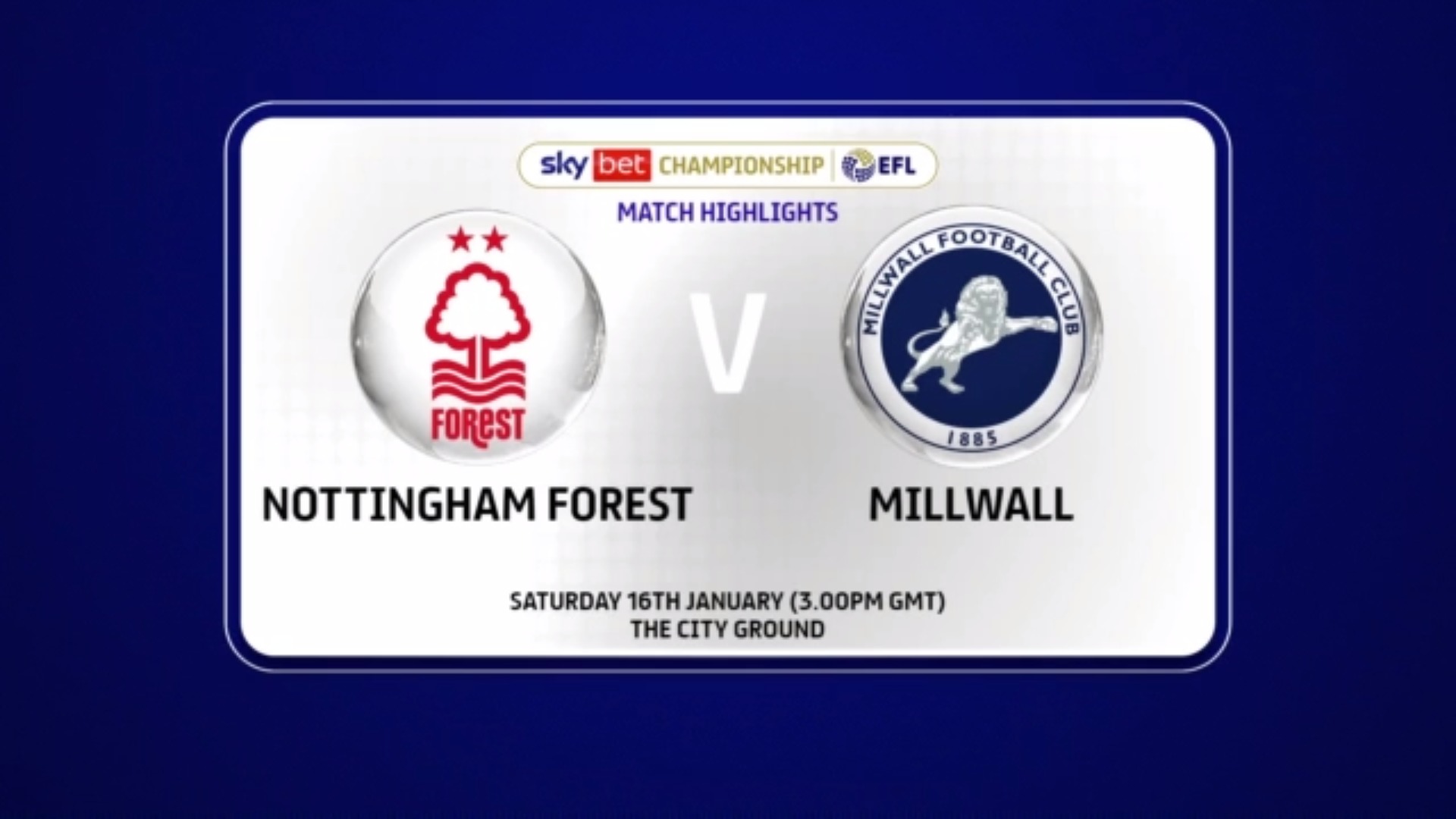 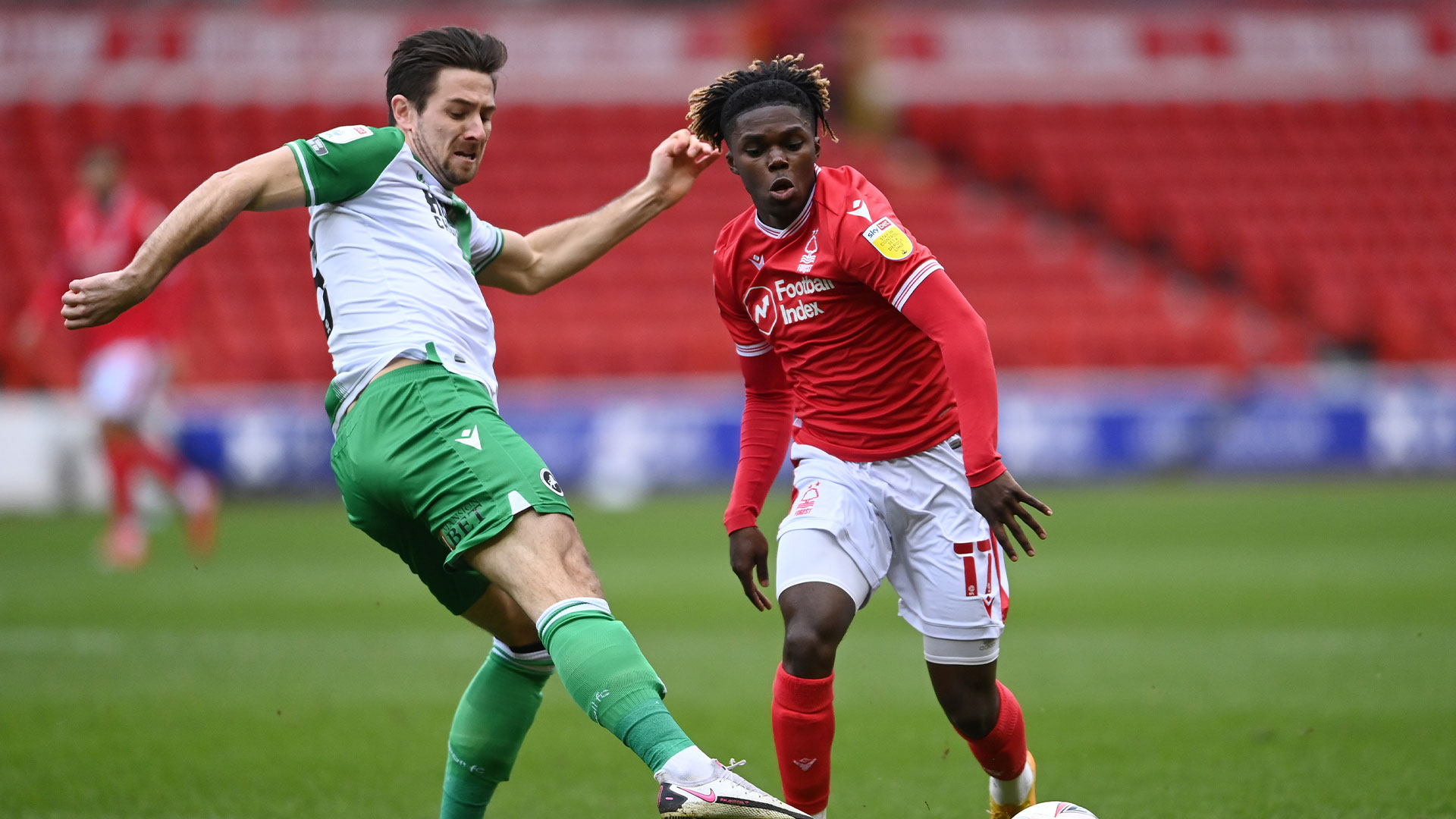