Millwall welcome Watford to The Den in the Sky Bet Championship on Tuesday night (kick-off 7pm).

The Lions will play a League fixture at home for the first time since the turn of the year against The Hornets, and will hope to string together a second successive Championship victory after securing a hard-fought 1-0 win at Huddersfield Town last Wednesday.

Gary Rowett made numerous changes for the visit of Bristol City in the Emirates FA Cup on Saturday and may revert to type again for the midweek encounter. Bartosz Bialkowski, Danny McNamara, Shaun Hutchinson, Jed Wallace and more played no part against The Robins and could return, whilst - subject to clearance - new signing Maikel Kieftenbeld could feature in the squad.

Tuesday's fixture will be available to watch on iFollow. Season ticket holder information regarding the streaming of the game can found here, whilst Match Passes - for any other supporters wishing to watch - are on sale here.

The matchday programme for the game, meanwhile, can be purchased via Curtis Sport by clicking here.

Millwall and Watford played out a competitive goalless draw at The Den in the Sky Bet Championship on Tuesday night.

Both sides struck the post in the first-half before Jake Cooper had a goal disallowed in first-half stoppage-time, but the two teams had to settle for a draw.

Gary Rowett made two changes from last Wednesday's 1-0 win at Huddersfield Town, with Maikel Kieftenbeld - for his Lions debut - and Kenneth Zohore coming in for Shaun Williams and Jon Dadi Bodvarsson, who both dropped to the bench.

The Lions started off on the front foot against their opponents, but were unable to test Daniel Bachmann in the Watford goal - Jed Wallace's cross going right across the face of the goalkeeper on eight minutes but no Millwall man was there. At the other end, meanwhile, Andre Gray looked to test Bartosz Bialkowski but his attempts were snuffed out by the Lions' defence.

Shaun Hutchinson then cheaply gave the ball away on a sticky surface and allowed Gray to break, but his cross was just behind the onrushing Troy Deeney and cleared to safety. Some more nifty Watford football saw Nathaniel Chalobah enter the penalty area as The Hornets started to ascert their authority on the game, but his ball in was defended by Ryan Leonard, operating as a centre-half once again.

Scott Malone and Jed Wallace then drove forward with 19 minutes on the clock and just as it looked as though the latter's through-ball had set up the former for a left-footed shot from the edge of the area, Malone and Zohore collided and the ball rolled to safety.

After a break in play, The Lions charged forward on the half-hour mark, ably assisted by the strength and hold-up play of Zohore, but after Jed Wallace fed Danny McNamara on the right-hand side, his cross agonisingly went across the face of goal without a touch. Seconds later, Jed Wallace tried his luck from distance, but his deflected effort fizzed into the arms of Bachmann.

With just over 10 minutes to play until the break came Watford's best chance. A free-kick caused momentary chaos in the Millwall area and after the ball hit the back post, a follow-up was just about scrambled away by the defence. As the ball came back into the box Deeney squared for Gray, but he ballooned his effort over.

Ismaila Sarr took a lofted ball in his stride on Watford's right-hand side as the half entered its final seven minutes, but his cross was vitally intercepted by Hutchinson. A duo of corners then caused Millwall further issues just before the break, but they were able to ride the storm. Another Hornets chance came on the stroke of half-time - this time from Sarr - but Bialkowski stopped well.

There were two more chances before the half-time whistle blew - and both went the way of Millwall - but Cooper's header from the edge of the area bounced up onto the post and away from danger, before another header just seconds later was ruled out for offside after hitting the back of the net.

Kieftenbeld's pass allowed Jed Wallace a run down Millwall's left in the early stages of the second-half, but his cross was cut out by the Watford defence before reaching Zohore. Gray then took the ball down and struck a deflected shot into the side-netting on 55 minutes, with Malone's outside-of-the-boot effort going wide shortly after.

Leonard's determination then saw the utility man able to cross for Zohore on 65 minutes, but the ball was just too high for the frontman to make a proper connection. Chalobah then stung the palms of Bialkowski from distance, with the stopper stretching himself well to tip Deeney's overhead-kick around the post on the follow-up.

Slick football from The Hornets then allowed Deeney to strike as the last 10 minutes came into view but his effort was blocked by Cooper, and with no further chances, the match ended goalless. 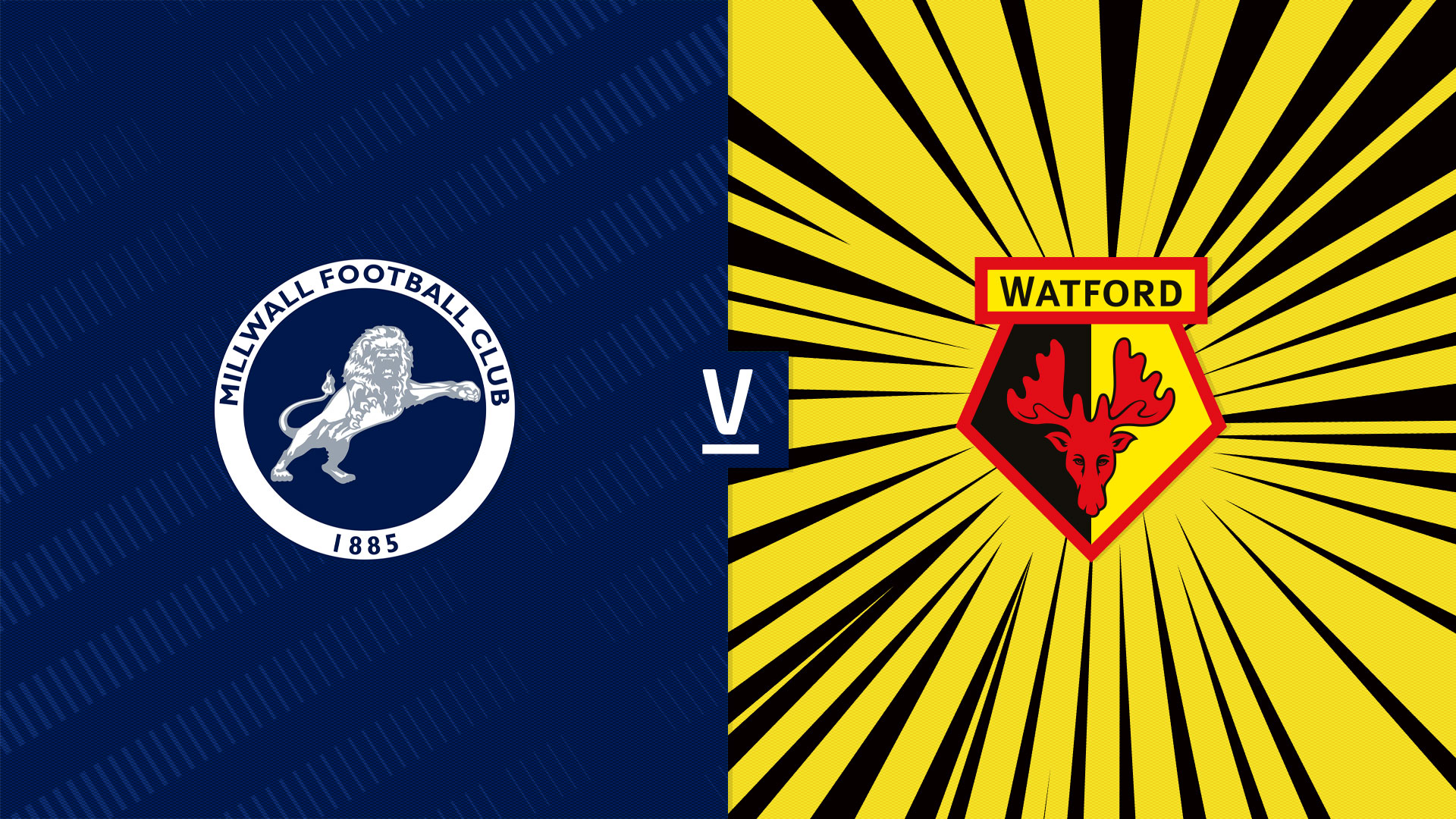 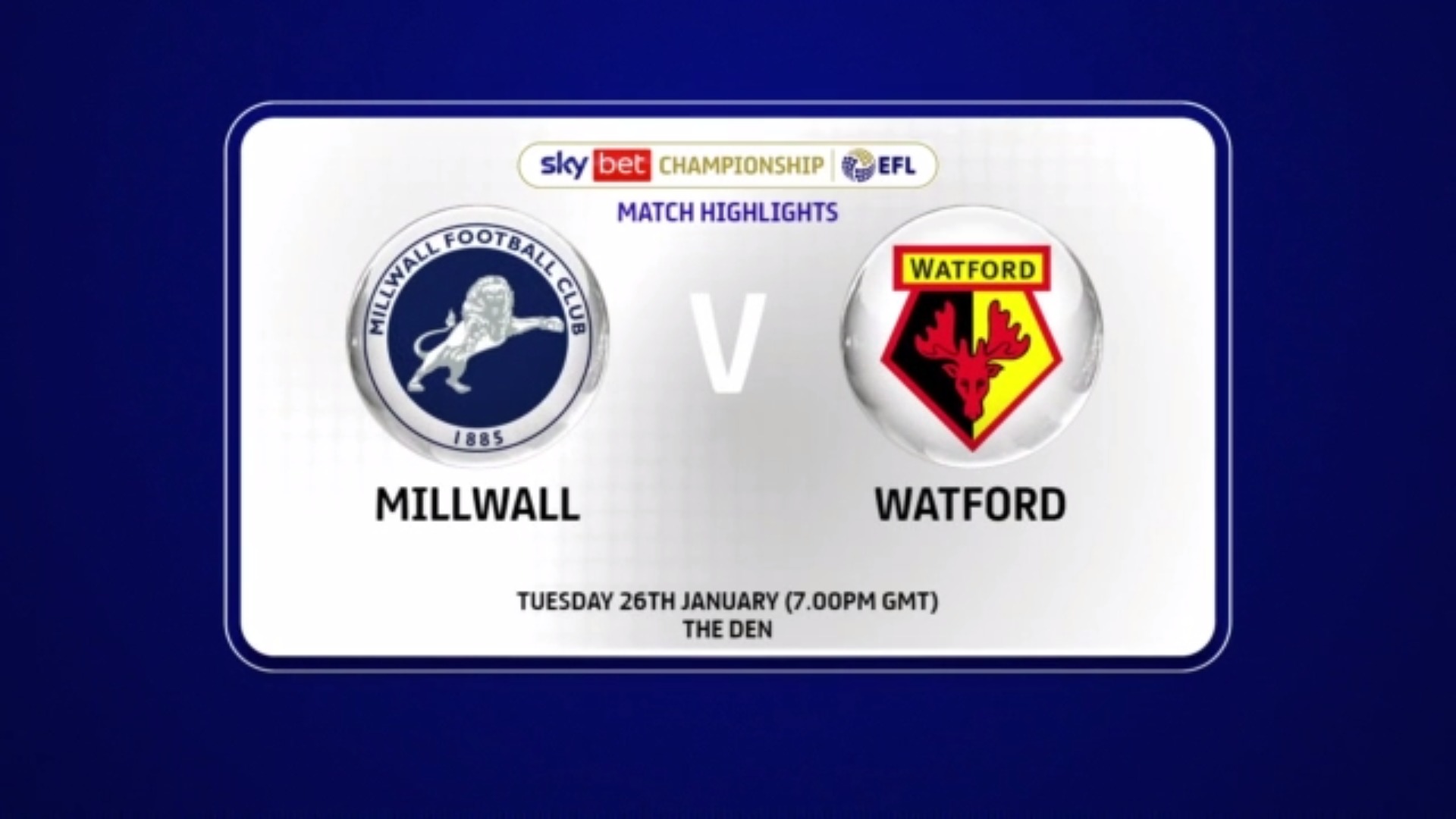 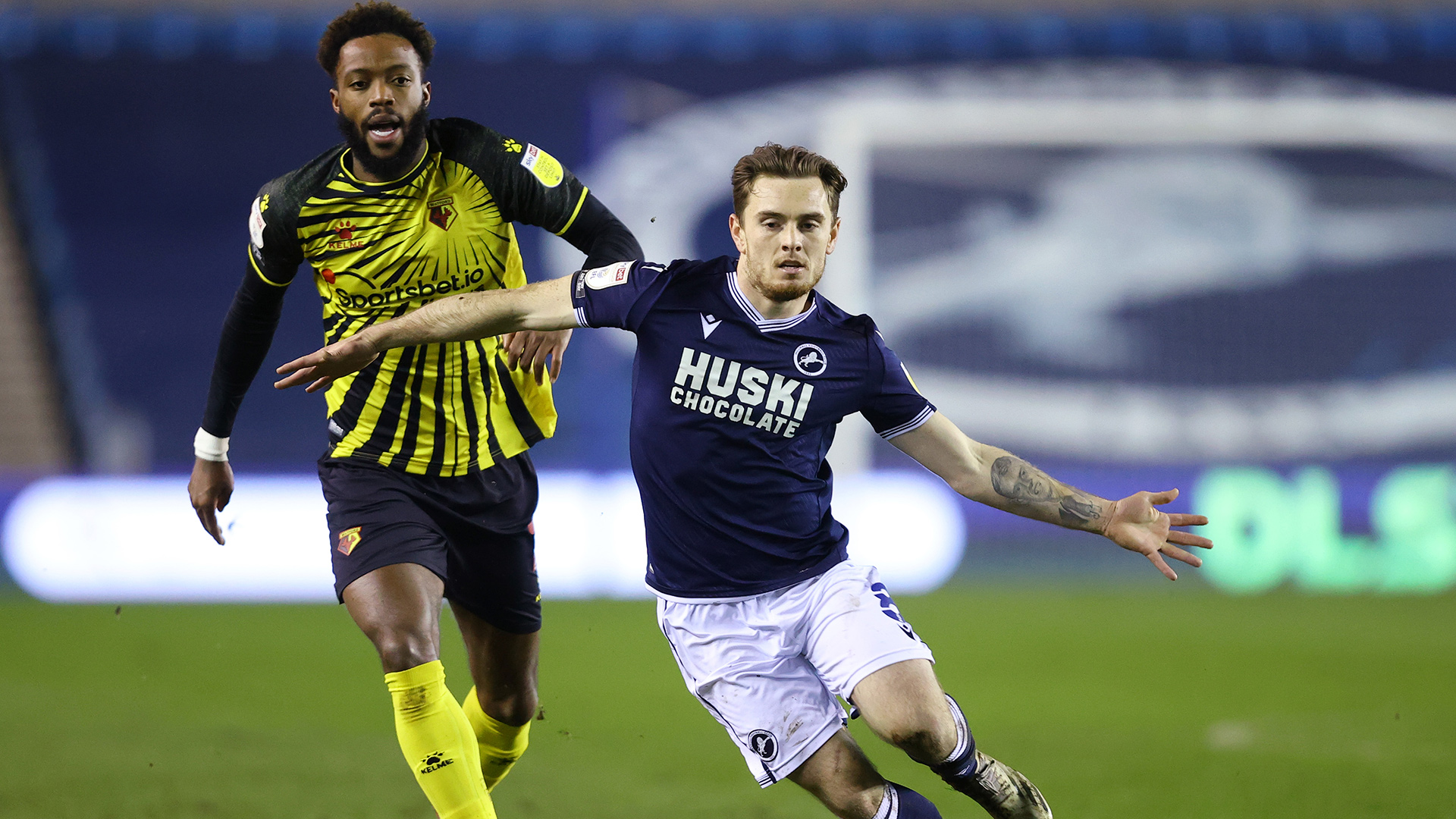