Millwall begin 2021 with the visit of Coventry City to The Den on Saturday afternoon (kick-off 3pm).

The Lions have experienced a break from action over the Christmas period owing to positive COVID-19 tests, but will now kick-off the new year against The Sky Blues in SE16.

Kenneth Zohore is back in training and may be able to play some part against Mark Robins' side, whilst the fixture will come too soon for Connor Mahoney, who is stepping up his fitness in line for a return in the not too distant future. Billy Mitchell, meanwhile, remains on the injury list and will miss the contest.

The only way to watch Saturday's fixture will be on iFollow. Season ticket holders should check their accounts and make sure their access is sorted well in advance of matchday, whilst those who are not season ticket holders but still wish to watch all the action can do so by purchasing a Match Pass - click here to do so.

Saturday's matchday programme, meanwhile, is on sale now and can by purchased via this link.

Millwall slipped to a 2-1 home defeat against Coventry City in the Sky Bet Championship on Saturday afternoon.

Jake Cooper turned the ball into his own net and Gustavo Hamer scored as The Sky Blues took a 2-0 lead into the break, and despite Jed Wallace's second-half penalty, Mark Robins' side held on to claim victory.

Murray Wallace was shown a second yellow card in injury-time, ensuring The Lions would finish the game with 10 men.

Gary Rowett decided to make one change from the side which drew 1-1 with Nottingham Forest, as Ryan Woods came into the starting XI at the expense of Ryan Leonard, who dropped to the bench.

Kenneth Zohore, meanwhile, returned from injury to take his place on the bench.

The first chance of the game went the way of Millwall, but after Jon Dadi Bodvarsson strained his neck muscles to get on the end of a deep Mahlon Romeo cross, Sky Blues goalkeeper Ben Wilson was able to claim. Seconds later, Coventry ventured down the other end and Fankaty Dabo crossed for Matt Godden, but he was unable to get a proper connection on a free header and the ball rolled wide.

A drab period followed, but with 20 minutes on the clock, Coventry took the lead. Slack defending from The Lions led to the ball being played into the path of an unmarked Jordan Shipley, but after his shot struck the post, Cooper was the unfortunate man to see the rebound cannon off his legs and into the net.

Six minutes later, The Sky Blues' luck in front of goal was to continue after a free-kick from Hamer struck the wall - the ball rebounded straight back into his path, with the second strike nestling into the far corner of the net.

Hamer could - and perhaps should - have had his second and the visitor's third just minutes later, but as the Millwall defence parted, his effort was parried over by Bartosz Bialkowski.

The Lions were struggling as the half-hour mark came and went, particularly with the lively Dabo, and his cross on 33 minutes saw the ball cleared behind, with the resulting corner-kick ending with Ben Sheaf's header, which went over.

Sheaf was again amongst a Coventry attack as the half-time break approached, but after - again - Millwall were sloppy in possession, Bialkowski was equal to his attempt on goal. On the stroke of half-time, Sky Blues substitute Maxime Biamou looked to pull the trigger and treble the away side's lead, but a vital intervention from Shaun Hutchinson kept them at bay.

From that corner The Sky Blues had a further attempt to register on the scoresheet, this time through Millwall's Cooper again, but his defensive header struck the crossbar before bouncing to safety.

Scott Malone and Troy Parrott were brought on at the break, but it was The Sky Blues who had the first opportunity of the second-half - and what a hit it was - as Shipley's long-range effort smacked the post. Another Shipley effort moments later then drew penalty appeals from Coventry, but referee James Linington was unmoved as the ball struck a Millwall body inside the area.

The Lions' best chance to date came 10 minutes into the second-half, but after determination from Tom Bradshaw saw him chase down a loose ball and enter the penalty area, his shot failed to trouble Wilson and went wide.

Romeo then had to block as the lively Sheaf looked to score from the edge of the six-yard box on the hour-mark, before Sky Blues sub Ryan Giles's cross-cum-shot almost deceived Bialkowski on 70 minutes, but the stopper pulled off a magnificent save to keep the score at 2-0. The Lions could have halved the deficit shortly after, but as Zohore - a replacement for Bradshaw - set up Jed Wallace, his shot was straight at Wilson.

The arrears were reduced just a moment later, though, as referee Linington pointed to the spot after Parrott was brought down. Jed Wallace stepped up to score, despite Wilson correctly guessing the right way.

Not intent to sit back and defend their one-goal lead, however, Coventry continued to come forward in search of goals - and Giles was denied by Bialkowski again with 10 minutes left on the clock as the Pole tipped his effort wide. Woods was then caught in possession by Callum O'Hare and it looked as though the game would be over as the Coventry man advanced on goal, but Bialkowski once more saved well.

Millwall's misery was compounded in injury-time as Murray Wallace was sent off a second bookable offence. 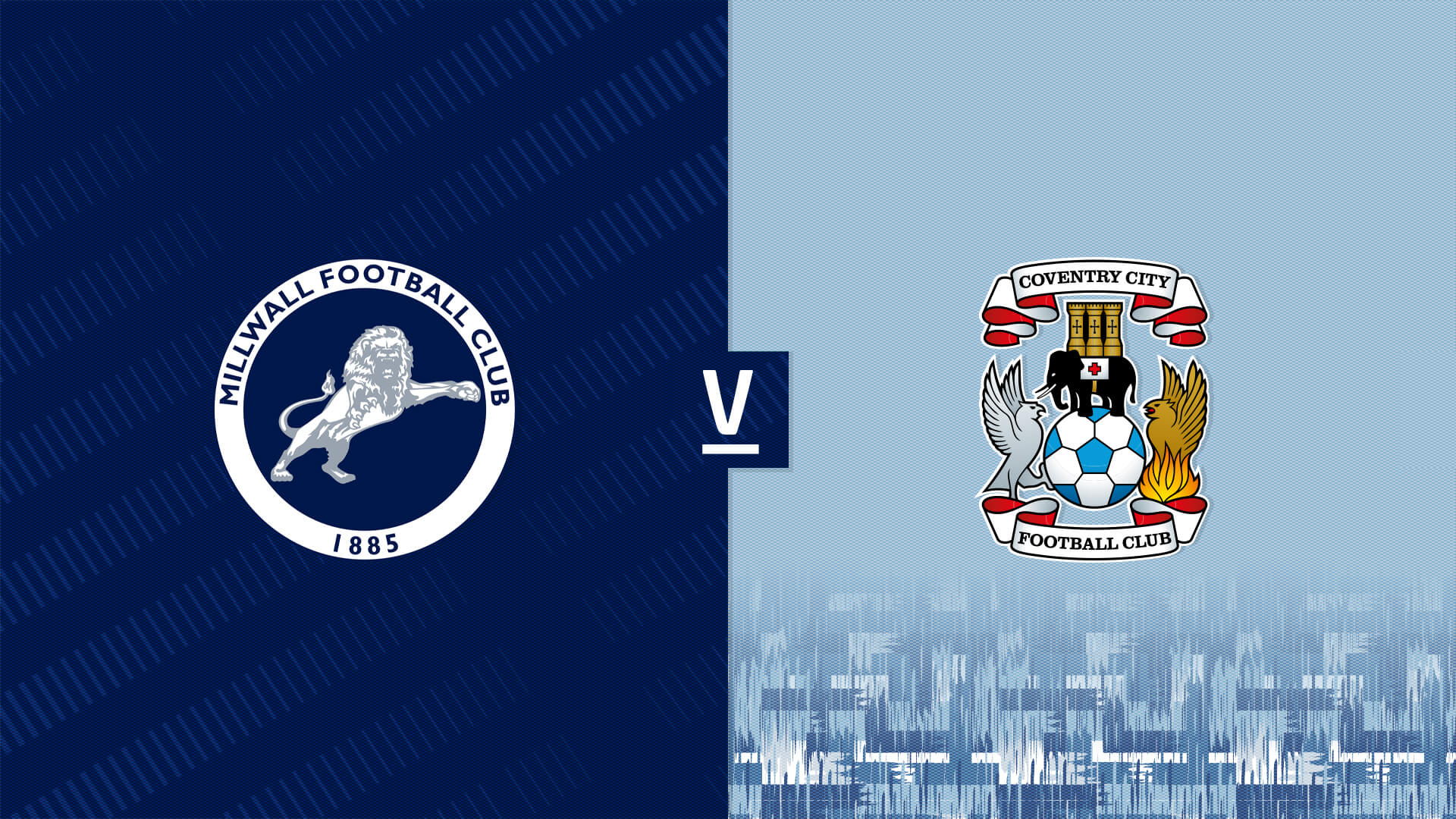 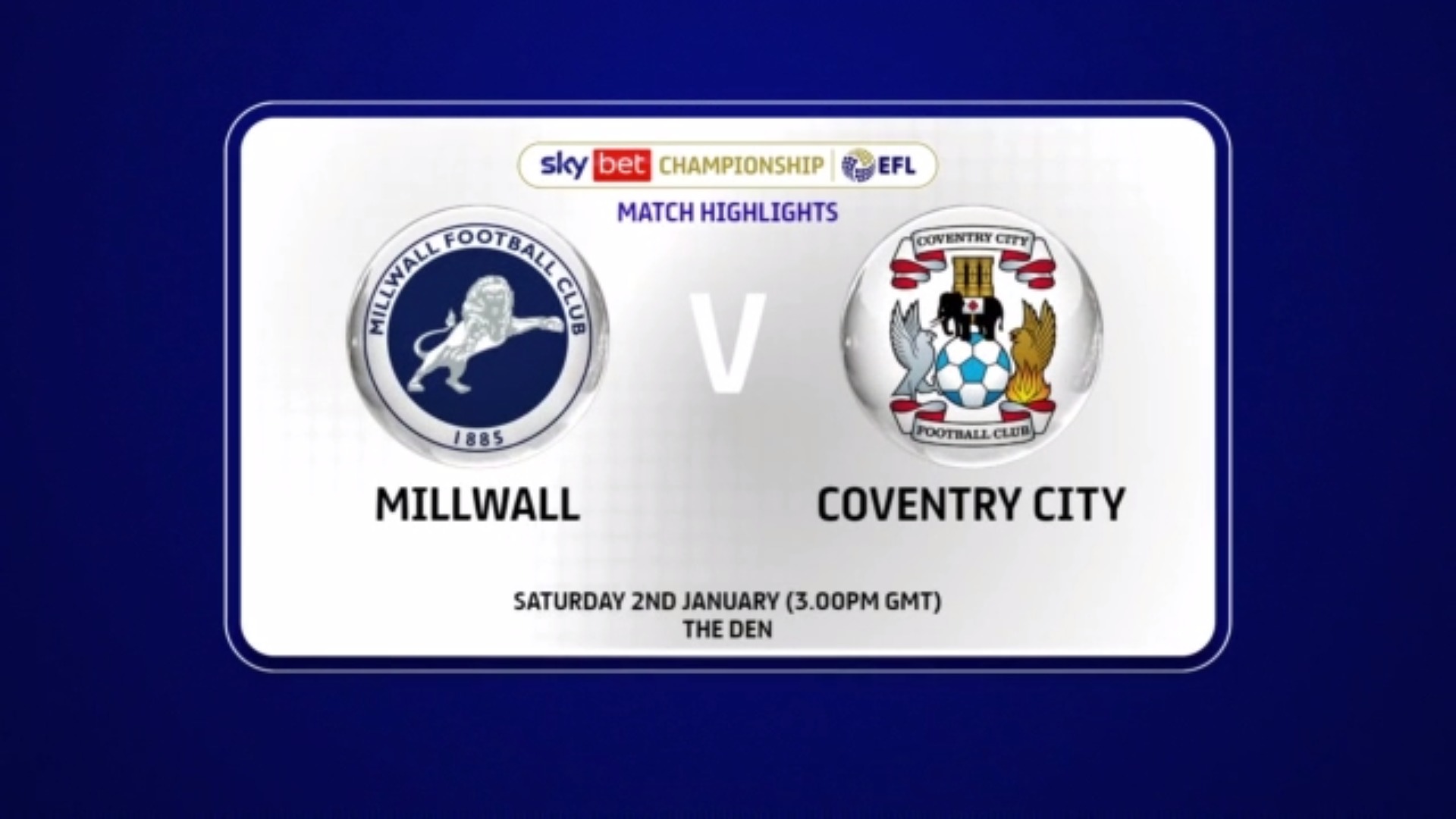 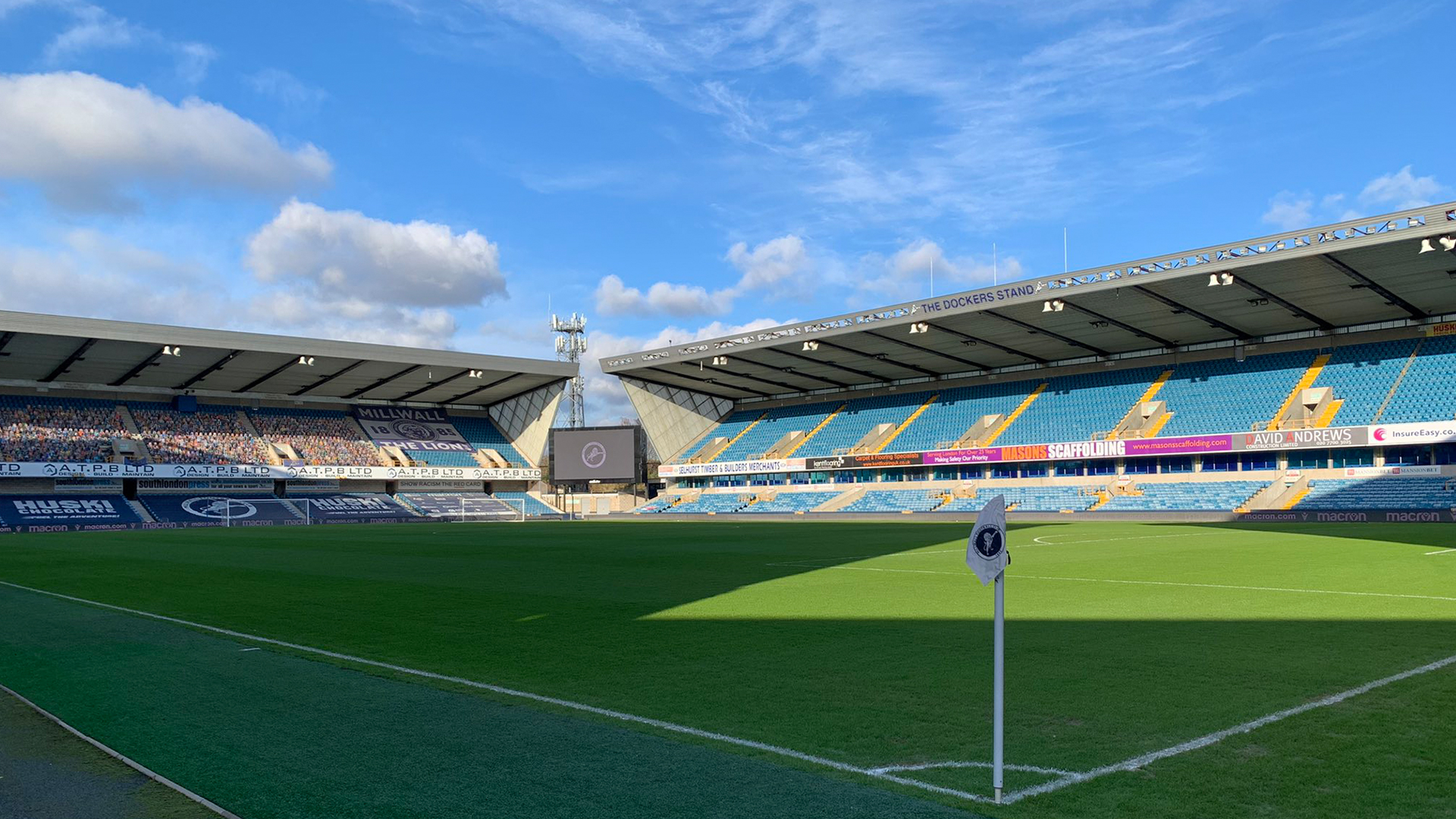