The trip to the John Smith's Stadium will present a fourth consecutive away trip for The Lions, and they will be looking to produce a better performance - and result - than in Saturday's 3-1 loss at Nottingham Forest.

Kenneth Zohore will be available once again after putting pen-to-paper on a loan extension until the end of the 2020/21 campaign on Tuesday. The likes of Matt Smith, Tom Bradshaw, Jon Dadi Bodvarsson and Ben Thompson - who scored The Lions' consolation goal at the City Ground - will be pushing for a place in Gary Rowett's starting XI should the manager wish to make changes, whilst Danny McNamara will hope to continue his time in the team after another solid outing at the weekend.

Millwall supporters can watch Wednesday's game on iFollow by purchasing a Match Pass. Priced at £10, click here to buy one.

Scott Malone was the match-winner as Millwall defeated Huddersfield Town 1-0 in the Sky Bet Championship on Wednesday night.

The left-back turned the ball home in the fourth minute of the match to give The Lions three points on the road at the John Smith's Stadium.

Just four minutes in, after pressing high and forcing the issue on their opponents, The Lions took the lead. A corner-kick was cleared out as far as Danny McNamara, and after the right-back sent a teasing left-footed cross into the box, Malone was waiting at the back post to steer home a stylish finish.

Juninho Bacuna's free-kick was blocked by the wall shortly after, but Millwall's intensity continued as they searched for a second - Jed Wallace in particular closing down well as The Terriers looked to shepherd the ball out for a goal-kick.

However, as the clock struck 14 minutes, Huddersfield worked the ball down their left-hand side and Lewis O'Brien tumbled in the area under pressure from Thompson, causing referee Peter Bankes to point to the spot for a soft penalty-kick. Justice was done, however, as Fraizer Campbell blasted his kick against the crossbar and away to safety.

The home side were beginning to see more of the ball as the first-half rolled on, but after 25 minutes The Lions were able to penetrate the Huddersfield penalty area once more through Jed Wallace's ball to Thompson - he, however, was able to control on the slippery surface. The Terriers then raced down the other end with O'Brien feeding Bacuna, but his effort zipped past Bartosz Bialkowski's far post.

Just after the half-hour mark came Huddersfield's next chance, but despite Danny Ward's quick turn and shot with the attentions of Shaun Hutchinson close by, Bialkowski pulled off a smart save. Bodvarsson and Jed Wallace worked well down the right-hand side four minutes later to fashion a corner for The Lions, but Hutchinson nodded Leonard's strike wide of the post.

McNamara's cross-field ball then had Town goalkeeper Ryan Schofield scrambling as the ball zipped off the surface and Malone and Jed Wallace closed in, but the stopper was able to gather.

The opening stages of the second-half were even, with The Terriers seeking an equaliser but The Lions pushing for a second - and the first chance came with 57 minutes on the clock, but Rolando Aarons sliced well wide.

With 61 minutes played it looked as though Millwall had made it 2-0, but after Leonard slotted home at The Lions' third attempt following a corner, the assistant referee signalled for a foul and the goal was disallowed.

With a little under 20 minutes to go the ball dropped to Naby Sarr at the back post following a Huddersfield corner, but fortunately for Millwall, the defender blazed his chance high over the bar. Rowett then made four substitutions in one hit with 15 minutes remaining as the heavy pitch and difficult conditions took their toll on The Lions' legs, and they rode out the final moments of the game - including O'Brien glancing wide from a corner in stoppage-time - to claim all three points. 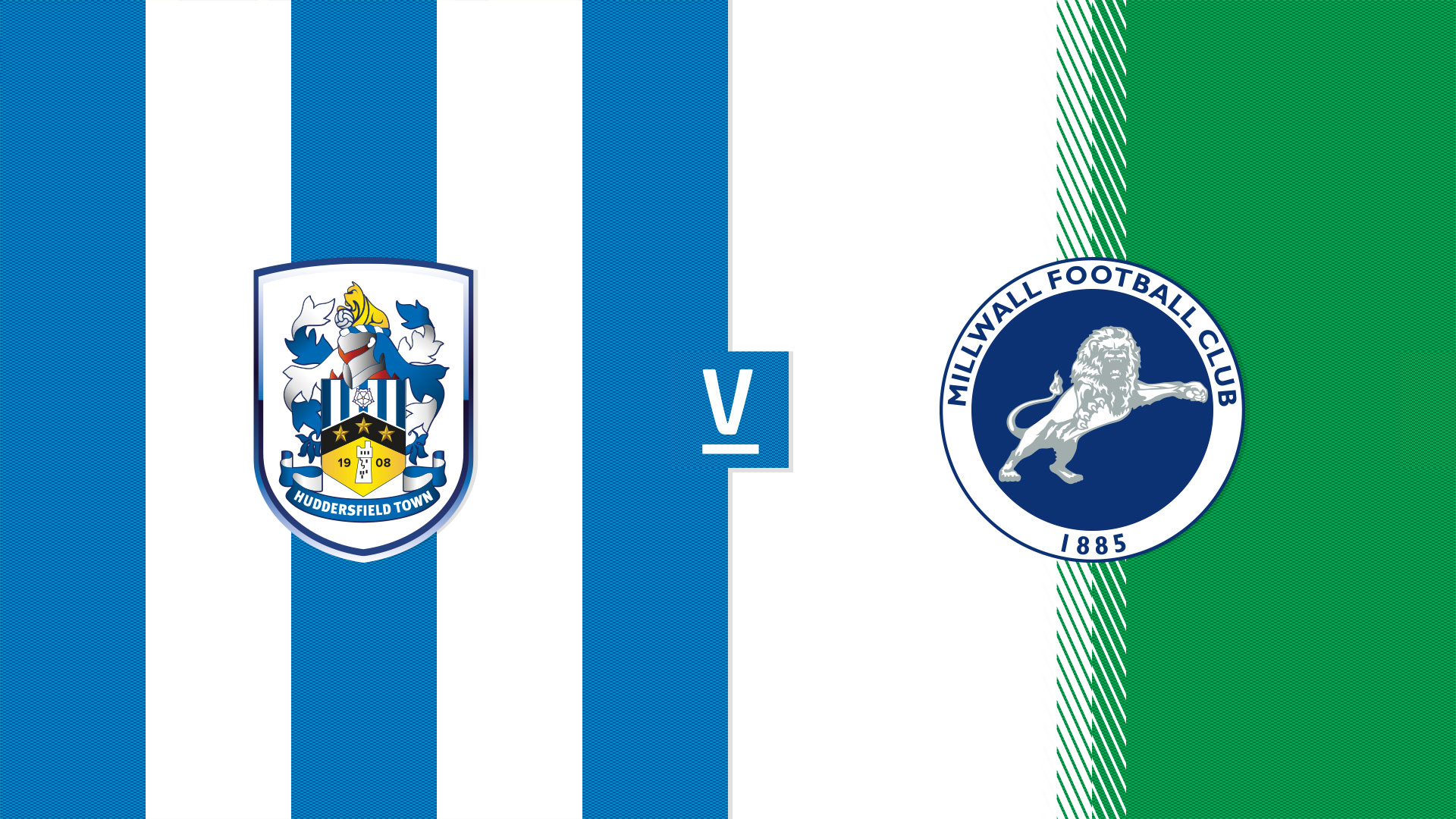 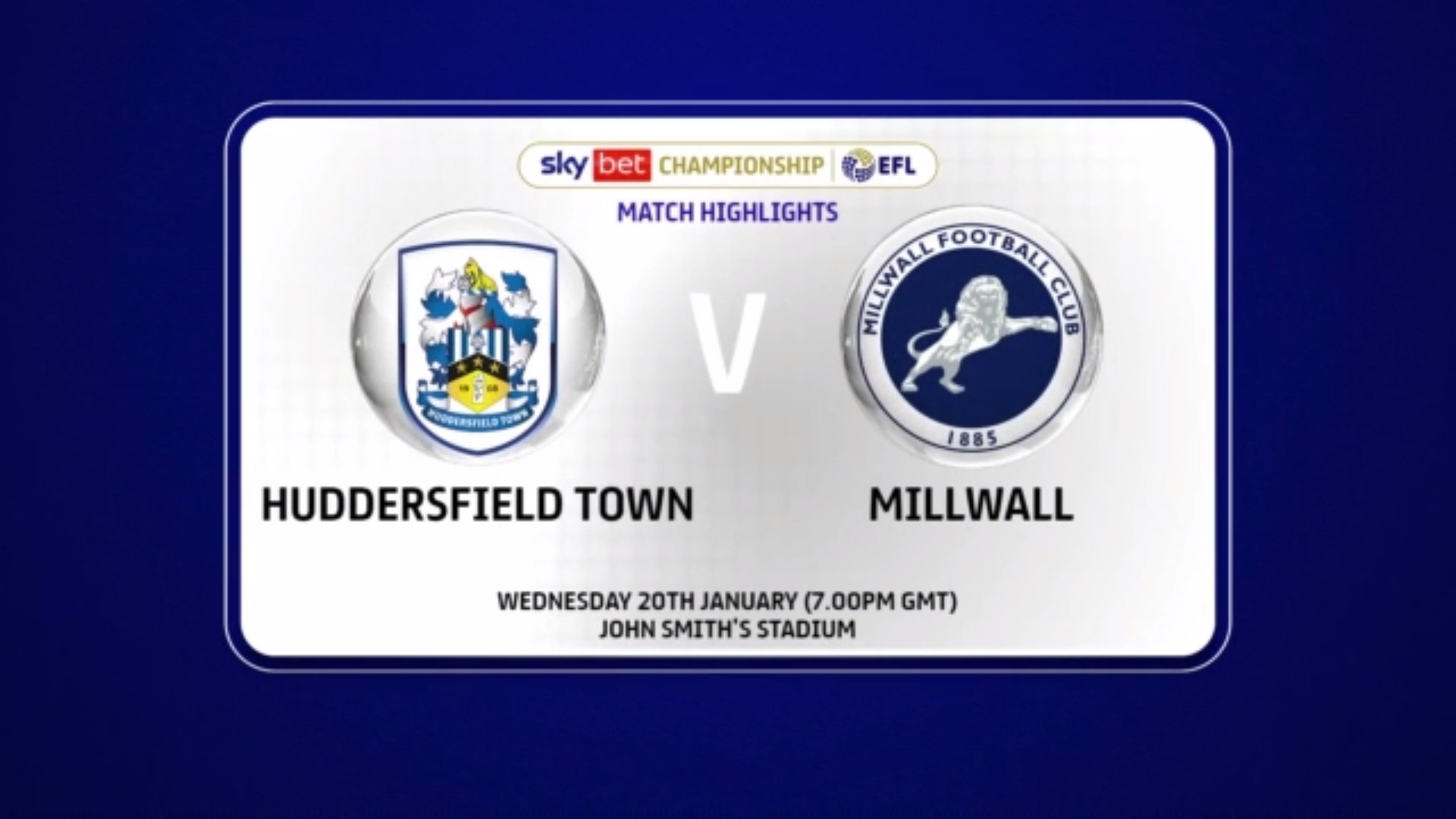