Gary Rowett's side notched a first win of 2021 in the 2-0 Emirates FA Cup Third Round victory at Boreham Wood on Saturday afternoon, but will now look for three much-needed Championship points against The Cherries at the Vitalty Stadium.

Murray Wallace is available for selection once again after sitting out the weekend's success through suspension, whilst Rowett may opt to revert to type after making a host of changes for the encounter at Meadow Park.

The likes of Bartosz Bialkowski, Mahlon Romeo, Jed Wallace, Mason Bennett, Tom Bradshaw, Jon Dadi Bodvarsson and Matt Smith all started on the bench against the Vanarama National League outfit and may return, but they will be pushed by the likes of the impressive Danny McNamara, Troy Parrott, Kenneth Zohore and more.

The only way to watch Tuesday's match is by purchasing an iFollow Match Pass. Priced at £10, click here to purchase.

For pre-match reading in the build-up to kick-off, Frank Fielding - who completed his first 90 minutes in a Millwall shirt at Boreham Wood - spoke to millwallfc.co.uk after Saturday's win. Click here to read what he had to say.

Matt Smith struck the equaliser as Millwall earned a deserved 1-1 draw at AFC Bournemouth in the Sky Bet Championship on Tuesday night.

Dominic Solanke gave The Cherries a first-half injury-time lead, but Smith equalised with his first touch after coming on as a substitute just over 10 minutes from time to secure a point.

Gary Rowett made six changes from the last Sky Bet Championship game - the defeat to Coventry City on 2nd January - with Danny McNamara the most notable selection; the right-back keeping his place after impressing in the 2-0 Emirates FA Cup Third Round victory over Boreham Wood on Saturday.

Zohore and Troy Parrott, meanwhile, also kept their places in the starting XI in a front three which included Jed Wallace.

The game was just three minutes old when the hosts could have taken the lead, but after David Brooks danced his way through the Millwall defence, Bartosz Bialkowski was there to make the save.

At the other end, former Bournemouth man Scott Malone won the ball back following a cleared corner and fed Zohore, but after beating his man, his touch was too heavy and the ball rolled into the arms of Asmir Begovic.

The Lions then worked the ball well down the left-hand side and crossed through Malone at an acute angle, but no Millwall man was there to strike on goal. A slick move from The Cherries then led to Junior Stanislas striking on goal but captain Alex Pearce was on hand to block behind.

With 24 minutes on the clock came Millwall's best chance to date. Ryan Woods was able to slip Jed Wallace through on goal, and after the attacker beat his sliding marker he was one-on-one with Begovic - but the goalkeeper managed to thwart the shot, with the follow up from Parrott deflected behind. From the resulting corner came another great chance, but after Ryan Leonard was left unmarked at the far post, his half-volley was cleared behind. A third opportunity then fell the way of The Lions, but Shaun Hutchinson's header was cleared off the line.

Both sides were finding venturing forward easy to do as the first-half rumbled on, and with 10 minutes to go until the break a through-ball from McNamara looked for the run of Parrott, but Begovic was out of his area quickly to clear the ball into the stands.

With three minutes to go until the break Millwall were presented with a free-kick in a promising position after Leonard was fouled by Brooks, but after Jed Wallace's strike was parried by Beogvic, the stretching Malone could only turn the rebound into the side-netting.

McNamara and Leonard both then had attempts on goal as The Lions finished the half stronger, but in first-half stoppage-time, Solanke broke through the last line of Millwall's defence and took Stanislas' pass in his path to fire an effort beyond Bialkowski and open the scoring.

With 10 minutes played in the second-half The Lions turned defence into attack through the pace of Jed Wallace, but after he crossed for Parrott, the striker's efforts to bring the ball down were snuffed out by the Cherries defence.

Both sides continued to probe as the half reached its midway point, with the next opportunity coming on 72 minutes, but after Leonard threaded a ball through to Parrott, his shot was blocked. The Lions did then find the goal shortly after, however it was to be the frame as Zohore's clever free-kick struck the base of the post.

Rowett shook up his attacking options with the introduction of Jon Dadi Bodvarsson, Smith and Mason Bennett with just over 10 minutes left to play, and that move paid dividends straight away as a free-kick near the halfway line was nodded on by Cooper and into the path of Smith, who poked the ball beyond Begovic to equalise.

Millwall continued to press following that goal for a winner, but there was a heart-in-mouth moment just seconds from the end of the 90 minutes as Bournemouth substitute Joshua King struck towards goal, however the ball went past Bialkowski's far post. 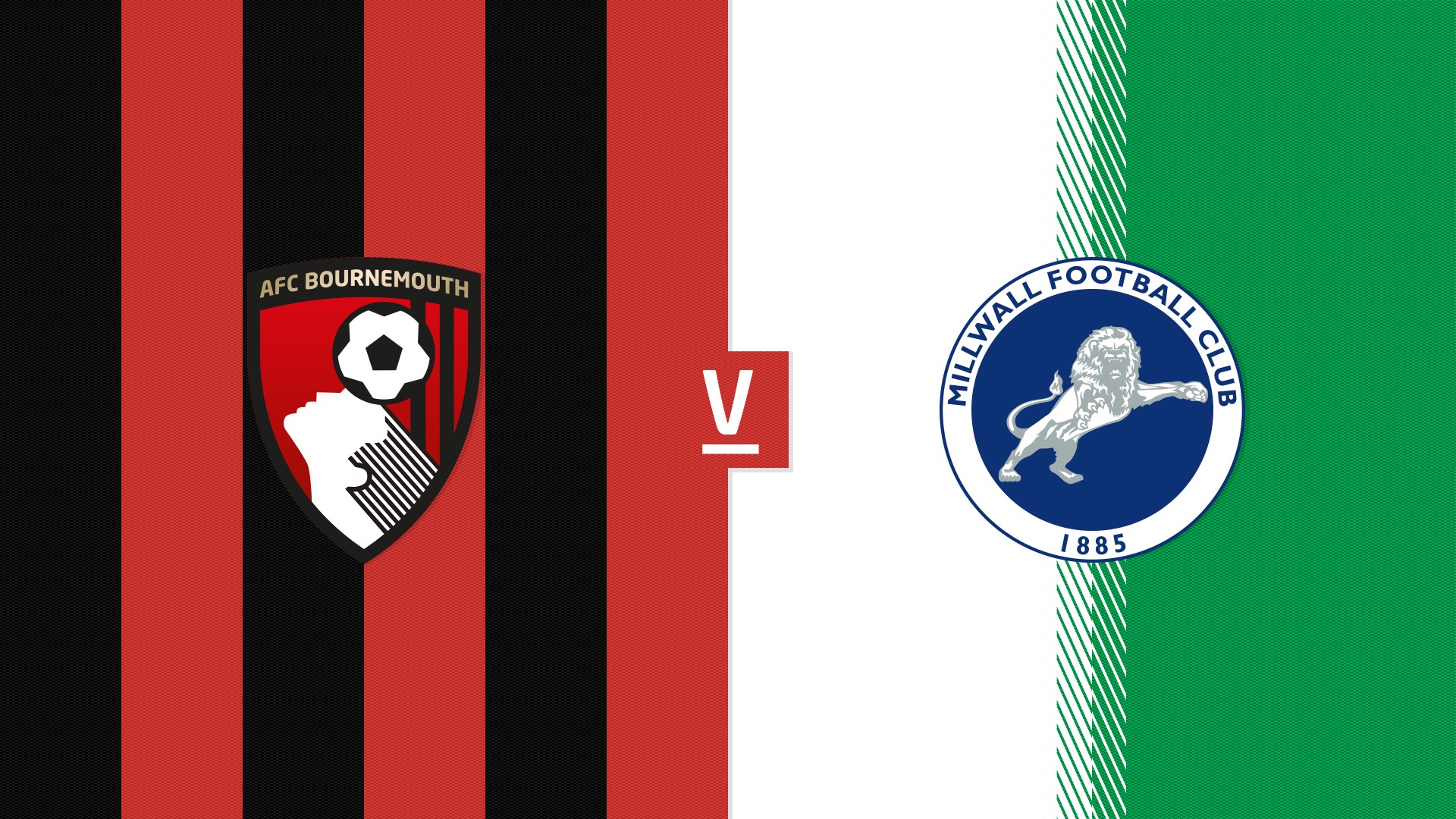 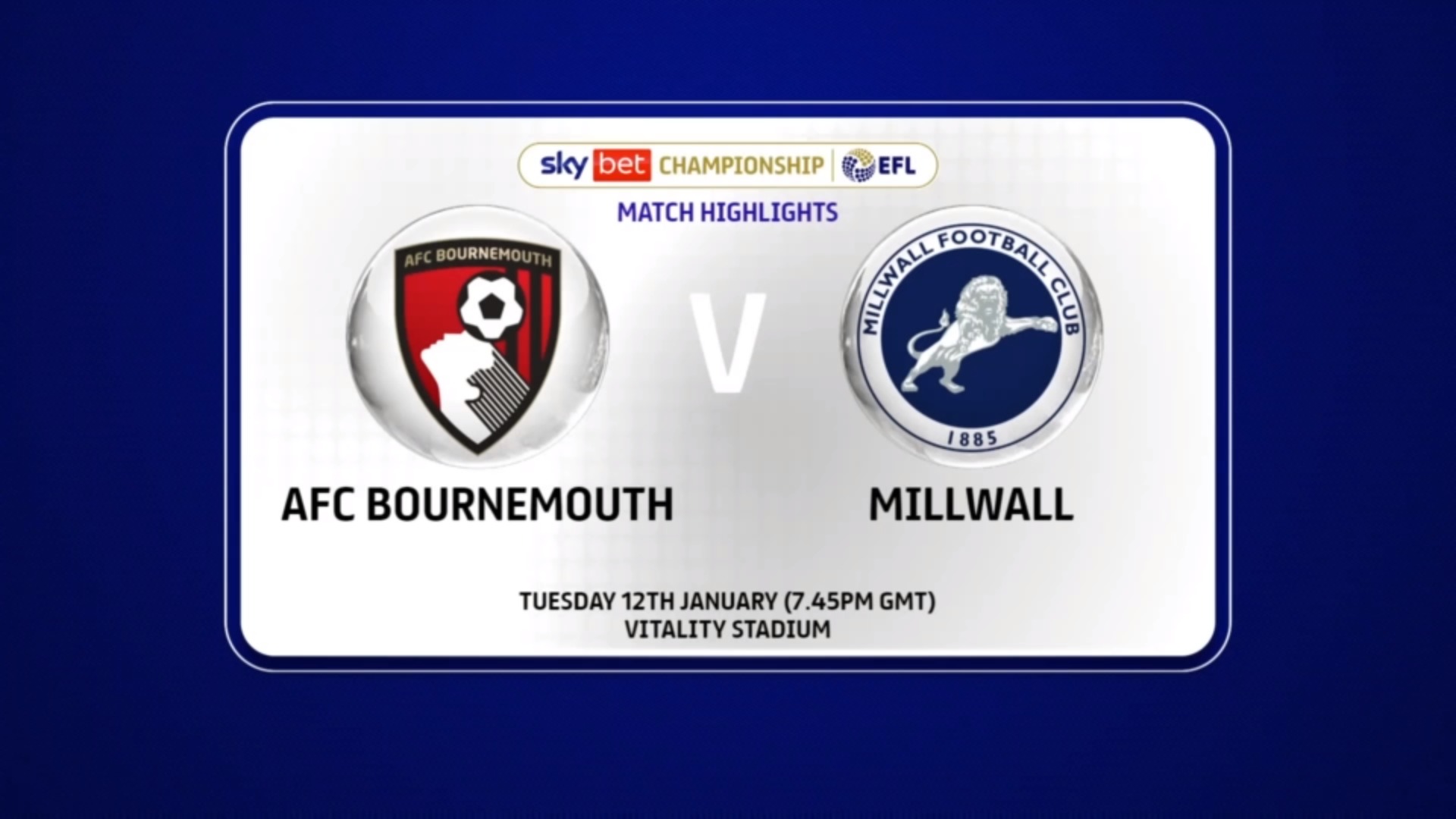 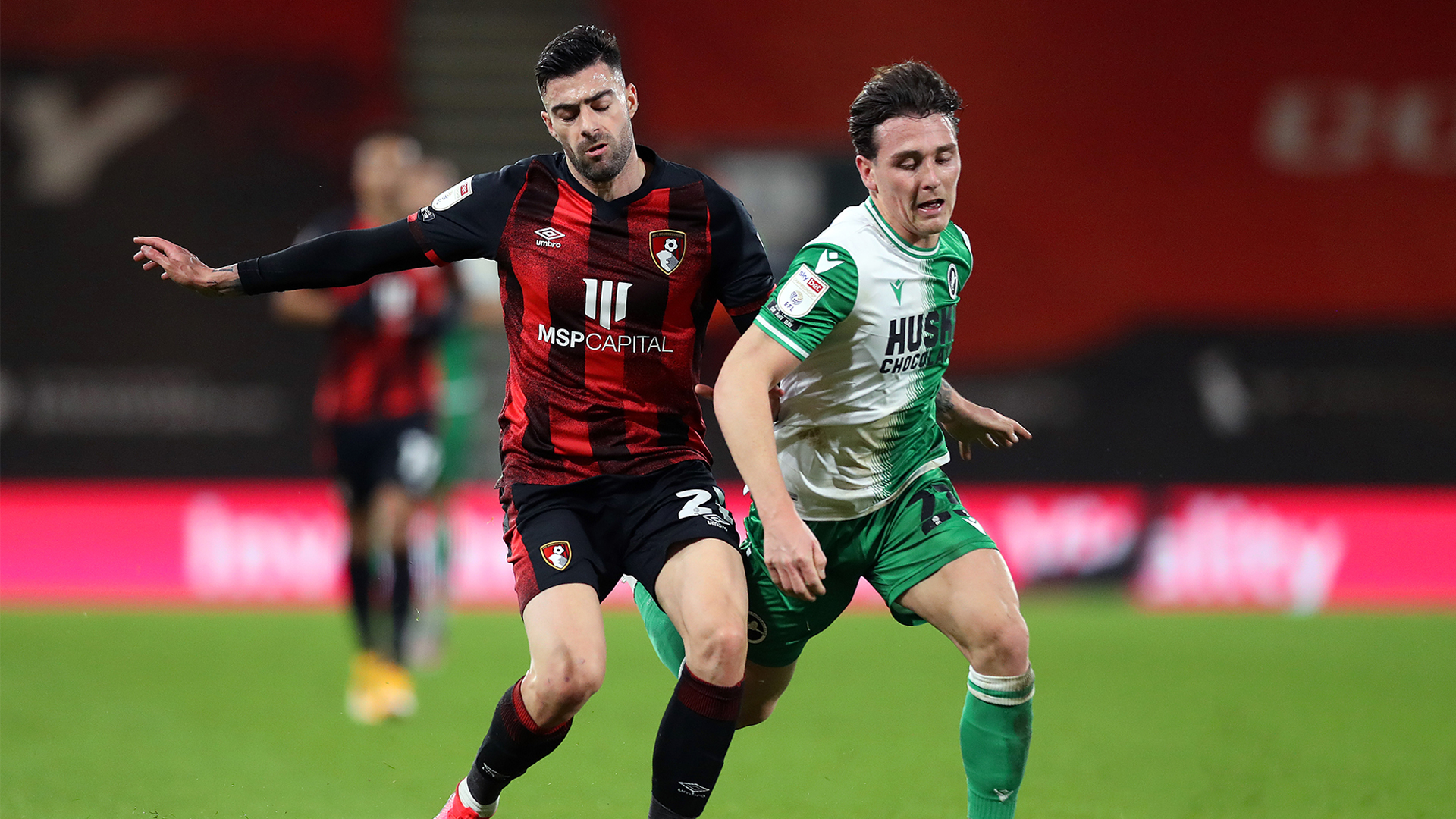