The Lions registered a seventh match unbeaten and a third straight win on Wednesday night as goals from Jed Wallace and Ben Thompson secured a 2-0 victory over Birmingham City, but Gary Rowett's side now take on the basement boys hoping to avoid a potential banana skin.

The manager, however, does have mounting injury problems, with Murray Wallace, Ryan Leonard, Kenneth Zohore, Jake Cooper and Connor Mahoney all now sidelined, whilst the fitness of Maikel Kieftenbeld will be assessed before kick-off.

Saturday's match will be available to view on iFollow. Season ticket holders' access is detailed here - if you have been sent a code, please redeem it in advance of matchday to prevent issues arising before kick-off. For those who are not season ticket holders but still wish to watch the game, Match Passes are on sale here at a cost of £10.

Saturday's matchday programme can be purchase via Curtis Sport at this link.

Millwall and Wycombe Wanderers played out a goalless draw in the Sky Bet Championship on Saturday afternoon.

Gary Rowett made one - enforced - change to his starting XI for the visit of The Chairboys, as Alex Pearce came in for the injured Jake Cooper. Shaun Williams stepped up to the bench in his place.

The Lions started the game in an attacking mode, with Mason Bennett driving down the left-hand flank on two occasions, and after Scott Malone won the ball back and fed Jed Wallace, the midfielder struck, but his effort was deflected behind - Matt Smith nodding the resulting corner-kick into the arms of David Stockdale.

With 11 minutes on the clock Mahlon Romeo beat his marker and cut inside to strike, but after his attempt was saved by Stockdale, Jed Wallace's follow-up was blocked behind before the assistant referee called offside. Stockdale then fumbled a cross by The Lions' number seven, but no Millwall man was there to tap the ball home.

Malone then crossed for Smith four minutes later, but despite the big man wrestling the Wycombe defence and getting his head to the ball, he headed over.

Millwall came forward once more just past the midway point of the half, but after The Chairboys cleared two Malone crosses the ball fell to Ben Thompson, with the midfielder pitching a left-footed cross into the arms of Stockdale. Wycombe's first effort of the afternoon then came on 27 minutes, but Anis Mehmeti's shot was easily gathered by Bartosz Bialkowski.

There were just over 10 minutes to play until the half-time break when The Lions were presented with a free-kick on the left-hand side - Jed Wallace delivered, the ball broke to Thompson on the edge of the penalty area, but he flashed his shot wide of the near post. Wycombe ventured forward moments later and the opportunity for Daryl Horgan to strike from just outside the area opened up, but Bialkowski was able to palm away from danger.

Smith's knockdown allowed Bennett - who had showed endeavour in the opening 45 minutes - to get a shot in five minutes before half-time, but his attempt sailed over Stockdale's crossbar, with the first chance of the second-half going to The Chairboys as Mehmeti's free-kick went over.

There were calls for a Millwall penalty shortly after that as Bennett tumbled in the area - to no avail - before the attacker's hooked pass let Malone in on the edge of the box, but his strike was well tipped over by Stockdale.

Uche Ikpeazu, a thorn in The Lions' back-line all afternoon, out-muscled Pearce and looked to curl an effort towards goal on 52 minutes, but Bialkowski was able to watch the ball travel over his crossbar. A bout of pinball in the Millwall six-yard box was then ended by the clearance of Malone, with Josh Knight's half-volley going wide as The Chairboys enjoyed their first spell in attack of the game.

It was Wycombe's turn to cry for a spot-kick with 20 minutes remaining, but as Fred Onyedinma fell under the close attentions of Pearce, referee Jarred Gillett was unmoved.

Ryan Tafazolli headed into the arms of Bialkowski with just over five minutes left, whilst at the other end two substitutes combined as Shane Ferguson crossed for the head of Jon Dadi Bodvarsson, but his effort was stopped by Stockdale. Another Ferguson cross in injury-time met the head of another substitute, Tom Bradshaw, but he also directed his attempt wide.

Bodvarsson then shrugged off his marker inside the area and squeezed a cross into the six-yard box, but no Lion was there for what would have been the easiest of tap-ins. 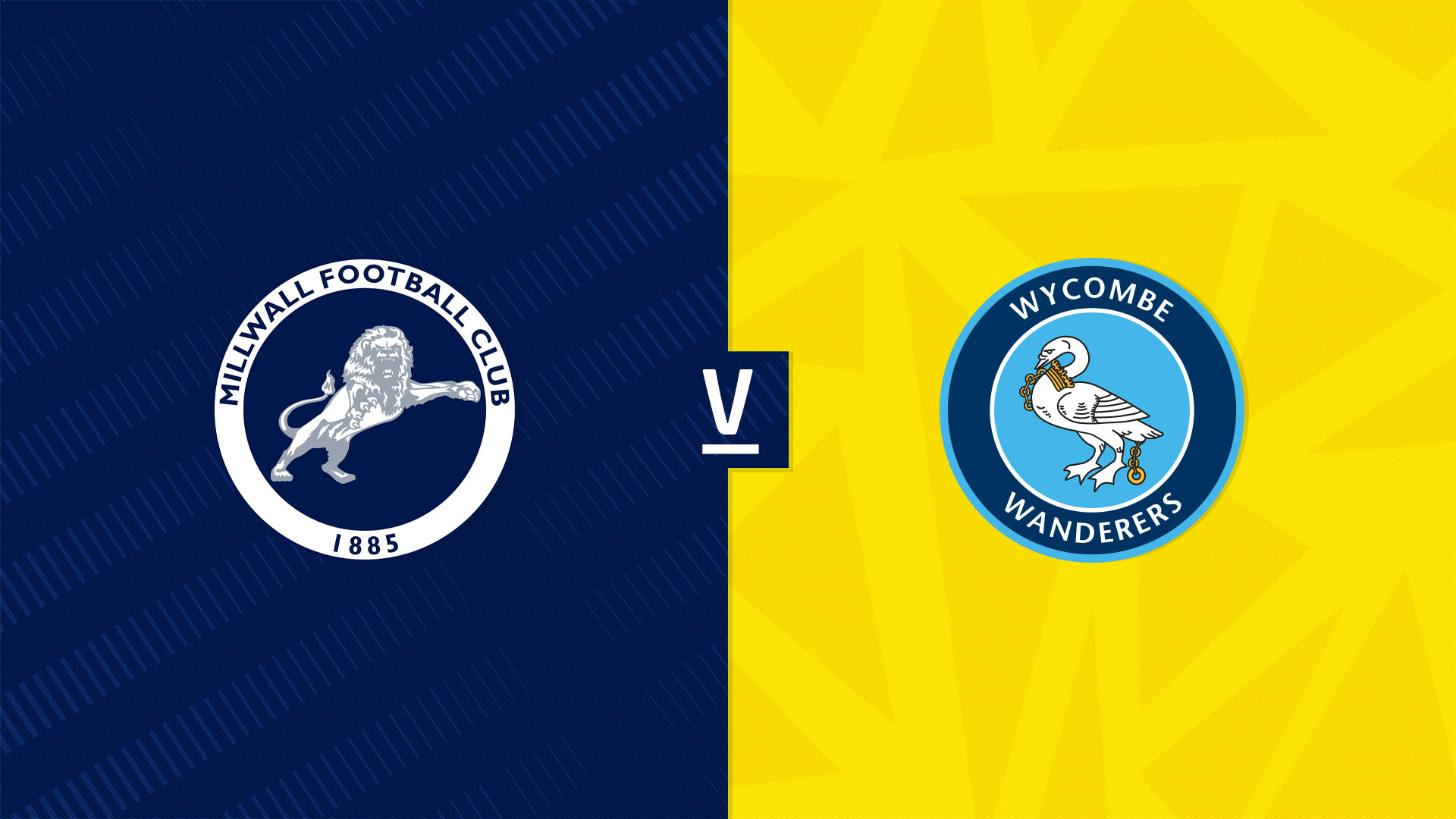 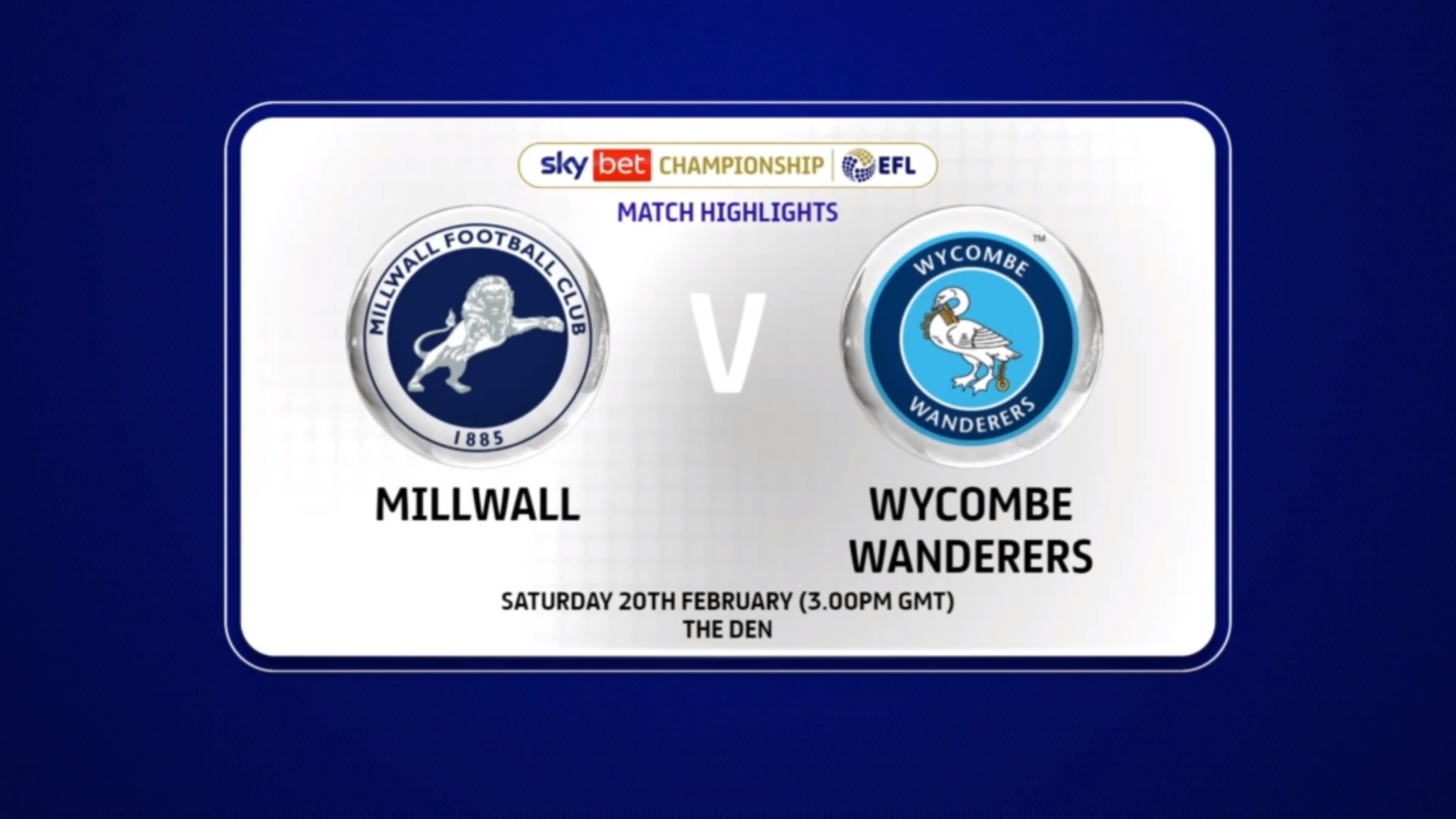 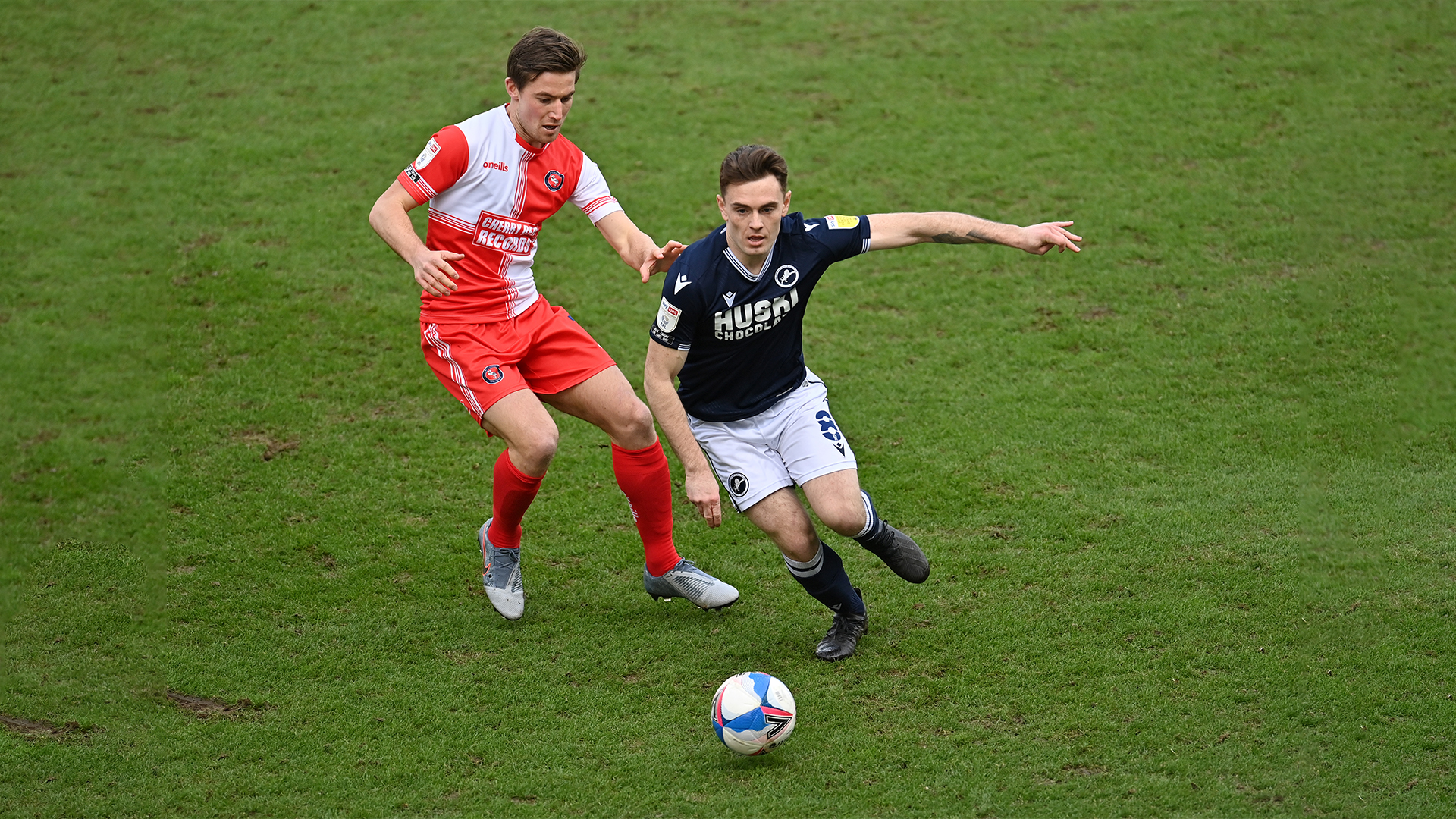