The Lions take on the table-toppers having stretched their unbeaten run in the League to three matches at Cardiff City on Saturday afternoon, and will look to build on five points in those games against The Canaries.

Murray Wallace will miss the encounter, but Gary Rowett will otherwise have the same squad which travelled to Wales at the weekend available to select from. George Evans, signed from Derby County on Monday morning, is ineligible for the game, but will be in contention for this weekend's visit of Sheffield Wednesday.

The matchday programme for the fixture, meanwhile, can be purchased via this link.

Millwall and Norwich City played out an entertaining 0-0 draw at The Den on Tuesday night.

There were chances galore for both sides in South London, but neither team could force the ball into the net for a winner, with Mason Bennett and Shaun Hutchinson having shouts for penalties turned down by referee Stephen Martin after the break.

Lions boss Gary Rowett named an unchanged side for the third game running, with just one alteration coming on the bench as Shane Ferguson stepped up to replace the departing Troy Parrott.

The League leaders began the game as the dominant force in possession, but the Millwall rearguard was strong and thwarted any attempts on goal. The opening chance of the match actually went the way of The Lions, but Ben Thompson's shot was saved by Tim Krul. The Canaries did fashion their first attempt on goal on nine minutes, but Przemyslaw Placheta's effort sailed over Bartosz Bialkowski's crossbar.

A clever flick from Kenneth Zohore then allowed Maikel Kieftenbeld to run in on goal, but the Norwich defence were able to block. Zohore then combined with Thompson moments later and improvised to strike on goal from just inside the penalty area, but Krul stopped.

On the 15-minute mark, with Millwall growing into the game, came a great chance for The Lions, but after Kieftenbeld dispossessed Todd Cantwell on the halfway line and Ryan Woods' pass through to Jed Wallace was perfect, the winger cut inside and found his shot blocked. From the resulting corner-kick, Ryan Leonard hit a sweet volley from the edge of the box, but the ball went just over.

Placheta then worked himself an opening at the midway point of the half and struck a left-footed effort towards goal, but Bialkowski dived to save and keep his sheet clean. At the other end, Zohore made a mockery of Grant Hanley and charged into the area before feeding Scott Malone, but his effort was well stopped.

A smart through-ball from Mario Vrancic found Lukas Rupp just before the half-hour mark, but after he seeked out Teemu Pukki, two attempts from the Fin were blocked well by Danny McNamara and Ryan Leonard. Max Aarons was the next to strike in an encounter full of chances, but he dragged his shot wide of Bialkowski's near post.

Aarons' cross then went tantalisingly across the Millwall area with four minutes to play until the break with no touch, before The Lions broke away up the other end through Thompson and Jed Wallace, but the latter's pass was unable to be controlled by Zohore and was swept up by Canaries captain Grant Hanley.

In first-half stoppage-time Pukkik was able to spring the last line of defence - although it looked as though the striker was in an offside position - but his effort was initially blocked by a sprawling Hutchinson before the follow-up was saved by Bialkowski.

Zohore showed strength to shurg off his marker and allow Jed Wallace a run with a few minutes of the second-half played, but the number seven's cross was claimed by Krul, with the stopper taking out his own player - Ben Gibson - in the process.

Placheta's corner was glanced wide by Hanley as The Canaries looked to force an opener, before Jed Wallace's pass to Zohore saw the striker enter the area, but his shot was deflected into the grasp of Krul.

Dead on the hour-mark then came a chance for The Lions which should have ended with the ball hitting the back of the net, but Zohore's header from Malone's delicious cross was headed on to the roof of the net.

Cantwell fired wide from distance as the need for a goal grew ever greater, as did Aarons with 66 minutes on the clock, before Millwall's defence had to remain firm as Norwich looked to carve openings with Pukki at the head of each attack.

Yet another chance was fashioned with 13 minutes remaining, but after McNamara crossed for Jed Wallace and his effort was blocked, an unmarked Malone fluffed his lines and shot wide. Rowett then made a triple sub, bringing on Bennett, Mahlon Romeo and Shane Ferguson to freshen things up, and it was the former who was in the thick of the action with eight minutes remaining as he tumbled inside the penalty area despite the close attentions of Dimitris Giannoulis, but referee Martin was unmoved.

In an frantic finish, Jed Wallace crossed for substitute Matt Smith with 84 minutes played but his strike was deflected behind, whilst on the stroke of 90 minutes it seemed as though Hutchinson was hauled down inside the area, but once again Martin would not budge.

In the final few seconds of the game it looked as though The Lions had won it, but as Jed Wallace robbed The Canaries of possession and with Krul way, way out of his goal, the winger's effort from long range went wide. 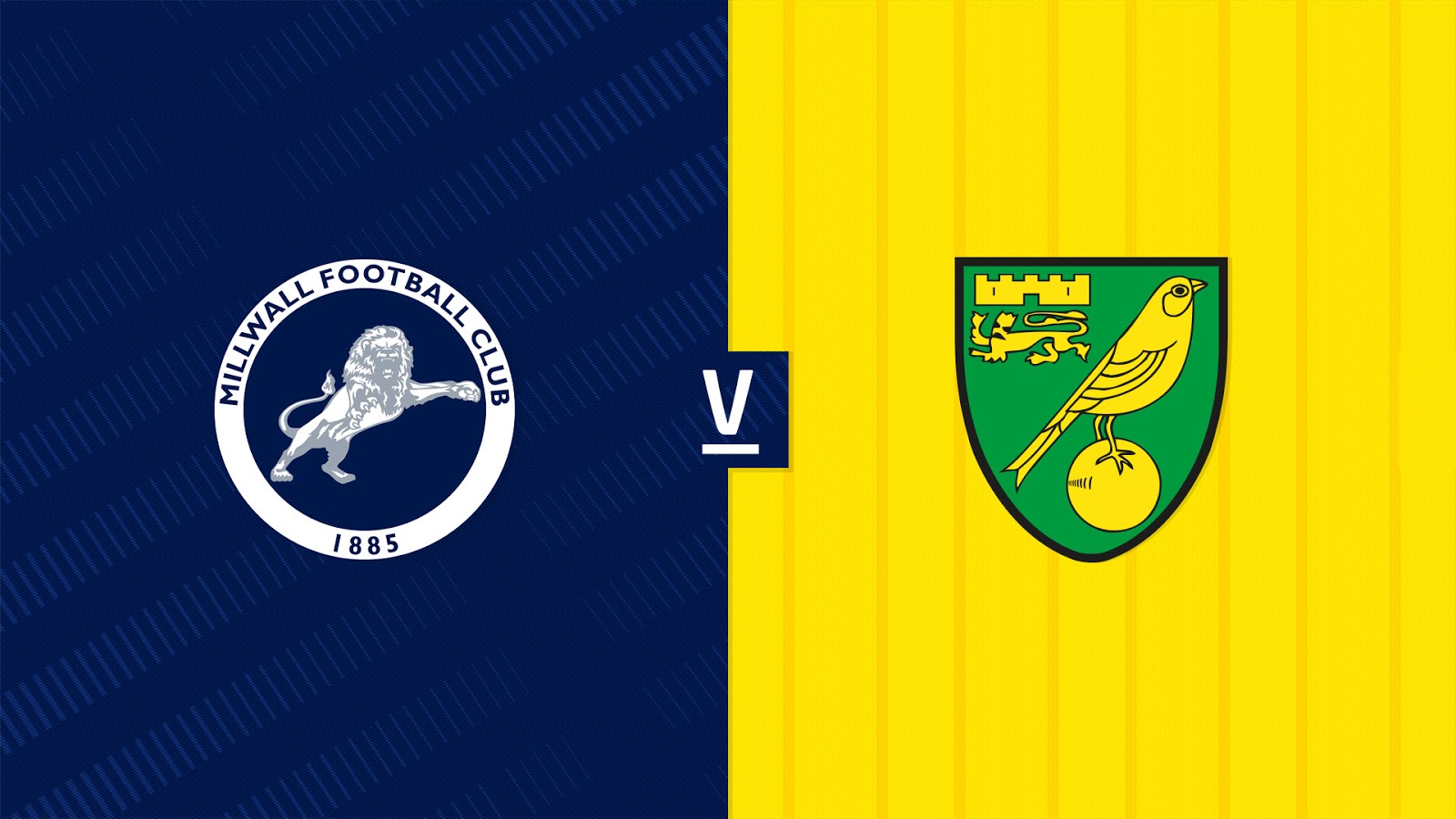 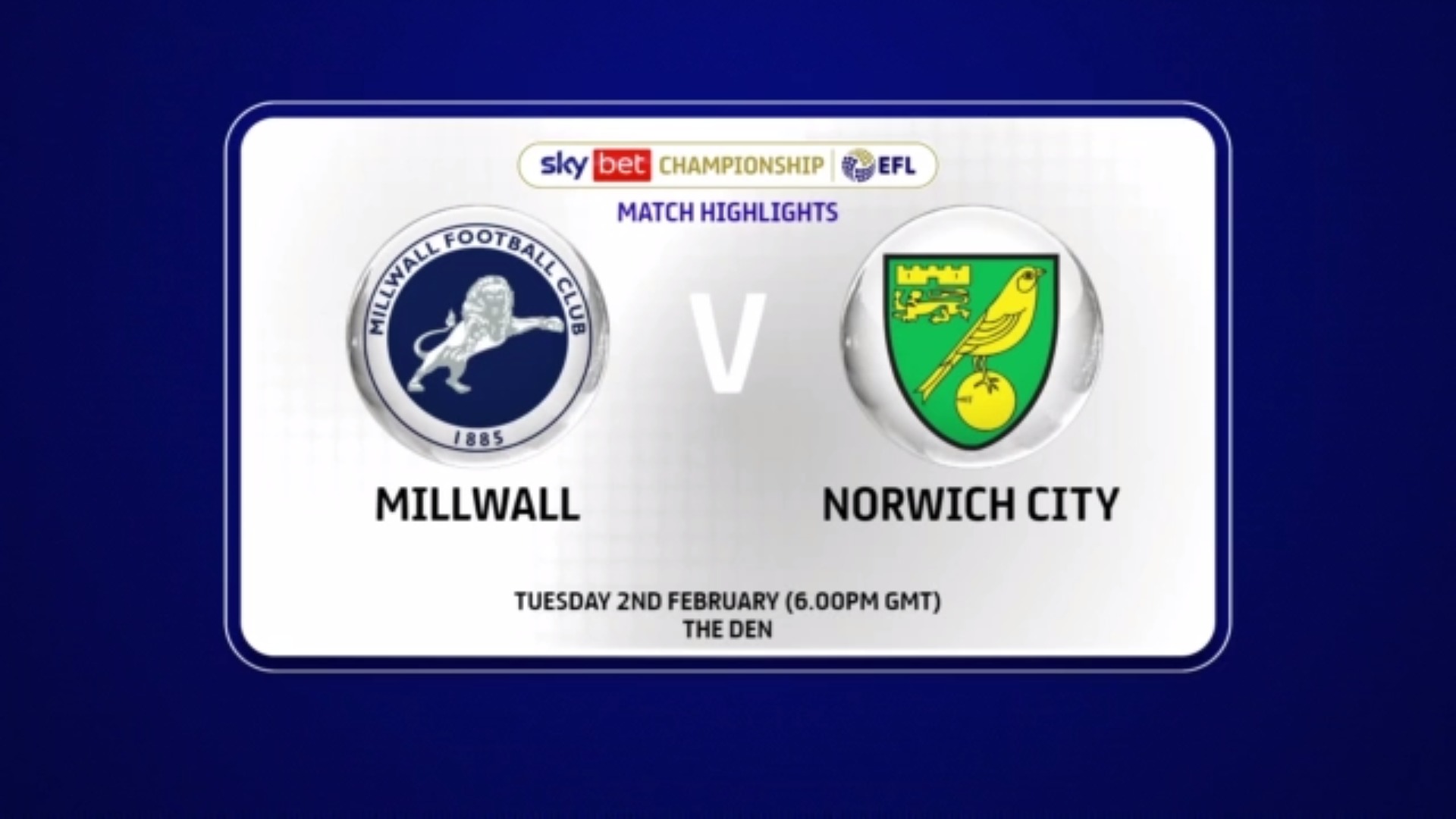 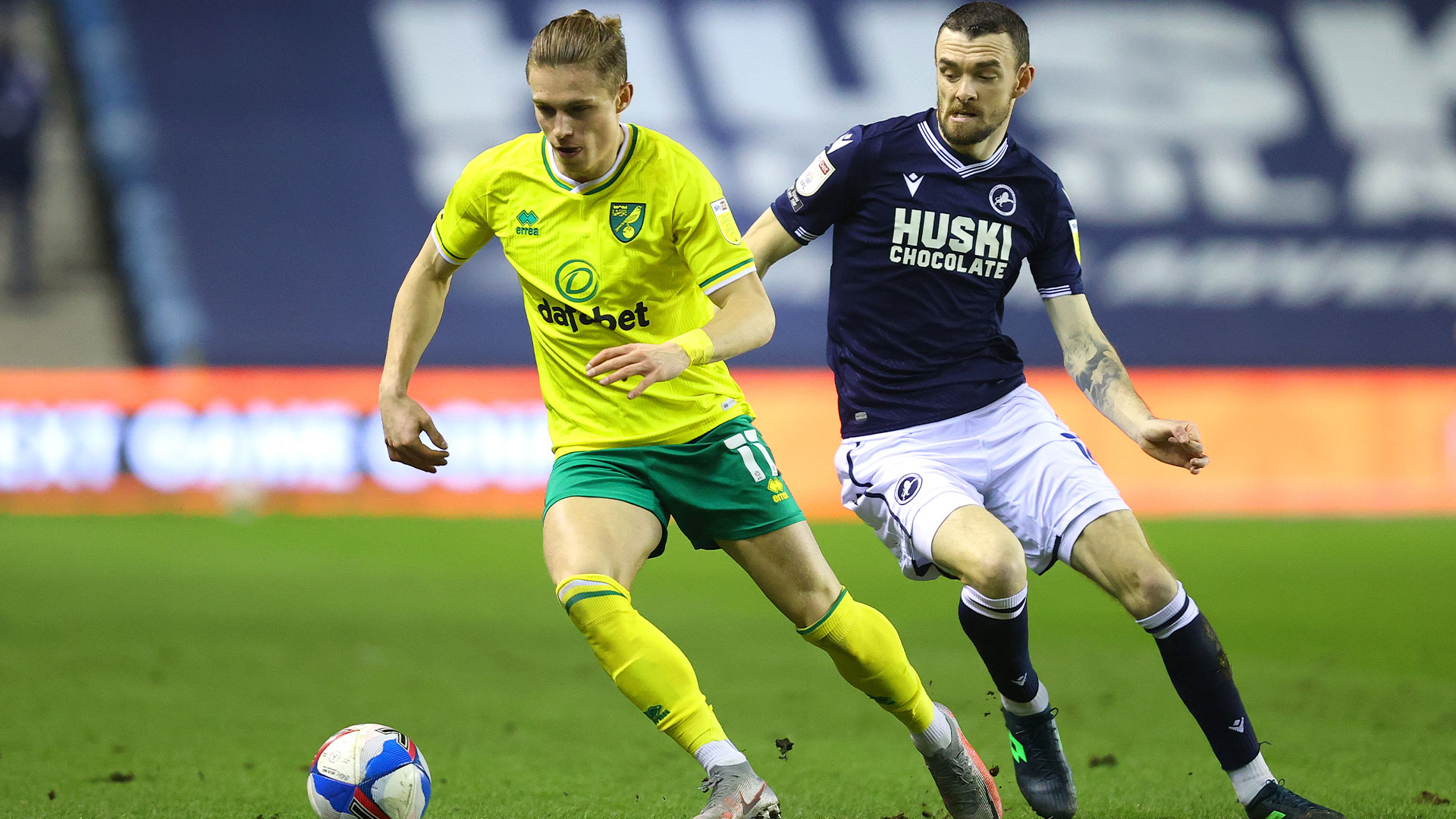