The Lions registered a seventh match unbeaten and a third straight win on Wednesday night as goals from Jed Wallace and Ben Thompson secured a 2-0 victory over Birmingham City, but Gary Rowett's side now take on the basement boys hoping to avoid a potential banana skin.

The manager, however, does have mounting injury problems, with Murray Wallace, Ryan Leonard, Kenneth Zohore, Jake Cooper and Connor Mahoney all now sidelined, whilst the fitness of Maikel Kieftenbeld will be assessed before kick-off.

Saturday's match will be available to view on iFollow. Season ticket holders' access is detailed here - if you have been sent a code, please redeem it in advance of matchday to prevent issues arising before kick-off. For those who are not season ticket holders but still wish to watch the game, Match Passes are on sale here at a cost of £10.

Saturday's matchday programme can be purchase via Curtis Sport at this link.

Millwall chalked up a second home win in succession on Wednesday night as Birmingham City were defeated 2-0 at The Den.

Jed Wallace and Ben Thompson found the target as The Lions stretched their unbeaten run to seven matches in the League and registered a third straight victory.

Gary Rowett made three changes from the side which defeated Reading 2-1 at the weekend, with goalscorers Matt Smith and Mason Bennett, as well as Jed Wallace, coming in for Shaun Williams, Jon Dadi Bodvarsson and the injured Kenneth Zohore.

The game was only three minutes old when The Lions took the lead, as a defensive lapse allowed Jed Wallace to sneak in and poke the ball past Neil Etheridge in the Birmingham goal.

From there, however, The Blues began to get themselves into proceedings, and with 12 minutes on the clock Birmingham captain Harlee Dean found himself with a chance to shoot inside the penalty area, but his effort was deflected behind, with the resulting corner-kick cleared to safety.

Momentary confusion in the Millwall back-line then presented Maxime Colin with the opportunity to lay the ball back for Lukas Jutkiewicz with Bartosz Bialkowski stranded, but the pass went astray and The Lions got away with it.

In a bizarre twist of events, halfway through the first-half, Jake Cooper - who dislocated his shoulder in the reverse fixture at St Andrews - suffered what seemed to be the same injury and had to be withdrawn. He was replaced by Alex Pearce.

Mahlon Romeo's cross was headed towards goal by Smith shortly after but whilst his attempt did not lack power, it lacked direction, before Scott Hogan's effort at the other end went well wide.

Possession was exchanged in the middle of the park as the half-hour mark came and went, and it was Ben Thompson's determination to win the ball back which created another chance for Millwall, but after Jed Wallace sent through Bennett, his touch was poor and Dean was able to see the ball behind for a goal-kick.

Rekeem Harper was proving the visitor's most potent threat, and he kept his feet despite stumbling due to the close attentions of Romeo on 35 minutes, but his shot was blocked by Ryan Woods. The Blues still came forward in their attempts to equalise, but after Bialkowski punched clear three minutes later, Dean's effort was fired over.

Birmingham began the second-half on the front foot but failed to trouble Bialkowski, with the first Millwall effort going the way of Jed Wallace on 54 minutes as he drilled a free-kick from distance into the wall.

There was a huge talking point in the 57th minute as The Lions broke away with Bennett feeding Smith, but after the striker's cross seemed to be too long for the former, Scott Malone rushed in to strike. His effort was tipped wide by Etheridge, but with Smith seemingly able to tap the ball home from close range on the rebound, a diving Dean came sprawling out to block - whether it was with his hand or not, only those close by or watching a replay could tell, but referee Darren Bond was unmoved.

The Blues were proving a thorn in Millwall's side in an attacking sense and were still pushing for the equaliser as the last half-hour got underway, but after Thompson and Romeo both failed to clear, Jutkiewicz's shot was stopped by a strong Bialkowski arm. Ivan Sunjic then struck over the bar as Birmingham continued to probe.

Jutkiewicz was then perhaps lucky to stay on the pitch after scything Thompson down from behind, but just a few minutes later The Lions were two to the good after a slick move involving Romeo and Shaun Hutchinson, ending with the latter crossing for an unmarked Thompson to strike home and double Millwall's lead.

Malone then blasted into the side-netting from an acute angle as better options were on inside the area, before The Blues had the ball in the net in stoppage-time, but Birmingham substitute Jonathan Leko was deemed to be in an offside position. 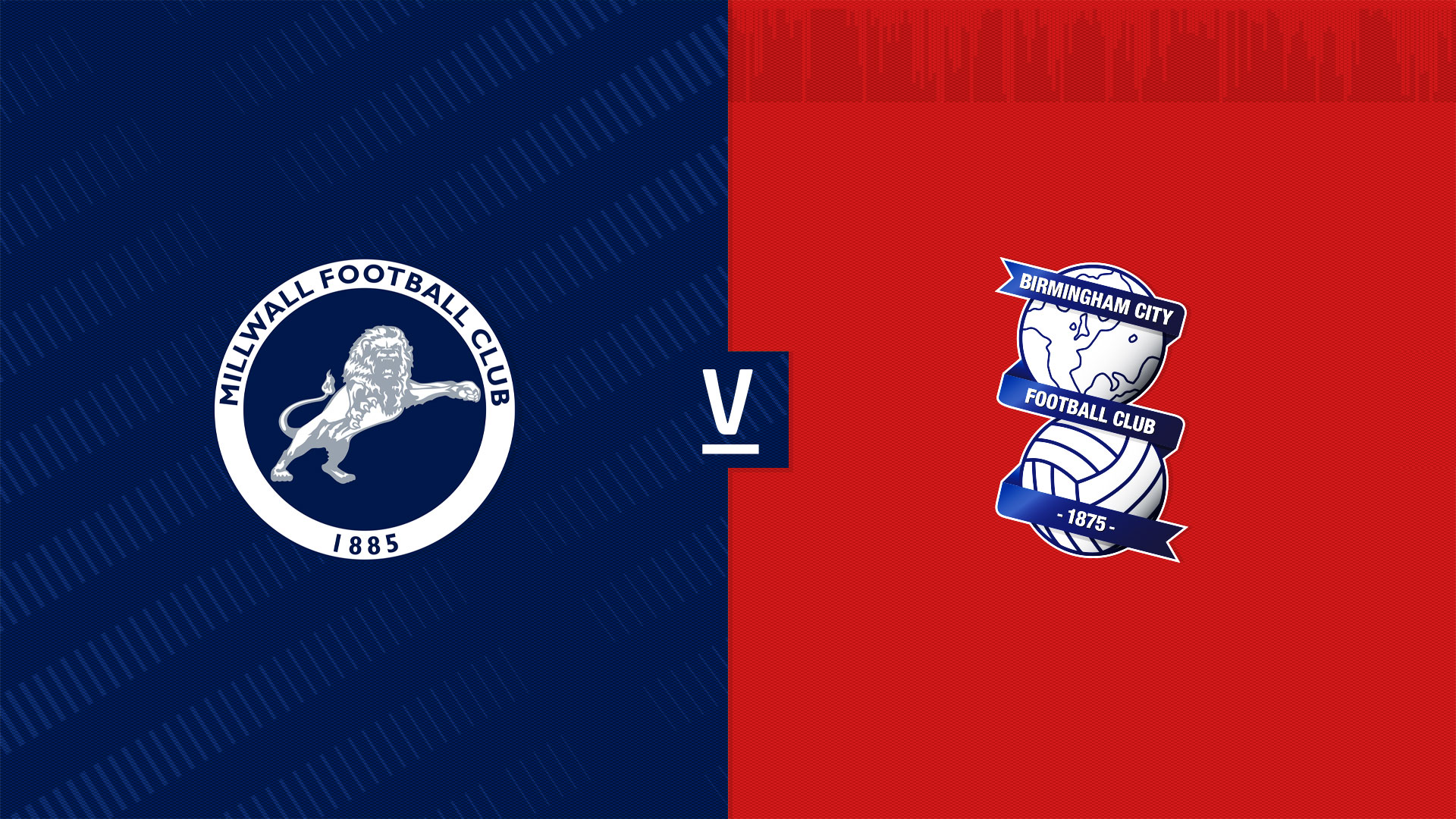 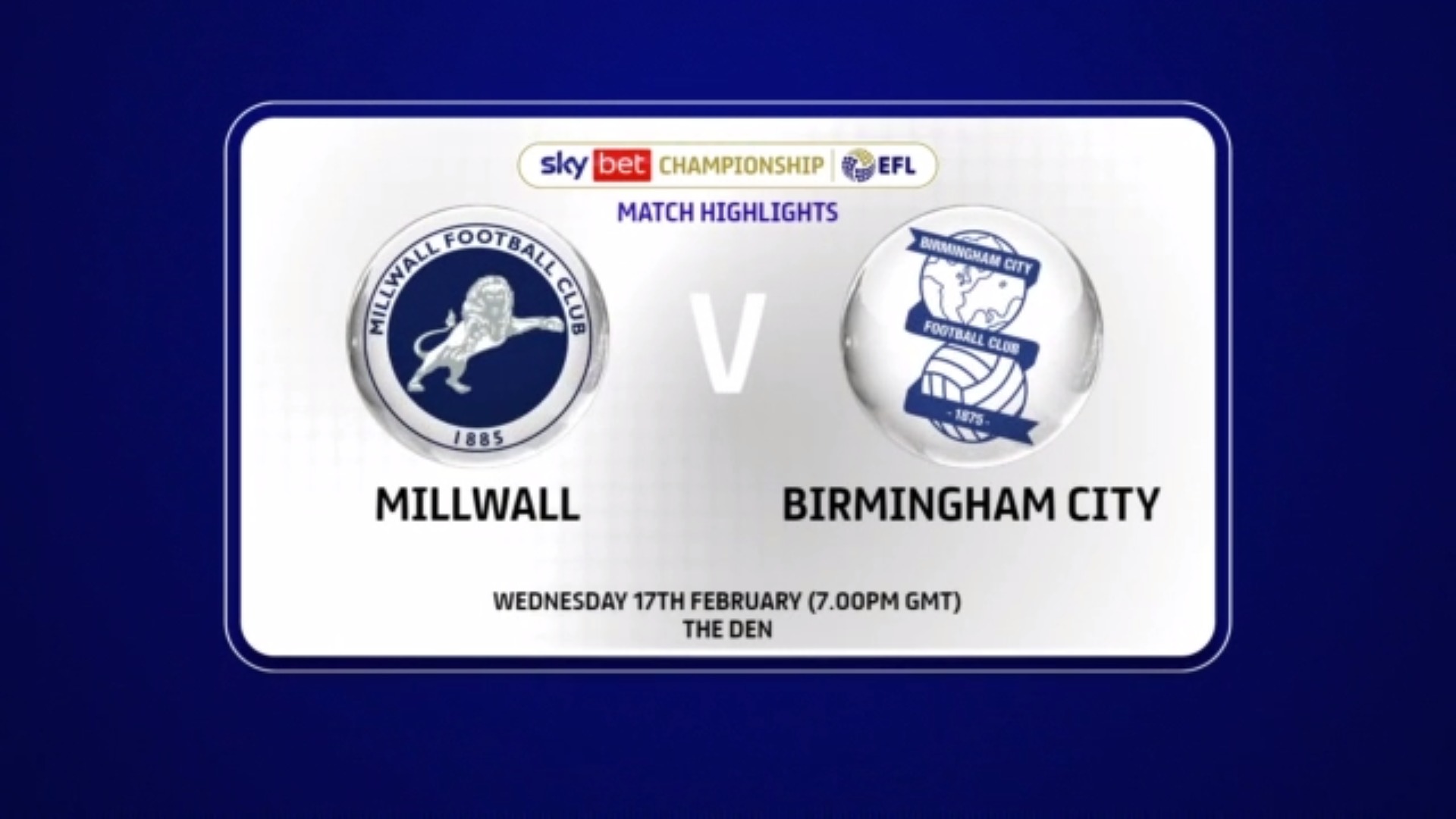 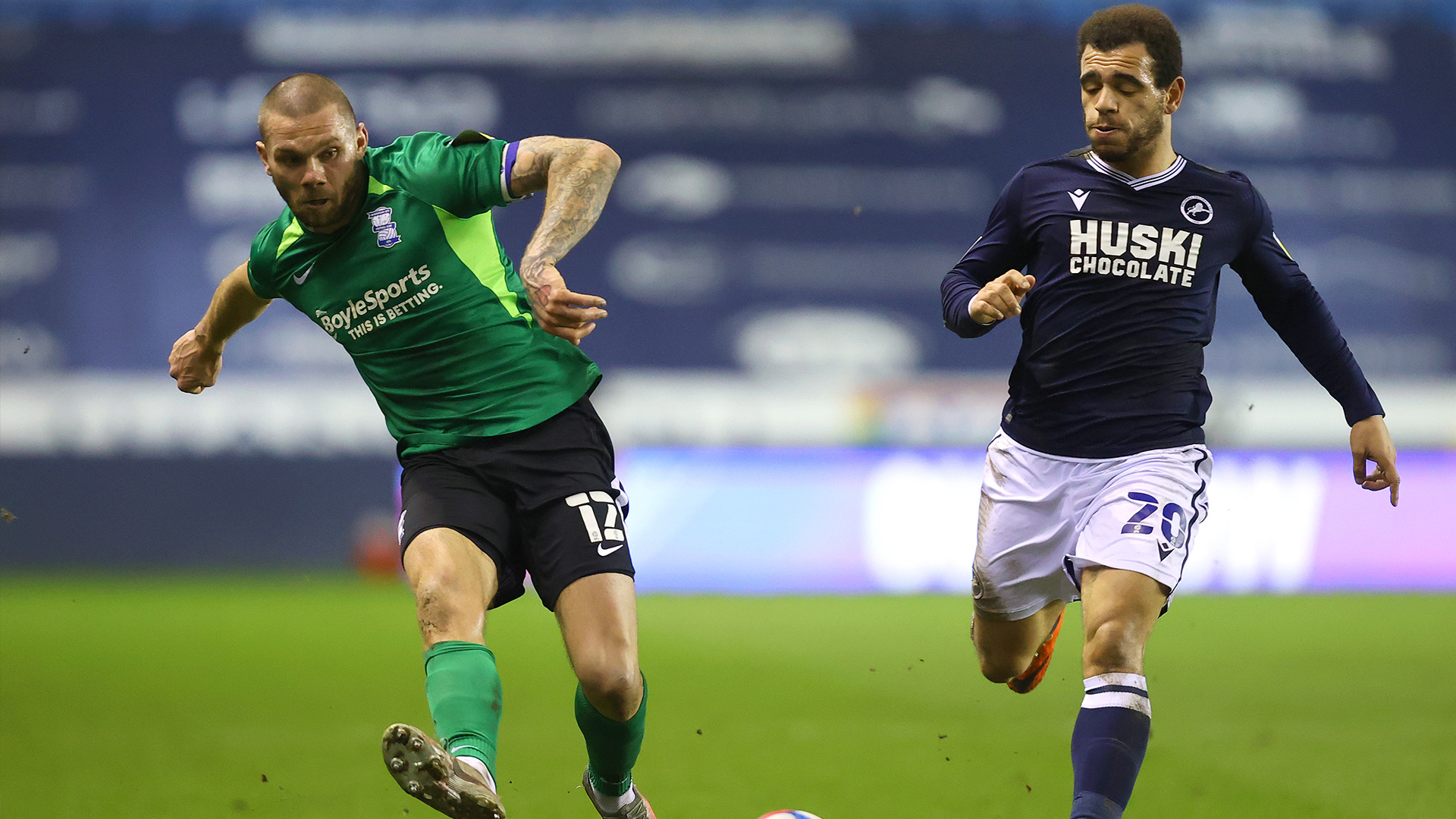