The Lions head for Oakwell on the back of a nine-match unbeaten run, and will look to add to Tuesday night's draw on the road at Luton Town against The Tykes.

Murray Wallace, Ryan Leonard, Kenneth Zohore and Connor Mahoney all remain absentees for Gary Rowett, with Jake Cooper also still out with a shoulder injury. The fitness of Maikel Kieftenbeld will be tested before kick-off, but should he not be able to feature, then Ben Thompson, Ryan Woods and Shaun Williams, who all played a part at Kenilworth Road, will continue in their roles.

Saturday's fixture will be available on iFollow via purchasing a Match Pass. Priced at £10, click here to buy.

For pre-match listening, George Evans - scorer of the last-gasp equaliser in midweek - spoke to millwallfc.co.uk, and you can hear what he had to say by clicking here.

Millwall's nine-match unbeaten run in the Sky Bet Championship came to an end on Saturday afternoon as Barnsley were 2-1 winners at Oakwell.

Cauley Woodrow gave The Tykes the lead in just the second minute, but The Lions hit back four minutes later through Mason Bennett.

The winner came in the second-half, however, as Michal Helik volleyed into the net to put Barnsley back in the lead.

Gary Rowett made two changes from Tuesday's draw at Luton Town, as Shaun Williams and Bennett replaced the duo of Tom Bradshaw and Jon Dadi Bodvarsson.

The game was just two minutes old when The Tykes took the lead. An Alex Mowatt free-kick was floated into the penalty area, and after the ball bounced around momentarily, Woodrow was there to pounce and convert beyond Bartosz Bialkowski.

Four minutes later, however, The Lions were level as Jed Wallace broke away and fed Bennett, who held off his marker before striking a smart finish across the goalkeeper and into the back of the net.

Bennett's through-ball then almost found the onrushing Scott Malone as the entertaining start continued, and although the middle section of the half became a midfield battle it was The Lions who were creating the attacking play and pushing their opponents back - but the next big chance went the way of Barnsley as Mowatt's corner found the head of Helik, but he glanced wide from close range.

Carlton Morris then took a pass in his stride and edged towards goal with 38 minutes on the clock, but Shaun Hutchinson's excellent last-ditch challenge saw the ball bounce onto the top of the net, with the resulting corner-kick being cleared away. Callum Styles then struck from distance as The Tykes ended the half on top, but his attempt went wide of Bialkowski's far post.

There was a controversial moment to kick-off the second-half as Bennett looked to beat his marker and last man Mads Andersen - which he did - but after he was brought down by the defender, referee Leigh Doughty refused to blow for the foul.

Williams then crossed for Bennett with five minutes of the half elapsed, but his header nestled into the arms of Brad Collins. At the other end three minutes later, Mowatt curled what looked like a goal-bound free-kick towards Bialkowski, but the stopper - sporting a hat, looking into the sun - was able to tip the ball over.

Bialkowski then had to be alert to push goalscorer Woodrow's shot away shortly before the hour-mark, but after The Lions failed to clear a corner, a lofted pass back into the area was finished on the volley by Helik to put The Tykes back in the lead.

Malone's drilled attempt was deflected wide with 20 minutes remaining as Millwall looked to find another equaliser, before Bennett wrestled away from the defence moments later, but sent his shot over.

Bialkowski was then on hand to make a fantastic save from a header with 10 minutes to play, but with no further action in front of goal, The Lions were unable to get back on level terms. 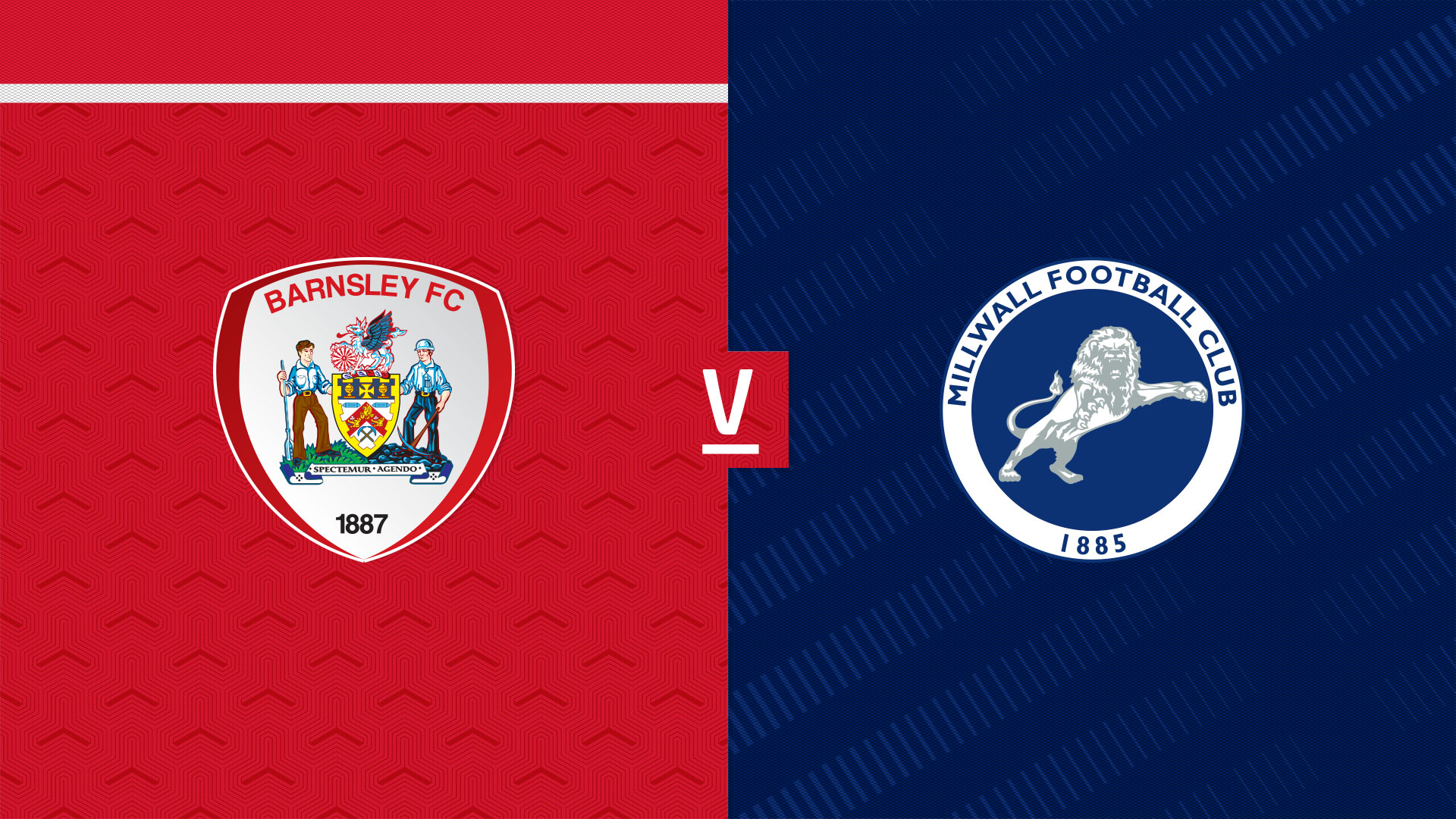 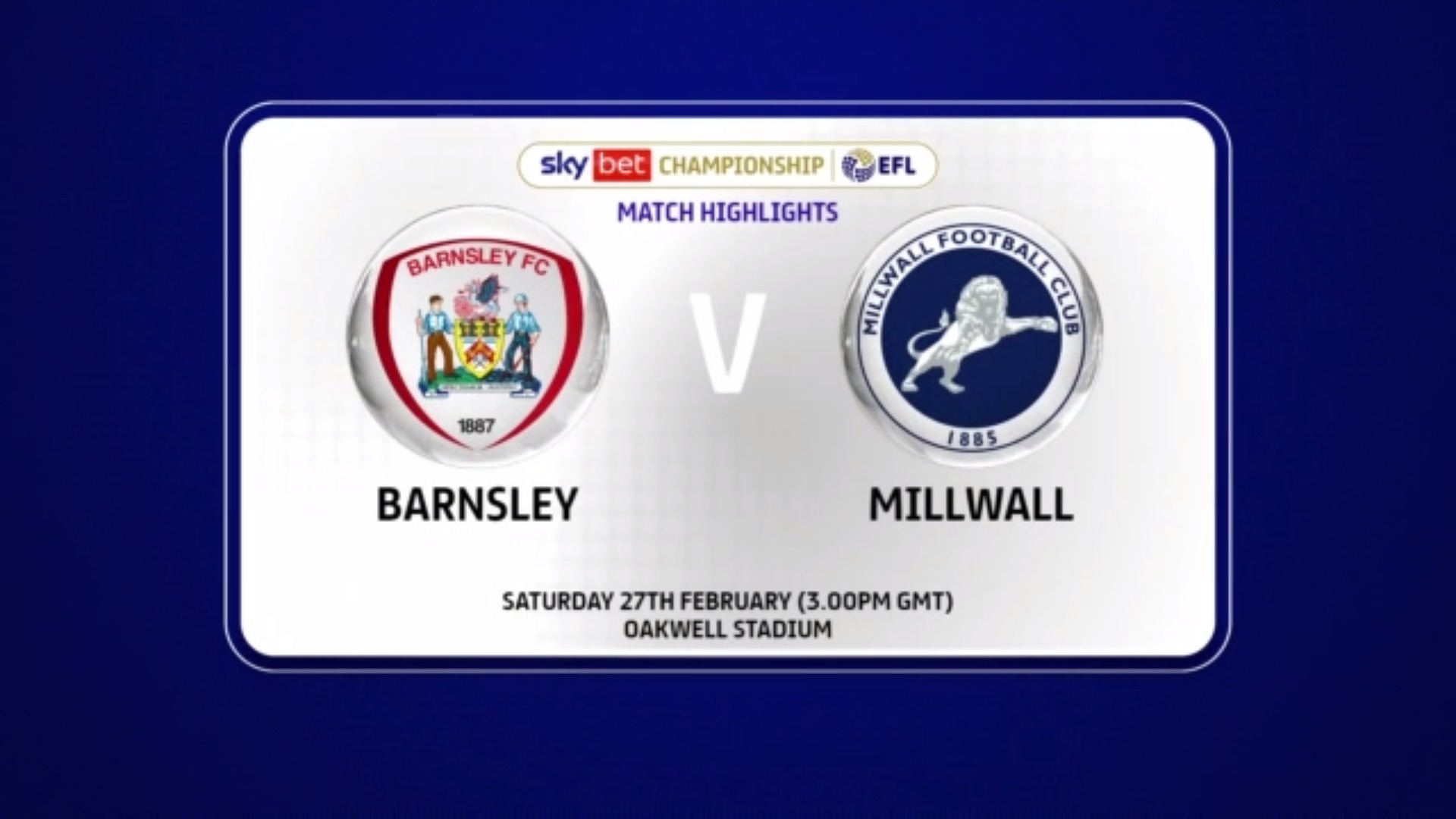 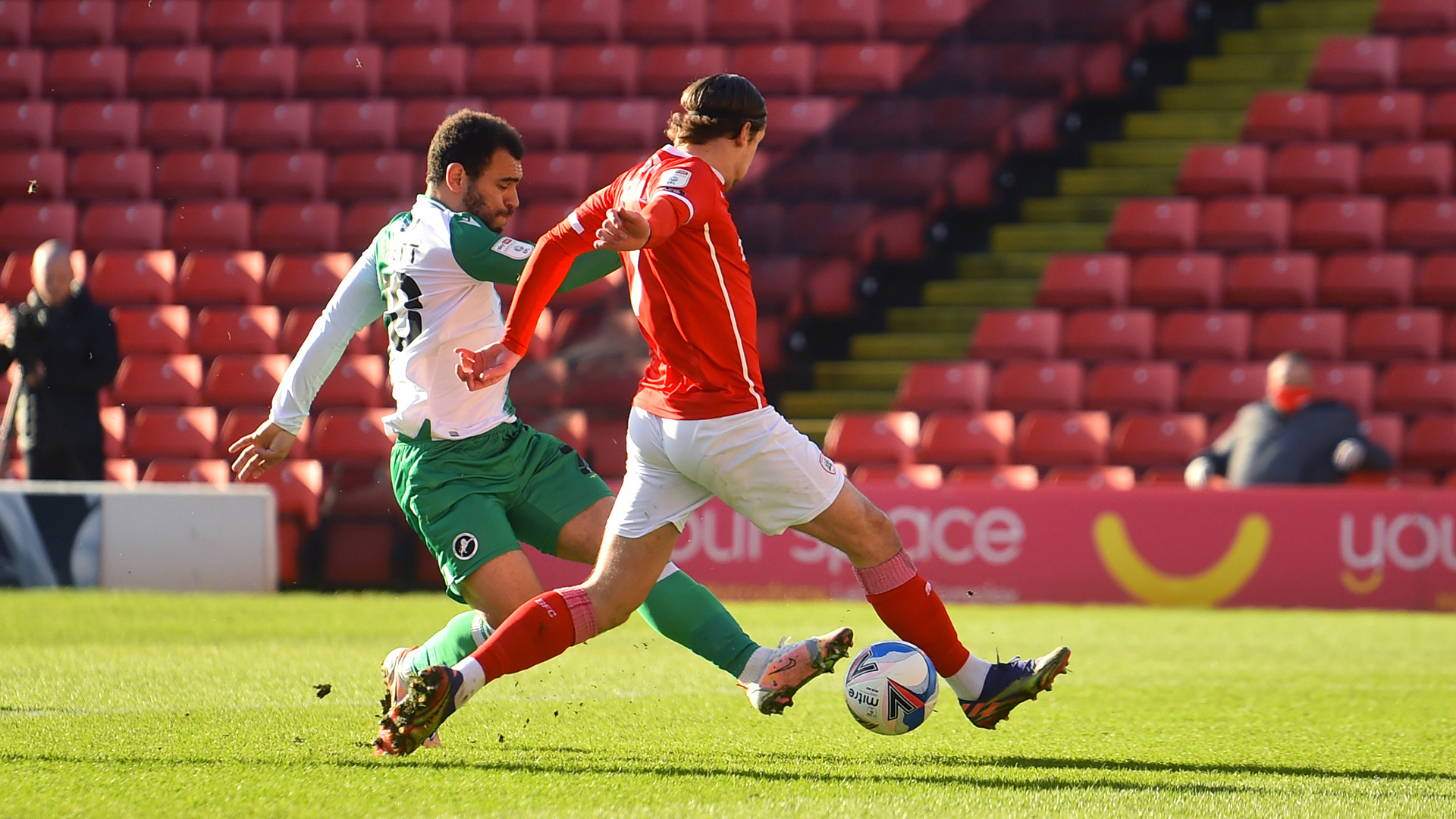