Millwall make the journey to Middlesbrough in the Sky Bet Championship on Saturday afternoon (kick-off 3pm).

Tuesday's 1-1 draw with Queens Park Rangers at The Den halted a run of two consecutive defeats for Gary Rowett's side, but The Lions now head to the Riverside in search of three much-needed points against Neil Warnock's outfit.

Mason Bennett returned to action in the midweek London derby, and the attacker will expect to feature once again, whilst Tom Bradshaw's introduction from the bench against The R's has also bolstered Rowett's attacking options. Jon Dadi Bodvarsson found the net on Tuesday and will be pushing for a starting berth, whilst Connor Mahoney, Billy Mitchell and Kenneth Zohore are still out of action.

Saturday's fixture will be streamed live on iFollow. The only way to watch the action from Teesside is by purchasing a Match Pass, which you can do - at a cost of £10 - here. Alternatively, join up with other Lions fans at The Den at Millwall's beamback - click here for more details and to purchase a table.

Meanwhile, Lions winger Jed Wallace spoke to millwallfc.co.uk after the draw with Queens Park Rangers, and you can hear what he had to say by clicking here.

Need to pass the time before kick-off? Listen to the first-ever episode of Millwall's new podcast, Wall Talk, with Gary Rowett, by clicking here.

Millwall were defeated 3-0 by Middlesbrough in the Sky Bet Championship on Saturday afternoon.

Duncan Watmore's brace sandwiched Marcus Tavernier's effort during seven first-half minutes which put the game to bed as a contest.

Gary Rowett made just one change from the side which drew 1-1 with Queens Park Rangers on Tuesday night, with Ryan Leonard switching places with Shaun Williams, who dropped to the bench.

The home side began the game on the front foot and pressed high, but were unable to test Bartosz Bialkowski until Paddy McNair's free-kick, which went well wide, on eight minutes acting as their first opportunity of the game.

Tavernier's free-kick went over the crossbar as Middlesbrough edged closer to goal, however, and with 13 minutes on the clock they got their reward as a slick move ended with Watmore tapping home inside the six-yard box.

Two minutes later the lead was doubled as the Millwall defence opened up and allowed Boro to easily score a second as Tavernier curled home.

The goals weren't over there, though, as with the home side continuing to press and The Lions struggling to contain their opponents, a fortunate bounce saw the ball break to the feet of Watmore, who had the most simple of tasks of slotting the ball into the net.

With a little over 10 minutes until the break McNair struck a free-kick - which looked goalbound - but Bartosz Bialkowski pulled off a superb save to keep the deficit at three. Chuba Akpom then had the next attempt on goal, but he glanced Marvin Johnson's free-kick wide.

Tavernier then set Akpom away after The Lions lost possession in sloppy circumstances five minutes before the break, but the striker's shot went over the crossbar.

The second-half was seven minutes old when a further concession of the ball in a dangerous area allowed Akpom to advance, but his chip was palmed wide by Bialkowski.

Rowett made a triple substitution on the hour-mark, with Matt Smith, Tyler Burey and Ben Thompson all entering the fray, and it was the former who mustered Millwall's first shot of the game on 62 minutes as he took down Burey's cross, but the striker fired just wide of the near post.

The third of those subs - Thompson - then had a header from close range saved as the changes continued to make an attacking impact, but Middlesbrough were able to comfortably see out the game from there, with chances at both ends at a premium. 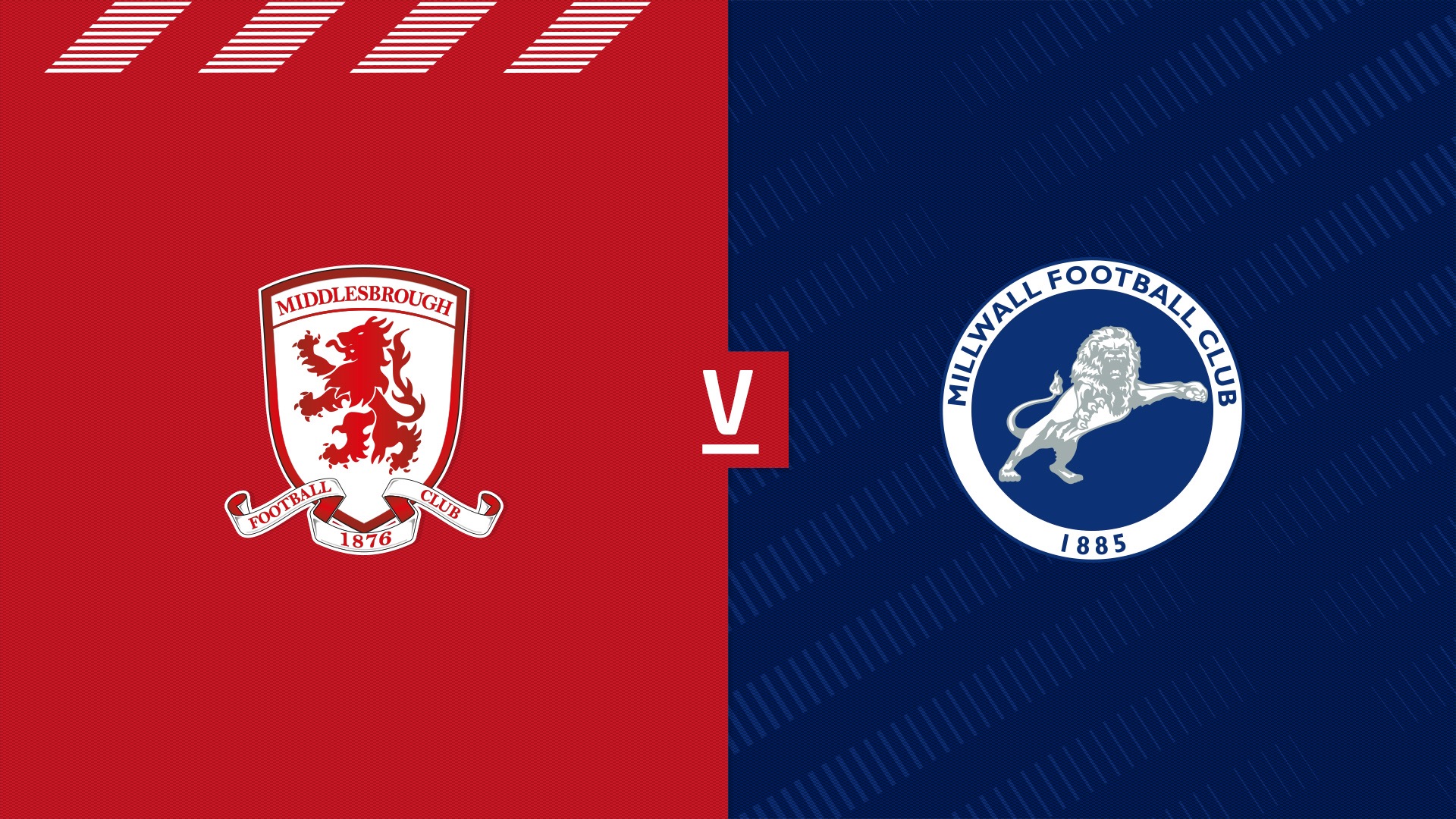 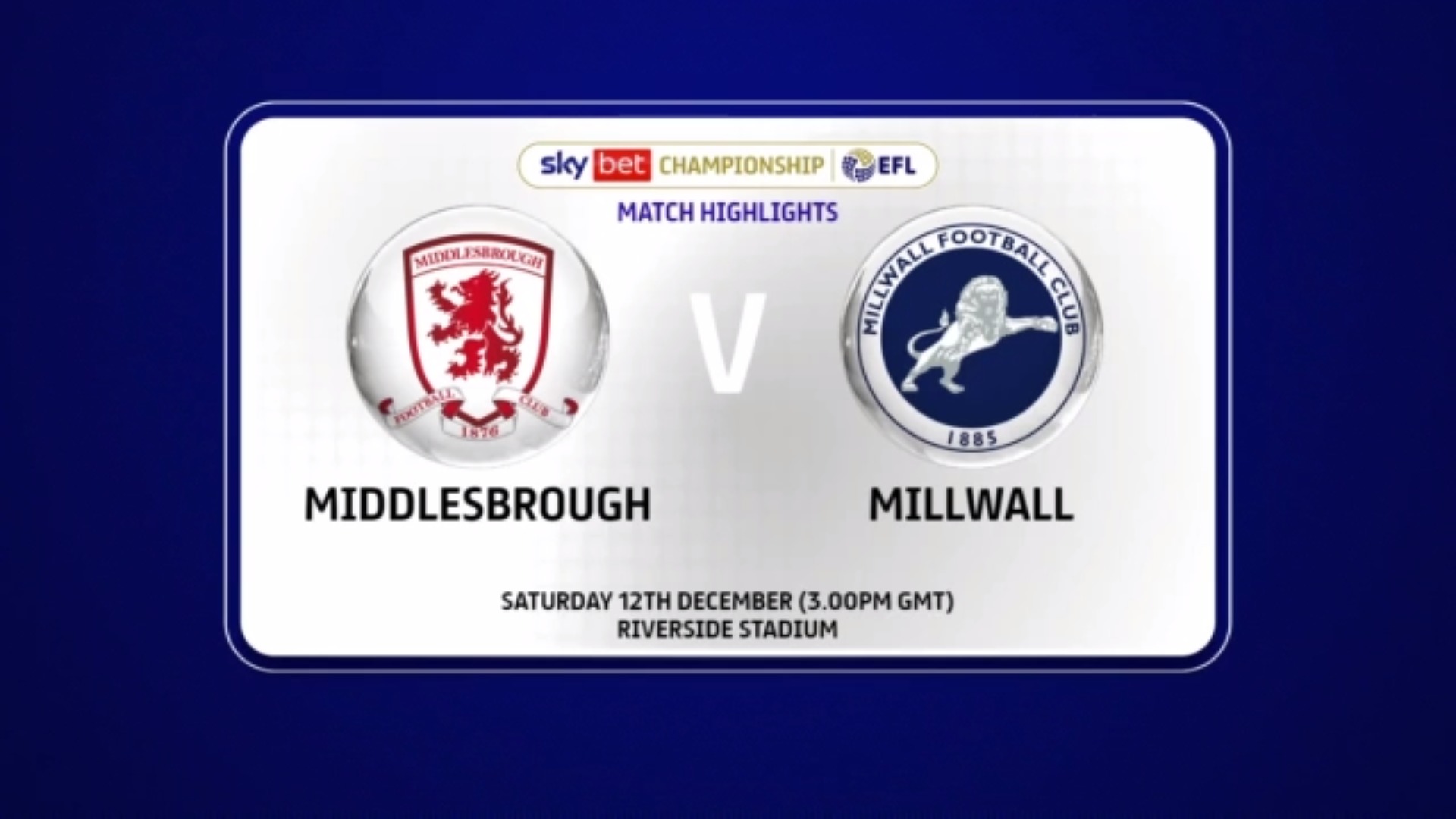 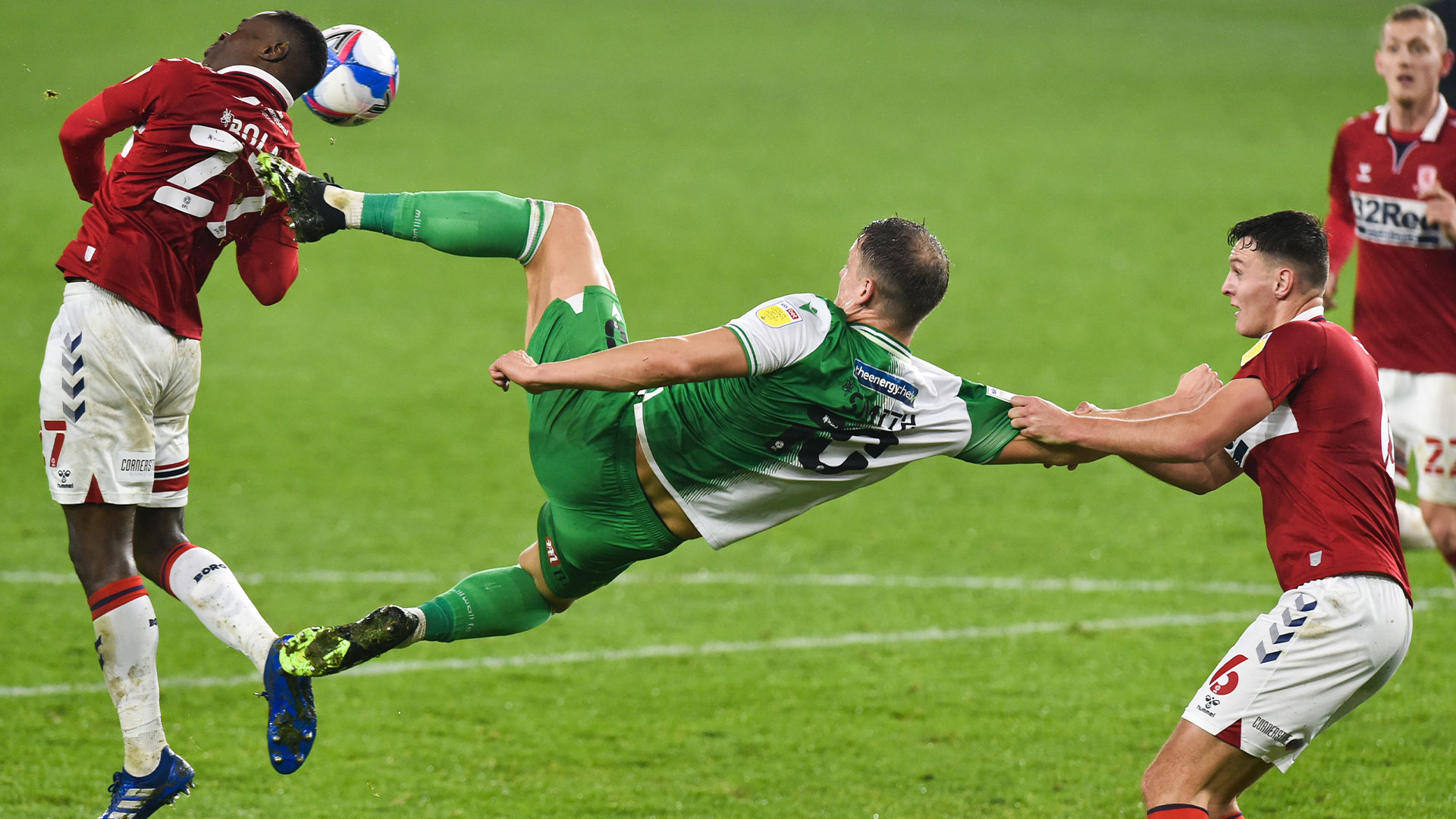