The Lions played out a fifth consecutive draw at Birmingham City on Saturday, and will now look to turn their solid defensive form into victories, beginning with the trip to Ewood Park.

Kenneth Zohore, Billy Mitchell, Mason Bennett, Connor Mahoney and Mahlon Romeo missed the journey to St Andrew's last weekend, and the former quartet will miss out once more, with Romeo's fitness to be assessed before kick-off.

Wednesday's fixture is available on iFollow, with supporters needing to buy a Match Pass to watch the action from Lancashire. Priced at £10, purchase one by clicking here.

Adam Armstrong scored a stoppage-time winner as Millwall were defeated 2-1 by Blackburn Rovers at Ewood Park on Wednesday night.

Harvey Elliott gave Rovers a first-half lead, but that was cancelled out by Scott Malone's hit into the top corner. Adam Armstrong, however, had the last laugh as his deflected effort won the game for Blackburn a minute into stoppage-time.

Gary Rowett made three changes to the side which drew 0-0 with Birmingham City on Saturday afternoon, as Mahlon Romeo - returning from injury - Scott Malone and Shaun Williams came into the side at the expense of Ryan Leonard, Jiri Skalak and the injured Jake Cooper, who missed a Sky Bet Championship game for the first time in 137 matches.

The first moment in front of goal came with just two minutes played, but after Armstrong raced down The Lions' right-hand side and cut inside to shoot, Williams blocked.

Three minutes later Millwall won the ball back after slack play from Blackburn goalkeeper Thomas Kaminski, but Jon Dadi Bodvarsson twisted and turned before having his attempt cut out by the defence. Troy Parrot then strucdk the rebound wide.

Huge gaps were present over the Ewood Park pitch in the opening stages, and The Lions were creating most of the positive possession - with 12 minutes on the clock, Malone's cross almost found Romeo at the back post but the ball was cleared behind. From the resulting corner-kick, Williams' effort from outside the area went just over the crossbar.

Sam Gallagher tried to beat the Millwall defence to no avail shortly after, before a cross was fumbled by Kaminski and into the path of Malone in the Blackburn penalty area, but the stopper was able to get back and prevent the left-back's header from looping over him.

After more Millwall pressure failed to result in Kaminski being tested, on 25 minutes, Rovers took the lead as Elliott curled home a stunning effort from just inside the penalty area.

The Lions could - and perhaps should - have equalised four minutes later, but as the rain cascaded down, two Jed Wallace attempts were blocked, with the latter agonisingly bouncing wide for a corner.

With 34 minutes played, however, Millwall finally found the net - after spending the previous nine minutes after the hosts took the lead inside Blackburn's half - as Bodvarsson laid off to Jed Wallace, who in turn set Malone in on goal with a weighted pass that the left-back finished into the top corner.

Even despite The Lions levelling matters, their play was still positive - and they could have had a second shortly after, but after Bodvarsson this time linked up with Romeo, the former's lay-off to Jed Wallace saw his cross cleared behind. At the other end, though, a cross into the box caused momentary confusion for Millwall's defence, but Bartosz Bialkowski saw the ball behind in spite of the close attentions of goalscorer Elliott.

Millwall started the second-half in the way they had started the first - on the front foot - but the opening opportunity after the break was saved well by Kaminski from Bodvarsson.

After a stoppage for an injury to Blackburn's Ben Brereton, The Lions kept pushing forward, but no one could get on the end of Romeo's cross, before Parrott had an effort blocked. Jed Wallace then raced away with the ball following a Blackburn corner, but after it seemed as though he had beaten the last man, the winger was dragged wide and the attack was over.

Rovers substitute Tyrhys Dolan had a couple of efforts at the other end for Rovers, with Parrott the next man to hit a strike on goal on 72 minutes, but his deflected effort went wide with perhaps the better option of laying the ball into the path of Romeo to his right.

From there, both sides probed for the winner, but unfortunately for Millwall it came one minute into stoppage-time as, after The Lions were caught on the ball, Armstrong's effort was deflected past Bialkowski to give Blackburn all three points in heartbreaking circumstances.

The action wasn't over there as Millwall launched attack after attack, but they were unable to break the door down, slipping to defeat instead. 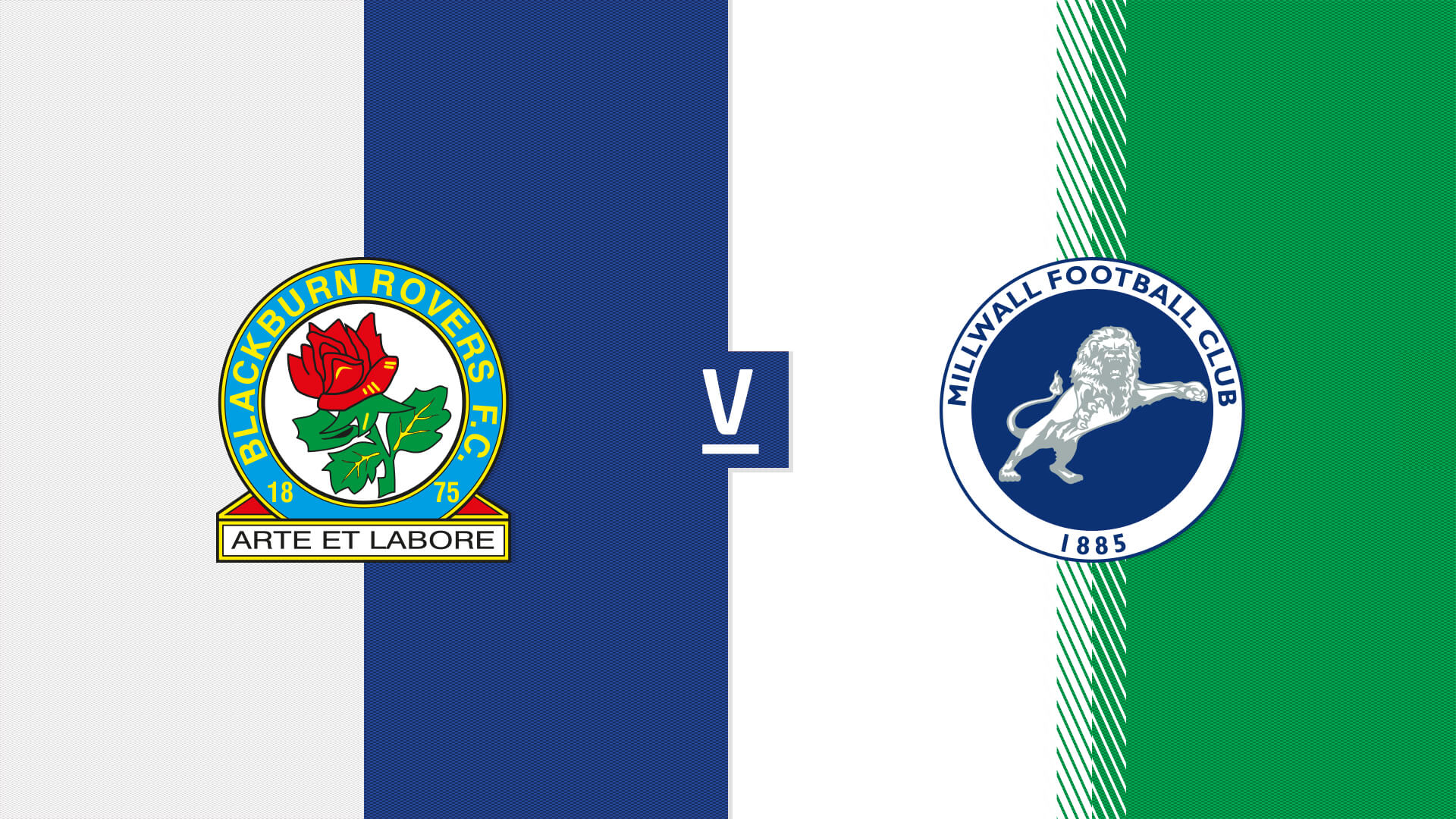 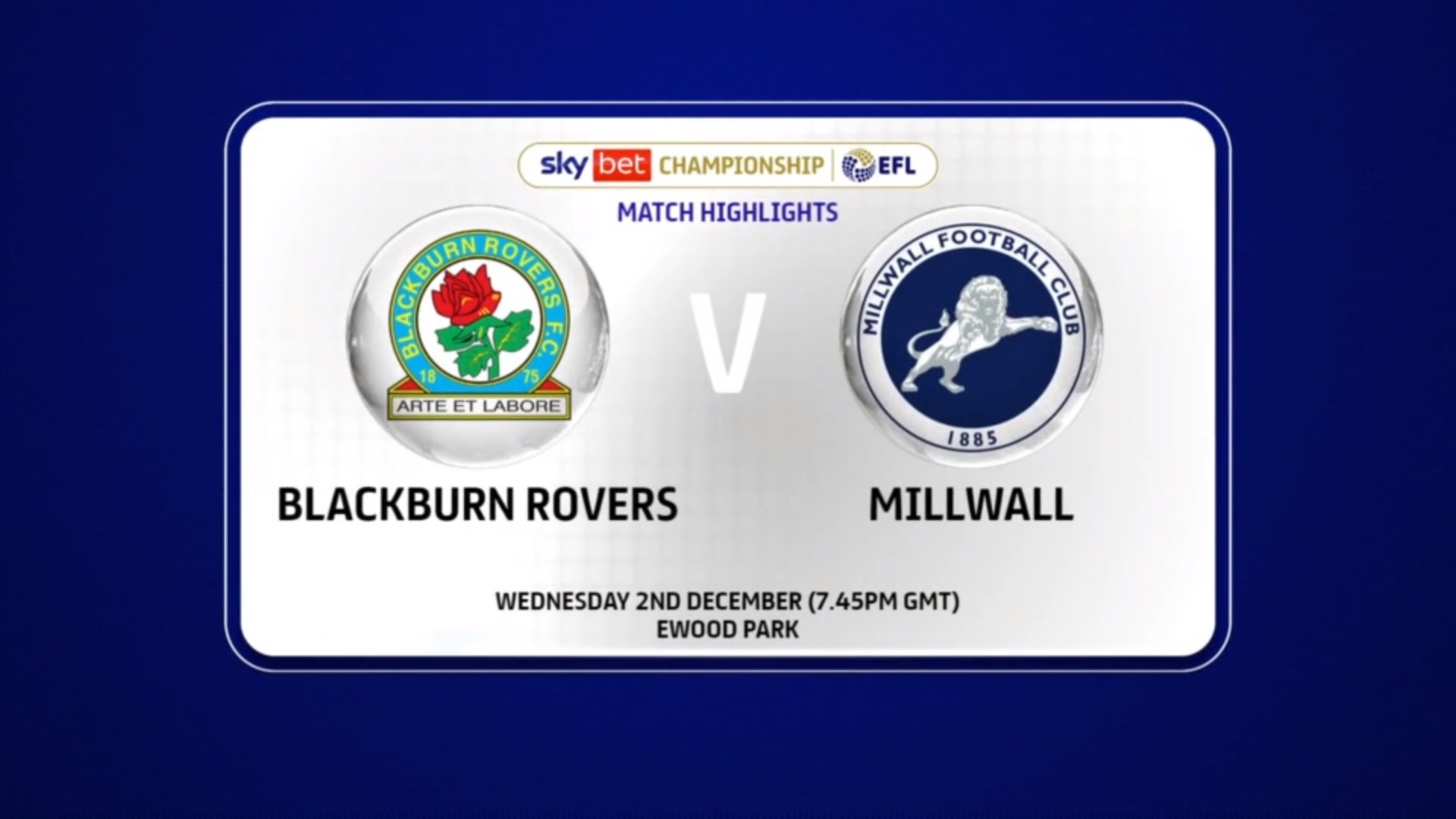 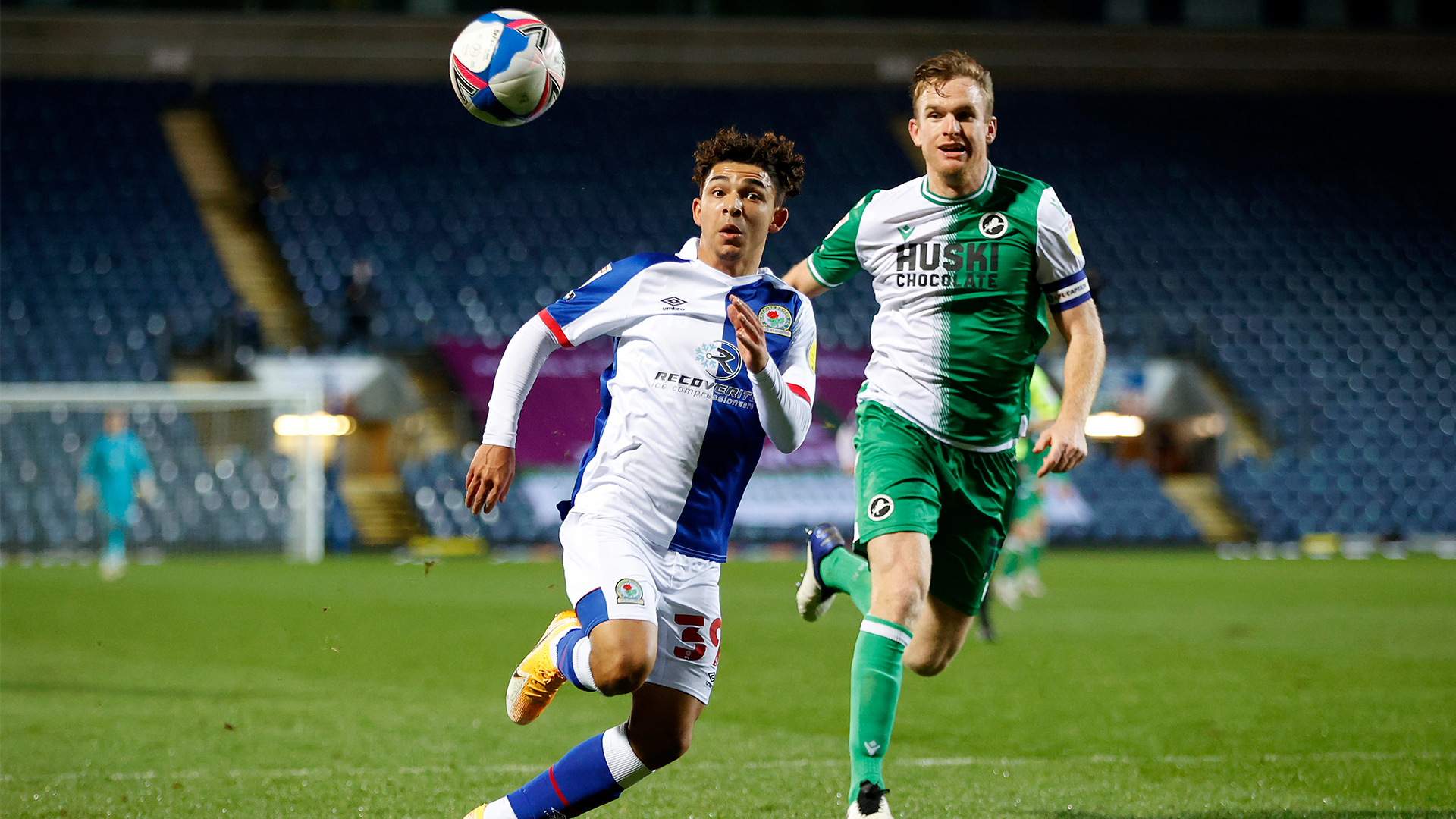