The Lions battled to a goalless draw at Brentford on Saturday afternoon and will now play the third of four consecutive top six sides in The Cherries.

With just four matches remaining in the season, Gary Rowett will be without a number of his first-team squad for this midweek encounter. Matt Smith, Shaun Hutchinson, Ben Thompson and Ryan Leonard are already on the sidelines, and they may be joined by Mason Bennett, Murray Wallace and Shane Ferguson as Jonathan Woodgate's side visit SE16.

Season ticket holders' streaming information for Wednesday's match can be found here, whilst those who are not season ticket holders but wish to watch the action can purchase a Match Pass by clicking here. Don't forget the earlier kick-off time!

Supporters are reminded that the Ticket Office and Lions Store will close at 1pm on Wednesday afternoon.

Millwall's penultimate home game of the 2020/21 season ended in defeat on Wednesday night as AFC Bournemouth were 4-1 winners in the Sky Bet Championship.

Goals from Philip Billing, Arnaut Danjuma and David Brooks sent The Cherries into a 3-0 half-time lead, and whilst Jed Wallace scored for The Lions early in the second-half, it acted as no more than consolation as Dominic Solanke added a fourth for the visitors.

Gary Rowett made two changes from the side which battled to a goalless draw at Brentford on Saturday afternoon, as Billy Mitchell - fresh from signing a new long-term contract - and Ken Zohore came in for the injured Murray Wallace and Mason Bennett.

The visitors, carrying six straight wins into the game, started the brighter and put pressure on the Millwall backline; they failed to trouble Bartosz Bialkowski, however.

The Cherries did have the ball in the net with 10 minutes on the clock, but after a slick passing move involving Solanke, David Brooks and Danjuma cut The Lions' defence open, the latter was in an offside position as he stroked the ball into the far corner of the net.

Six minutes later, though, Bournemouth took the lead through Billing after he was sent through on goal by Solanke after a mix-up between Alex Pearce and George Evans - the goalscorer lifting the ball into the net from close range.

Bialkowski had to be at his very best to expertly save a header shortly before the midway point of the half, before the Pole once again had to thwart The Cherries, this time from Solanke, as the striker flicked Brooks' corner-kick towards goal.

The Lions were able to venture forward for the first time with 26 minutes on the clock, but after a passing move between Scott Malone, Mitchell and Zohore led to the latter crossing for Maikel Kieftenbeld, a slight touch from Lloyd Kelly prevented the Dutchman from having a clean shot on goal.

That moment was to prove pivotal, as a long ball downfield from Asmir Begovic was taken in his stride by Danjuma, with the attacker having no problems in slotting past Bialkowski for 2-0.

Billings fortunately ballooned his effort into the upper tier as The Cherries quickly looked for a third, but the respite was brief for Millwall as Brooks outpaced Evans to fire home from the edge of the area a minute before the half-time break.

After a half-time change saw Connor Mahoney enter the field in place of Pearce, four minutes into the second-half, The Lions reduced the arrears as Jed Wallace was able to latch onto a loose ball and strike home beyond Begovic.

Shortly after, The Cherries could have restored their three-goal advantage, but somehow, Solanke contrived to sky his effort from close-range after substitute Diego Rico found him with a cross.

On 67 minutes came Bournemouth's fourth, as a one-two between Billing and Solanke saw the latter ghost into the area completely unmarked to slot under Bialkowski.

Mitchell had a flick cleared off the line as The Lions looked to register on the scoresheet once more after Mahoney's corner failed to be cleared, with the next action coming on 79 minutes - moments after Rowett made a triple substitution - as more outstanding movement from Bournemouth saw a Brooks effort his the far post before bouncing clear.

Junior Stanislas was then able to waltz through The Lions' defence and strike just wide as The Cherries looked hungry for more goals, but no more were to be added before Keith Stroud blew his full-time whistle. 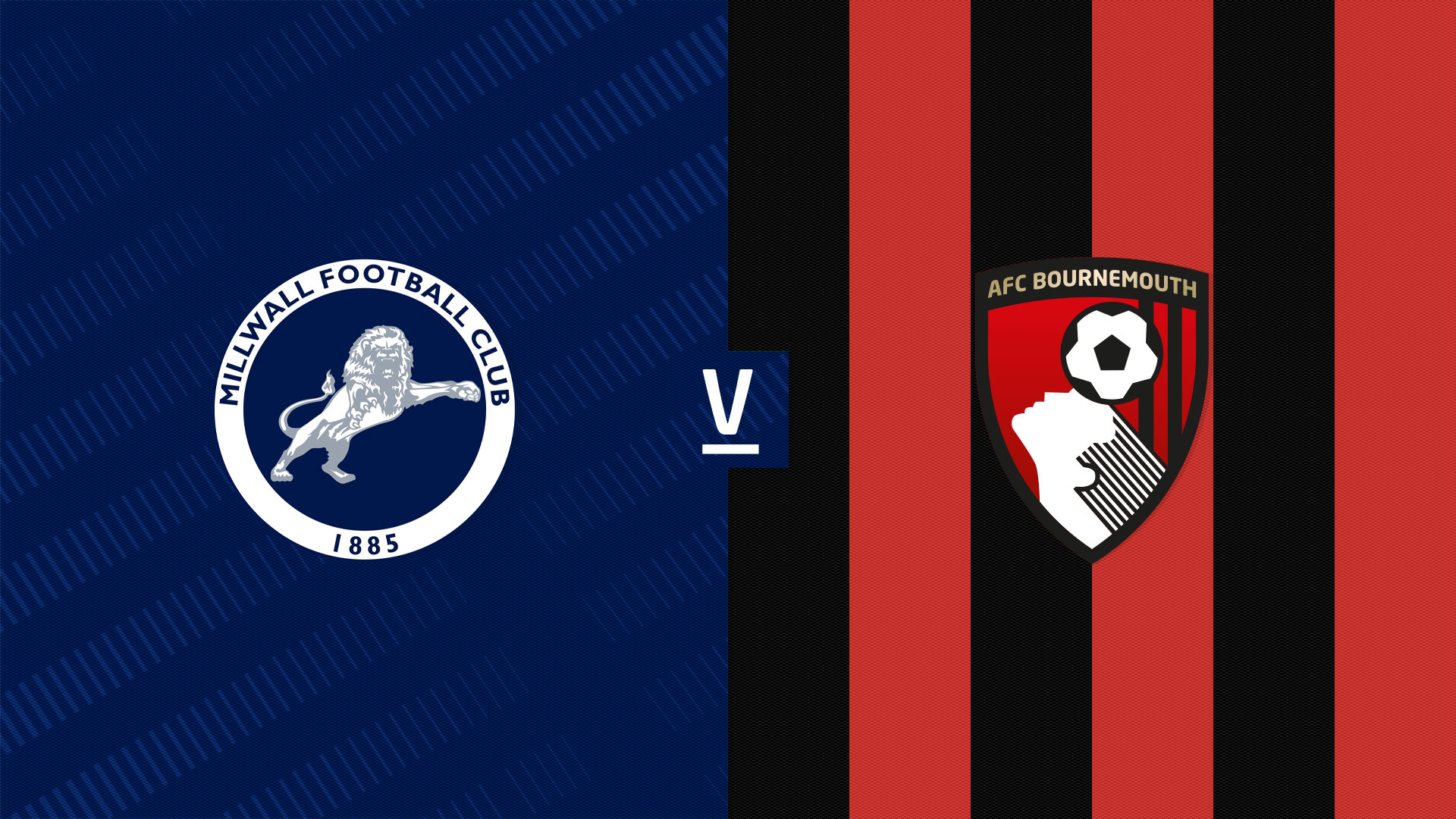 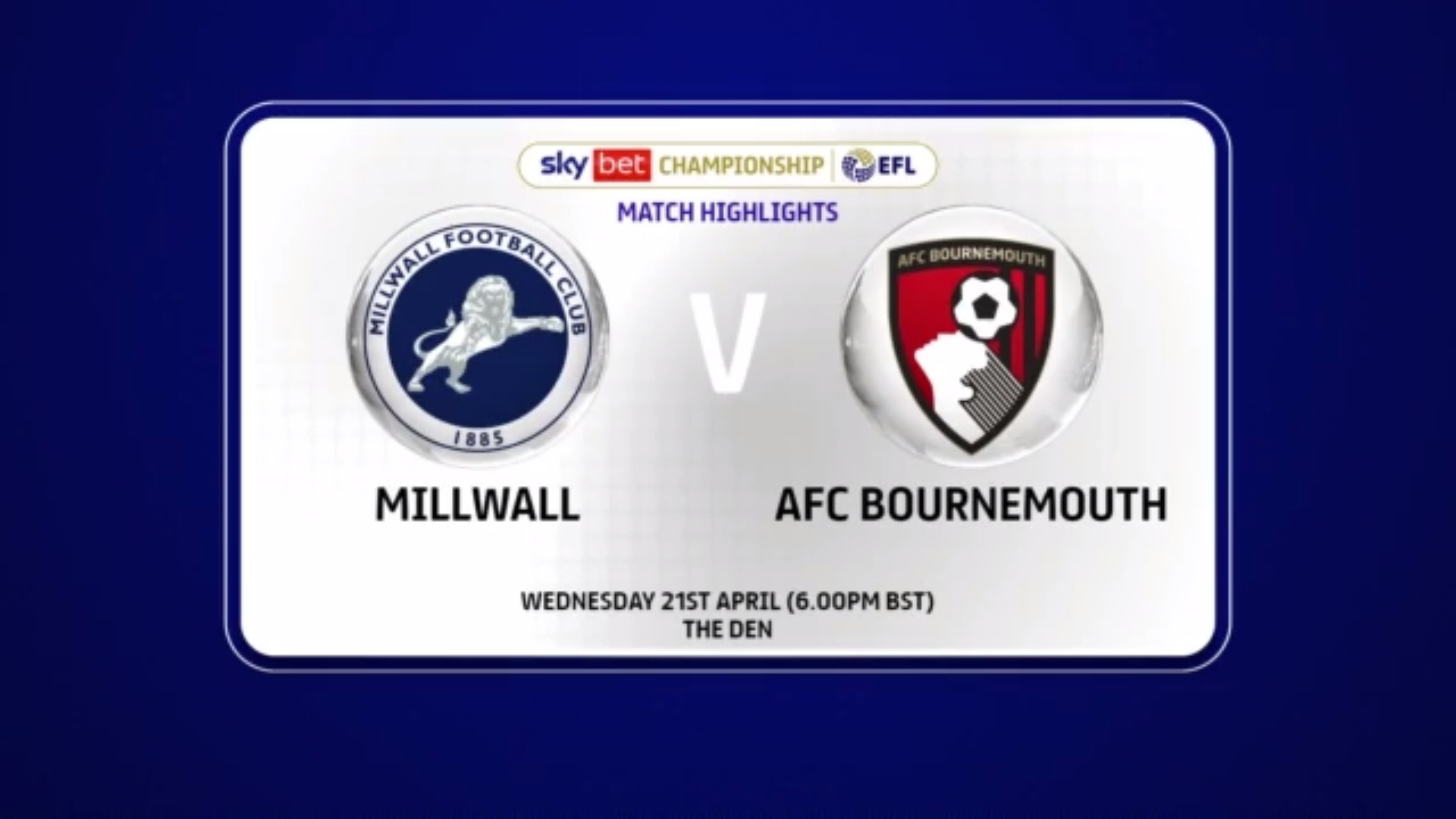 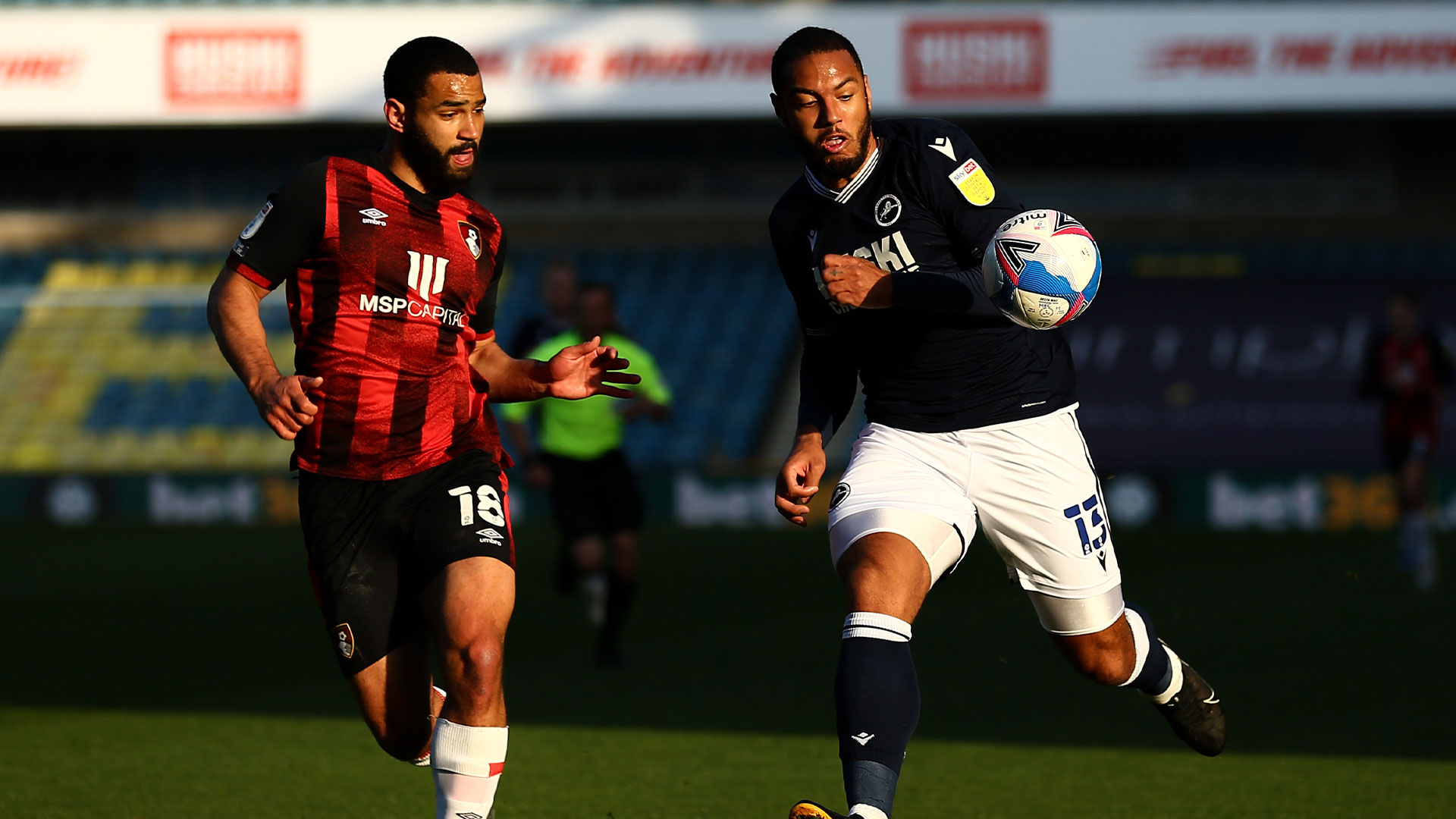